The Community Resource and Rec Centre in Niverville was humming with chatter as the All-Candidates Forum got underway Wednesday night. The evening was organized by the Niverville Chamber of Commerce.

Myron Dyck, acclaimed as mayor for another four year term, opened the evening sharing his story of becoming mayor and his promises to the residents of Niverville.

The seven candidates vying for four town council seats include four incumbents and three challengers, and all were in attendance to answer questions as town residents listened on for the 90-minute event, which was also streamed online.

The question-and-answer portion was set up in such a way as to give each candidate a chance to voice their response by answering questions asked by the Chamber and the residents of Niverville.

After each candidate introduced themselves, the forum began.

20 questions had been given to the candidates in advance so they could prepare their responses, however on the evening of, only three individuals at a time were given a chance to respond to each question. The moderator called out the seat numbers of the candidates who were asked to respond and then each had 90 seconds to give their answer.

Each candidate agreed that infrastructure upgrades needed to be done along Niverville’s Main Street.

Each of the candidates also spoke on the request from Niverville residents that town council members need to be more transparent, especially when it came to councils bi-monthly meetings and recording them or livestream them.

Each candidate agreed that Niverville was a great place to work, live and play and that the “Where you belong” branding was working outside the community.

Each of the candidates agreed that the new water treatment plant was a great investment in the future growth of Niverville, as well as the upcoming new wastewater treatment facility.

Several of the candidates felt strongly that Niverville needed a new school as the town continues grow faster than they are able to build facilities.

Since the candidates were not able to respond to each of the questions, the following is one response from each candidate in alphabetical order by last name.

Jason Alderson  "Sometimes council may be asked by residents to consider funding amenities that require public tax dollars to create and or operate, for example, a library or a pool. What criteria would you use in determining when to consider such an option?"

"Thanks again for the question. Yeah, I get it. I would love to have a pool for my family to use, as well as a fully stocked library here, but I also know what these amenities cost to run as I previously had to work and rework a budget to fund them (while on a council in another town). Both are great for the community, but neither are money makers. So when considering the ongoing operation costs, we would need to ensure that the tax base can support the burden and that perhaps the places would be able to provide subsidies to families, but also sell memberships to surrounding communities, schools, or libraries. Maybe we look at negotiating a partnership with getting municipalities to sharing the project and ongoing maintenance costs and take advantage of larger provincial federal grants with those partnerships. Council must always understand that it's the taxpayers money they are spending today as well as our future tax payers that will be on the hook with decisions made today. Thank you."

Meghan Beasant "What are three priorities you believe council should be focused on during the next four year term?"

"I would say as the town grows, we need to continue to grow and upgrade our healthcare and emergency services. I know there's a plan for the fire department building that needs to be upgraded and those kinds of things. Next would be bringing amenities to town. I speak about that a lot. So bringing amenities such as a library and then also to continue the efforts to make Niverville an attractive location to set up shop, welcome businesses and to continue drawing in the extra growth that we're looking for."

Nathan Dueck  "What do you believe this town's role in ensuring our business community is able to operate in a green and sustainable way?"

"I personally believe we have roles and responsibilities as leaders in this community to protect our community in a green and sustainable way. I believe our town has been a leader in this area over the last six years that I've been on council. So, we have added 2,000 trees in the community. Our new CRRC facility that we are currently in is fully geothermal and contains a new electric zamboni. In the front of the building you might have seen some of Manitoba's first public charging stations. Our new $100- million plus minus shared wastewater facility is going to be state-of-the-art and designed to lessen greenhouse emissions in the province by over 90% for our region. New concepts of household compost are a really good idea that I would like to champion over the next four years. We are also likely the most green municipality in Manitoba and will continue to be the leader in this area."

Bill Fast "The question is what are three priorities you believe Council should be focused on during the next four year term?"

"Well, the obvious one is economic expansion. People I've spoken to mentioned the need for more sidewalks. Especially ones catering to specialty needs individuals in our town. People that need specialized wheelchairs and all that stuff, you know? And I think that should be something that we have to look at. I'm guessing some of that's probably been done already. There was something that puzzled me last week and like I said, this might have been discussed already, but I drove through 5th Ave the other night in the dark and had to really slow down because there were a lot of people walking, riding their bikes, etc. and you had to be extremely careful. So I, you know, I hope that we would be putting more lights into that situation."

John Funk "What is at least one thing that you feel the town is lacking and how would you work towards making it happen?"

"Some of the things that we are lacking in the town is Government Services. I feel that we need to lobby the government to put things in place very soon. In years past if there was a government placement, it would go to another surrounding community. It's time that we step forward and service our people with government offices. I just heard from a number of people who find that it's almost impossible to get their drivers test in town. They have to go as far as Altona I'm told not to get a drivers license test. So, I think those are things what we need to do, get politicians to notice us and let them know we have a need in our town. I think we will have our voice with them and bring those services to town."

Kevin Stott  "Taxation is an ever present concern for residents. In light of the community's rapid growth, how can council be proactive in keeping taxes at a steady and fair rate?"

We've talked about it before. If you cease to grow, you start to die. So one of the ways to keep it down is you have to have a grow with inflation. Increase in wages and stuff. If you don't have growth, there's nothing to cover it. A big part of that growth has to be business, and because they usually take on more than their share, but we need to make sure we have a business community and create not only a bedroom town, but a whole town in order to facilitate growth. Thank you.

Chris Wiebe "Where do you see Niverville in 10 years and what would be different than now?"

According to the provincial government, the town of Newville will reach 10,000 residents in the next 10 years. That projected growth was done with much more modest calculation then the growth that has actually occurred. My vision for the future would be a commercial corridor all the way to the 59 highway, the residential land on 311 W. to Wallace Rd will be fully developed. A new intersection between Crown and Wallace with a roundabout, a commercial corridor with a roundabout. And that we put in a commercial corridor North and South of Hwy 311 from Krahn to Wallace also. I'd also like to see another new school with expanded daycare and that there will be another park with expanded facilities. Thank you." 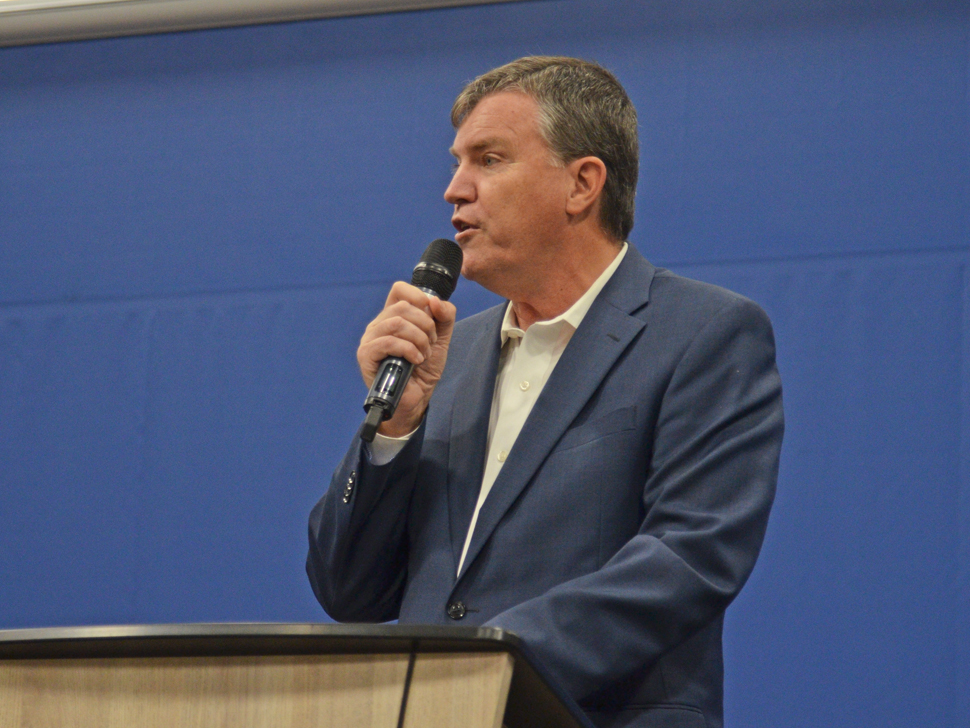 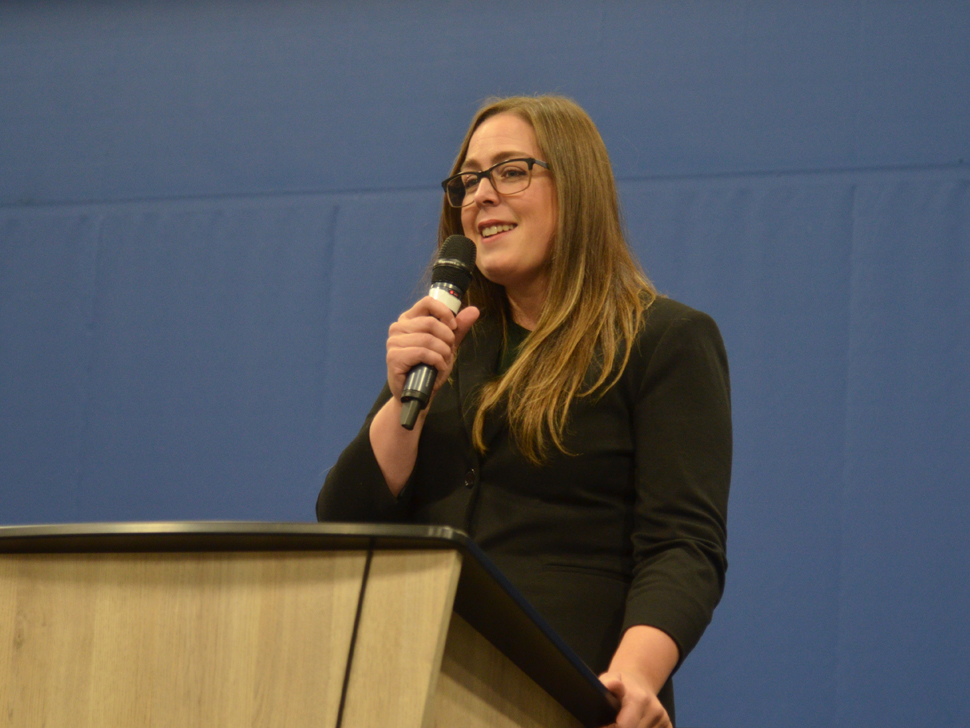 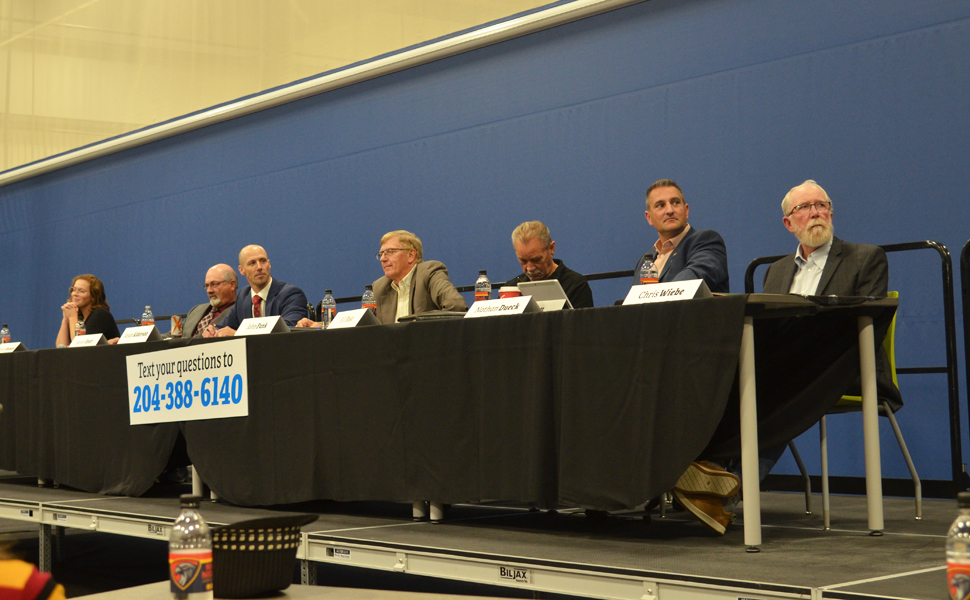 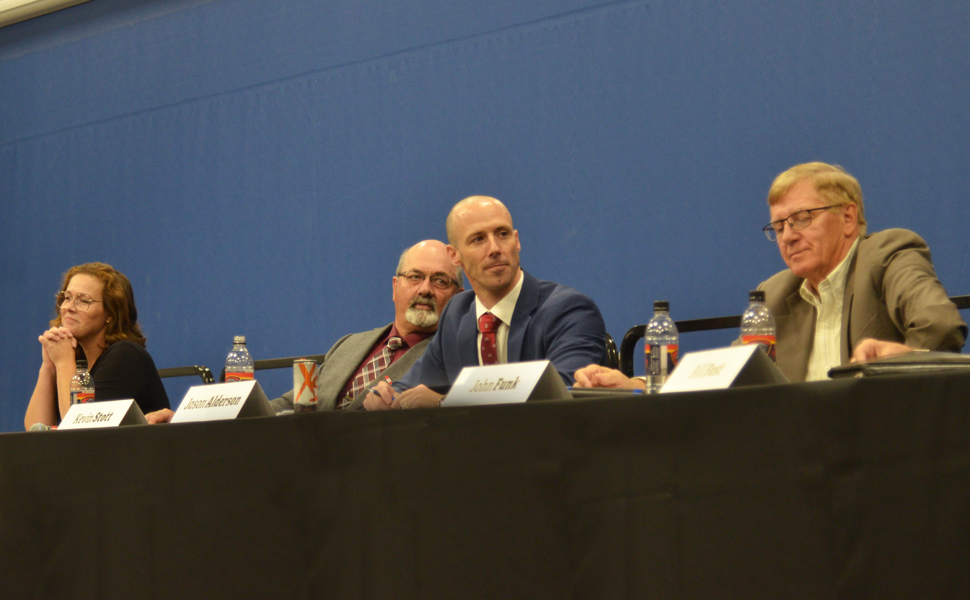 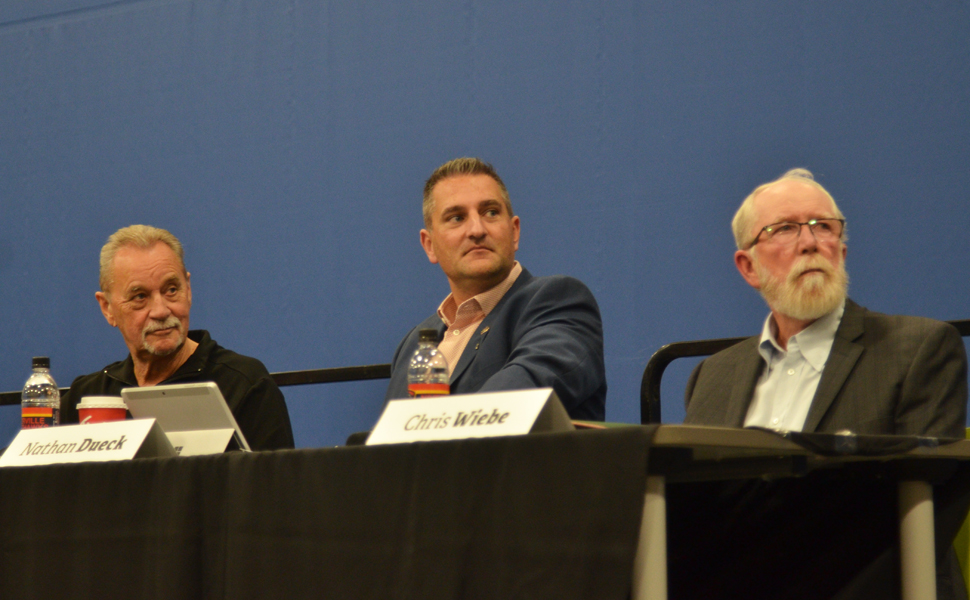 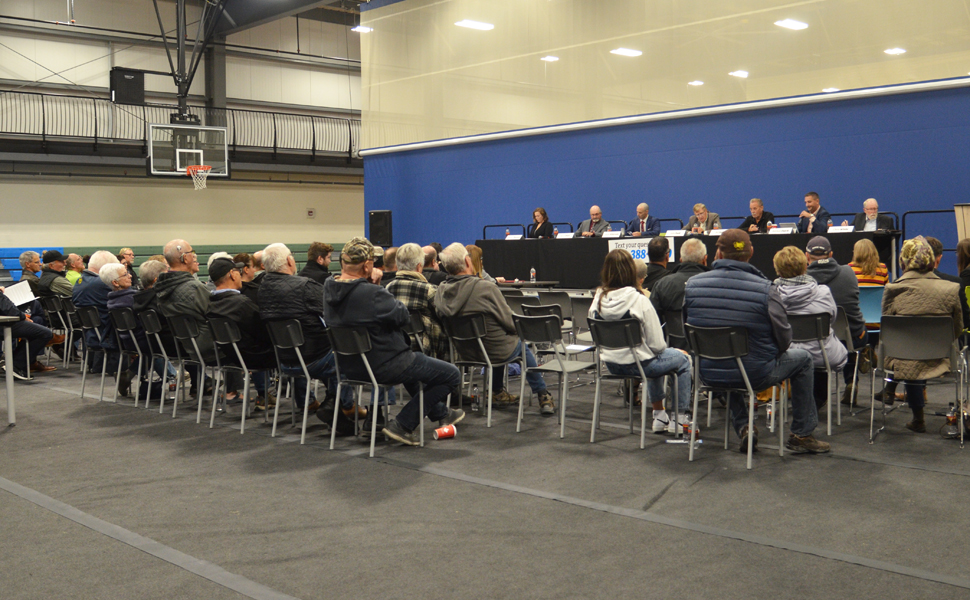 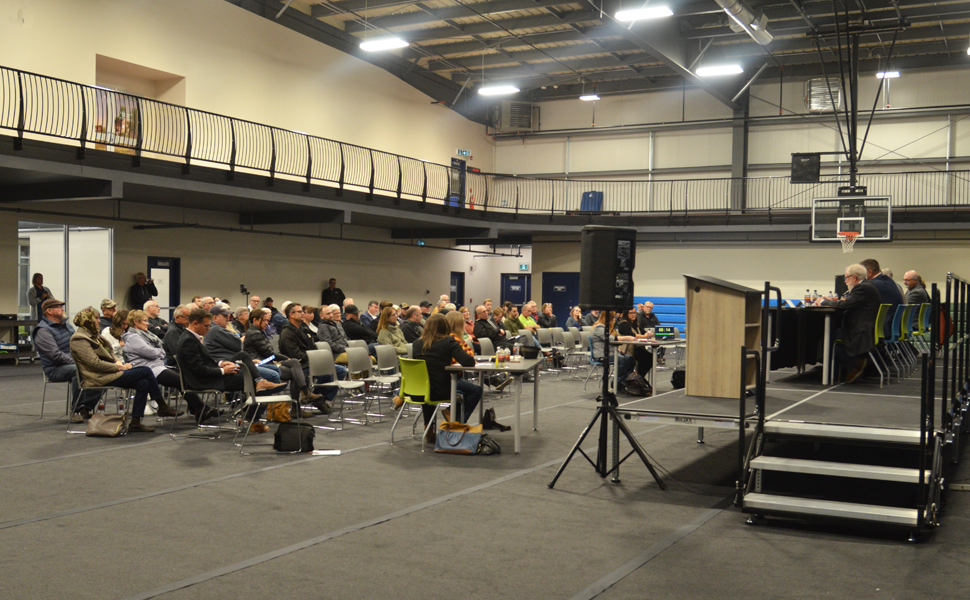