The second offer was from Wes Hall. He offered them $32,500 for 15% of the company and a $210,000 convertible loan, which is a mixture of debt and equity under specific terms.

Although the duo ended up declining all three offers, Kroeker says it was a great experience nonetheless.

“I'm super happy with how the product showed and incredibly grateful to get three offers on the show,” he says. “We weren't willing to part with more than about 5-10% equity, and none of the deals were quite there, so unfortunately we didn't get one, but it was an incredible experience.”

He was delighted with the Dragons’ response to their product, and was thrilled they wanted to invest in their company.

“At least three of the Dragons for sure saw huge potential in it, saw a gap in the market, and saw there was nothing in that category that had been innovative in a long time.”

Kroeker notes there was a lot of discussion between the Dragons and Von Slick’s that wasn’t aired.

He says the offers weren’t as clear as they may have seemed on the show.

“Our offer was 5% equity. The lowest offer was 15% equity for the same value. That's a huge difference,” he says. “Plus, the loan was convertible to our current valuation, this means in the end they would have most likely owned more of the company then we did.”

Kroeker says it was just too risky to take the deal. He says the outcome might have been different if it was a term loan.

"If it was just a term loan, that would essentially mean that we would get that loan, use it with interest, and it would be done,” he says. “But with convertible loans, that turns into equity."

They also had to take into consideration how young the company is.

Since Von Slick’s is a fairly new company, they aren’t worth nearly as much as they hope to be in 2 or 3 years.

“It's tough to give away more than 10% equity because it's so hard to value,” he says. “When you're only a year old and you're only selling in one province, it's tough to say, ‘this company is worth this much money right now.’”

They also didn’t receive very much time to think about whether to accept or decline the offer, and they didn’t want to make an impulsive decision they would regret.

“It's pretty nerve-wracking going in there. All of it is done pretty off the cuff, and when we did get those three offers, we were given about a minute to think about it, so not a lot of time to make such a huge decision.”

Kroeker notes he is very excited to finally be able to talk about his experience on Dragons’ Den.

He says it was hard to keep quiet about their time on the show for the last seven months.

“We went to Toronto in May and filmed the show, so to sit on that kind of information for half a year... it was difficult to say the least.”

The two of them are both very thankful for all of the support they have received from people in the community.

Their plan for the next while is to continue building their community here in Manitoba. As for the future, they would like to move the product into other Provinces across Canada.

They expect it to be a slow process since they want to keep up with supply and demand and ensure the products are being well received.

To see Kroeker and Sengotta present their product, you can watch the clip here.

with files from Dave Anthony and Corny Rempel 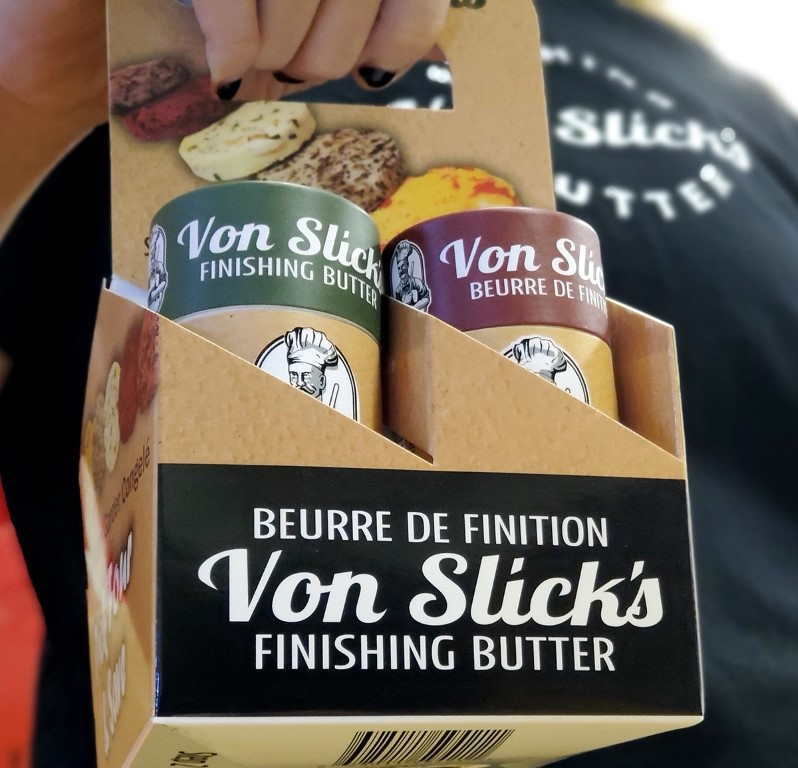 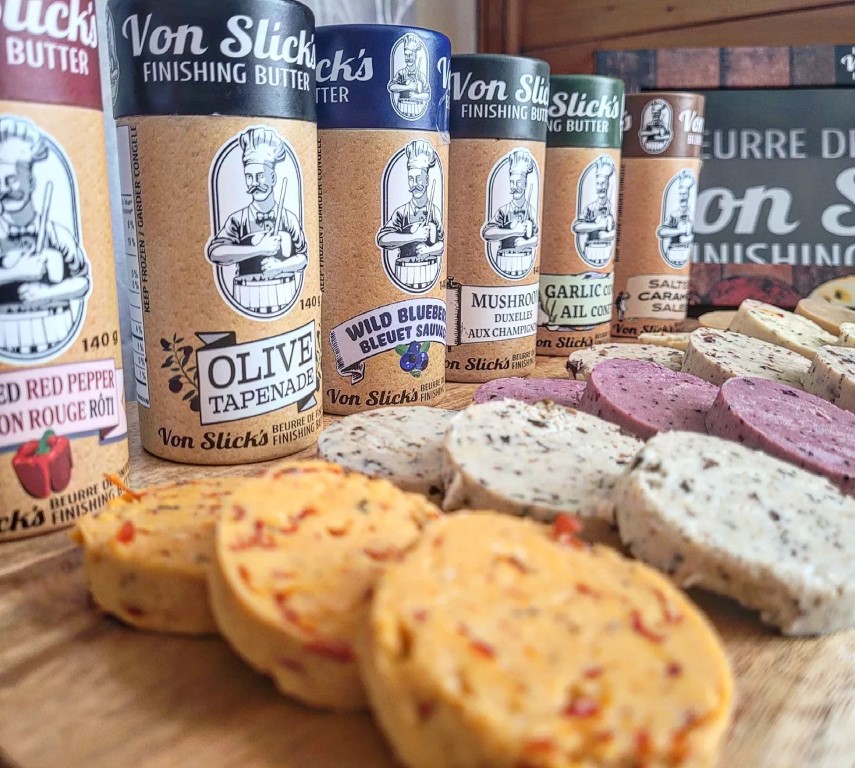 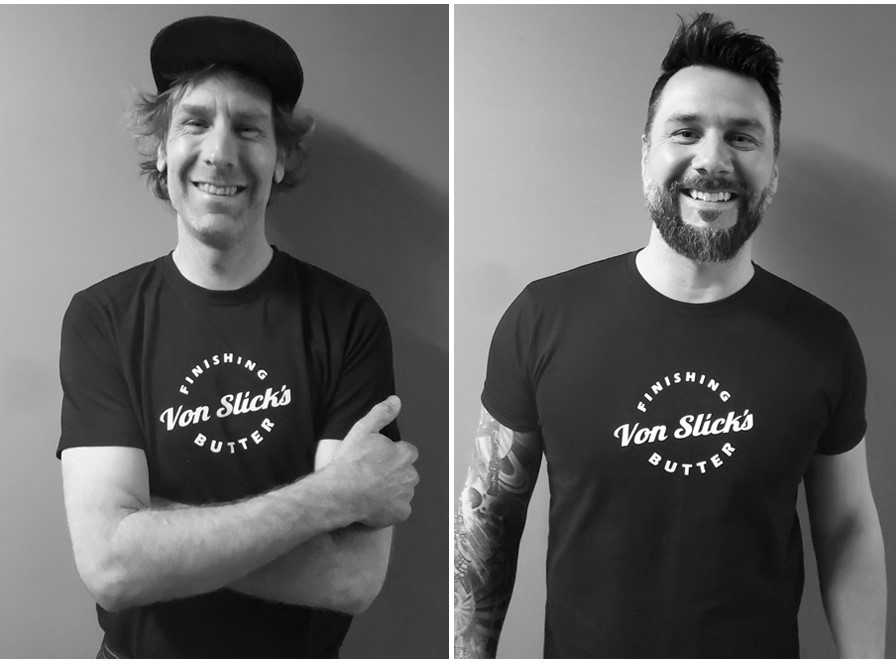 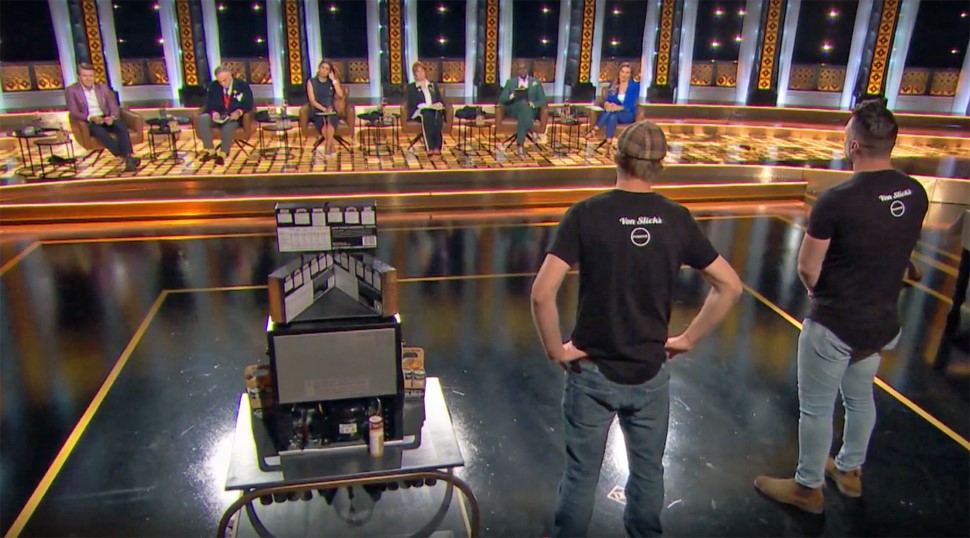