Nothing but an empty lot remains

Four and a half months after a fire tore through a downtown strip mall in Steinbach, clean-up work is finally complete.

On July 10th, the Steinbach Fire Department was called to a fire at the intersection of Friesen Avenue and Main Street. They were told smoke was coming from the Best West Pet Foods building.

According to Steinbach RCMP, it was later determined that the fire started in the warehouse at Janzen's Paint and Decorating. However, investigators were not able to determine exactly how the fire started, due to the extent of the damage.

In early November, nearly four months after the fire itself, crews began cleaning up the wreckage that was left behind.

All of the fences have come down except the ones around the old loading bay, revealing an empty lot.

The owners of the property have not yet revealed what they hope to do with it moving forward. 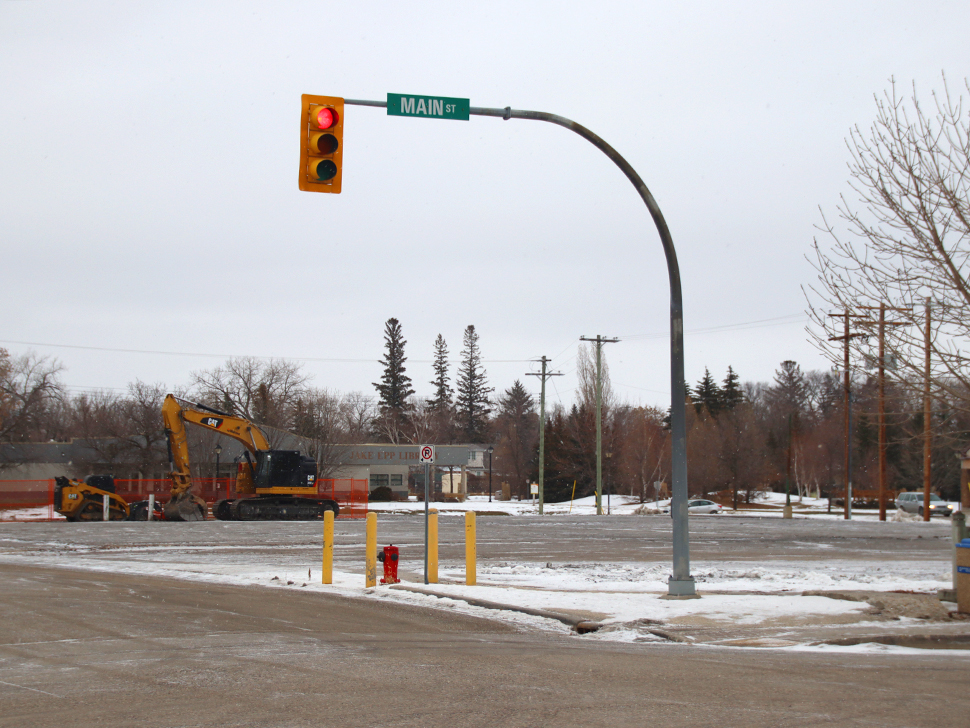 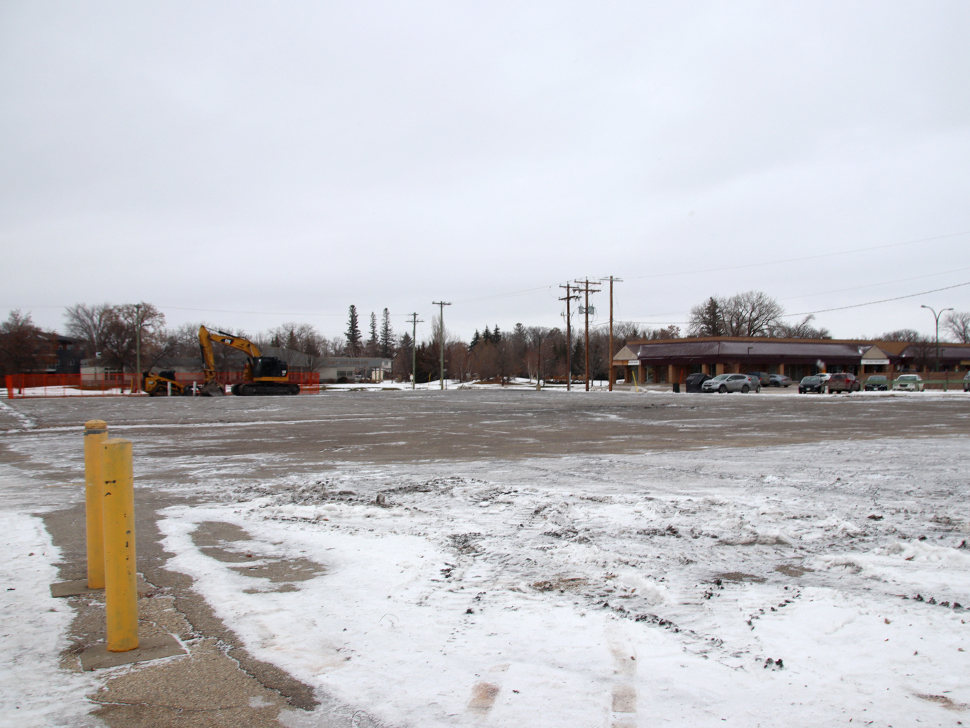 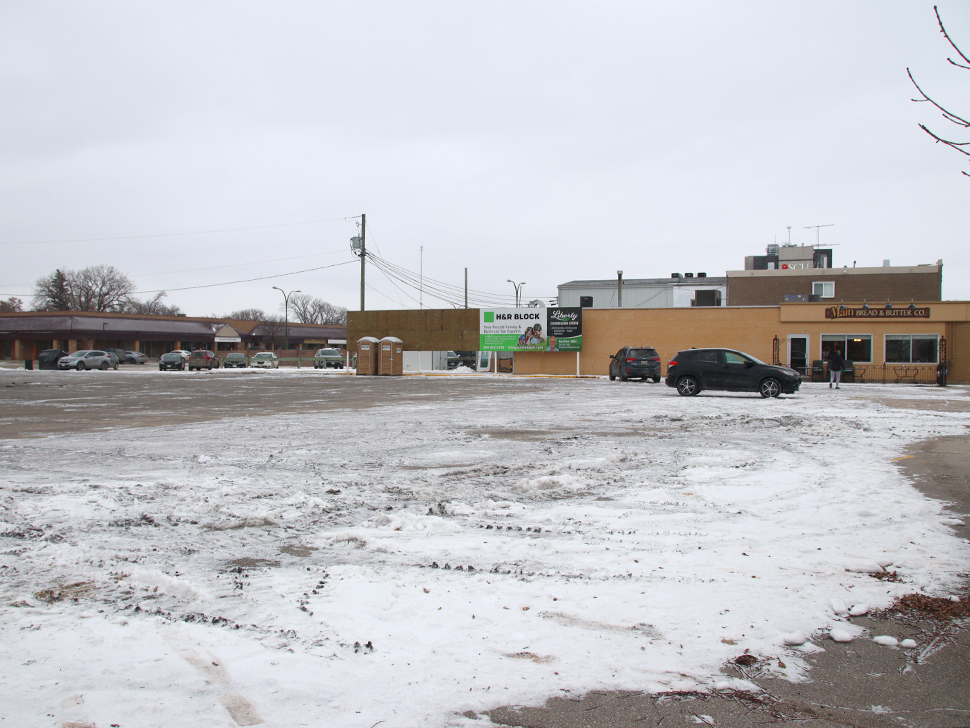 Slushy spots and open water on the Seine River, police warn of dangers

Warm donations are needed to bring comfort to the homeless community

The annual New Bothwell Winter Carnival is this weekend!