For an amateur wildlife photographer from New Bothwell, weekends are meant for coffee, long drives, and encounters with wildlife.

When the weekend rolls around, you can count on Jen Normand hitting the roads of southeastern Manitoba. Armed with coffee and her camera, she scans fields, treetops and poles, seeking out some wildlife to admire. Normand is quick to note that she does not have to search too hard, because wildlife seems to find her wherever she goes.

This past Saturday, Normand came upon a few foxes.

“One looked like it was just around a farmer's place, just walking around with the crows. The one that I was photographing, he was at first sleeping so, I don't know if I woke him up, but he was lounging there. Then he just got up and did his stretches, went to the bathroom and started rolling around in the snow. I don't know, he just looked very relaxed.”

She says another highlight from the weekend was spending time with a snowy owl. The first time she spotted one on Saturday, it flew away from the train tracks near Niverville.

“As I was pulling away from that area, I spotted, either it was the same one or a different one, that was sitting on a pole. So, I pulled up beside the pole and I was just admiring her for a good half an hour. She just stayed there with me.”

Normand headed home with hundreds of images on her camera. She says it feels amazing to have these wildlife encounters.

“My goodness, I'm on such a high,” she laughs. “It's just... it really makes my heart feel whole. There's just something about wildlife, it just does it for me. It's my passion. And the serenity in it, I can't get enough of it.”

Normand’s day trip on Saturday was made complete when she spotted a few eagles, her late father’s favourite bird.

She headed back to her home in the New Bothwell area, eager to process the hundreds of images that waited on her camera, excited to share her adventures. 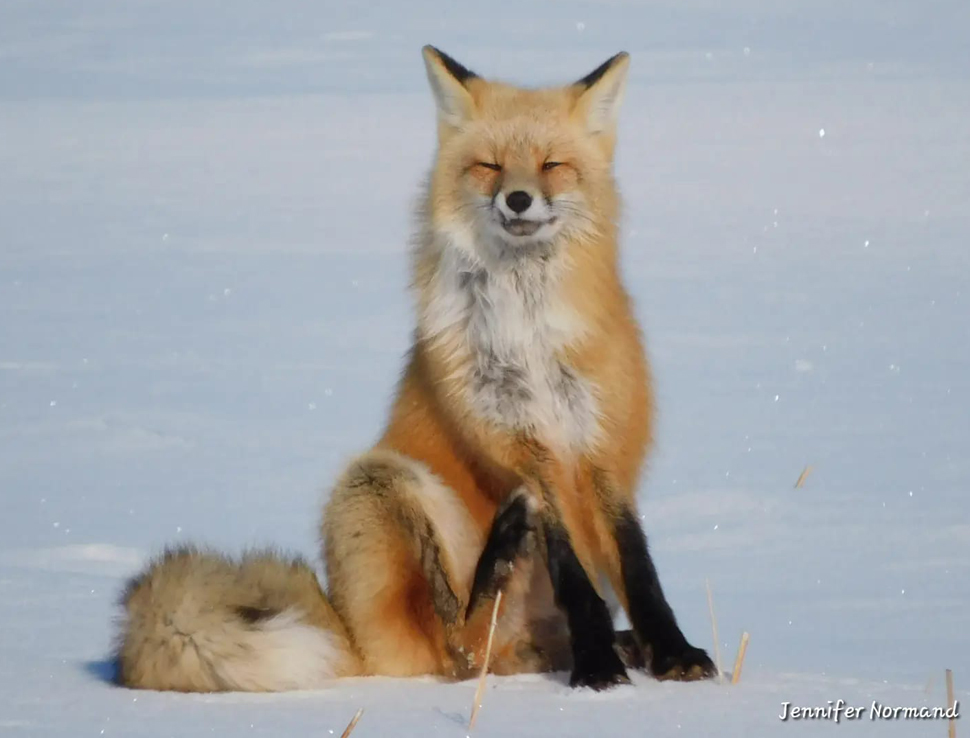 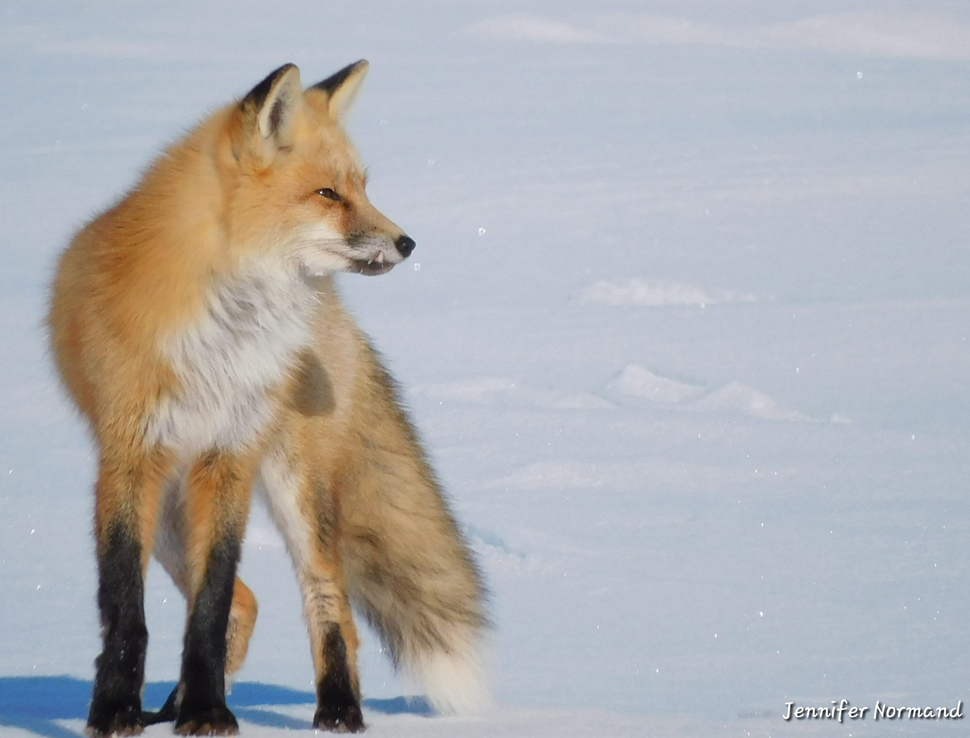 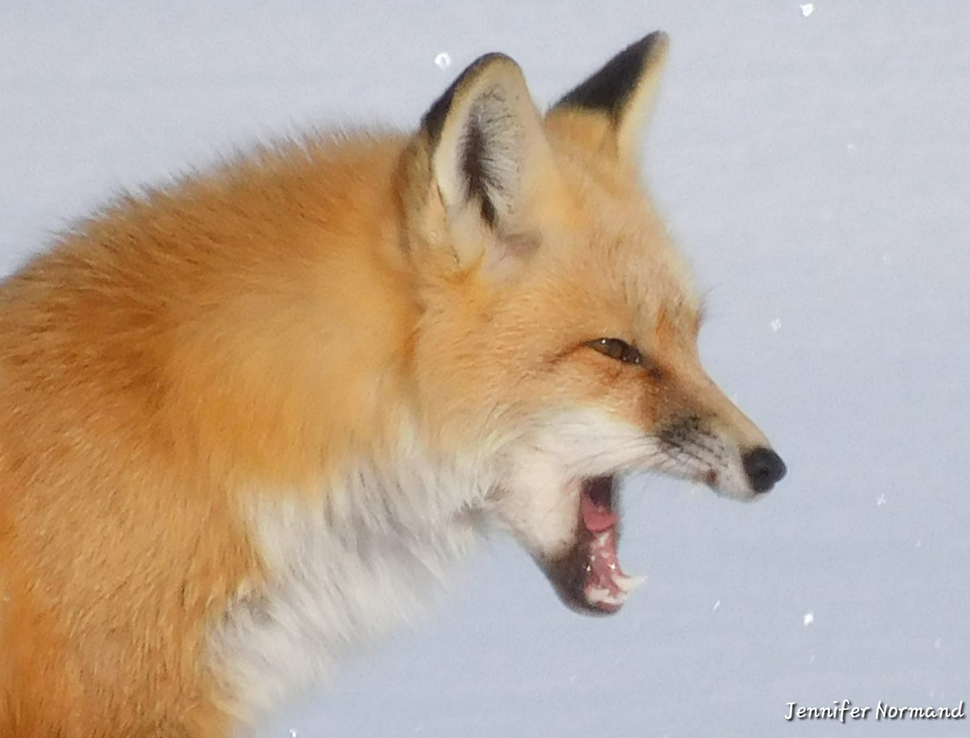 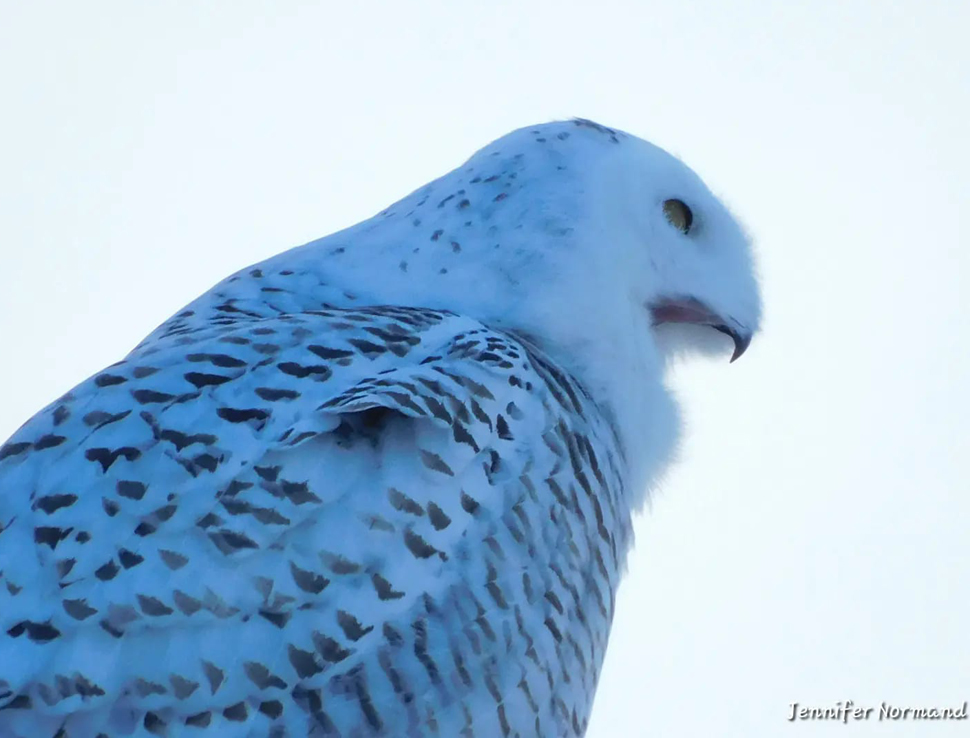 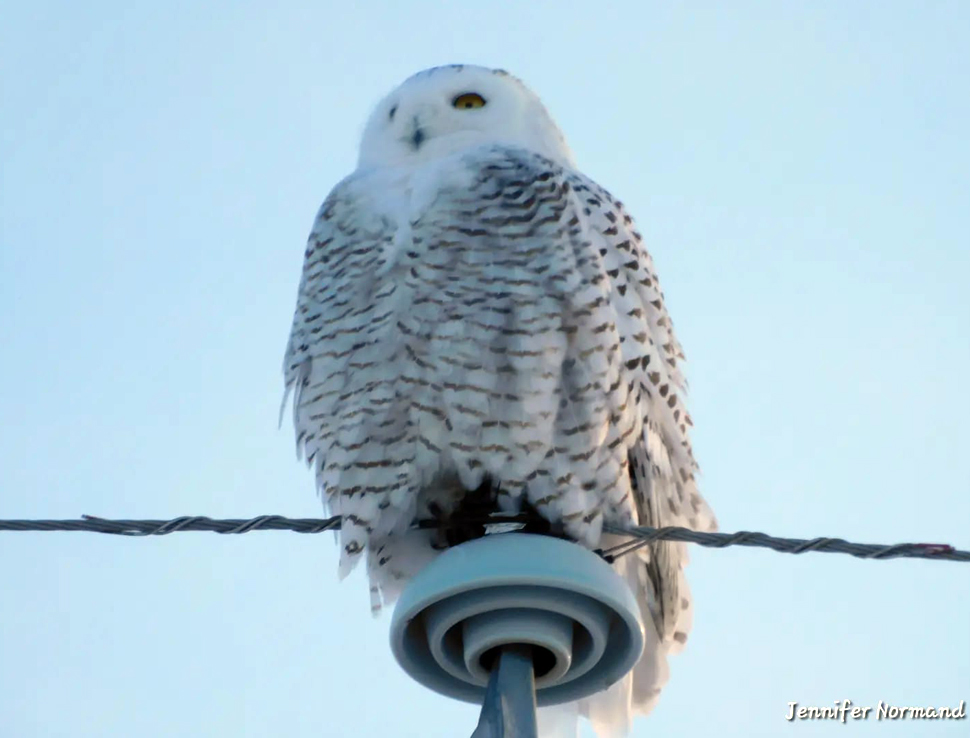