After shedding countless tears for the past few months, a Ukrainian family is now sporting smiles and thankful for a new home in Steinbach.

August 9th, 2022, is a day that Nina and Valentyn Navetkin will remember for a long time. That was the day they arrived in Manitoba in search of a better future for their children.

Leaving Ukraine was not an easy journey. Nina says the hardest part was to leave behind so many family members and friends. But she is quick to point out that they have great supports in southeastern Manitoba as strangers have become their family and friends.

When Russia invaded Ukraine in February, Deb Loewen of Linden, Manitoba felt compelled to find some way to help refugees. It did not take long for her to connect with like-minded people, and she discovered her friend Curtis Penner of Steinbach was also looking for the same thing; to help refugees from Ukraine.

Penner and Loewen teamed up, got their spouses on board, pooled their resources and supports. They found the Navetkin family through a social media group that connects refugees with people who want to help.

In many cases, Ukrainian families who flee the country have to leave behind the men who stay to fight the war. Loewen explains that Valentyn did not have to join the army because he has three children. Ukraine has a policy where anyone who has three or more children, is not obligated to join the army, she says.

So, when August 9th finally rolled around, the whole Navetkin family, landed at the airport in Winnipeg. There, they were met with open arms, and so much joy from their Manitoba sponsors.

A fully furnished home waited for them in an apartment building in Steinbach. Loewen says their group of sponsors and friends had rallied around this young family and worked hard to get everything together that anyone would need in for daily living.

What has this journey been like for the Navetkin family?

Nina says they put on brave faces for their three children, who are 8 months old, 22 months old, and 5 years old.

“We pretended for them like we are having fun and it’s our trip, but it was hard,” she admits. “All our clothes and stuff were in the car, for three months.”

Although she tried her best to be brave for her family, Nina says there were many, many tears.

“I had been crying almost every night for two months or more... because it was too hard to leave family and to know that we are doing it forever,” Nina says.

There had been many sleepless nights since the war began. Using the strength she found in their children, Nina and her husband found the power to move.

“We’ve done it for them,” she says. “And of course, the support from your community gave us power to move as well.”

The past few months have also been difficult for their children, especially for their oldest daughter who played with toys instead of friends.

“She was asking (about) and missing our family, friends who stayed there,” Nina recalls. “But we couldn’t stay.”

They are all missing the many friends and family they have left behind.

“Valentyn was a priest, that means that we met a lot of people, and a lot of people knew us,” she says. “It was hard to decide (to leave), but we did it for our children and their future.”

What is their hope for their new life in Manitoba?

“We hope for finding a lost feeling, like we are at home,” she says. “To find work here, so to be useful for the community.”

Nina wants Manitoba to be the place where she can watch her children become adults, and one day, perhaps a few grandchildren as well.

While leaving so many family members and friends behind, and missing them a lot, Nina says this is a welcoming place to call home.

“We couldn’t even be treated better,” she says. “Curtis and Patricia (live just a few blocks away) who treat us like their children. And to every person who helped us to come here, to settle and to feel like we are at home, also. We are happy to be here, in friendly Manitoba! You all, the way you treat us, helps us a lot to settle and to heal.” 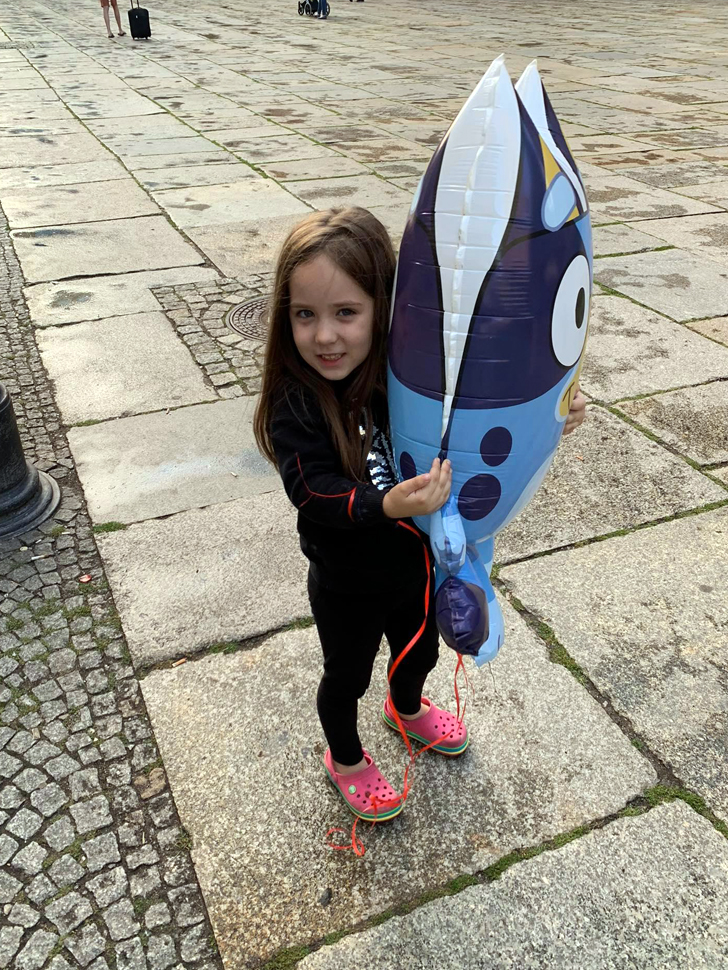 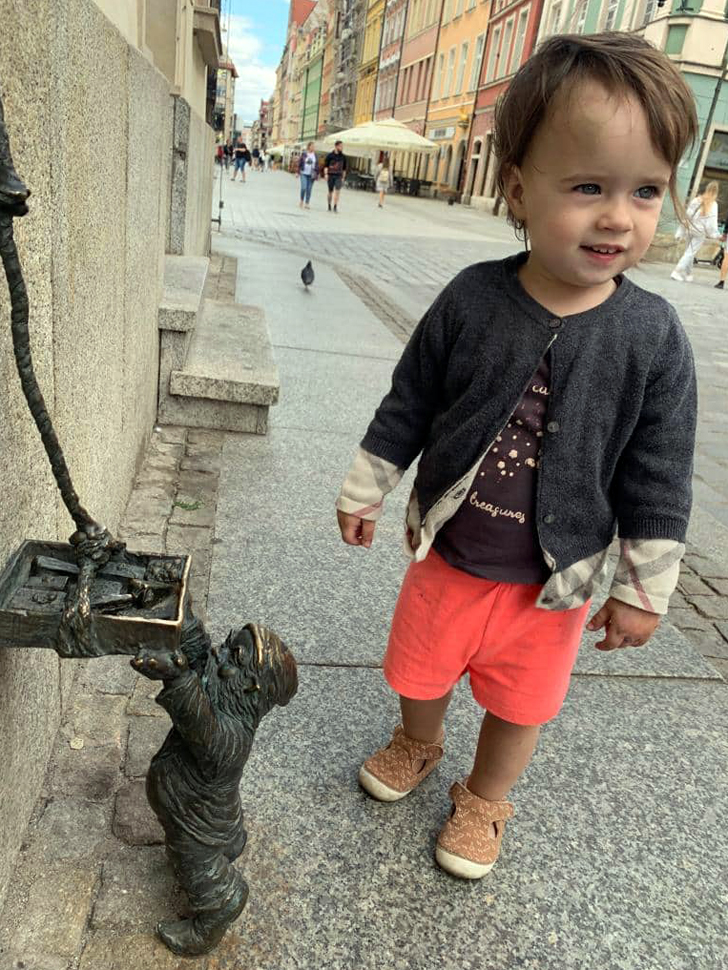 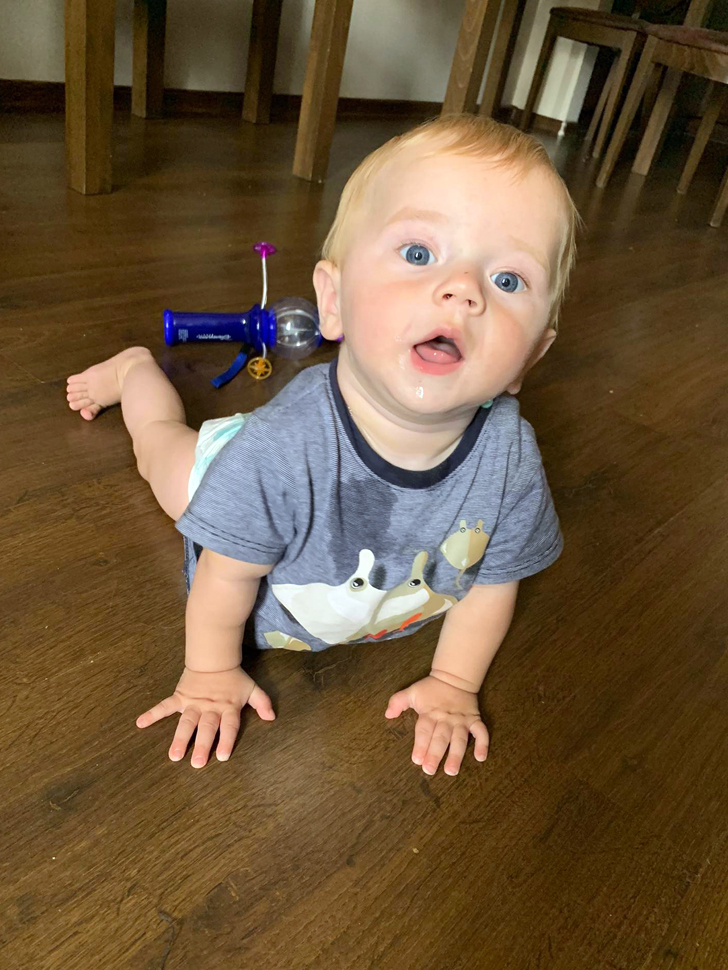 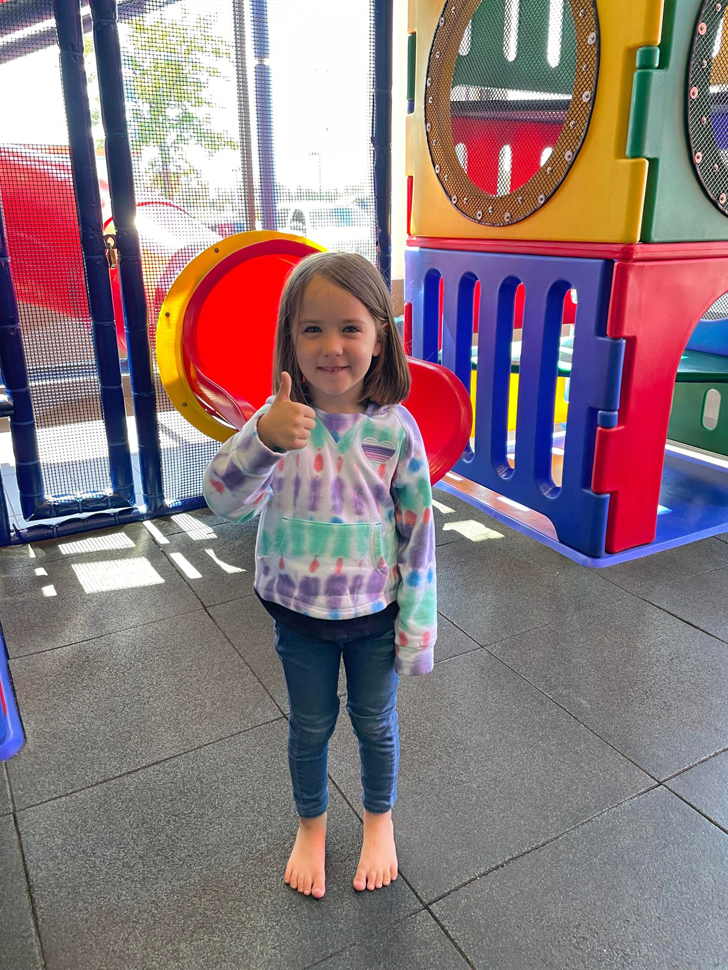 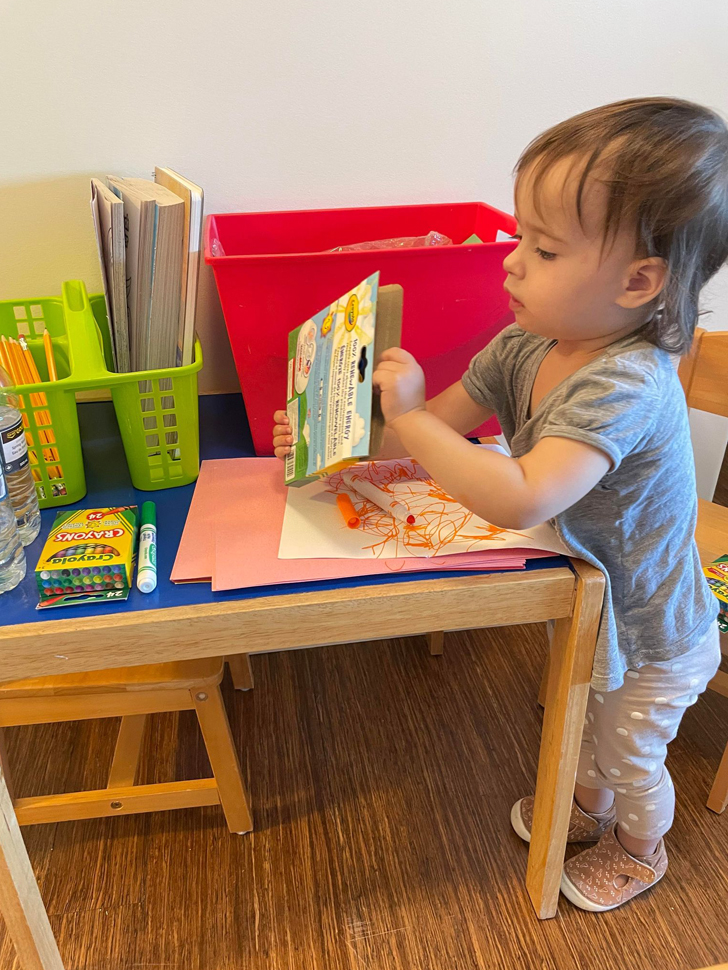 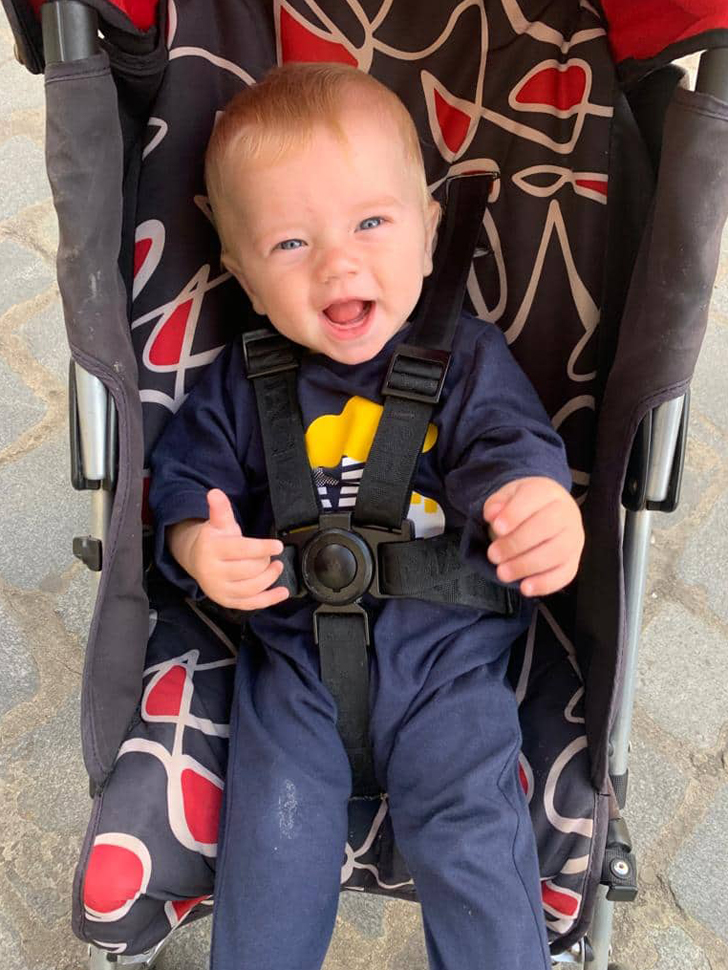 Four first period goals and strong penalty killing at the end of the game, help Steinbach extend win streak to 8

Council approves older home to be moved to Marchand