Firefighters in Hanover responded to slightly fewer calls in 2022 than the previous year.

Hanover Fire Chief Paul Wiebe says they were called out 232 times last year, down from 242 in 2021. In addition, Steinbach Fire Department responded to eight calls in the RM of Hanover each of the last two years. Those calls are in the Friedensfeld area, where Steinbach provides service for.

Though overall calls were down last year, Wiebe says they responded to more crashes. There were 73 motor vehicle collisions in 2022, compared to 67 the previous year. Wiebe says the stretch of roadway they get called to most frequently is Highway 52 between Steinbach and Highway 59 where crews were called 22 times last year. The stretch of Provincial Road 311 between Blumenort and Niverville had 14 collisions, while Highway 59 between the rural municipalities of Tache and De Salaberry saw eight collisions.

The number of structure fires was down last year compared to 2021. Wiebe says they had 28 of those calls last year and 34 the previous year.

The type of call that single-handedly resulted in fewer calls last year was with grass or wildland fires. Wiebe says 2022 saw a very quiet season for grass fires with only eight, which is down from 21 the previous year.

Wiebe says one of the concerning statistics from 2022 was the number of calls from a monitored alarm system. There were 44 of these calls, which is up from 30 in 2021.

"This is a concern," says Wiebe. "Many of those ended up being false or calls where we didn't find anything wrong."

Wiebe says these calls needlessly tie up a lot of their resources and usually waste a lot of time for firefighters to attend. He points out that in 2022, the municipality made changes to its bylaw, allowing Hanover to charge the owner for a third false alarm in a calendar year.

"It's intended to deter those calls and to ensure that people service their alarm panels and alarm systems annually, test them monthly," he says. "These are things that are required under the fire code."

He notes a couple of owners hit the three-strike mark in 2022 and will be ticketed in the coming days.

The Hanover Fire Department is at full capacity with 75 firefighters spread out over four stations. He notes they are currently putting six of their new recruits through Level One training, which should be completed this spring. According to Wiebe, their next major equipment purchase will come in 2024 when they replace all of their self-contained breathing apparatus equipment. Then, in 2026, they will purchase a new pumper truck for the hall in Grunthal. 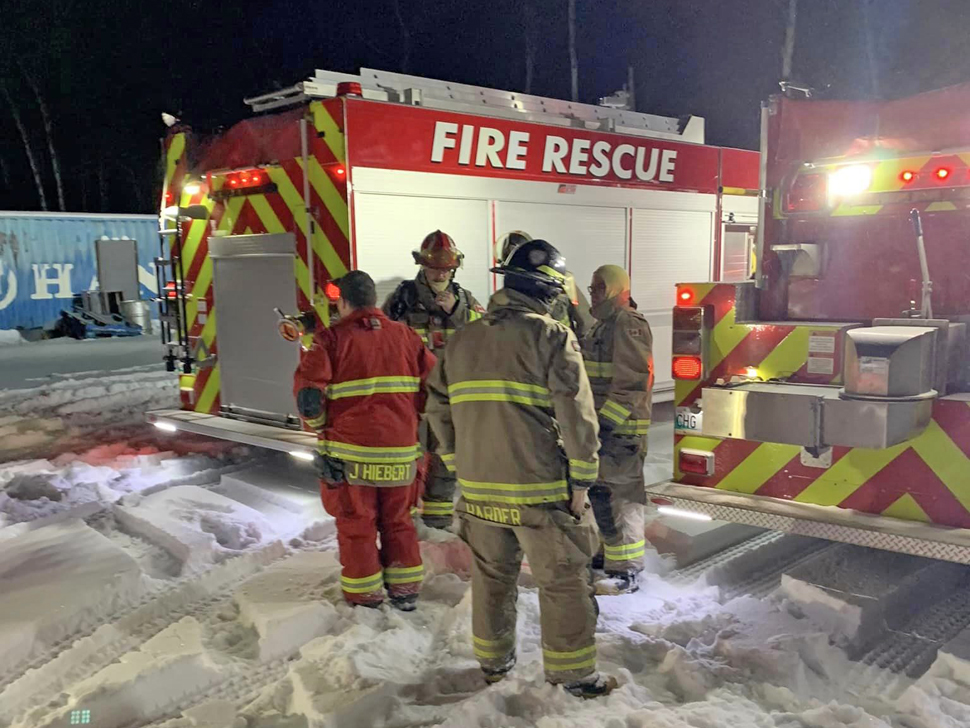 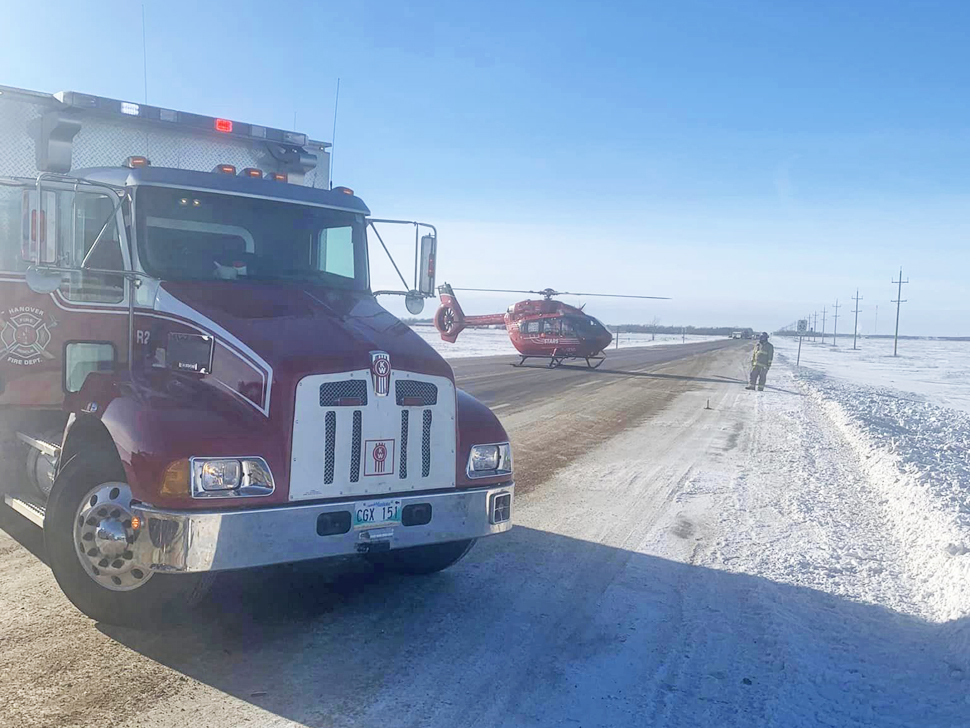 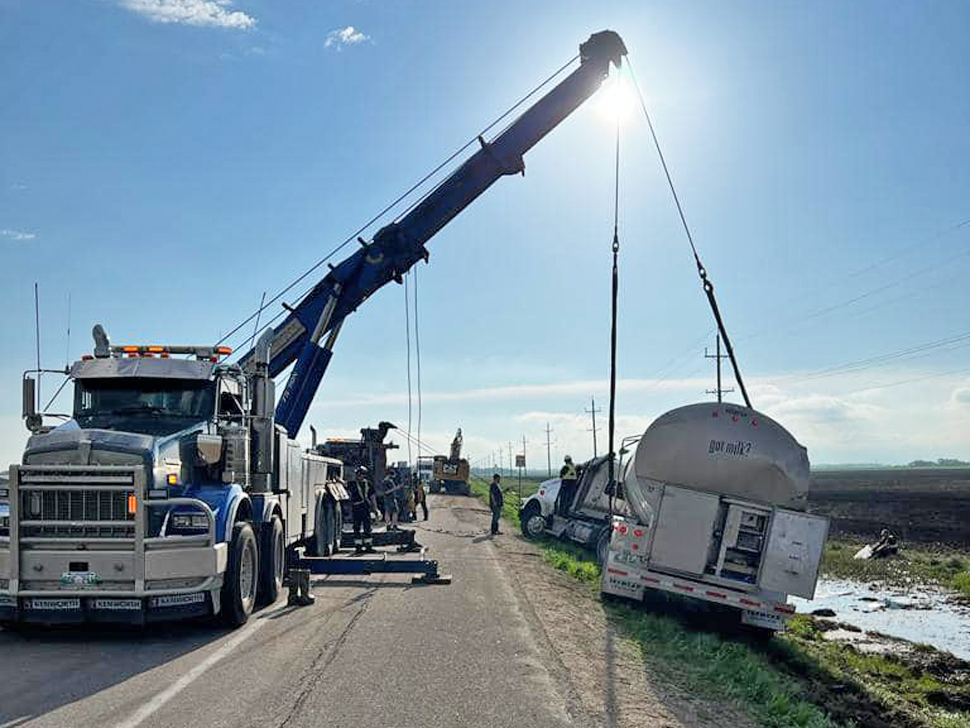 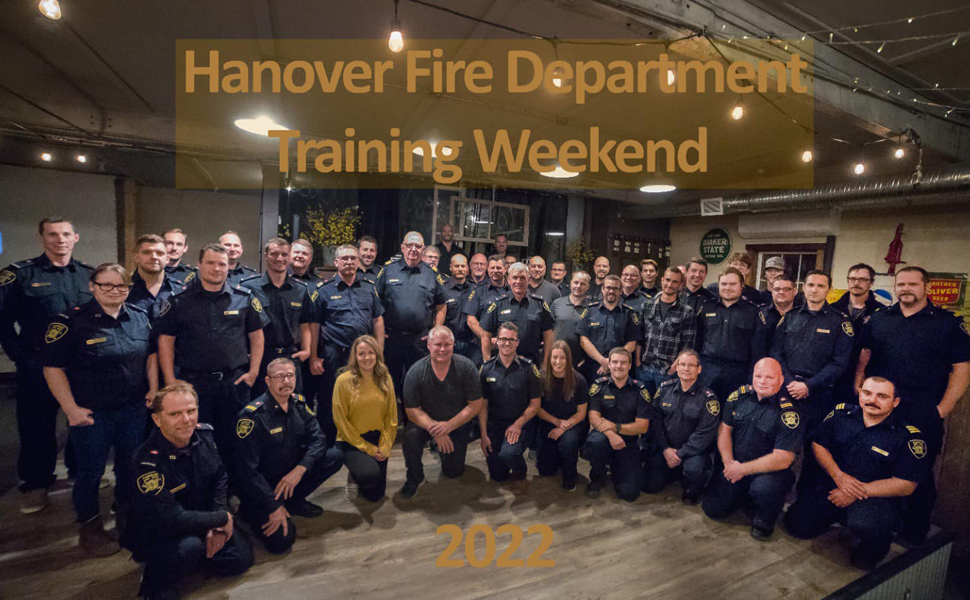 Permit values skyrocket in 2022 for R.M. of La Broquerie