If your clock radio, oven or microwave was flashing this morning, you are probably one of the few that slept through quite a storm. With it, high winds and lightning downed hydro lines across the province.

A spokesperson for Manitoba Hydro, Riley McDonald says, at the height of the large storm there were about 15,000 customers without power. He says, crews are working hard to repair lines and by10:30 am, they were down to 10,000 customers still without hydro.

As for the remaining residents without power, McDonald says, "our number one priority is safety for our staff, crews and our customers, and so, as soon as there is any hint of lightning, we have to be careful. I'm sure you've heard the old rhyme. "When thunder roars, go indoors."  That's very well-founded because lightning can strike surprisingly far away from a thunderstorm and so this is no-nonsense. Obviously, when our crews are fixing things, they're up on poles so it's a serious risk. So we have to wait until lightning is finished until we can repair things."

McDonald also encourages anyone who sees a downed line or lightning strike hydro equipment to "please let us know. If you see a downed line stay at least 10 meters or a school bus length away from the downed lines. Call 911. You can also let us know on our website www.hydro.mb.ca/outages/ and that goes directly into a dispatch queue."

Meanwhile, the Director at Lakeshore Bible Camp at St. Malo says they had quite the storm roll through their camp early this morning. Connor Gerbrandt says he is a pretty heavy sleeper and when he awoke there was standing water across the entire camp.

He notes their gravel pathways washed away and their beach is now almost entirely in the water.

"It had just basically become flooded and drained into the St. Malo reservoir," he explains.

Gerbrandt adds the wind knocked over many of their garbage cans and there is now trash strewn everywhere. Also, the wind tore apart a plastic shed used for storing life jackets, fishing roads and oars.

"The whole thing is totally trashed, took us about an hour to kind of make sense of things," he says. "The fishing rods too, they were just rats nests of tangled lines which was a big headache as well."

According to Gerbrandt, this is their teens week of camp and suggests many of them "thought it was pretty cool." However, because this is the last day for this group, they had hoped to have the camp looking tidy for when their parents show up later today.

"Normally we are cleaning the washrooms and kind of sprucing up the pathways but now our beach hut looks like a tornado ripped it to shreds," he says. "We're kind of all running around a little bit frantically right now but everyone's happy and you kind of have a level of camaraderie after a big storm like that."

Gerbrandt, says their next camp starts on Friday.

This morning's storm is not the only weather to impact their camp. Gerbrandt says with humidex values reaching 45 degrees in the last few days, their camp nurse was working overtime to make sure no one got heatstroke. 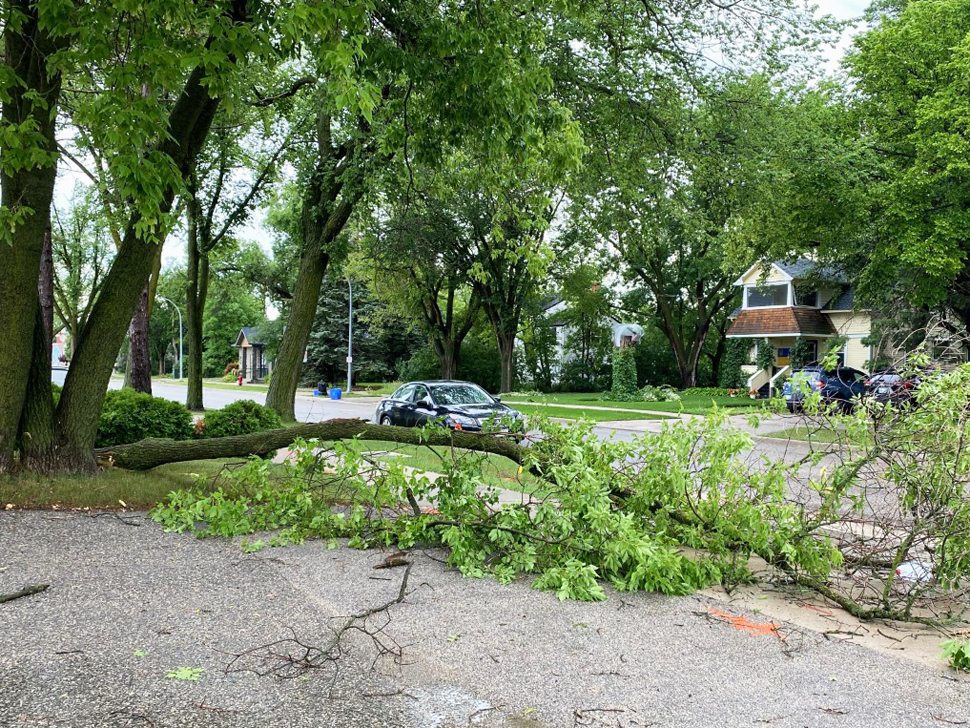 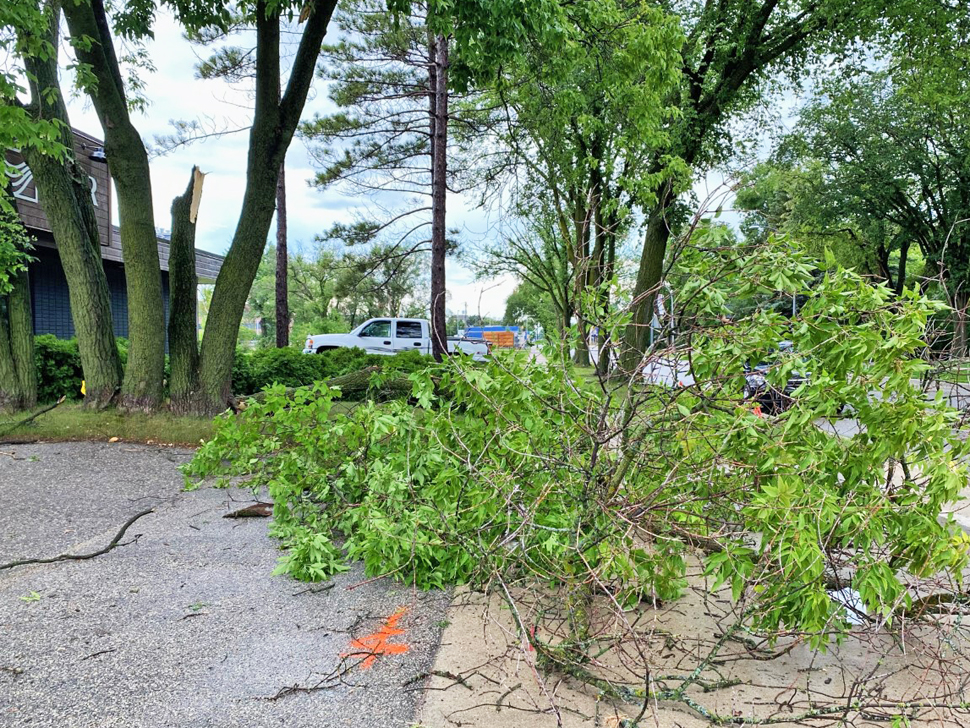 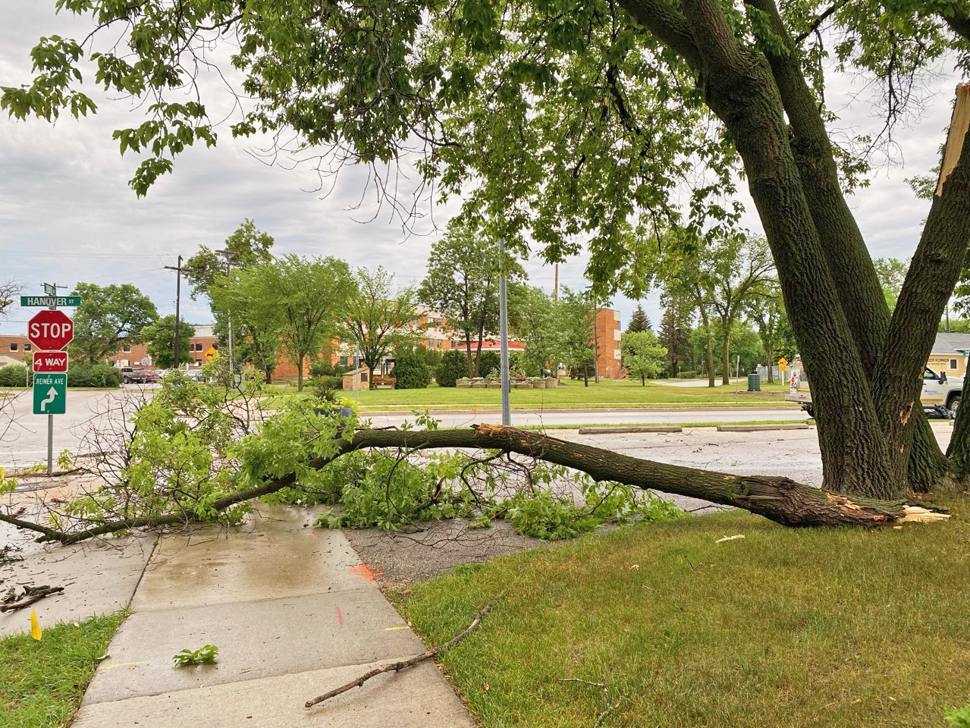 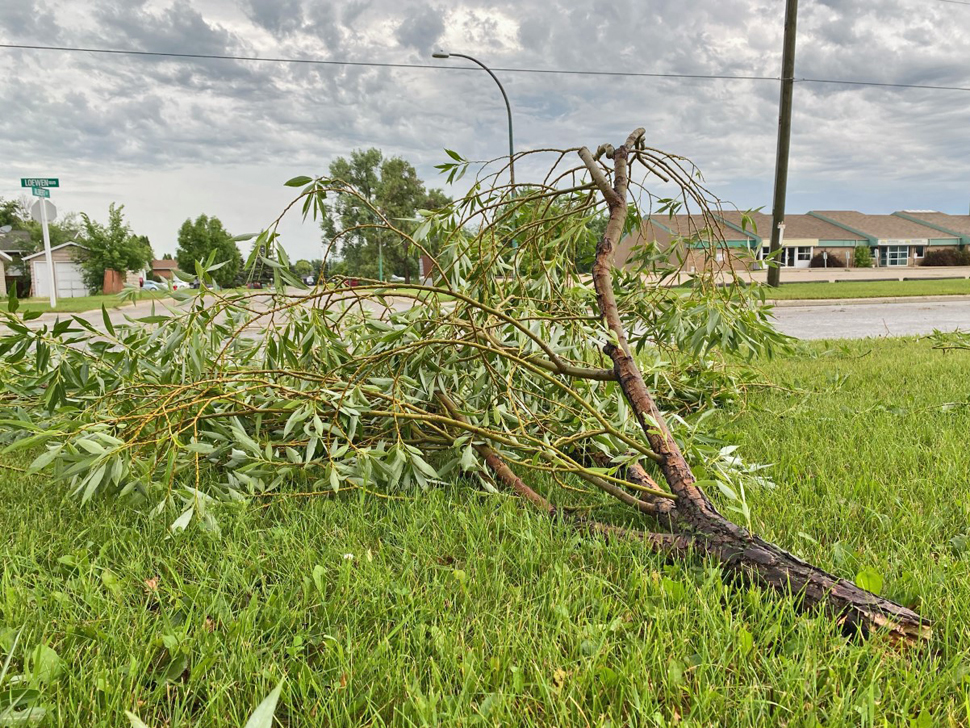 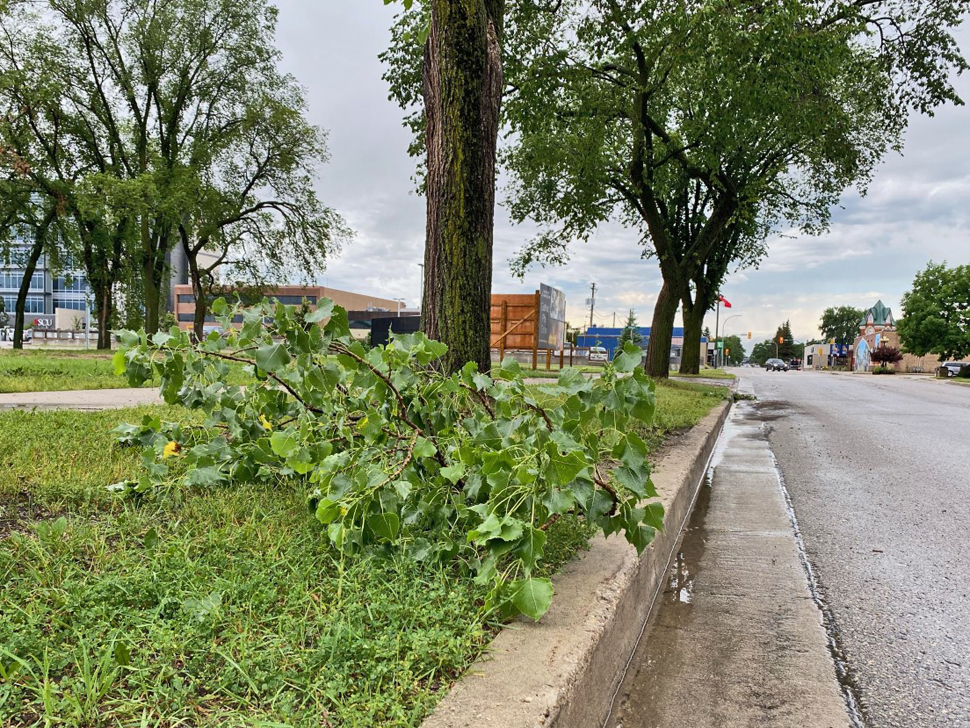 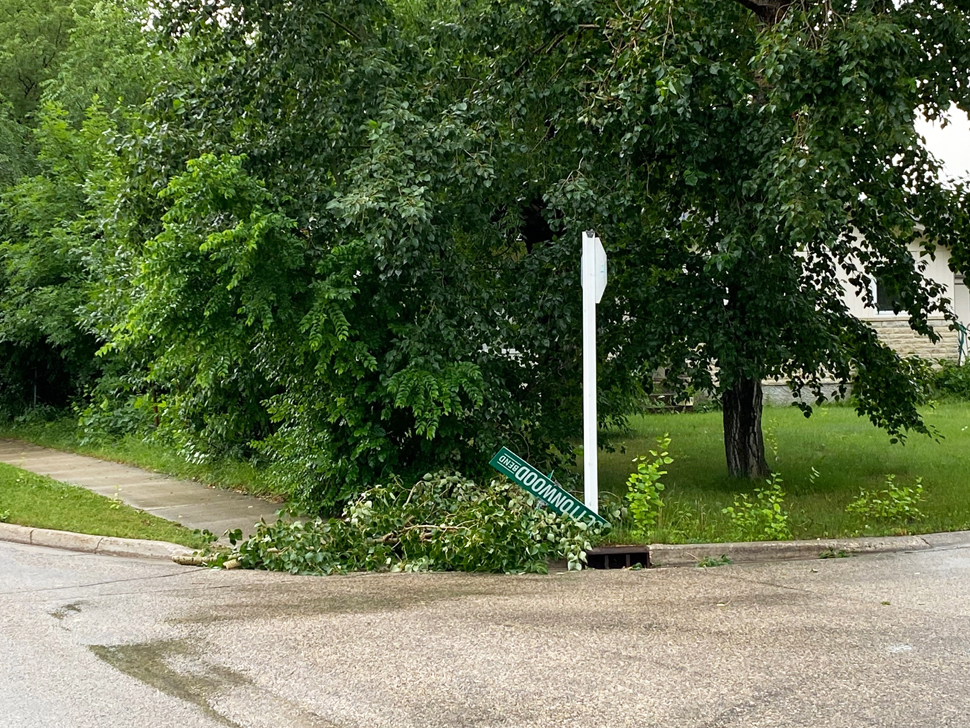 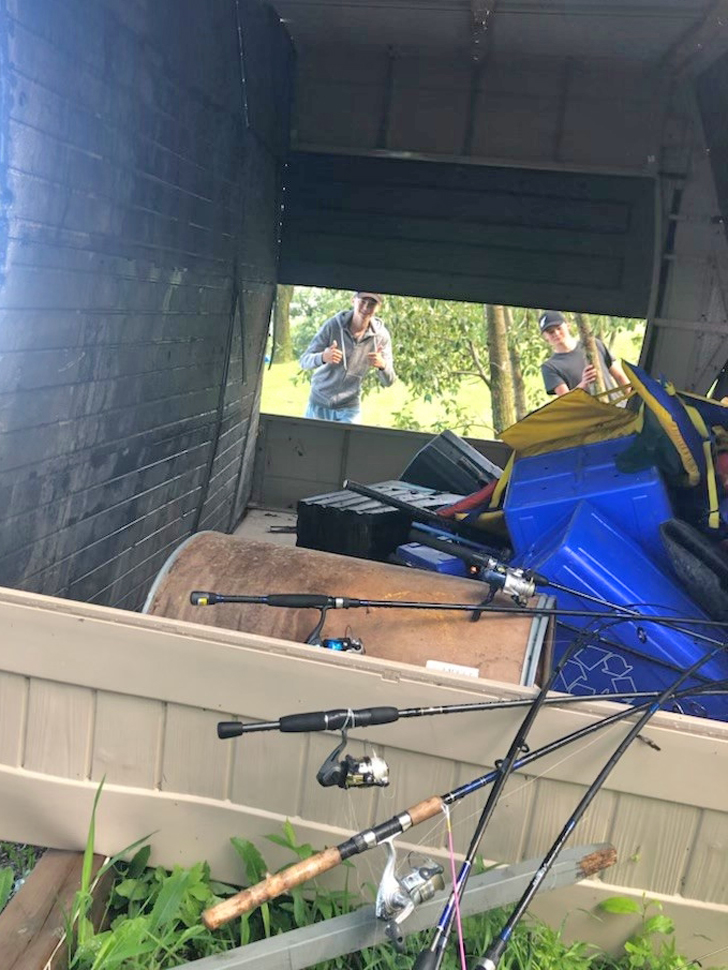 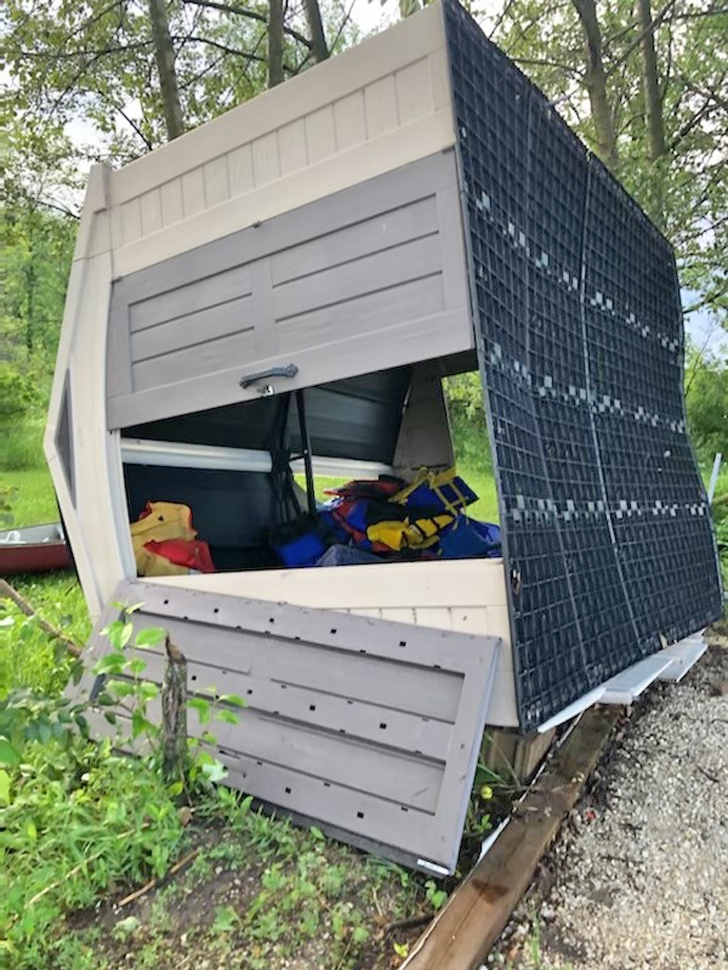 5 common ailments in vegetable gardens and how to treat them