Traffic stop in Steinbach leads to seizure of firearms

Two men from the Rural Municipality of La Broquerie have been arrested for being in possession of stolen property, including firearms.

The investigation started on October 21st after a motorist was observed slumped over in the driver's seat of a parked vehicle on Donald Avenue in Steinbach. Officers approached the vehicle, with a single occupant inside, and observed what appeared to be methamphetamine in the vehicle. The 42-year-old male driver from the RM of La Broquerie, was awakened and placed under arrest. Police say the driver was not injured and did not require medical assistance.

A search of the vehicle resulted in the seizure of a small amount of methamphetamine, a loaded handgun and a rifle, which were determined to be stolen from a property located in the RM of Ste. Anne. The 42-year-old was later released for a court appearance scheduled for November 24th in Steinbach.

On November 10th, as a result of the ongoing investigation, officers with the Steinbach General Investigative Section (GIS) and the RCMP National Weapons Enforcement Support Team (NWEST) executed a search warrant at the residence of the 42-year-old driver, located in the RM of La Broquerie, who had been arrested nearly three weeks earlier.

The 42-year-old property owner and a 48-year-old male, from the RM of La Broquerie, were arrested inside the home and taken into police custody. A search of the residence resulted in the recovery of additional stolen property, a stolen firearm, two loaded firearms and several improperly stored firearms. The stolen property was deemed stolen due to identifying features placed on them. A search of the outdoor property led to the recovery of a stolen vehicle.

The two accused were later released for court scheduled January 19th, 2023, in Steinbach, where they will face several property and firearms-related charges.

Steinbach RCMP would like to remind the public to register, photograph and record serial numbers of vehicles and trailers, including power sports and leisure products. Serial numbers of household products, such as electronics, power tools, bicycles, and jewelry, should also be documented. This documentation facilitates investigations by identifying victims of crime and substantiating property theft charges. In addition, this documentation increases the chances of the return of the property to its rightful owners. 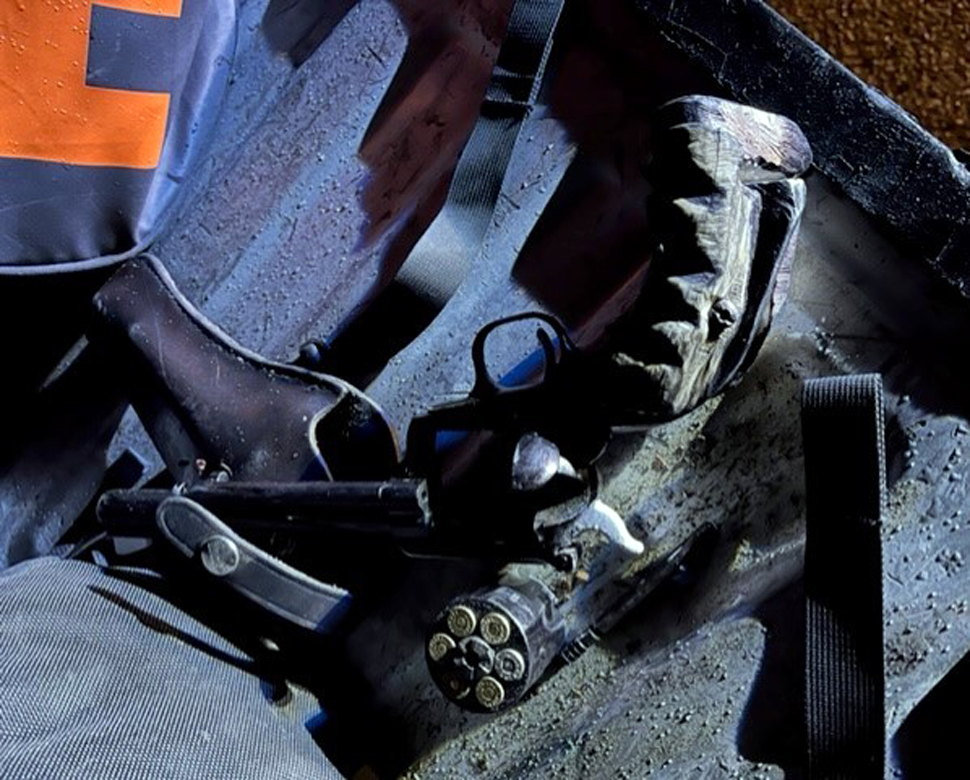 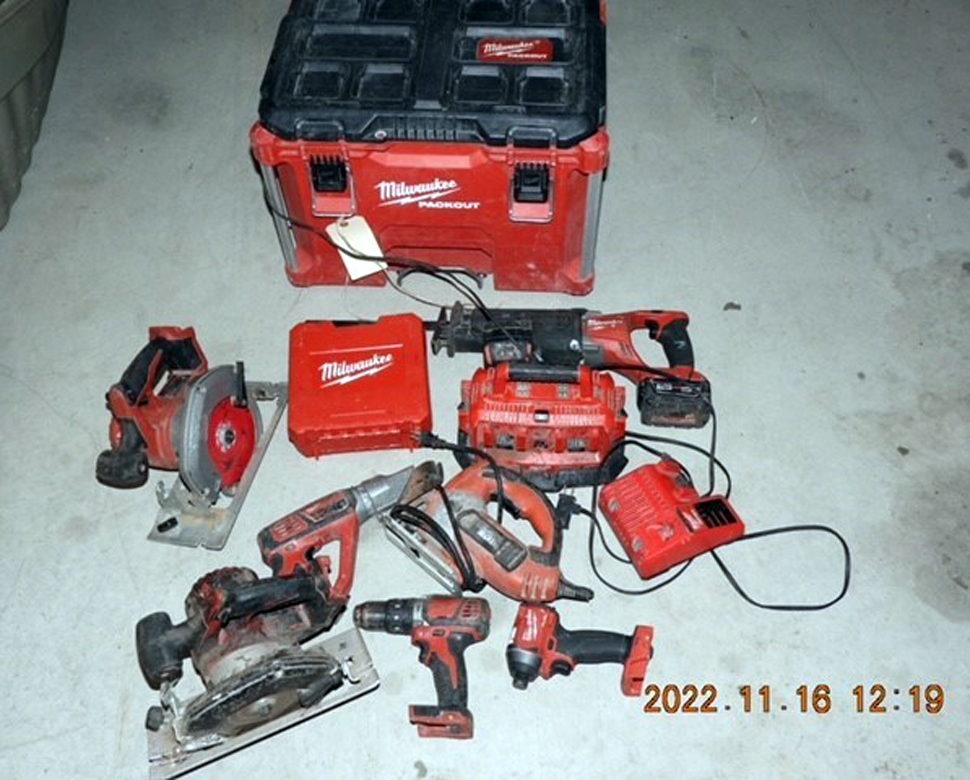