The Canada goose is the definition of a conservation success story

There are many signs of the changing of seasons from summer to fall, leaves turning colour, cooling temperatures.  And one of the sure signs of autumn is the sky filled with migrating Canada geese.

But skies full of geese flying south for the winter wasn't always a familiar sight in the province. According to Adam Collicutt, a senior interpreter with Manitoba Parks, the Canada goose at one point in time was thought be extinct.

Thanks to the work of environmentalists like Alfred Hole, the Canada goose was removed from the endangered list and is now thriving.

The Alfred Hole Goose Sanctuary hosts about 50-100 geese each year that make the area their home, nest and have their goslings. That number increases during fall migration.

Collicut explains, "we're on a number of fly ways for other sub species of Canada geese from up in northern Manitoba that are coming through, so the numbers can go up quite a bit."

And in spite of the negative press that Canada geese get for being testy and aggressive, Collicut says the geese at the sanctuary are not stereotypical geese.

"They are wild animals, but they are not habituated by any means, so they are still very afraid of people," he says. "They will run or fly away from you if you encounter them here."

In the past, migration at the sanctuary has been busy and the area full of geese, but Collicut says this year might be different.

"The geese are still coming through, but we probably aren't going to get the huge numbers like we did like people might remember from 15-20 years ago." And the reason why is surprising, "this year, we actually stopped feeding the geese, whether it's from a conservation standpoint or an education standpoint, they're doing just fine."

Part of the reason the sanctuary used to feed the geese stems from it's original founder and owner of the location, Alfred Hole.

"When he sold the property to the province, one of the parameters was that somebody would always be here to feed the geese."  Part of his early conservation efforts included feeding the geese in the wetland area that he created.

"They are the definition of a conservation success story. Once thought to be extinct now considered by some to be over abundant, maybe even a pest. We have two hunting seasons for them in our province over the year. They're doing okay."

Collicut says the last week of September and first week of October is typically a busy time for the sanctuary and a good time to view the fall migration.  It's more than just geese that call the sanctuary area home, different types of ducks, swans, loons, beavers, bears, foxes, wolves visit the wetland.

The Alfred Hole Goose Sanctuary Centre is open to the public until Monday, October 10th. 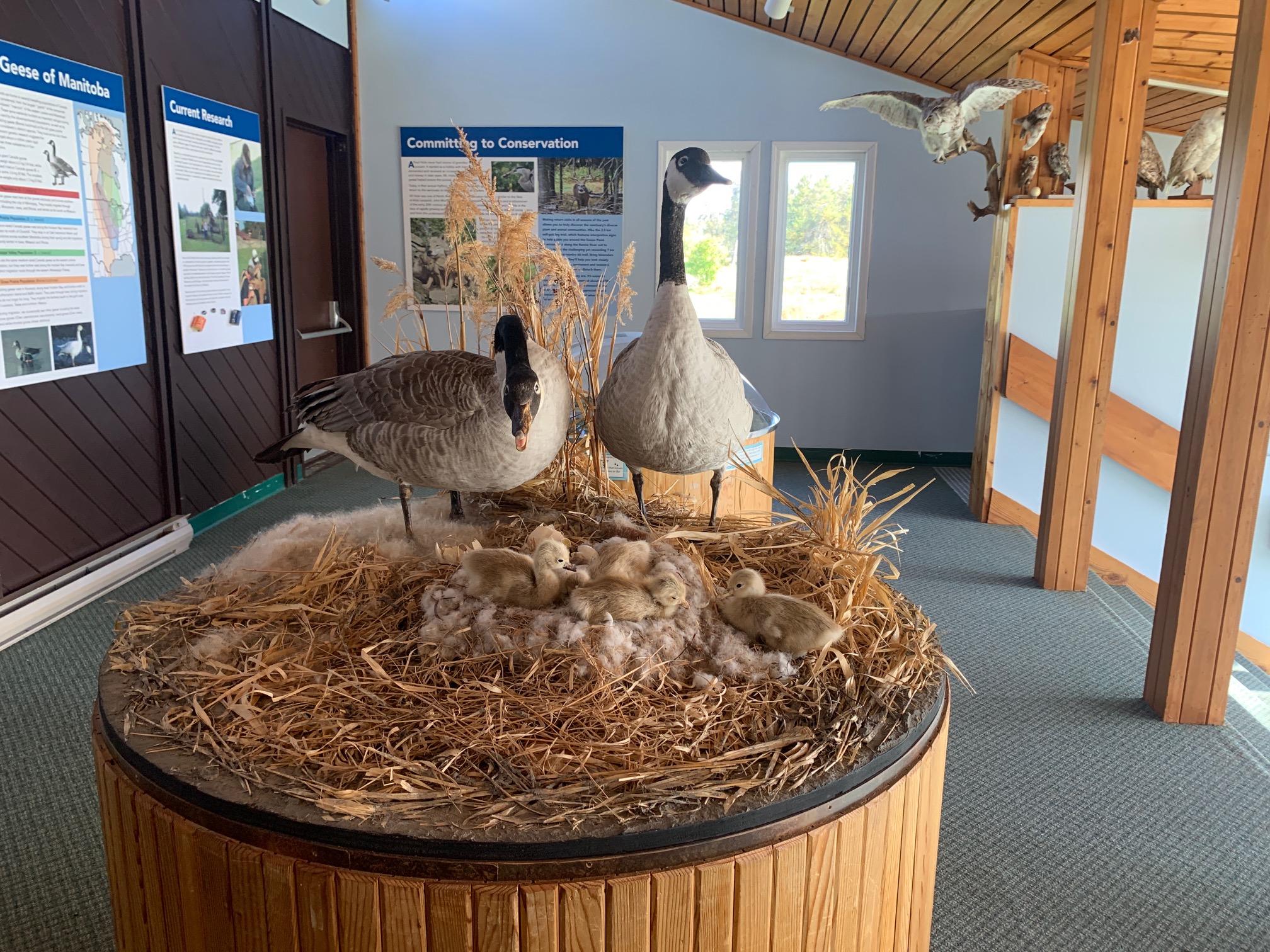 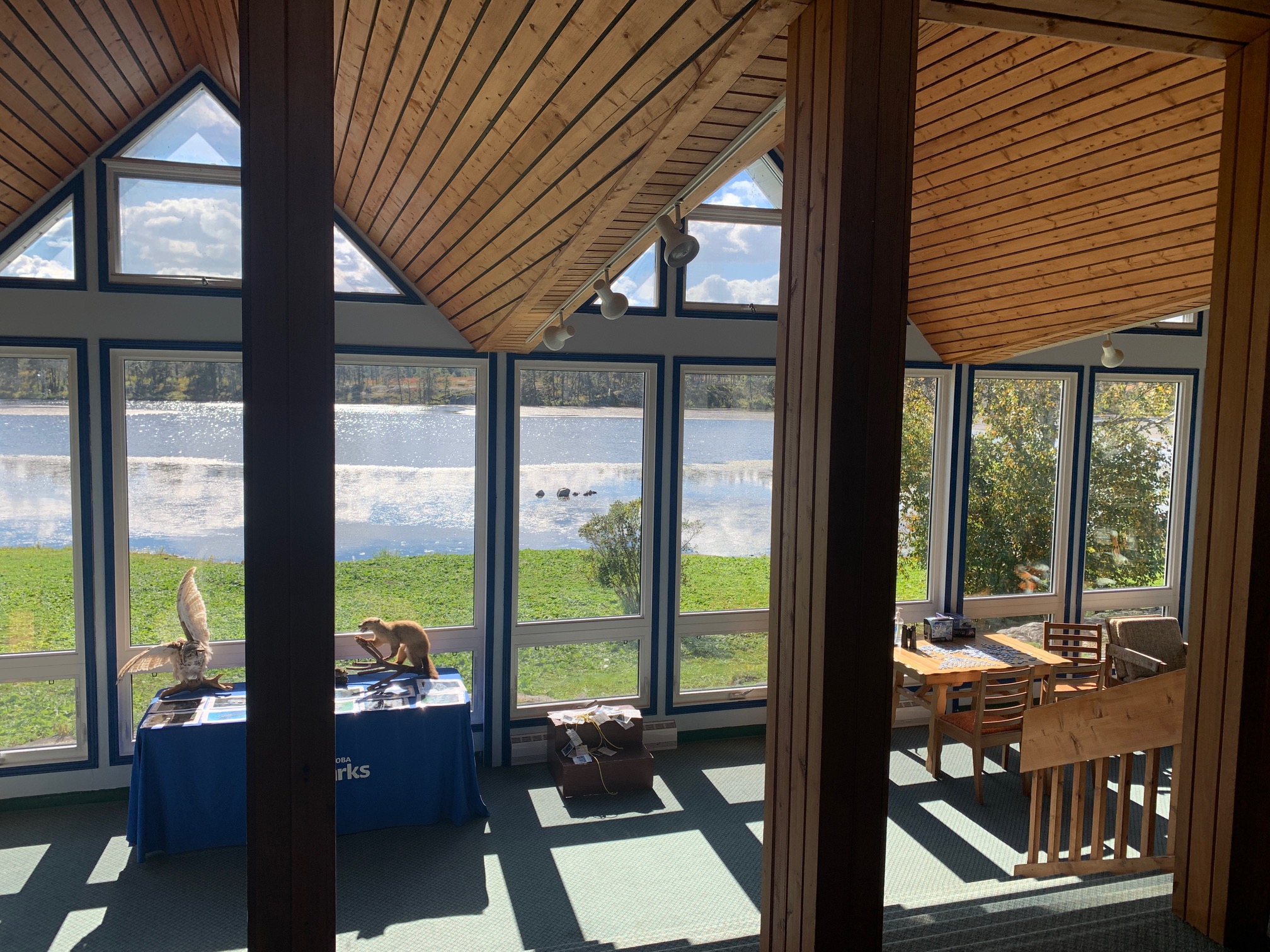 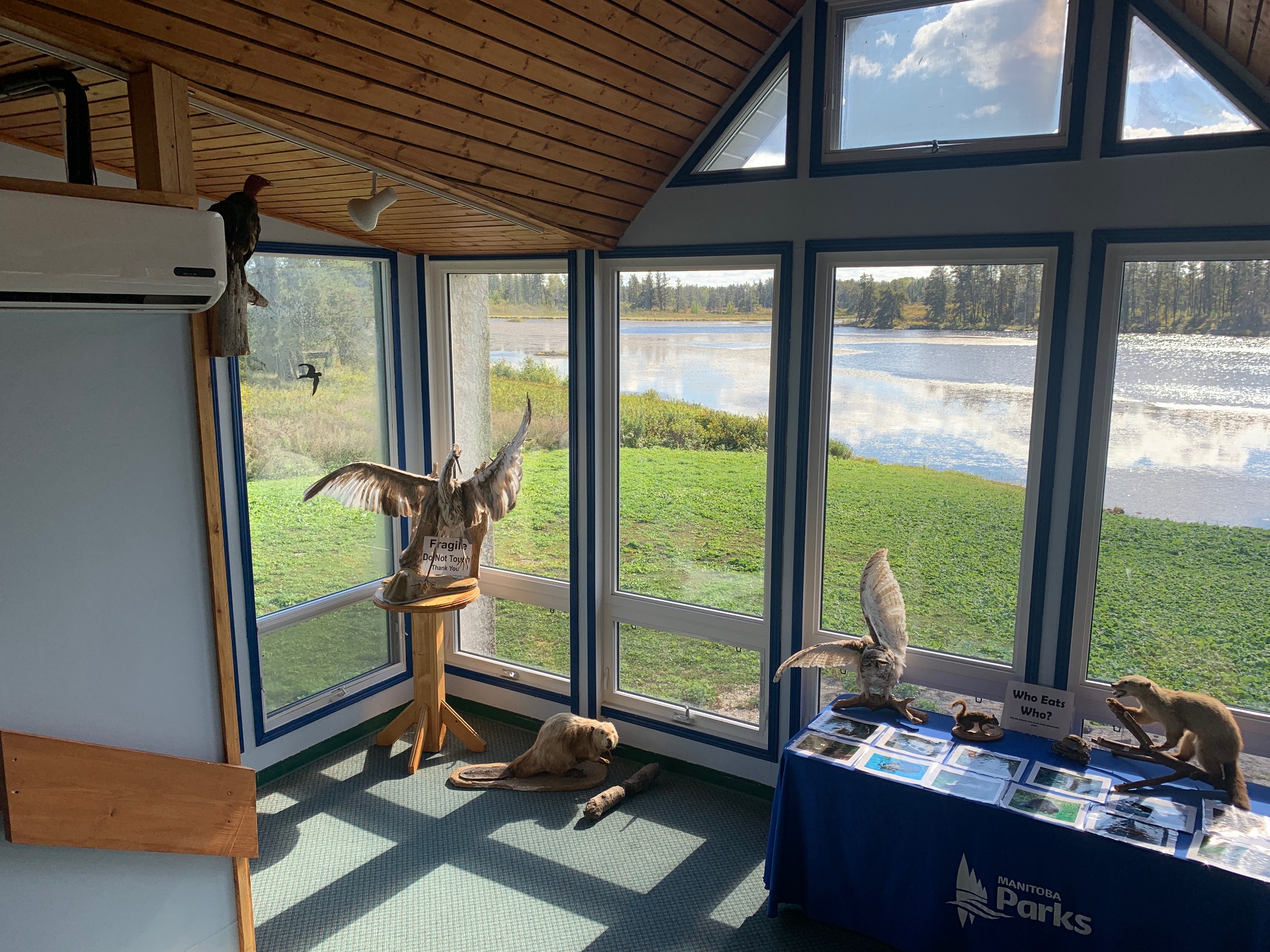 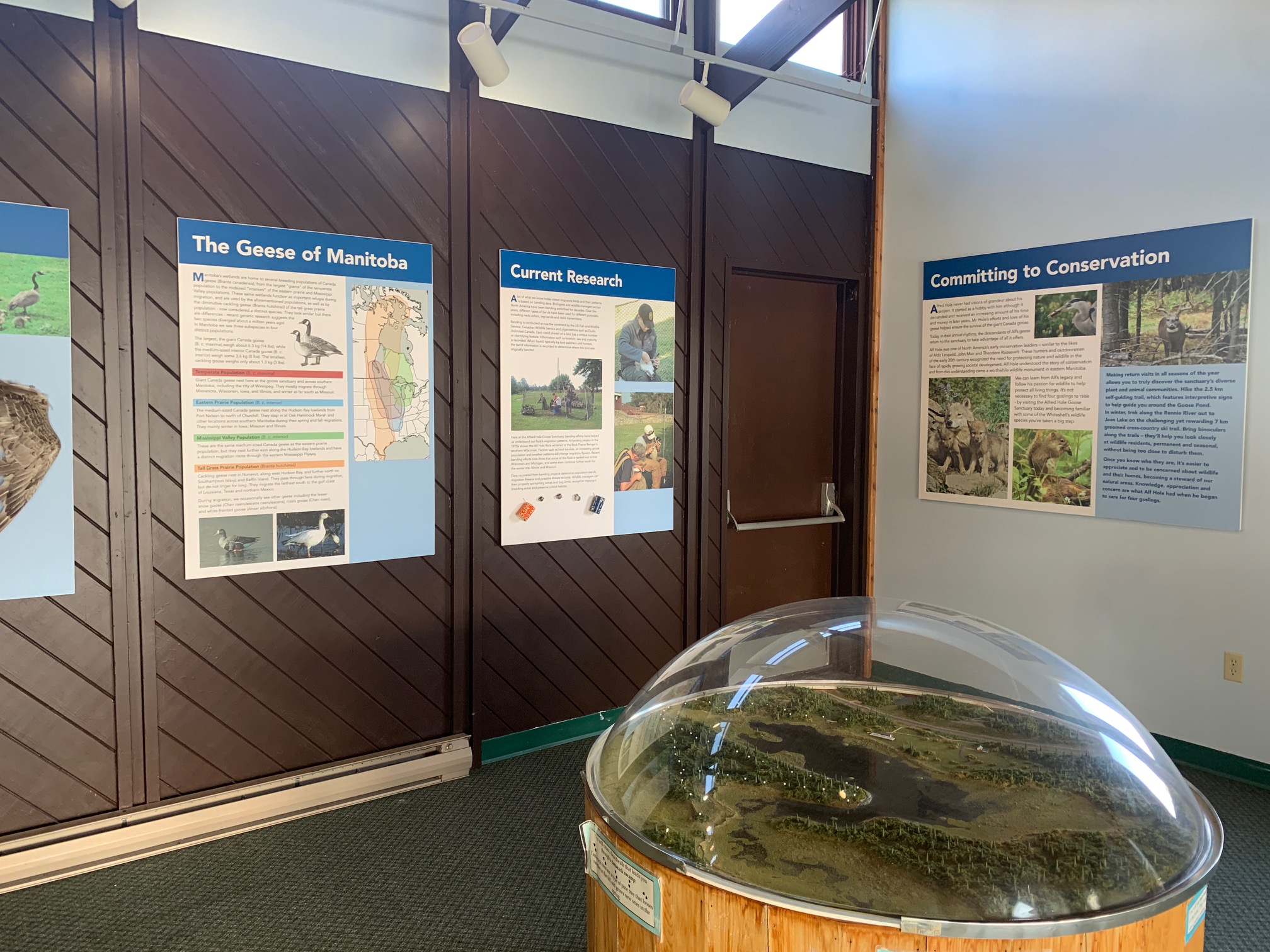 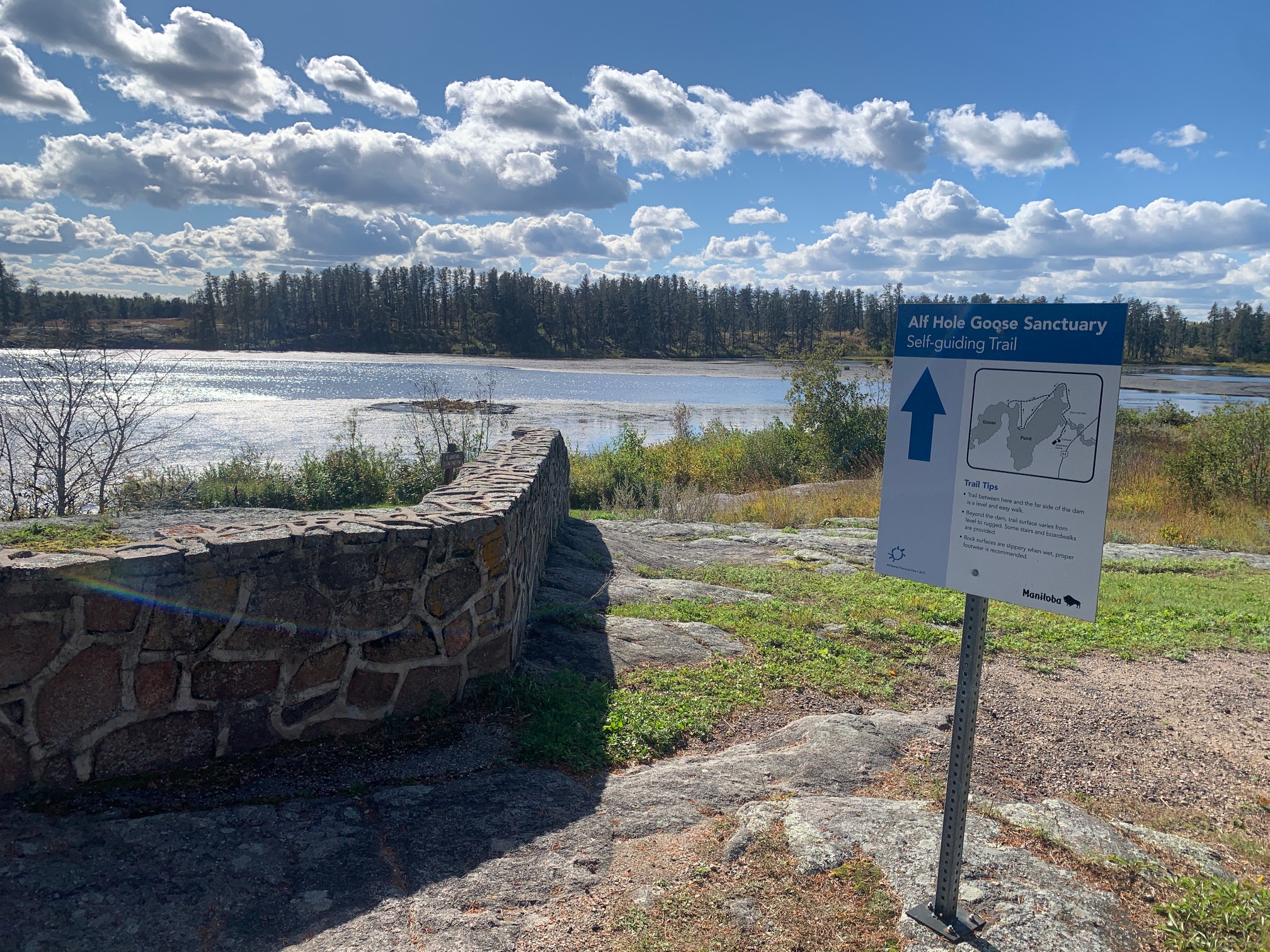 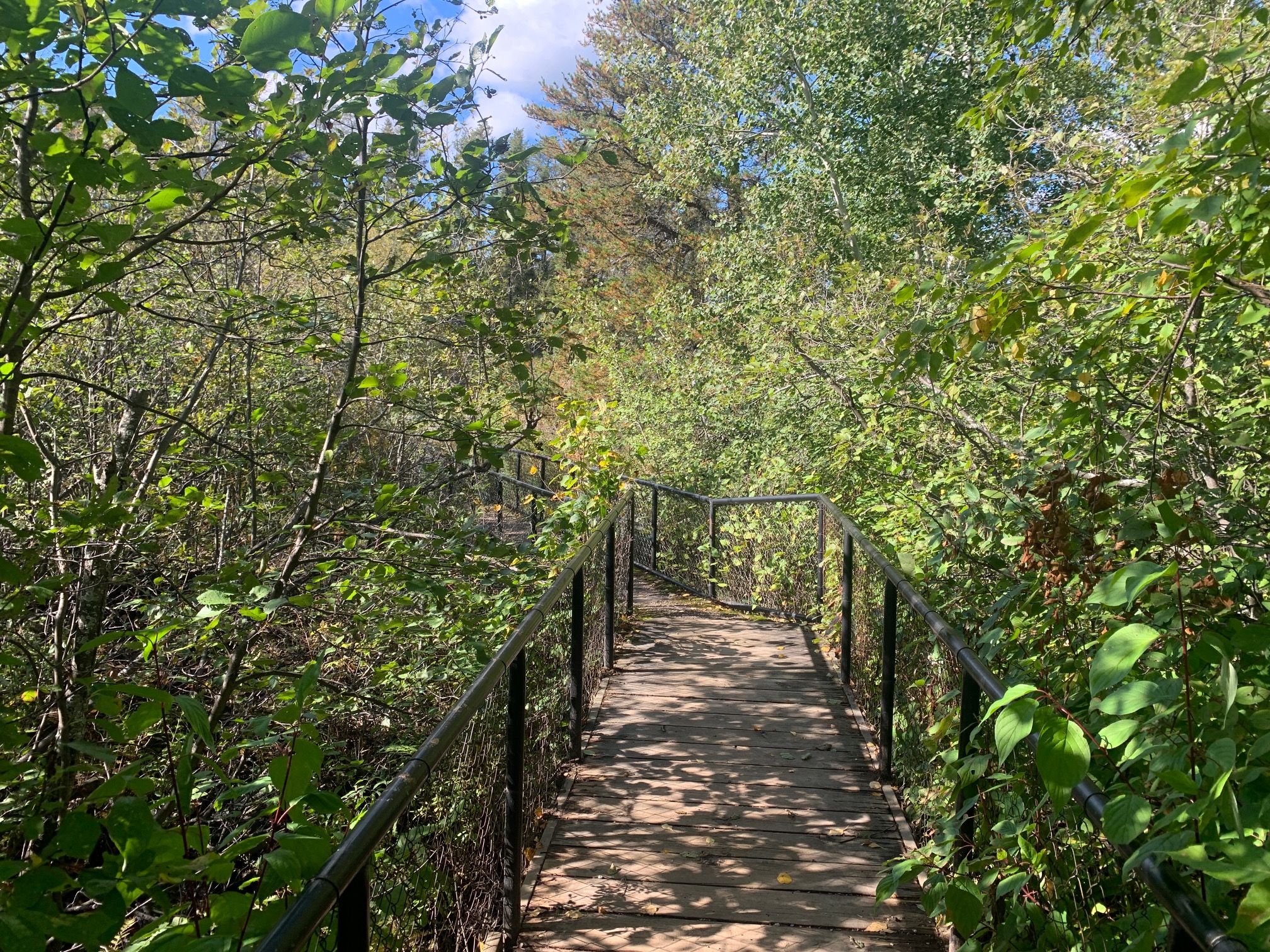 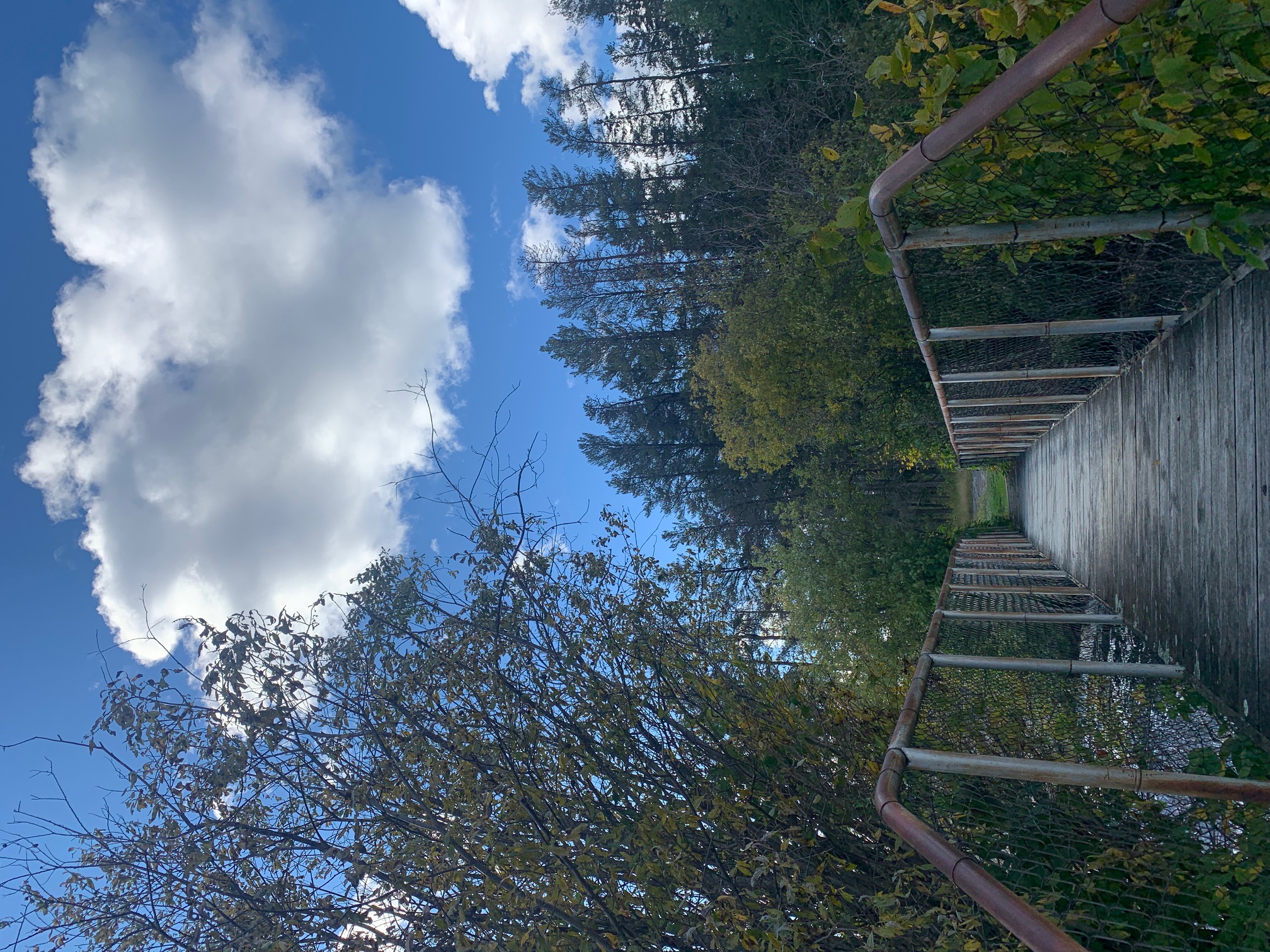 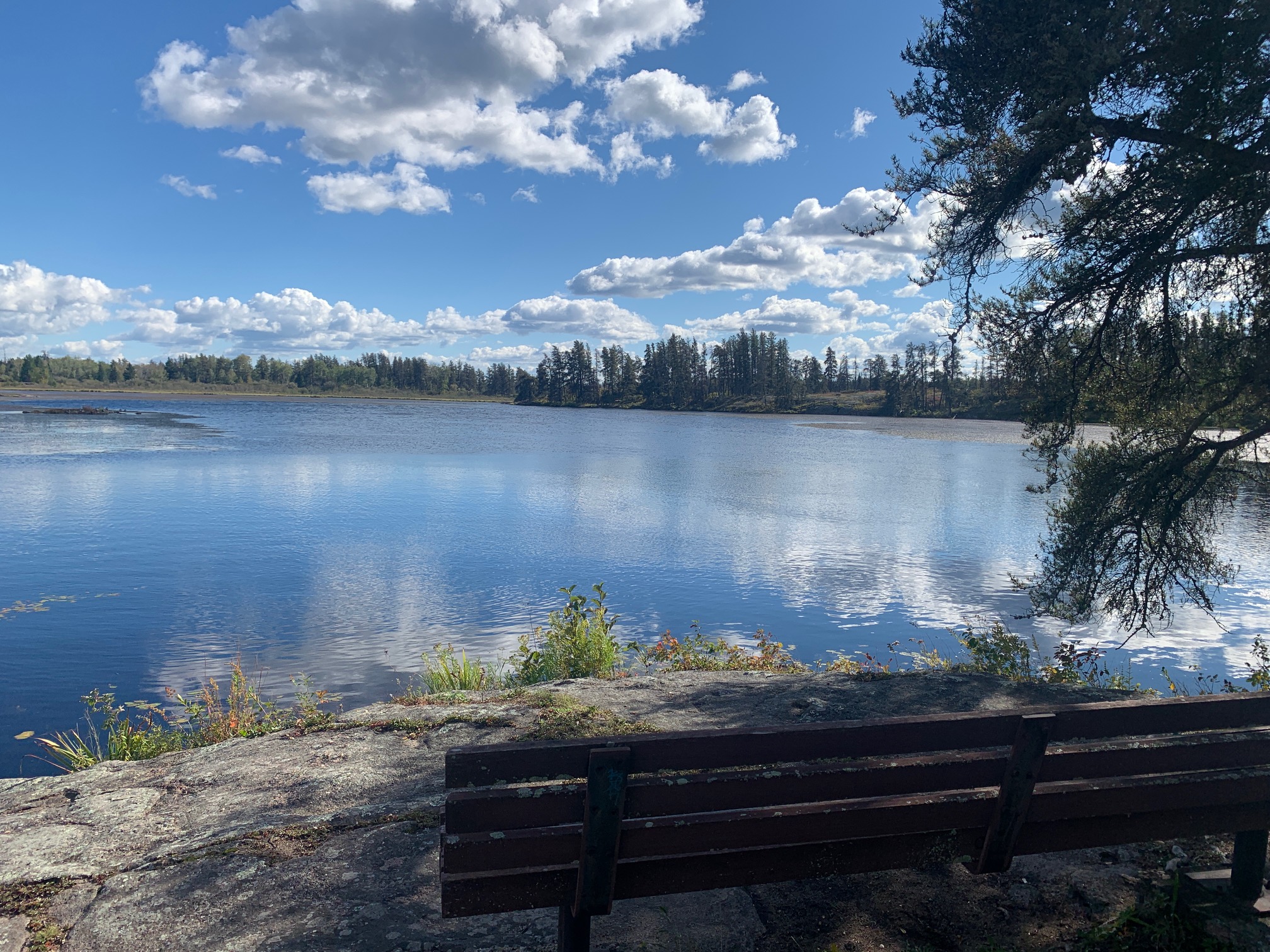 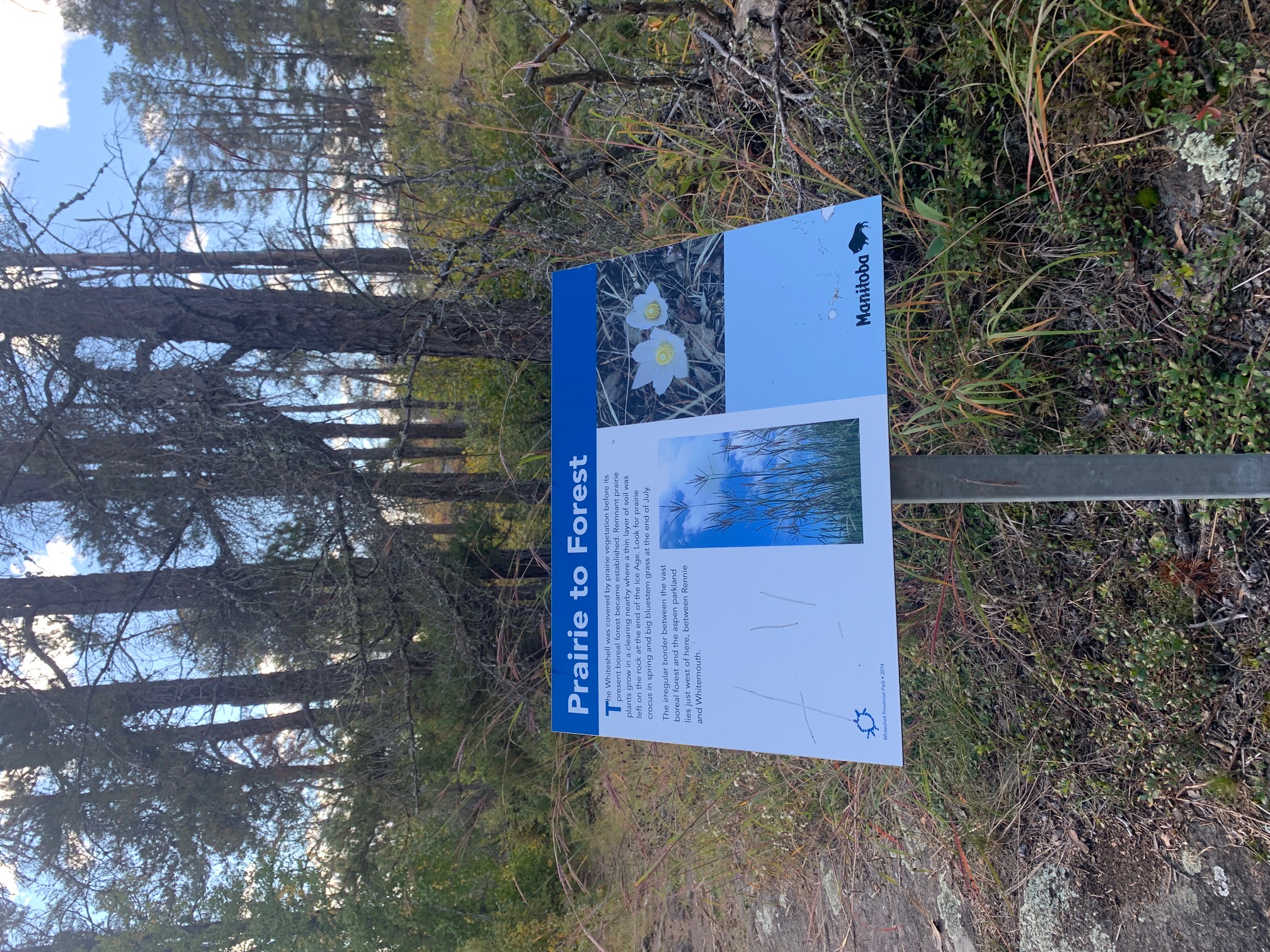 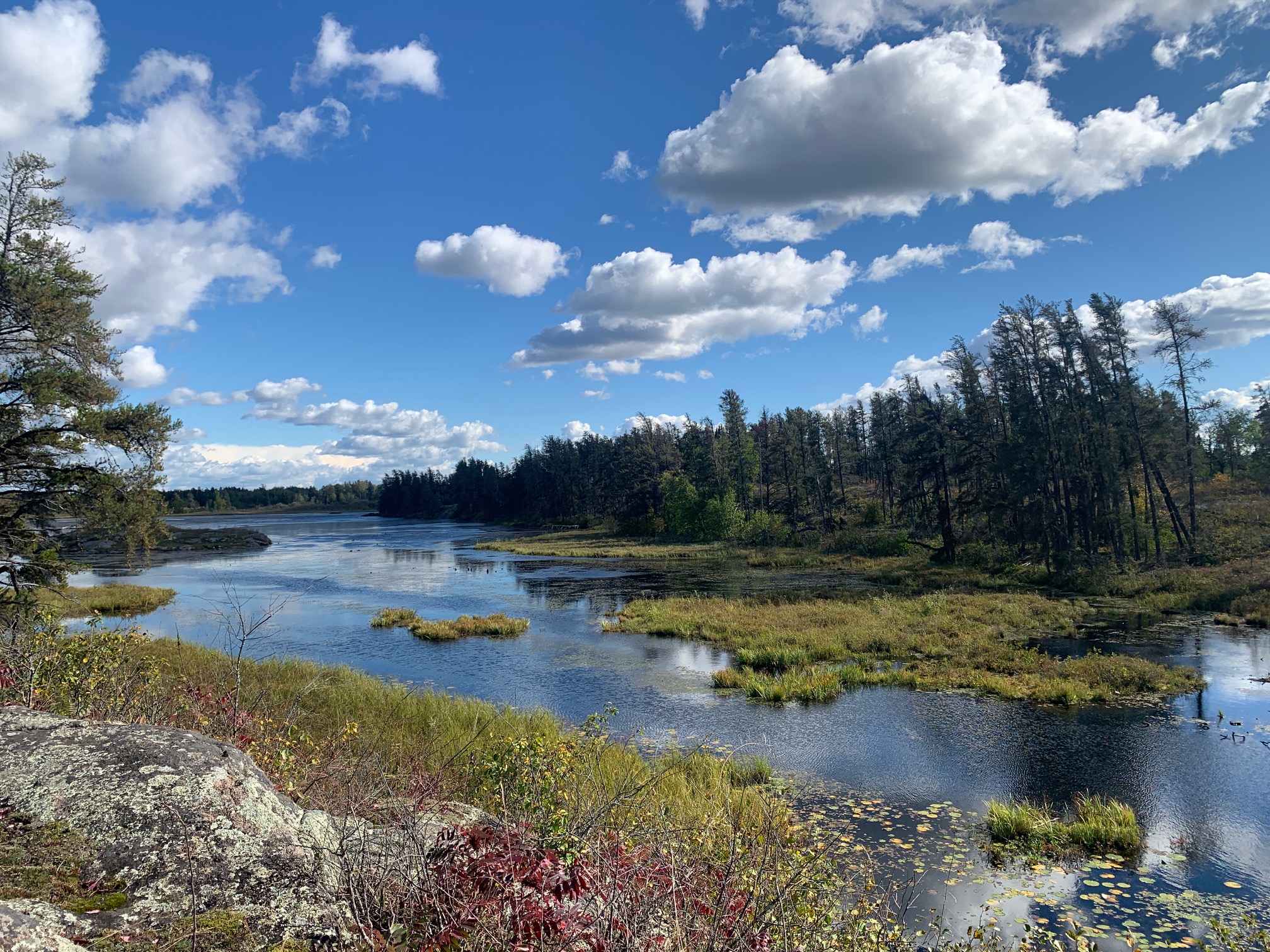 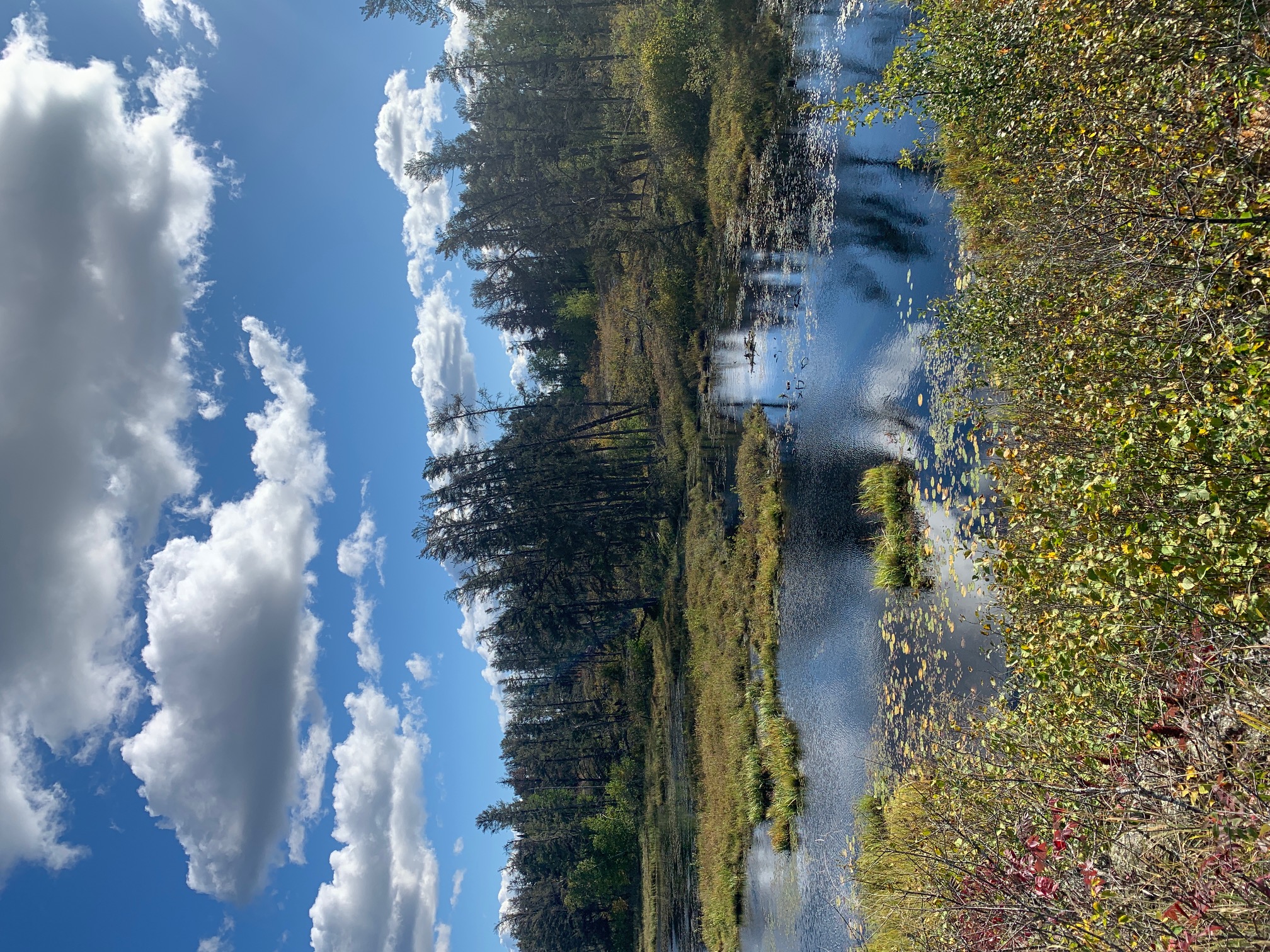 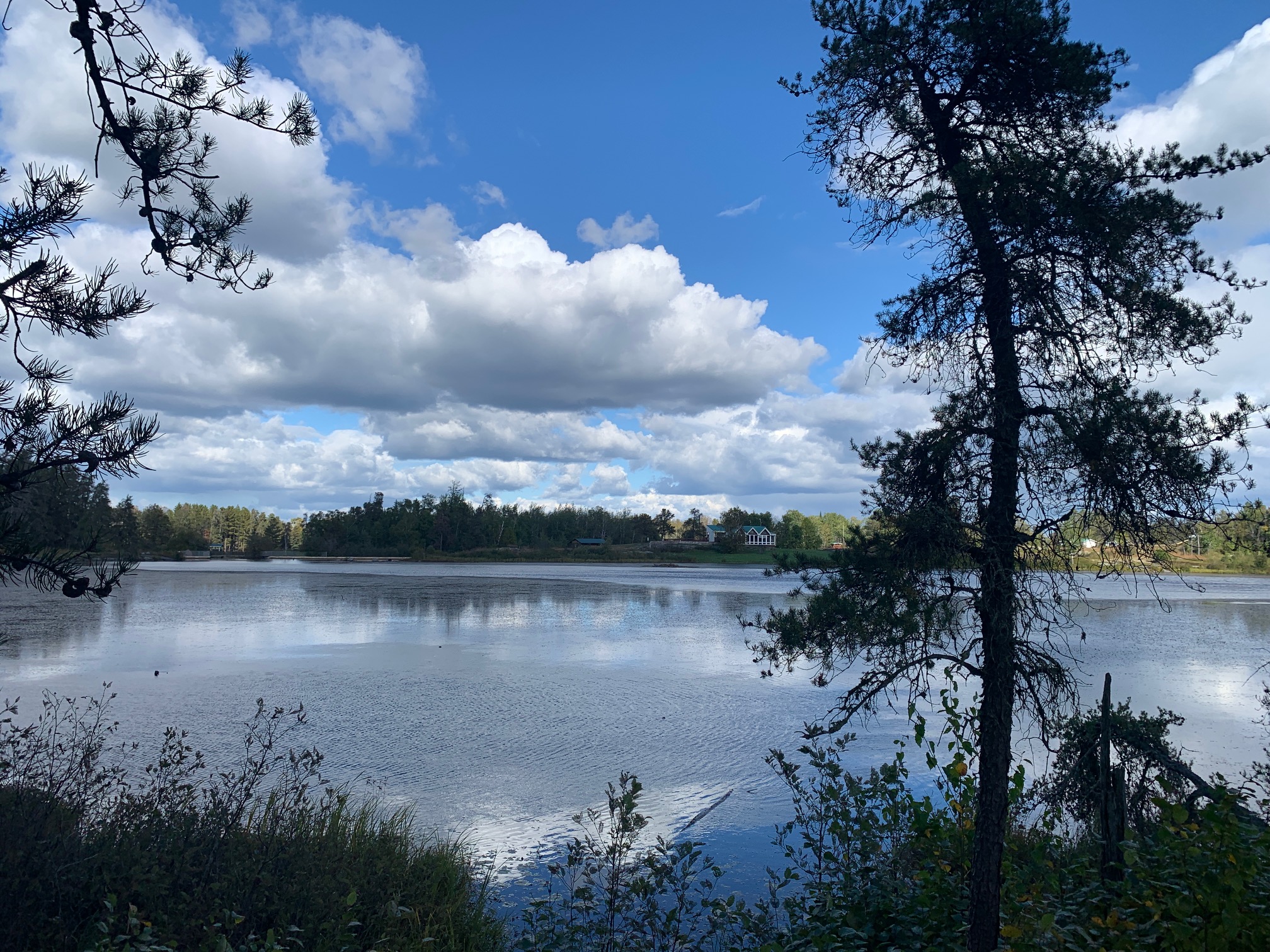 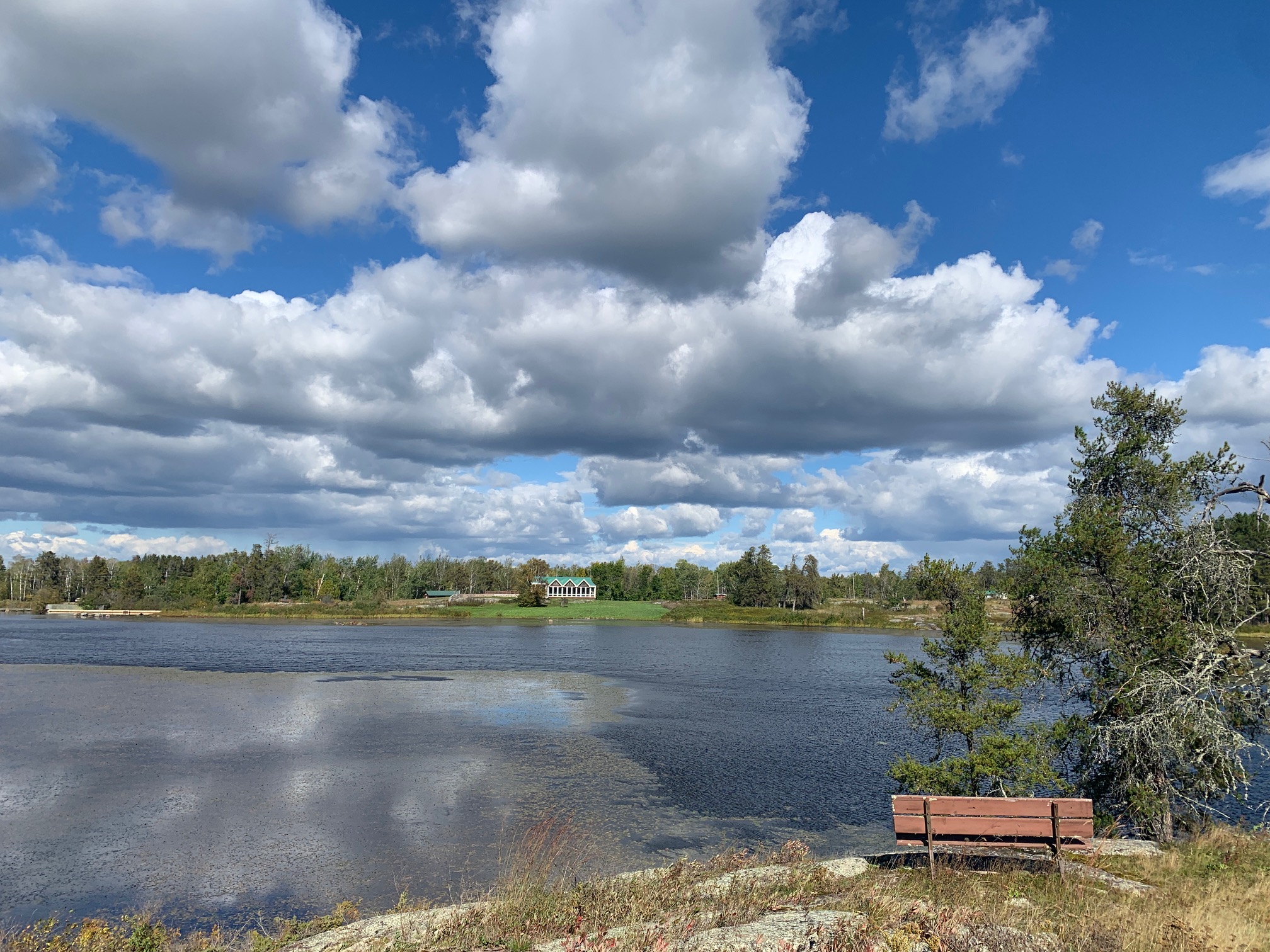 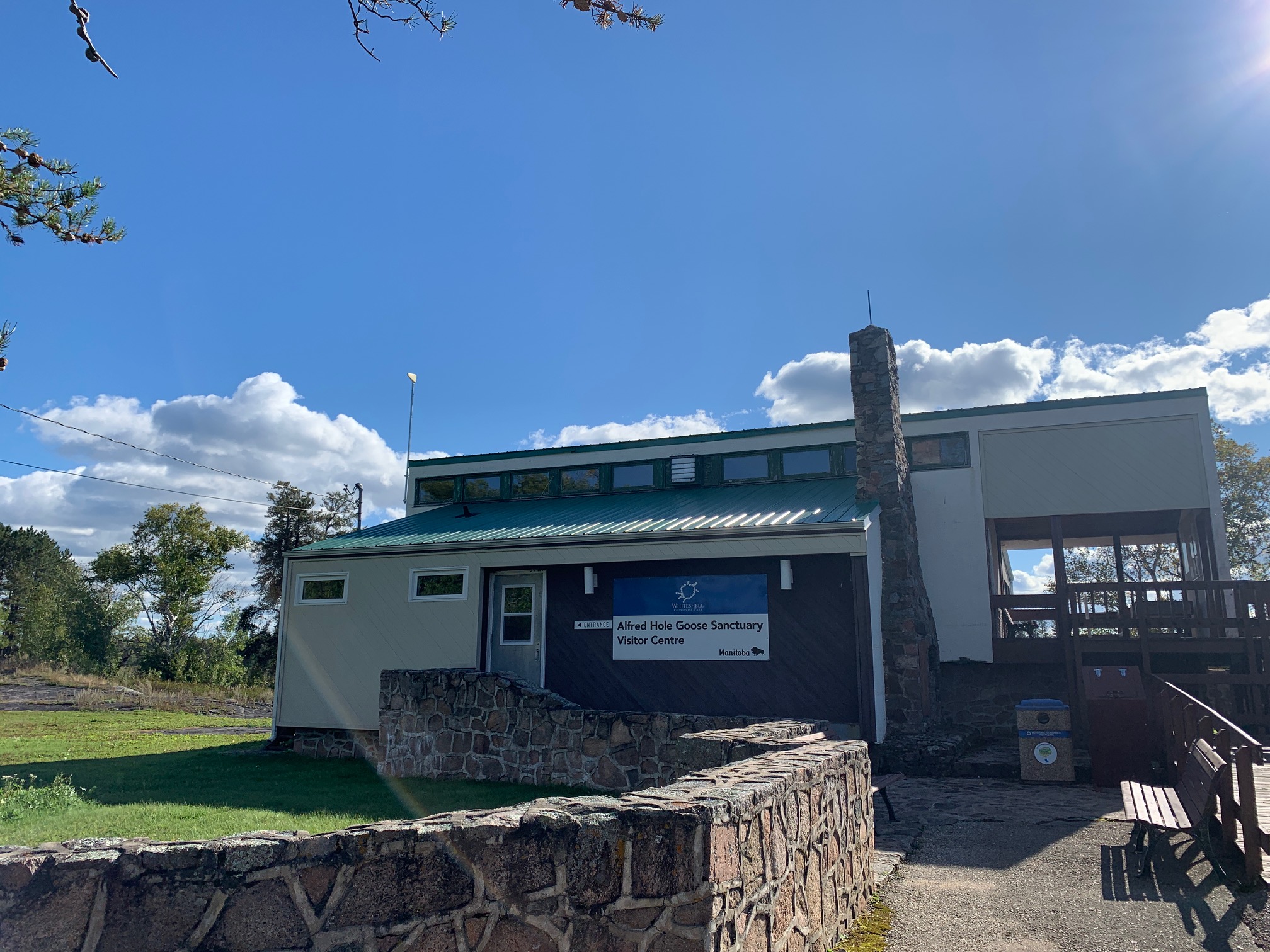 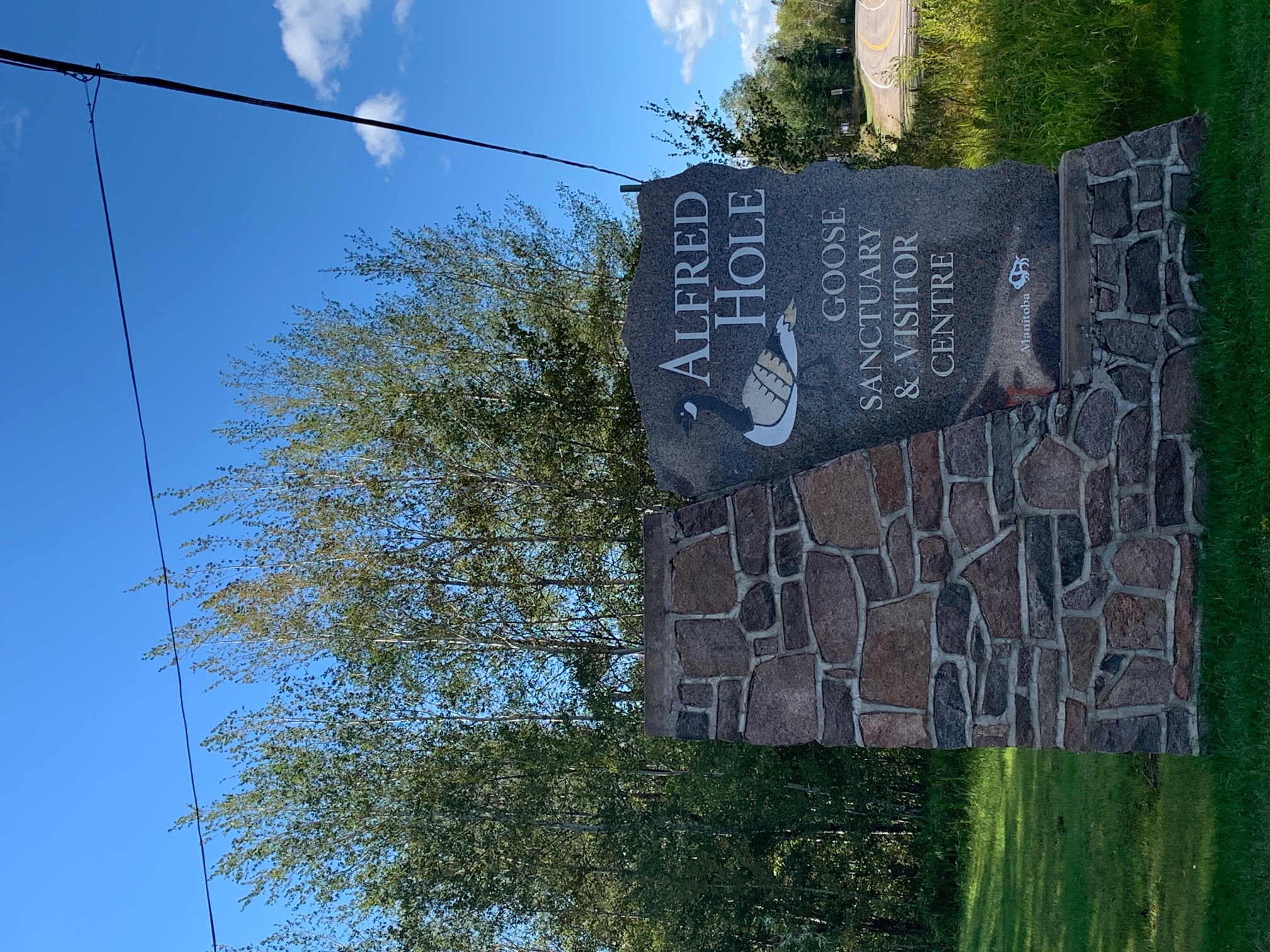 "We're fully booked, that's a good problem to have"