The Winnipeg Jets opened their five-game road trip with a 4-1 loss to the Montreal Canadiens. Evgenii Dadonov had a pair of goals for the Habs who scored three times in the second period. Kyle Connor potted his 22nd of the season and 200th of his NHL career on the power play 1:24 into the middle frame to give Winnipeg a 1-0 lead. The Jets next game is Thursday against the Toronto Maple Leafs.

The Manitoba Moose began their six-game homestand with a 2-0 victory over the Chicago Wolves at Canada Life Centre. Nicholas Jones and Brayden Burke did the goal scoring and Oskari Salminen made 25 saves for his second shutout of the season.

The Eastman Selects are in fifth place in the Manitoba Female U18 AAA Hockey League. Head coach Todd Mason will join Clayton Dreger on Sportsbeat which airs Wednesdays at 5:15 p.m. on AM 1250 Radio. 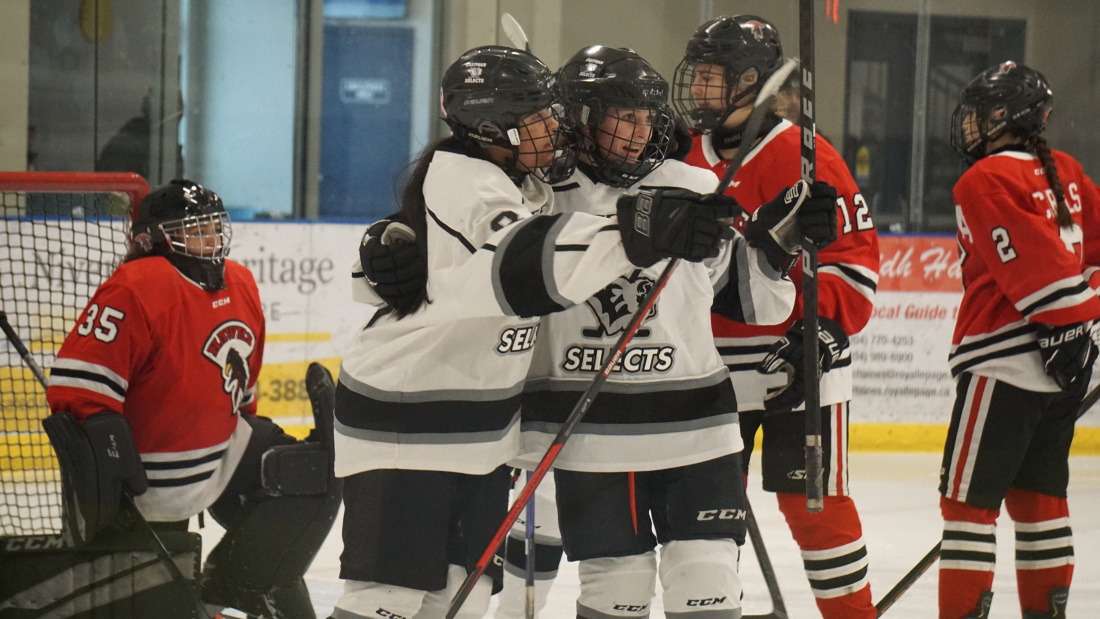