Rain is a good thing, for gardens

According to the Steinbach and Area Garden Club President, the rain over the past 24 hours has been just what the gardens at the Mennonite Heritage Village in Steinbach needed.

Elsie Kathler says most everything has been growing really well and they were now just needing more rain. “Over the past couple of weeks the garden was starting to get pretty dry, so we were thinking of watering it, but because of the rain we didn't. We had over an inch, so that’s perfect.”

Kathler says they have been pleasantly surprised by the height of some vegetables in the MHV garden. “The potatoes are so tall, I have never seen them this grow this tall. While, some of the other plants are slower.  Cucumbers are just starting to bloom. We put them in at the end of May, so they should be blooming and have cucumbers by now. One of the things that we noticed in the garden is that there aren't as many pollinators on the flowers. We've deliberately planted pollinator friendly flowers so that we can attract them, but there doesn't seem to be as many, particularly the solitary bees. We don't see as many of those and I don't know why.”

Kathler also mentions their tomato plants are also quite tall this year and that the fruit is already starting to ripen, in particular the tiny cherry tomatoes.  “Wow, they're never this fast. But now this year they are.“

She also mentions that there are cool weather crops and warm weather crops. And given that much of southern Manitoba had a cool spring, we shouldn’t be surprised when our Cucumbers and beans don’t grow as quickly as other plants.

Kathler says that because of the recent heat and rains plants are eager to take the moisture and turn it into nitrogen quicker and that’s what makes them grow taller and they produce fruit sooner.

She says at the MHV their cucumber patch was having trouble getting started this spring because of the cooler weather. ‘Now they finally have some blossoms, so I'm hoping that we'll be able to have cucumbers soon. Normally we have cucumbers when we have the Pioneer Day camp with the kids. We teach them how to make fermented dill pickles. But, we didn't have any cucumbers, so we could not do that this summer.”

Kathler notes their rhubarb, however, is doing great. “I think it's because of the moisture as well. They grew very quickly and are really tall stocks, but very thick stocks as well. They've been harvested now for the third time. They have two huge freezers full of chopped up now for the Livery Barn restaurant.”

She has noticed that rabbits have been a real problem this year, not only at the MHV but she’s hearing it from other gardeners as well. “They mowed down all of the beans like literally 2 inch stocks left, and so we replanted them, and they're up now about 6 inches. Then we noticed yesterday that a quarter of plants have already been chewed down again. So, we may not have beans.”

When it comes to the Steinbach and Area Garden Club Kathler says that because of Covid they changed the way they do their Summer Garden Tours. “We now have ‘Walkabout Wednesdays’. A Garden Club member volunteer their garden and then members come for a period of an hour and visit and usually they'll have lemonade or treats for other people, so we've changed it to that rather than having the big tours.” 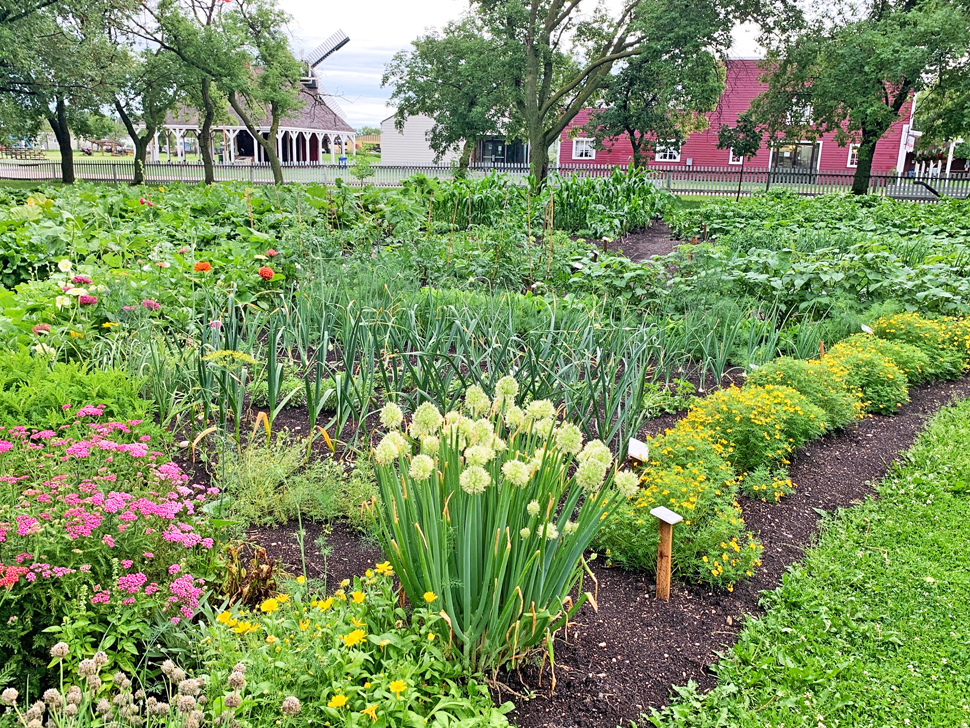 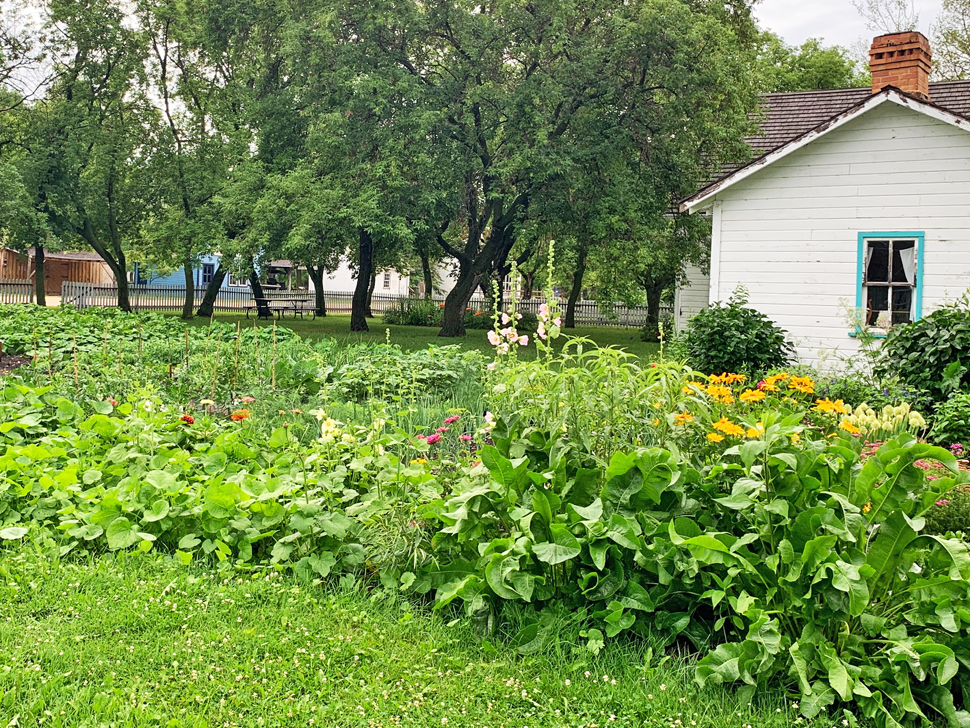 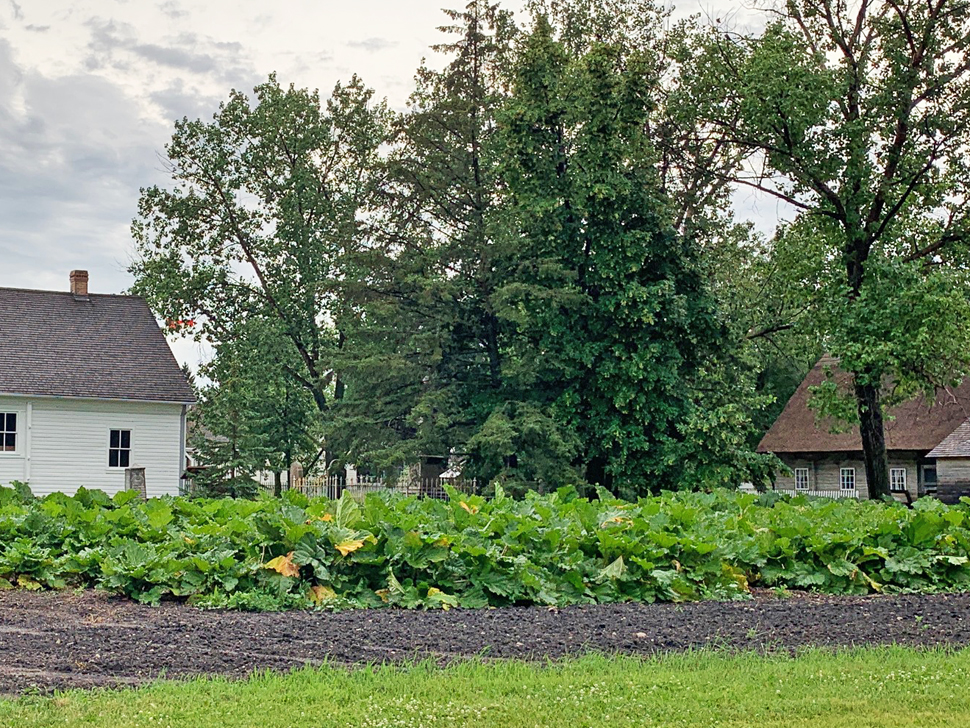