It was standing room only for the grand opening of the new Rest Haven personal care home in Steinbach.

A ribbon cutting ceremony was held Friday afternoon for the 143 bed facility. This comes more than two and a half years after crews broke ground.

"Ultimately this is what we were all hoping for," says Steinbach MLA Kelvin Goertzen, who served as the afternoon's Master of Ceremonies. "This is the official ceremony that we have all looked forward to officially and we all look really official standing here, but let's have some fun too because this is a community celebration and let's remember we have lots to celebrate."

Garth Reimer, who spoke on behalf of the Bethesda Foundation, says the Foundation donated $5.3 million towards the $40 million construction project. He notes it is the largest donation in the history of the Foundation.

"It's just an honour to be here today at what I feel is an historic occasion for our city and our region," adds Steinbach Mayor Earl Funk. "I'm so excited that it means that our families can stay together, seniors can age in place and families can come and make visits easy and family get-togethers are going to be made much easier this way."

The first of the residents have not yet made the move over to the new facility. David Driedger of HavenGroup indicated last month that it would probably be late May when they would move over the current residents at Rest Haven as well as some from Cedarwood Supportive Housing. Then around mid-June, they would begin the process of moving new residents into that space. According to Driedger, he anticipates that by the end of 2022, they should have all 143 beds made available to them. However, it will probably only be spring of 2023, when all rooms are finally full.

"The new facility before you today offers a distinctly resident focused design with an enhanced culture of care for a new generation of seniors," said Driedger at Friday's ceremony.

Once the current residents have moved out of their rooms, Driedger says they will begin retrofitting that existing space. None of that existing space will be used as resident rooms in the future. Driedger notes though some of it will be used as common spaces, including the chapel, it will largely be renovated into administration offices, educational space and areas for maintenance.

Driedger says he hopes they have planned in such a way that once all 143 rooms at Rest Haven are occupied, the wait list will be very short for those looking to receive care in the Steinbach area. 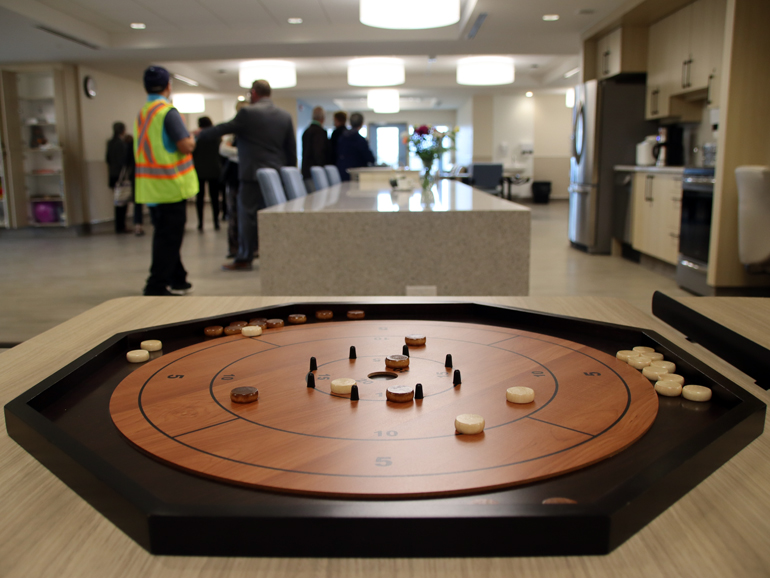 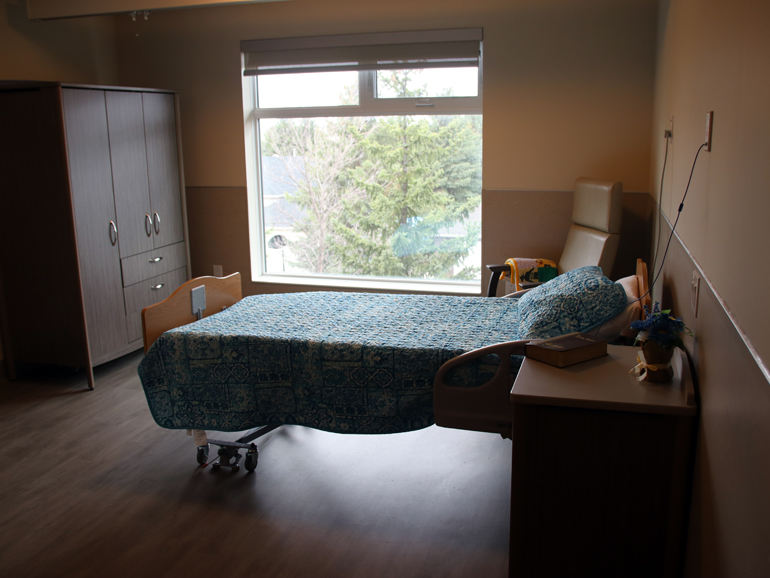 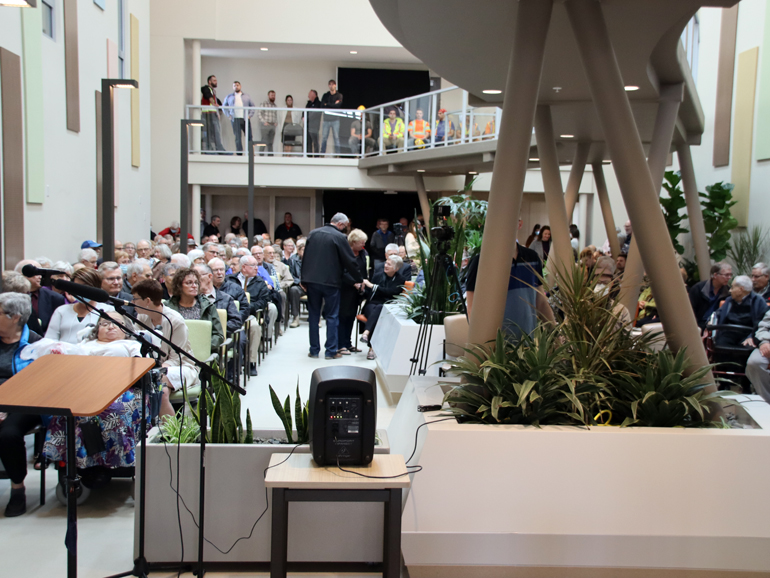 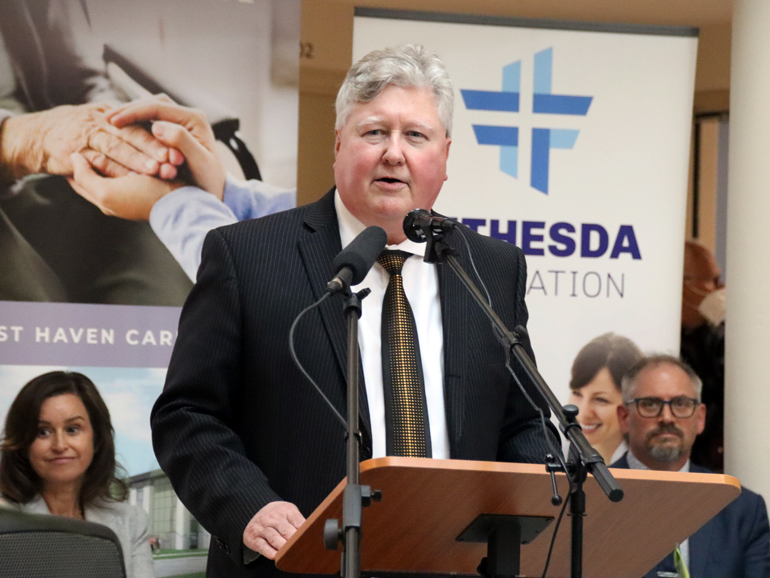 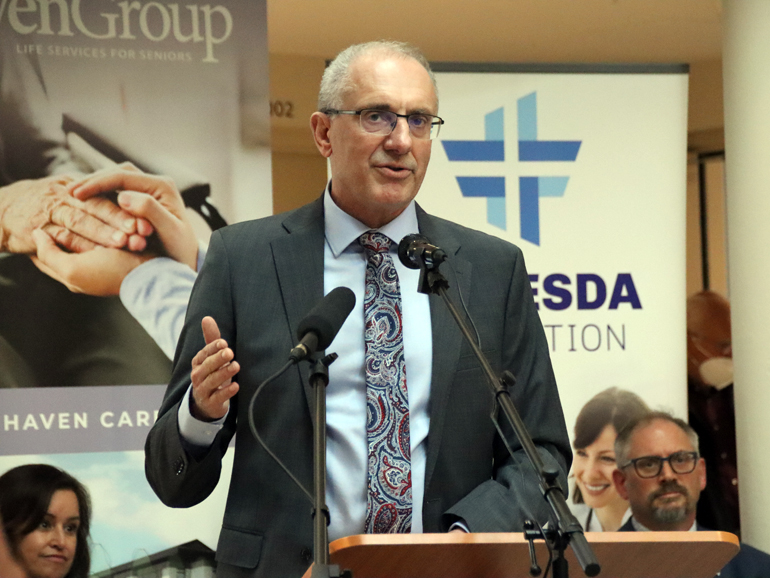 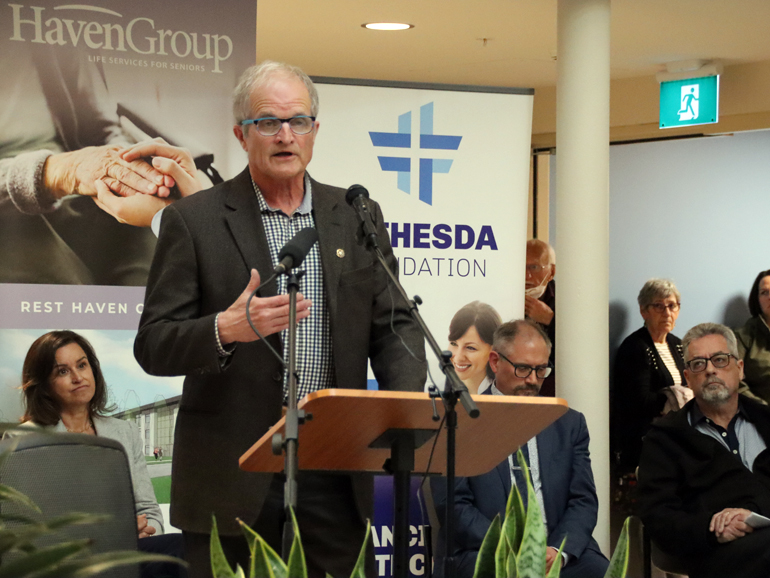 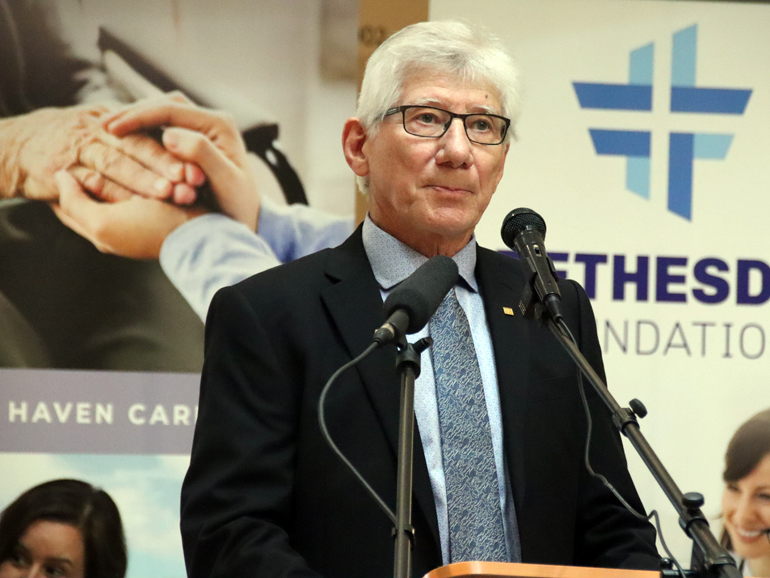 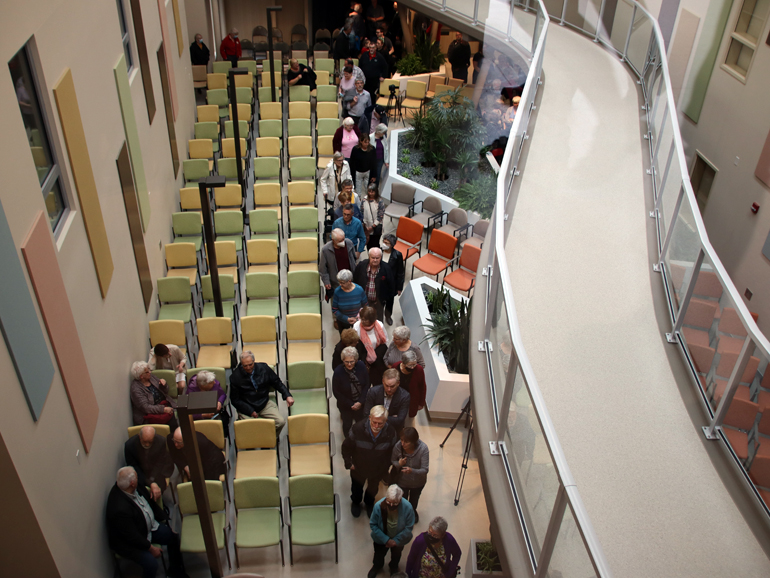 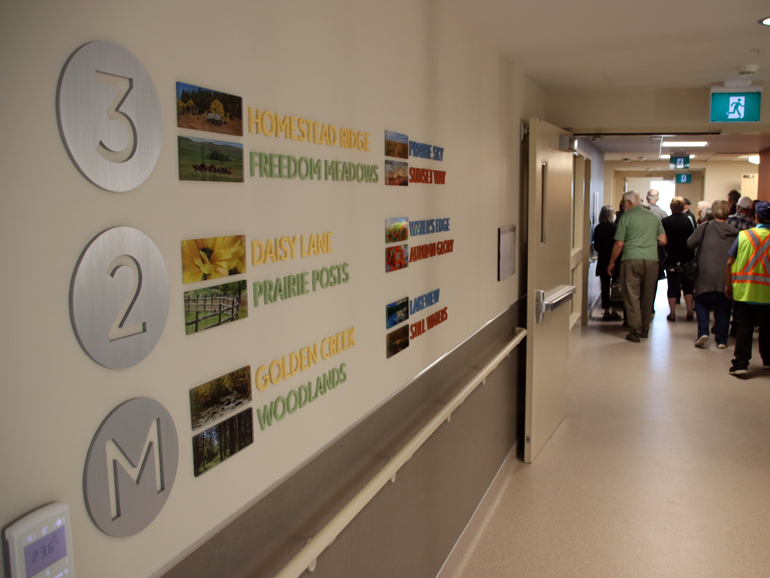