Steinbach’s Loewen Boulevard is down to one lane from Walnut Street to Hespeler Street as crews begin work on a major underground infrastructure project.

As we reported in early June, the city is working on a sewer extension project to service future developments on the east end of town.

City Engineer Aaron Rach says “for that project, we are going to see Loewen going down to one lane during the week and then the contractor will be reopening it to two-way traffic for the weekends”.

Rach says when the project is complete, the extension will go all the way to Old Tom Road. He notes, at this point, construction is set to wrap up in late August.

Meanwhile, the rebuilding of Brookdale Crescent off Elmdale Street is well underway. Crews have already torn out the old asphalt. The reconstruction will include all new sewer lines, water lines, and pavement.

A sidewalk project connecting Clearspring Middle School and Wyndham Estate Drive is also in progress with crews currently working between Ashford Lane and the School.

Finally, a number of other city projects are nearly complete. Crews are just finishing up work on the Acres Drive extension from Industrial Road to Keating Road. Passersby will notice that concrete has been poured and the finishing touches are all that are left.

The sidewalk project on the west side of Brandt Street is also nearly done. A sidewalks is being put in from First Street and Woodhaven Avenue. 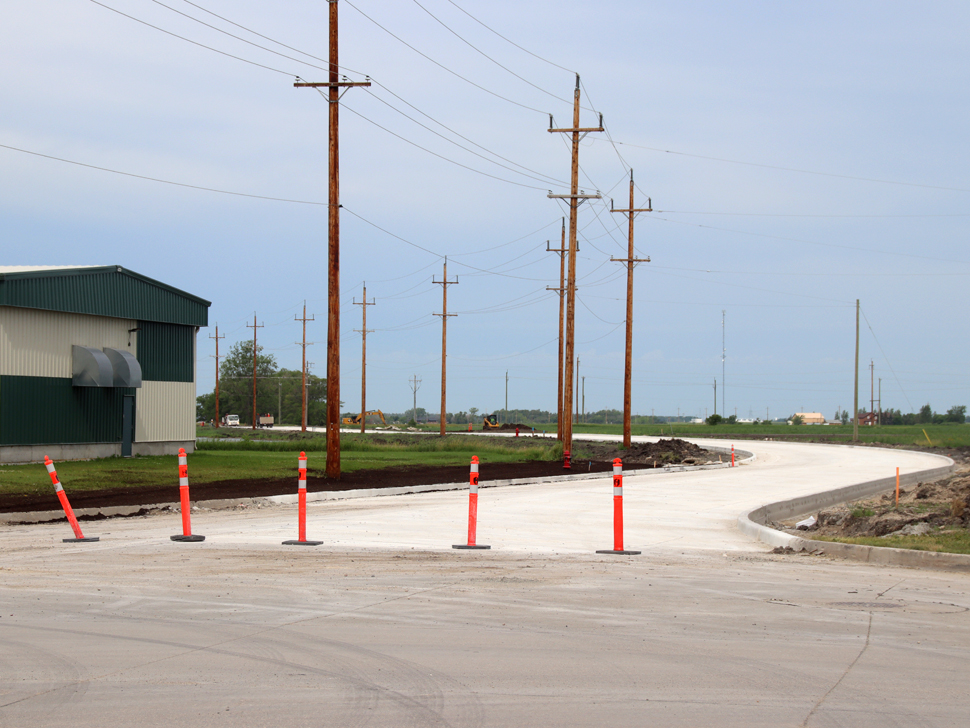 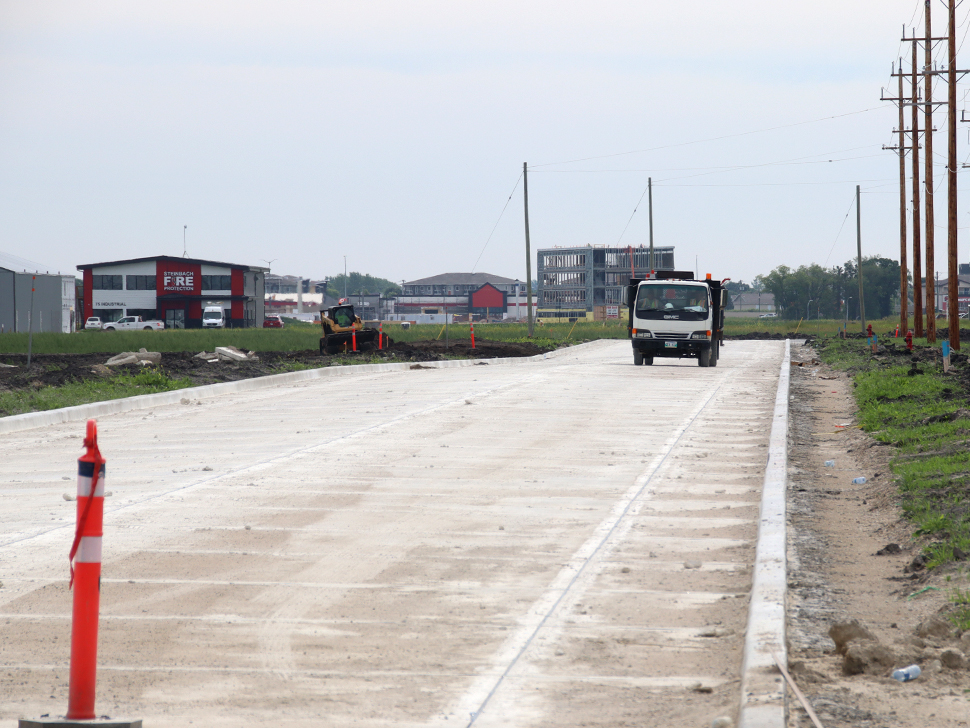 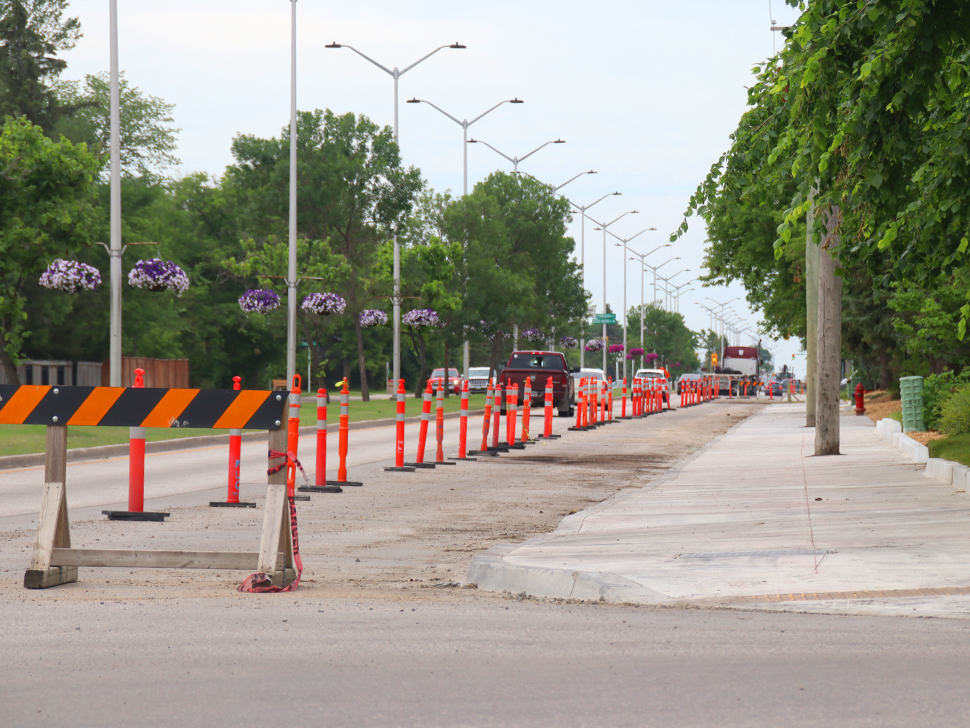 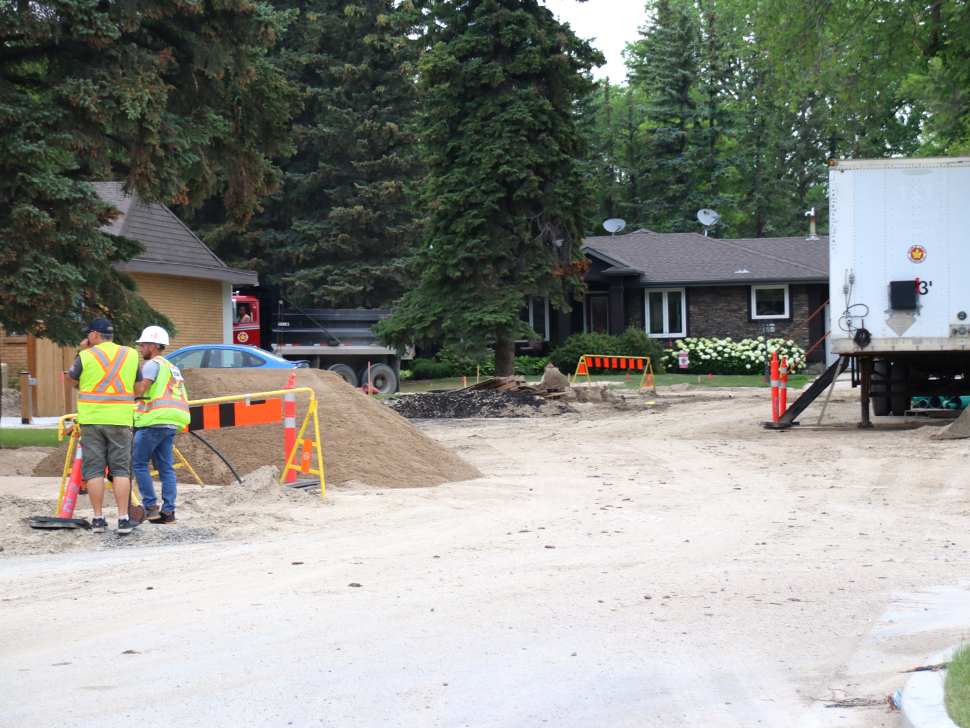 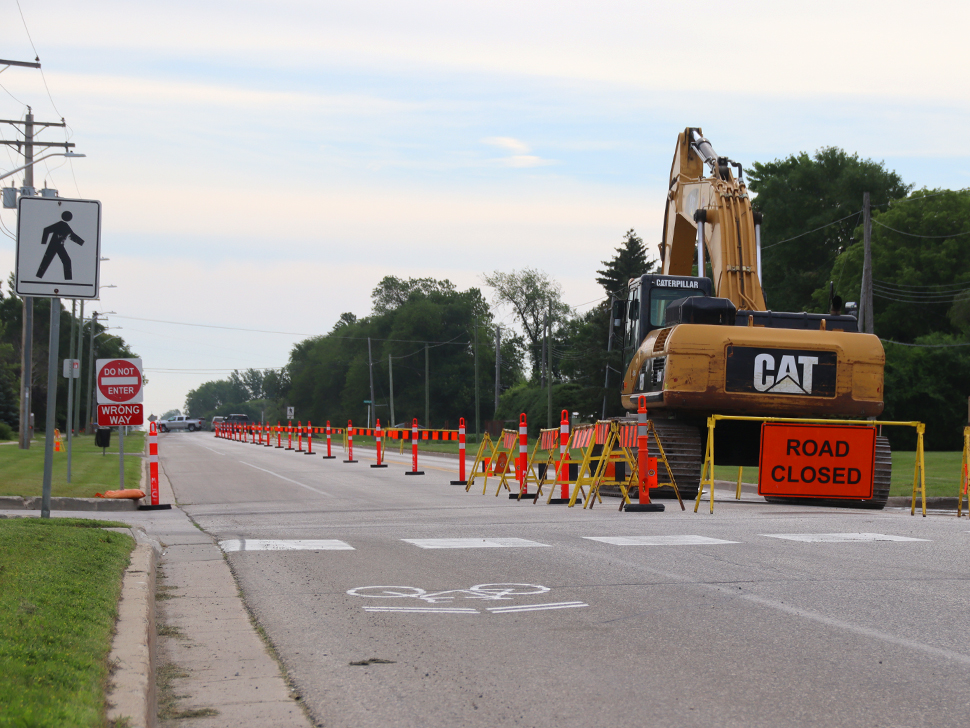 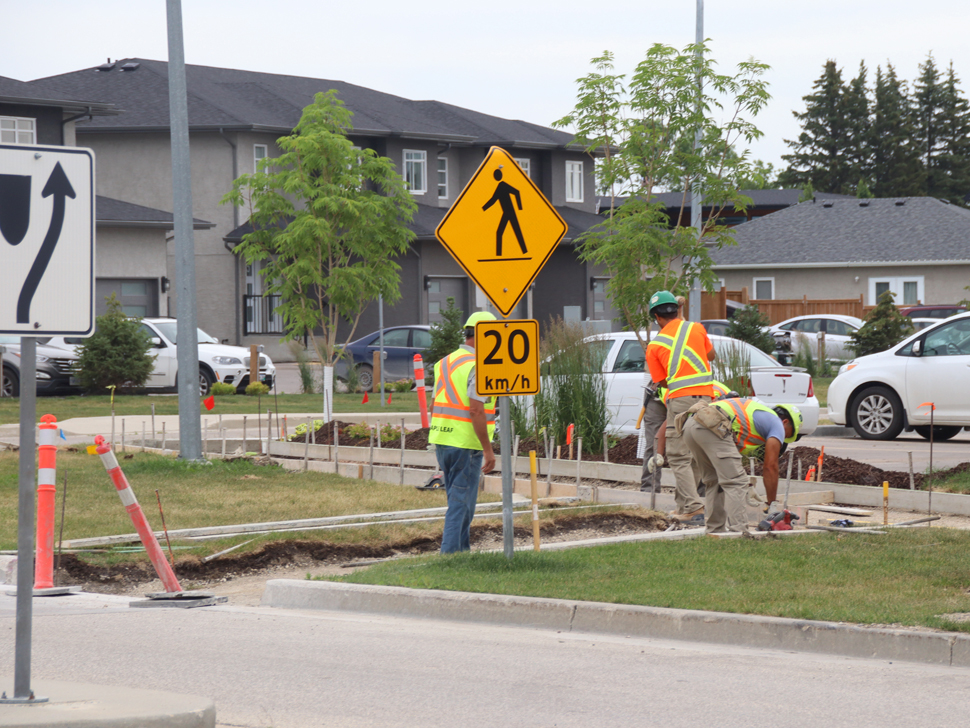 Donate a toy, bless a child on Christmas.

Sabres ready to take on Trojans in AAAA semifinal

At least 1,869 toys are needed for Community Christmas

Hiebert passing on the torch at Bridgepark Manor