The Niverville Community Resource and Recreation Centre has been open for just over a year now, and for the past 3 months, visitors to the centre have noticed the oversized concrete balls near the entrance to the facility starting to come alive and a recent Niverville High School grad is the artist behind the beautification project.

Jessica Banman has chosen to spend her summer vacation outside and painting. Two of her favourite things to do.

She says she first began painting two years ago. It was during an art class with Mr. Clark that she began to explore the world of painting, mixing colours and mediums. Banman says, “then one day I was going through all my dad's old art books, because he used to do a lot of painting, and I found these paintings of landscapes and stuff, so I decided maybe I'll try that. I'll go that route.  And I kind of got into it. Finding different techniques. I picked it up quite fast and I decided to put my own spin on it.”

Recently, Banman’s art instructor, Tony Clark, was approached by Warren Britton, the manager of the Niverville CRRC, who asked Clark if there were any students he’d recommend painting the giant concrete balls or bollards, and Clark recommended his former art student.

Banman says it was quite the process of coming up with designs for the bollards. “First, I created a proposal for the town council with all these different ideas of different landmarks and things, that kind of make Niverville, Niverville. You know, images that bring our community together. I kind of played elimination and it came down to six ideas and I'm just working on the last bollard now, which I plan to do the Mennonite landing site just outside of town.”

She says the length of time it takes to paint each bollard depends on the detail she adds to the painting, but this spring and summer it’s definitely been the weather.  She says, “sometimes it's raining and sometimes it's just scorching hot out there. So, I want to say maybe a max of five hours? Something like that.”

Banman’s favourite images on the bollards are “the one with the prairie and the John Deere and the tractor and the grain elevator.”

She says she uses a latex acrylic paint which is specifically for masonry and concrete. “So it'll stick really well. Plus we had a company come in and sandblast them for us so that the bollards have some etching to stick to them and I plan to seal it too with an anti-graffiti coating.”

The community response to the artwork has been encouraging for Banman, “I get a lot of people that come up to me when I'm painting and tell me how great it looks and I just see everybody smiling, even the kids, they get so excited seeing it and I would say that's the one thing that motivates me, even more, to continue to do this.”

Banman has been working on this project since May of this year and is hoping to be finished before the snow flies.

Her future painting plans include teaching art to adults at the Niverville CRRC.

Banman will be going to university this fall in the faculty of science, hoping to go into dentistry in the future. 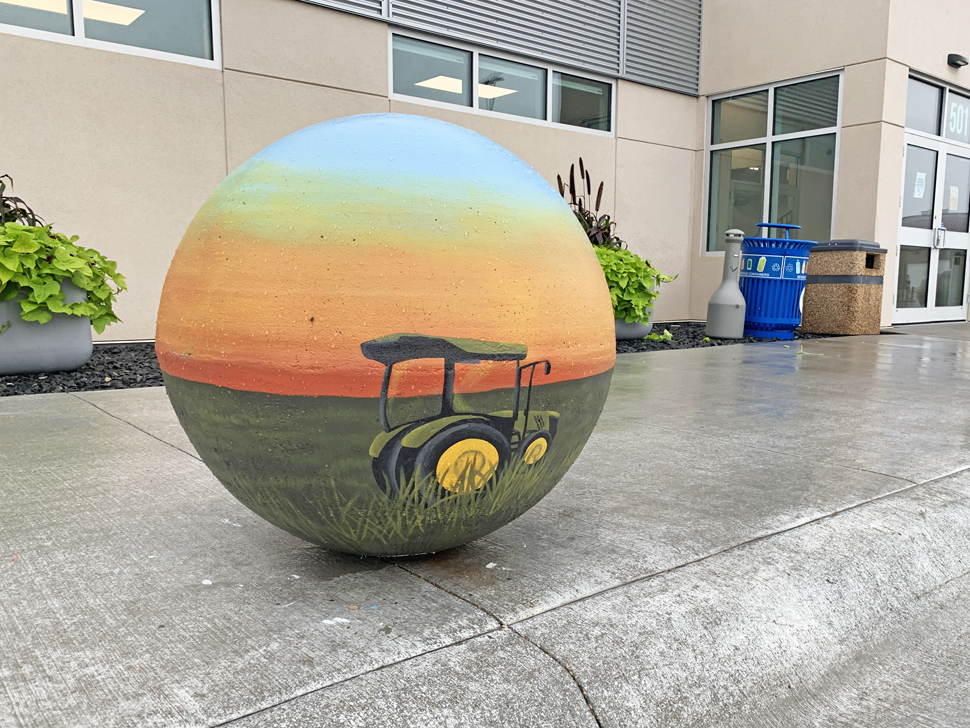 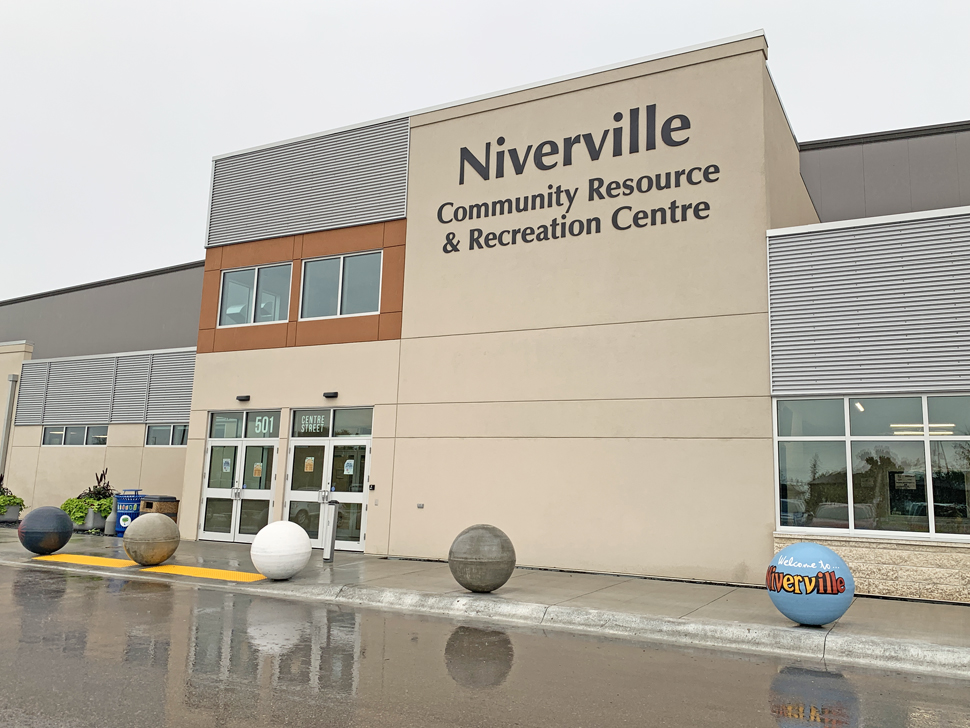 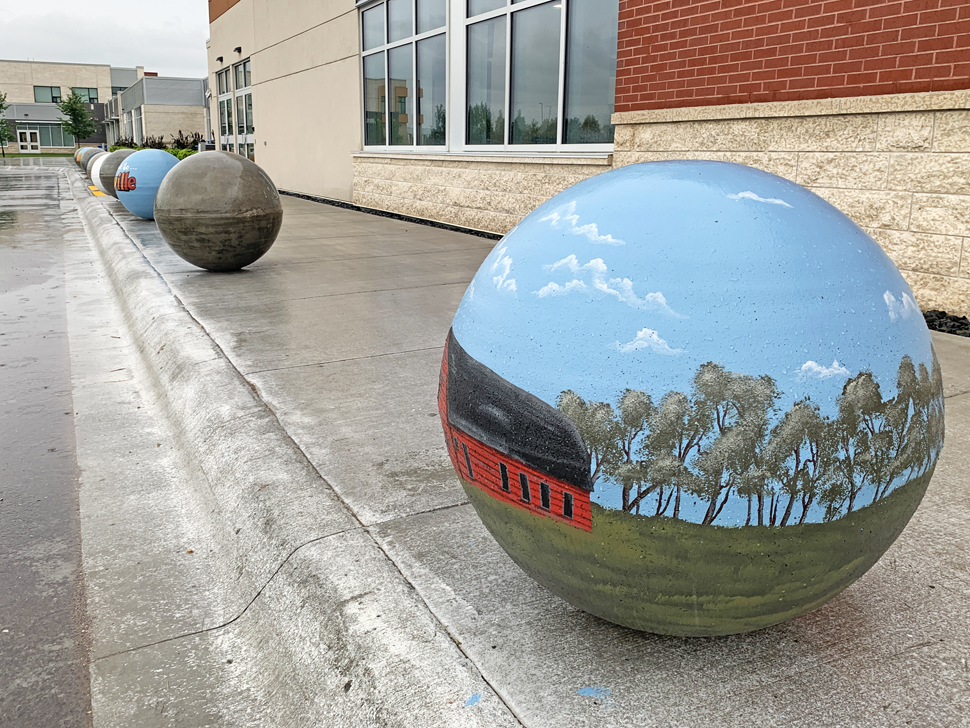 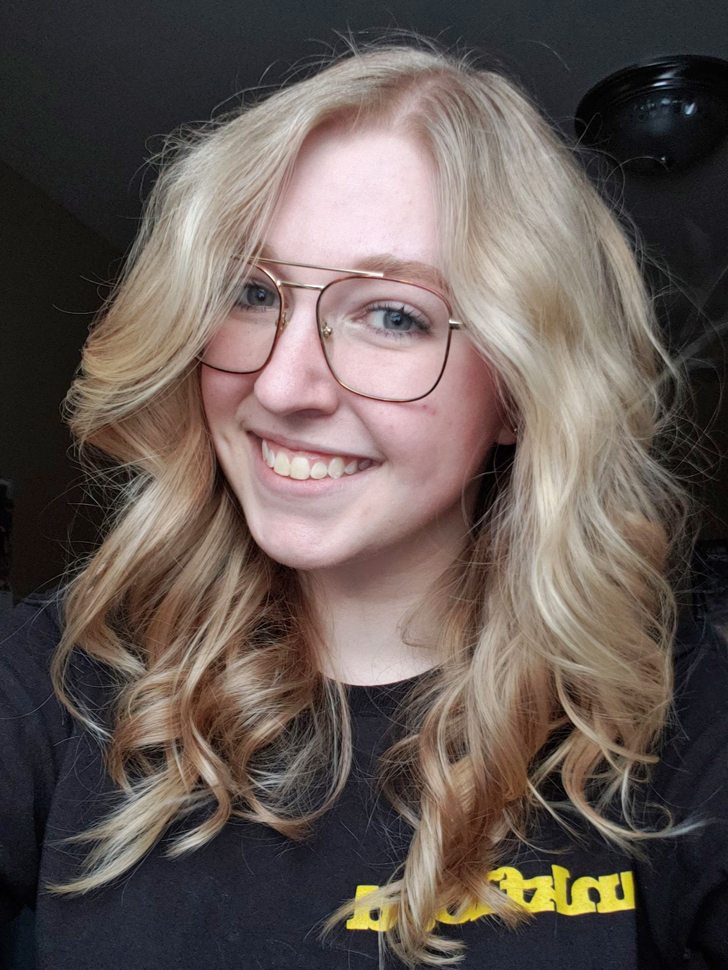 Over $10,000 raised for Children’s Hospital through Miracle Treat Day

Show Us Your Summer: your favourite summertime food