The result wasn't what the Niverville Nighthawks and their growing fan base were looking for in their franchise's home opener, a 4-1 loss to the rival Steinbach Pistons on Saturday night, but the fact an MJHL game was played in Niverville, was a win.

President of the Nighthawks Clarence Braun spoke before the game in front of a jam-packed CRRC and dignitaries which included Premier Heather Stefanson, MP for Provencher Ted Falk, MJHL Commissioner Kevin Saurette and Mayor of Niverville Myron Dyck.

The energy in the building was electric as the puck dropped and the game got underway but it was the visiting Pistons that used that energy and hemmed the Nighthawks in their own zone shift after shift.

Davis Fry, Ty Paisley, and Travis Hensrud had a stellar opening night and the trio continued to build chemistry and get results. Hensrud freed up a puck in the corner to Paisley, who whipped a pass across the slot to Fry who buried his second goal in as many games, giving Steinbach a 1-0 lead.

Shift after shift, the Pistons continued to push but the Nighthawks' defense and goaltender Chris Fines held strong, bending but not breaking.

A last-minute-of-the-period power play gave Niverville the boost they were looking for.

Defender Carson Reed, coming off a strong game one, showed off his great offensive instincts as the smooth skating d-man moved around the penalty kill of Steinbach, walked right in the slot, and fired home the Nighthawks' first-ever goal in Niverville.

Fans erupted as the puck from the first-ever MJHL goal in Niverville was taken out of play and will join Brendan Bottem's first-ever Nighthawks goal puck from Friday night. Bottem also happened to assist on Reed's game-tying goal.

In the second, the Pistons picked up where they left off through most of the first period, controlling play and making life very difficult for Niverville.

Hensrud, who had a number of chances already this season, finally got on the board as the 20-year-old Thunder Bay product fought through a check in front of the net and tapped home his first of the year. David Cote and Paisley picked up the assists.

Just past the midway point of the period, Steinbach's Jamie Fuchs was racing towards the net looking for a loose puck when he made contact with Fines who came out in front of his crease to snag a rebound. Both teams got heated as pushing, shoving and face-washes had everyone in the building paying attention.

Each team was given a minor penalty on the play. As Fines was skating towards his bench, he was in conversation with several Pistons. Fines looked upset that his team wasn't getting a man-advantage and used that energy to come up large several times throughout the second period, making a number of big-time saves to give his team a chance.

All said and done in the second period, Fines stopped 20 of 21 shots but his team still trailed 2-1.

Niverville finally started a period strongly and was able to skate with Steinbach, keeping things more balanced than they were in the first two periods.

Steinbach's Leo Chambers effectively put the game away for his club when the 19-year-old potted his first as a Piston off a rebound from Landley Kruggel. Neo Kiemeney also picked up an assist but Ian Amsbaugh deserves credit for making the goal happen as well, as the dynamic forward used his patience to open lanes and slick passes throughout the power play, leading to the goal.

Niverville pushed to find the equalizer but Pistons goalie Cole Plowman continued to be a rock in the crease for the road team, making save after save, controlling rebounds, and not allowing any pressure to build.

With time ticking down, Niverville pulled the goalie to go 6 on 5 but a costly penalty negated the man-advantage for the Nighthawks.

Now short-handed, Niverville pulled the goalie again to get it to 5 on 5 but Steinbach's Nick Mikan fought his way to the Niverville blueline and fired home his second of the season to put the game away 4-1.

Niverville finished 1-5 on the power play while Steinbach again was strong on the man-advantage going 2-6.

Fines finished his night with a whopping 42 saves while Plowman answered with 19 of his own for his second straight win.

Despite the loss, the Nighthawks stayed after the horn and saluted the crowd which in return, gave them a standing ovation.

Niverville's next game will be in Winkler on Wednesday as they take on the Flyers. Catch that game on NivervilleNighthawks.mixlr.com with their voice Kevin Pauls, starting at 6:50 pm and puck drop at 7:00 pm

Steinbach's next game is also on Wednesday as they travel to Winnipeg for a date with the Freeze. That game can be found on DABroadcasting.mixlr.com starting at 7:25 pm with puck drop at 7:30 pm. 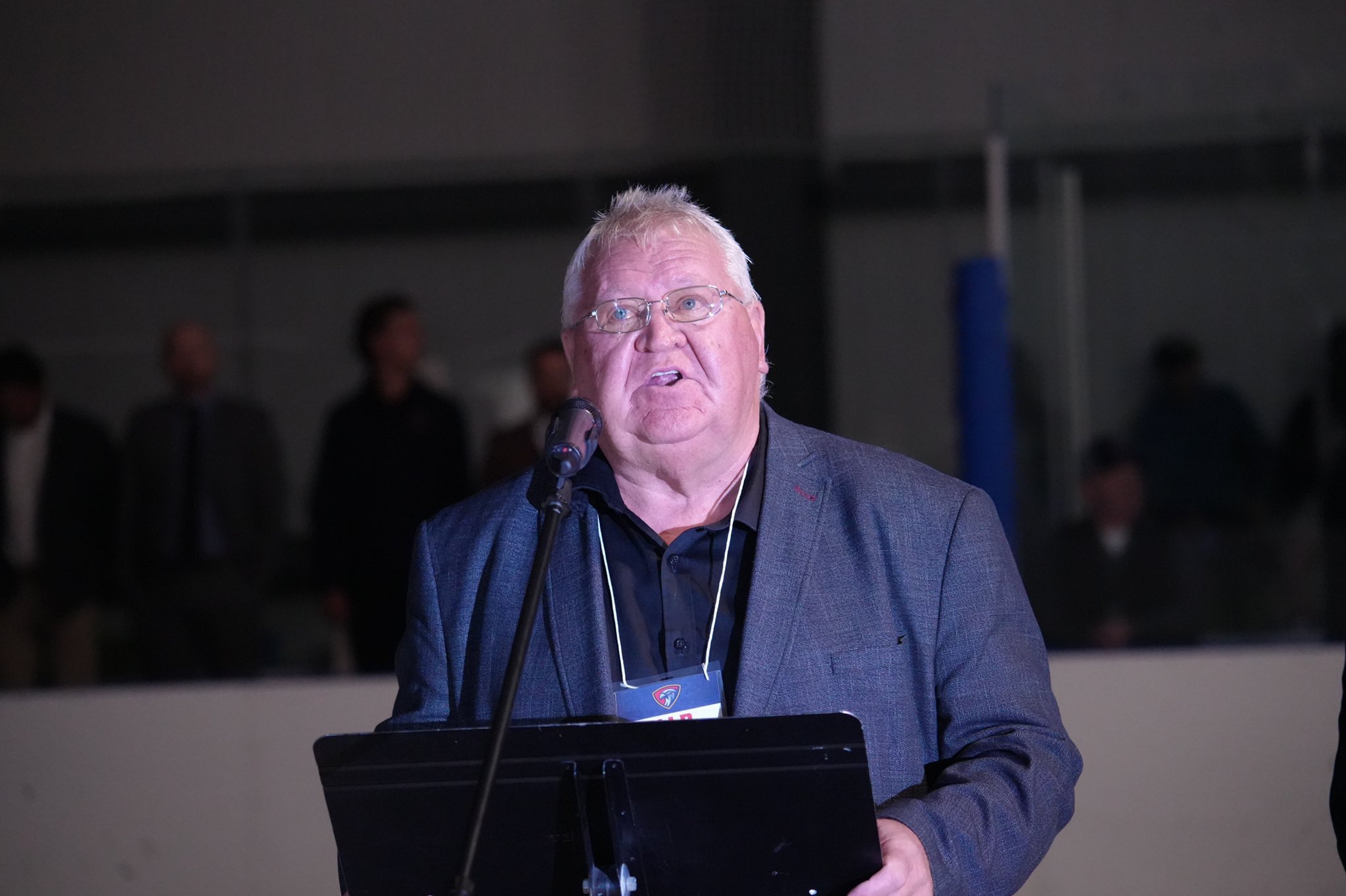 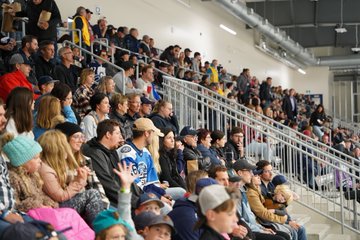 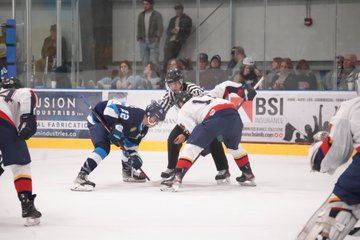 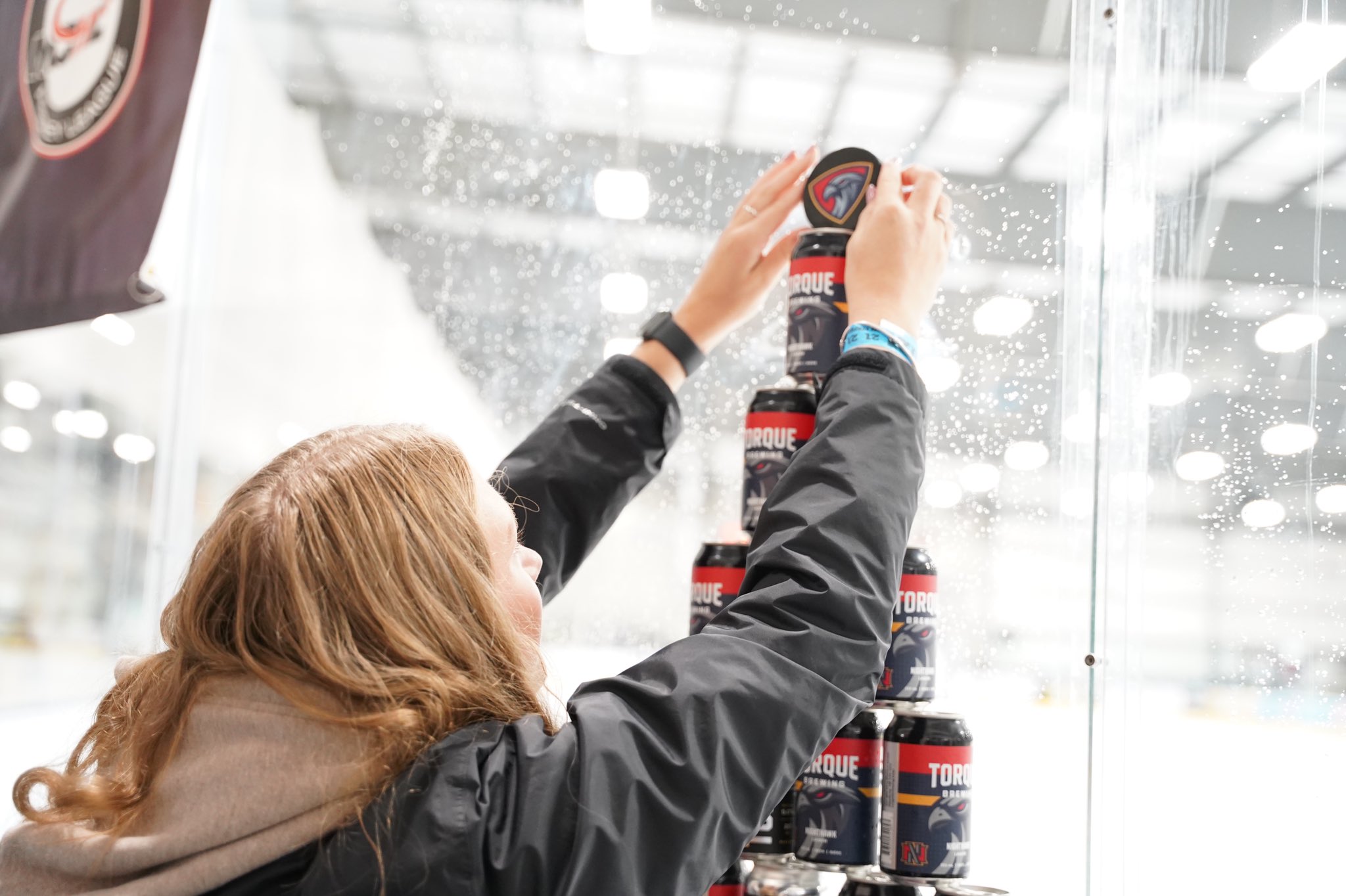 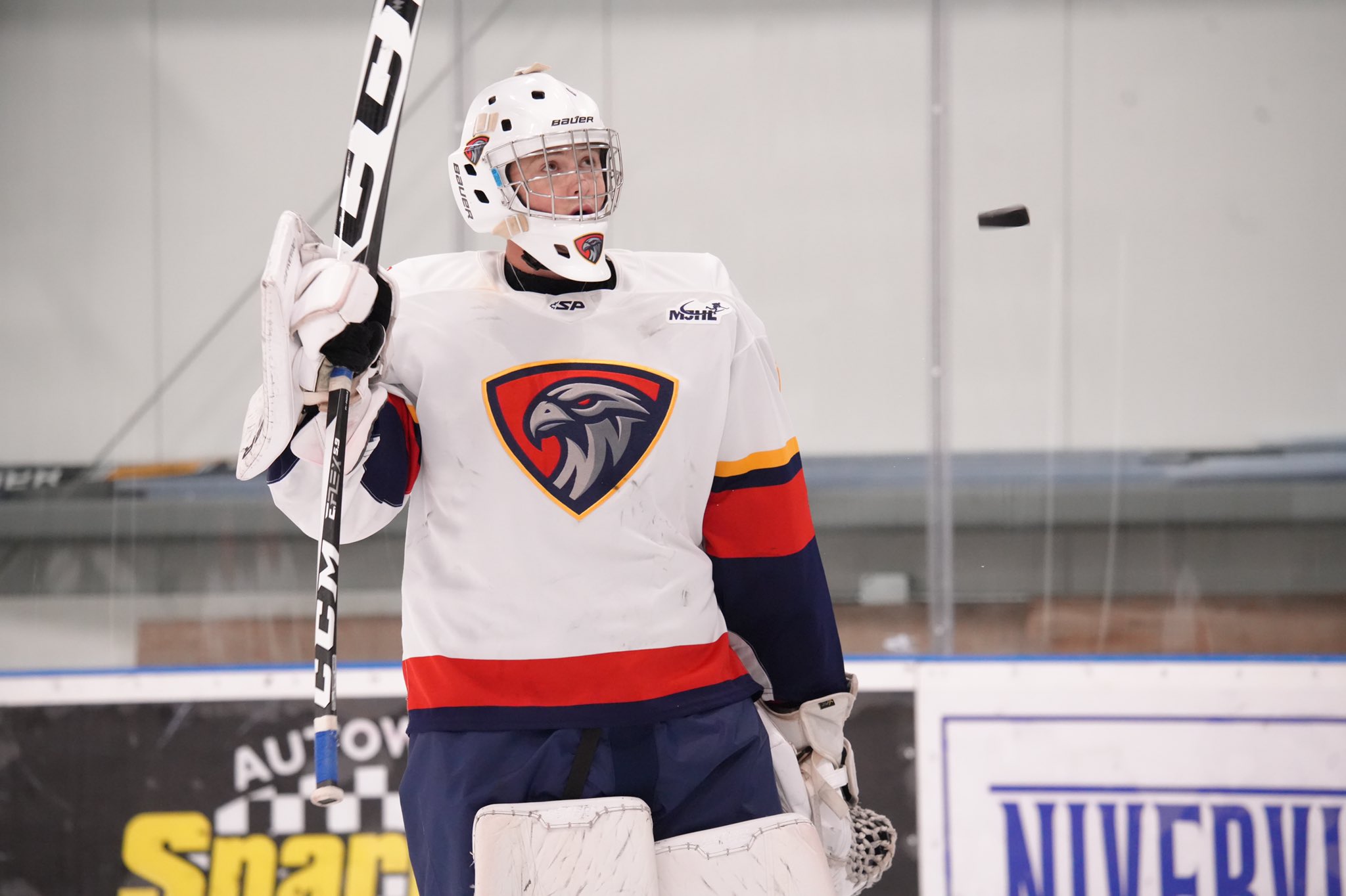 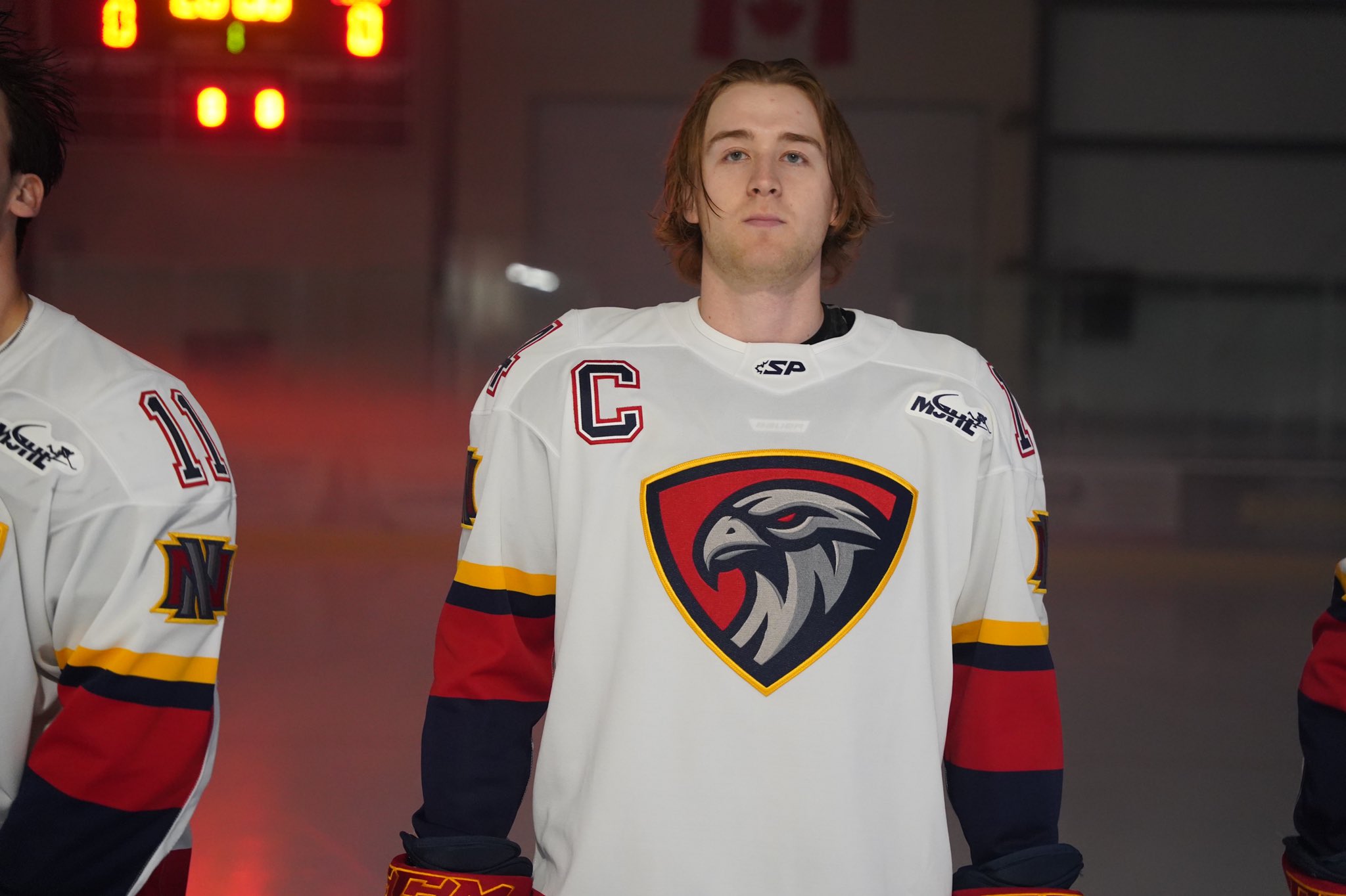 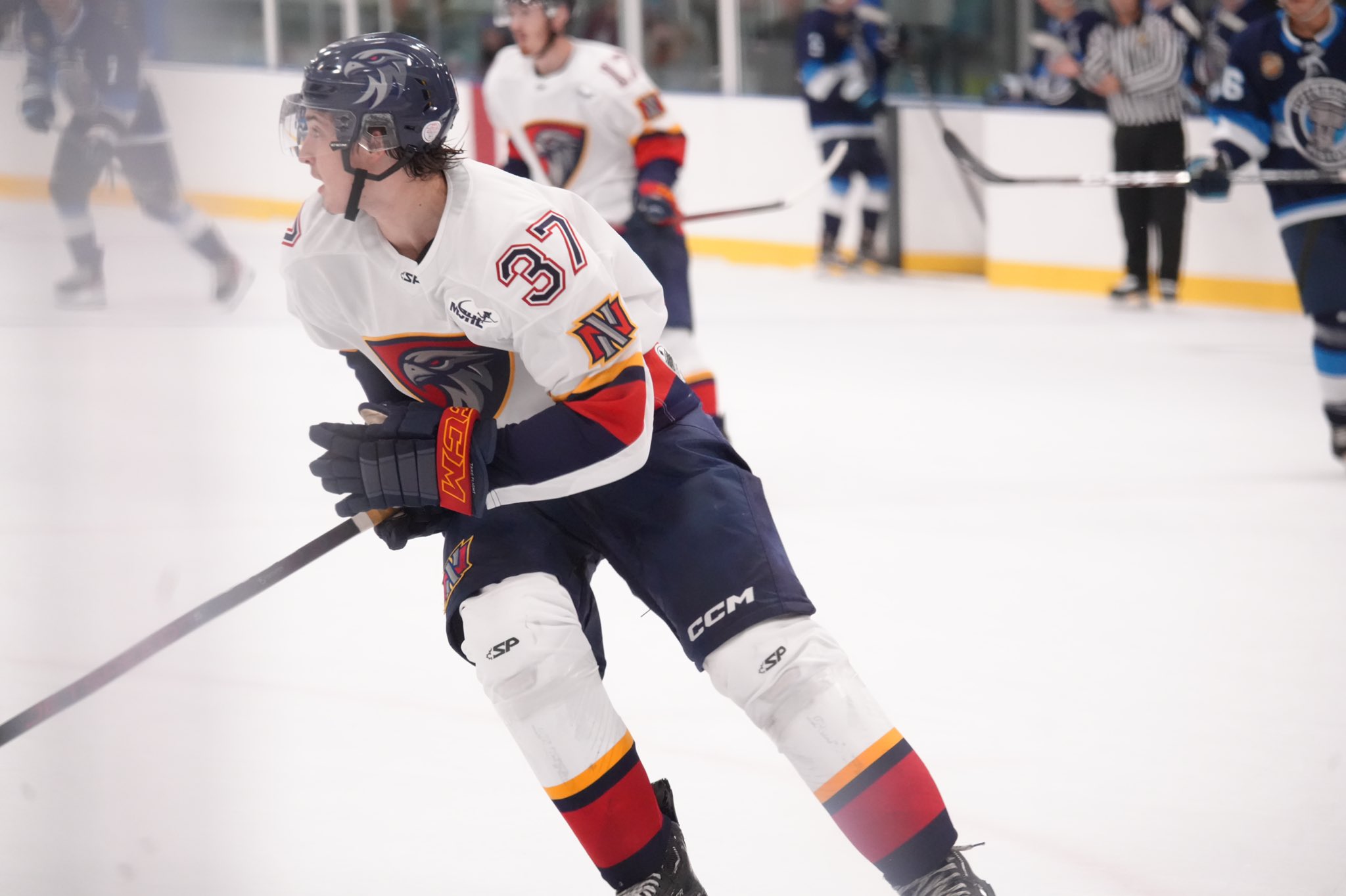 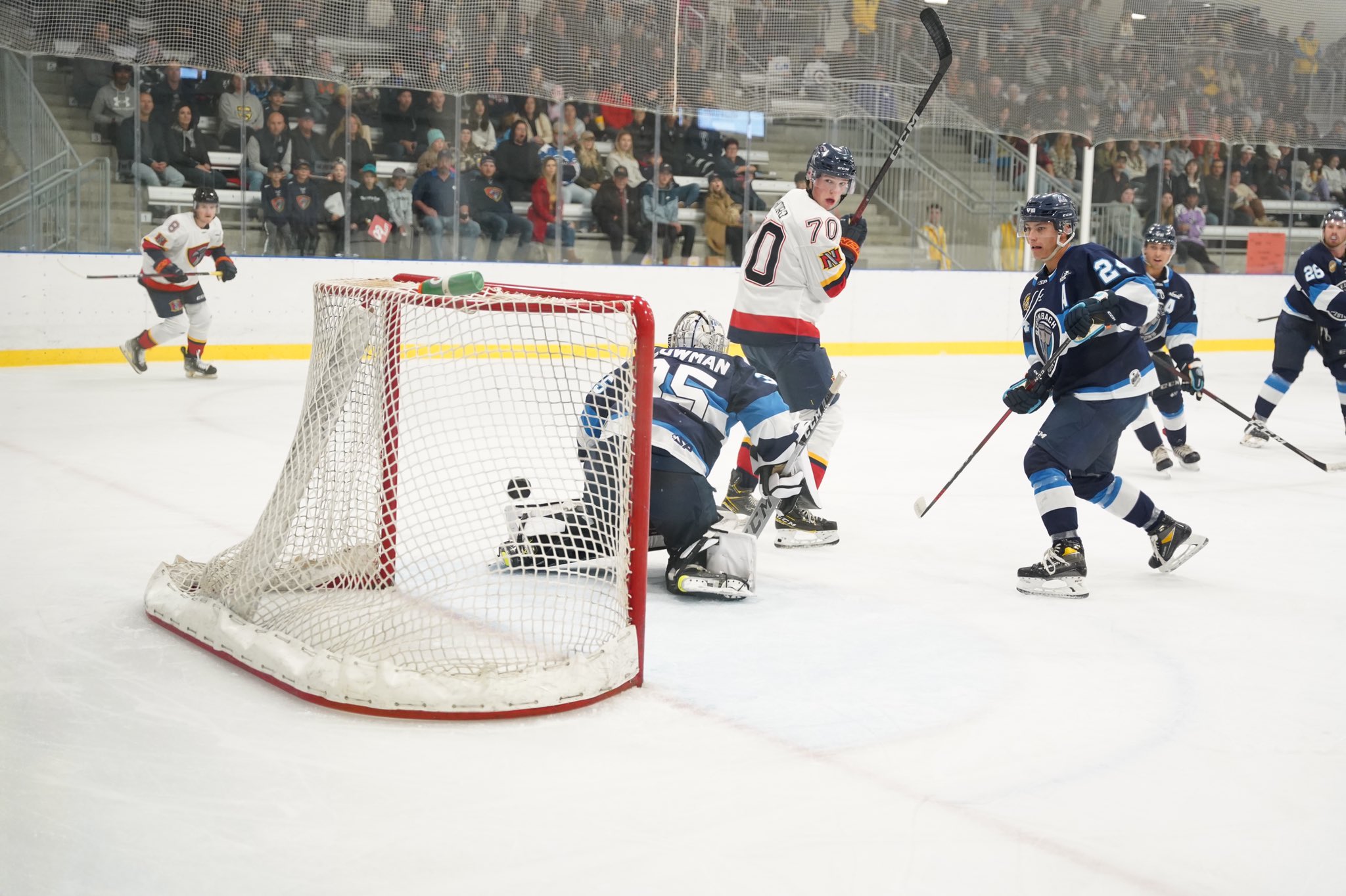 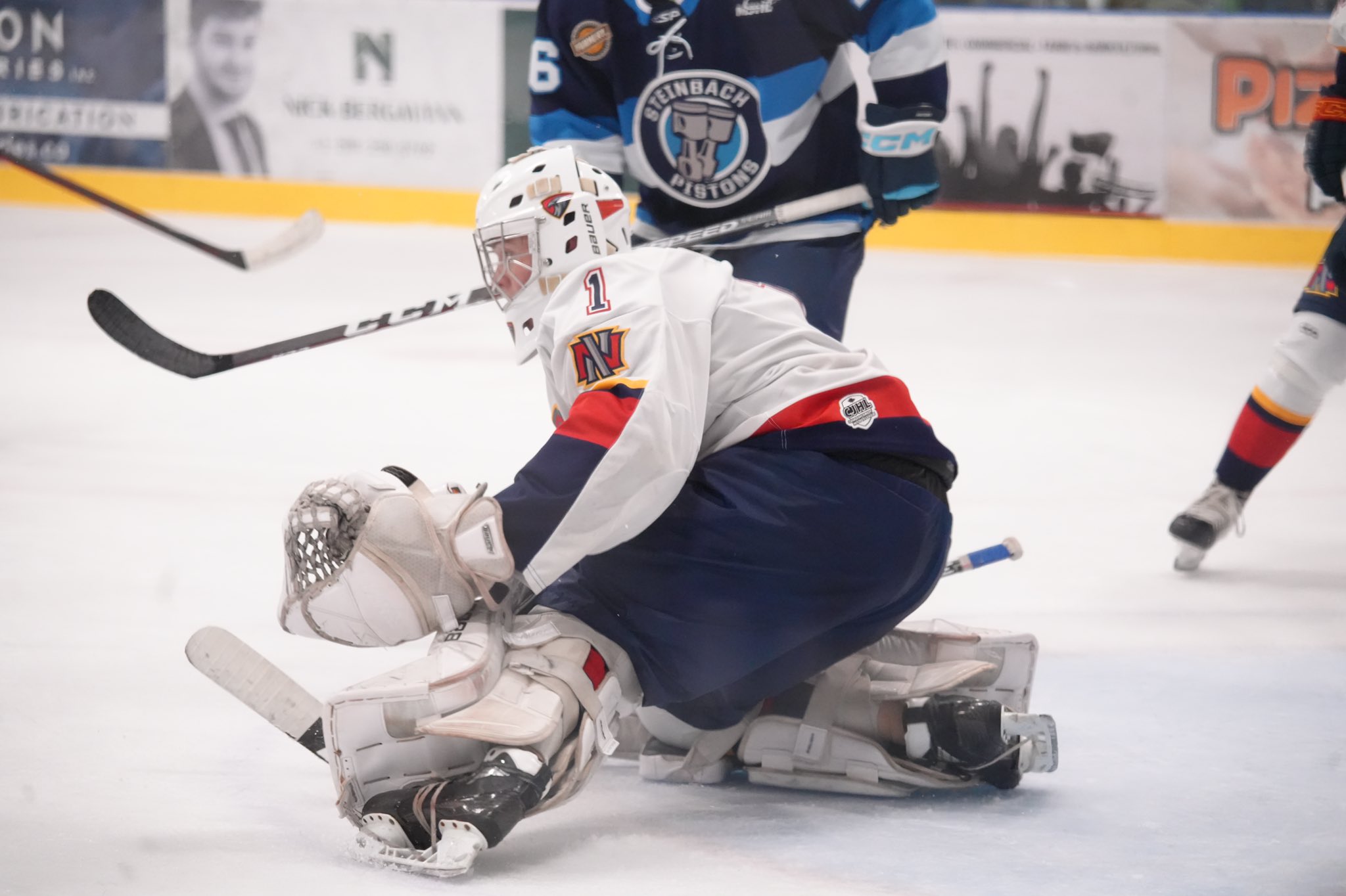 Some Canadians expect to watch queen's funeral with sadness; others will skip it

The Canada goose is the definition of a conservation success story