The southeast corner of the province has seen unprecedented growth in the past two years compared to 2020.

And now for the second year in a row, Sunrise corner continues to be a popular place to live. Gary Hora, the RM of Piney and Stuartburn Building and Fire Inspector says, he has seen some unprecedented numbers.

“It’s very abnormal and mostly due to COVID. 2020 saw permits being pulled like crazy and then 2021 the same. But then when the material prices got very high, a lot of people put their projects on hold. And now, this year the price of materials has gone down, which is good, so people are picking their projects back up again.”

Hora says for both municipalities the number of building permits pulled is about average. “We're at about a normal pace, maybe slightly above, but,” he says, “we also still have the fallout from the last two years with very high numbers falling into this year as well, so it's still going to be a very busy year. And oddly enough, most of the permits for Piney/Stuartburn are up. We're way above our average for housing starts.”

Hora says at this point in time they have 49 permits pulled for the RM's of Piney and Stuartburn. Whereas in the past, The RM of Stuartburn would have had 4 or 5 permits from those 30, this year they have 17.

“So there’s a big uptick. I think it’s because people may have sold in other areas, like Steinbach or Mitchell, or in the city and now, they're moved out to the country. They are building something smaller, scaling it down, you know, a 1,200 to 1,400 square foot home and not the big 2,600 square foot homes, as in Winnipeg. And with the way the economy is going in interest rates, people are looking ahead and they’re trying to live within those means. So, we are seeing quite a bit of growth in the Piney and Stuartburn areas lately, so I guess that's encouraging.” 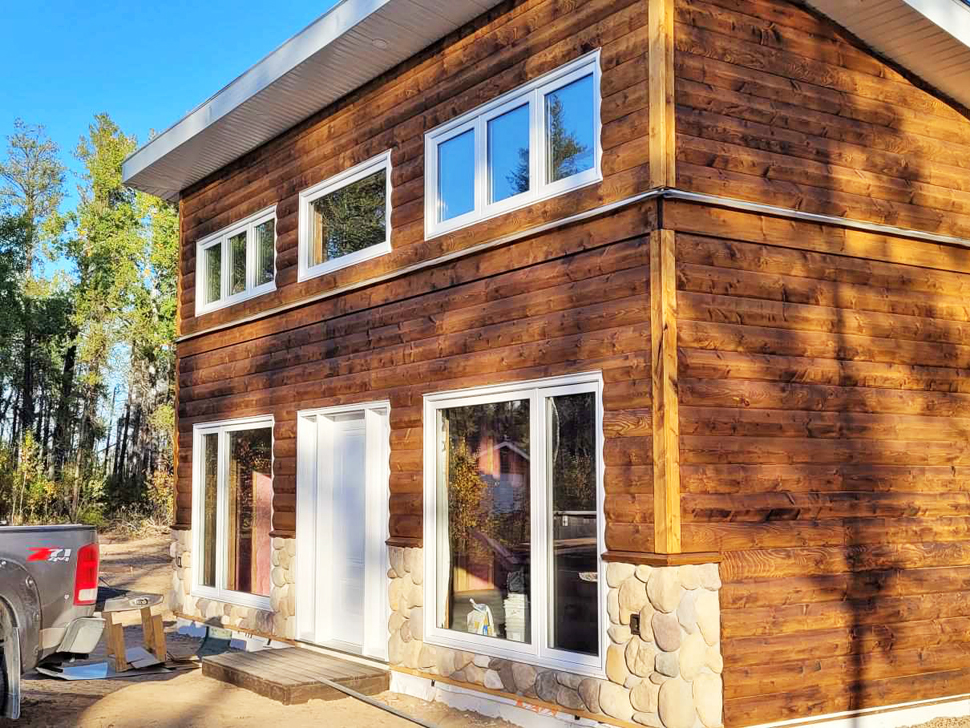 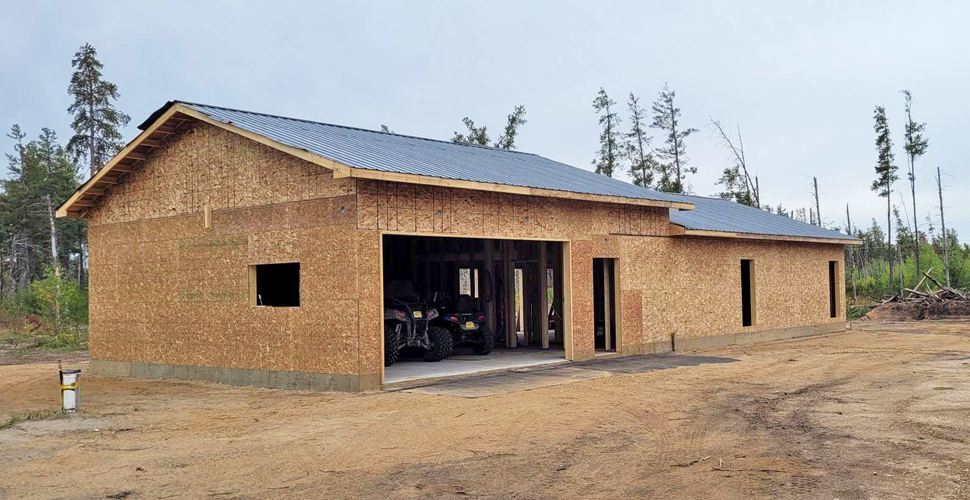 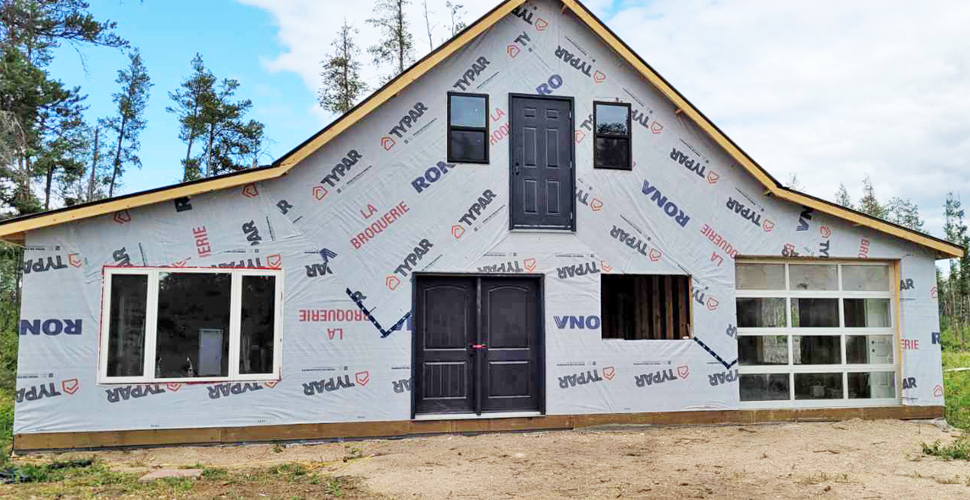 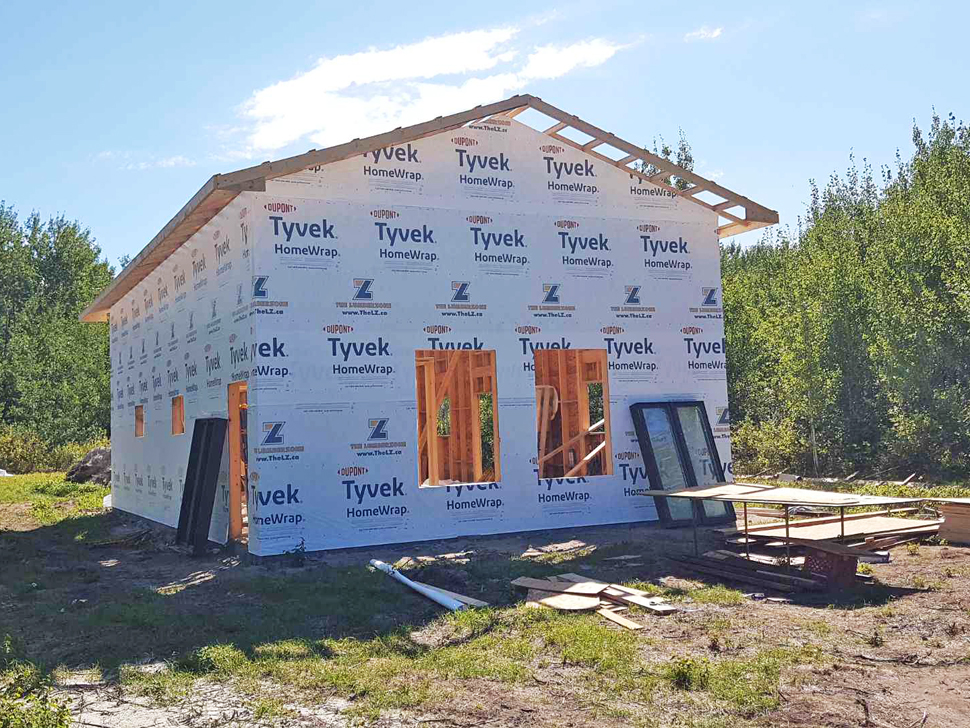