For a third consecutive game, the Steinbach Pistons put up 7 goals on their way to victory, this time defeating the Virden Oil Capitals 7-1, extending their winning streak to seven.

Steinbach roared out of the gate controlling much of the play in the opening minutes before they opened the scoring.

Dawson Milliken stormed into the Oil Caps zone on the forecheck, disrupted the breakout, and knocked the puck to Davis Fry who dished to Landon Roberts for his 8th of the season. The 1-0 goal for Roberts extended his point streak to six games.

Ty Paisley made it 2-0 as the 18-year-old forward dashed into the zone while on a power play, zoomed around the net, and banked a wraparound attempt off the goalie's pad and in for his 12th of the year. Ian Amsbaugh and Langley Kruggel were given the assists.

After scoring against Virden on Friday, Neo Kiemeney did it again as the 19-year-old cashed in for his 3rd of the year, hammering home a rebound to make it 3-0. Travis Hensrud and Josh Nelson picked up the helpers.

Not done yet, Steinbach added another when Fry scored his 14th of the year from Roberts and Milliken. That line combined for 6 points in the opening period.

The final goal of the opening period belonged to Amsbaugh who showed off his elite-level hands and patience as he faked going around the net for a wraparound but instead, snuck back to the inside post to tuck home his 7th. Nick Mikan and Leo Chambers notched the assists.

Goaltender Cole Plowman wasn't overly busy in the opening period but he did come up big when called upon making 8 saves in the frame.

Steinbach took a 5-0 lead into the second period.

It was a much more low event second period, thanks in large part to Steinbach's commitment to defensive details. Any time Virden tried to get through the neutral zone, Steinbach was there to stop them, forcing a turnover or simple dump-in. When they did get into the zone, they were kept to the outside and directed mostly non-danger shots toward Plowman, who turned away every shot.

In the third, Virden finally got a break as they scored on a power play to cut the lead to 5-1.

Steinbach responded as Amdbaugh scored his second of the night and 8th of the year from Mikan to restore the five-goal lead.

It was Milliken scoring the 7th goal for the second consecutive home game as the Captain sent the fans home happy by delivering free pancakes to those in the rink.

Millikens power play goal, his 8th of the campaign, was assisted by Roberts and Fry, giving that line 9 points on the night and 22 in their past four games.

Plowman finished with a tidy 18-save performance, giving him 11 wins on the year.

The power play finished 2-6 while the penalty kill was 5 for 6.

Steinbach will travel to Selkirk on Tuesday. 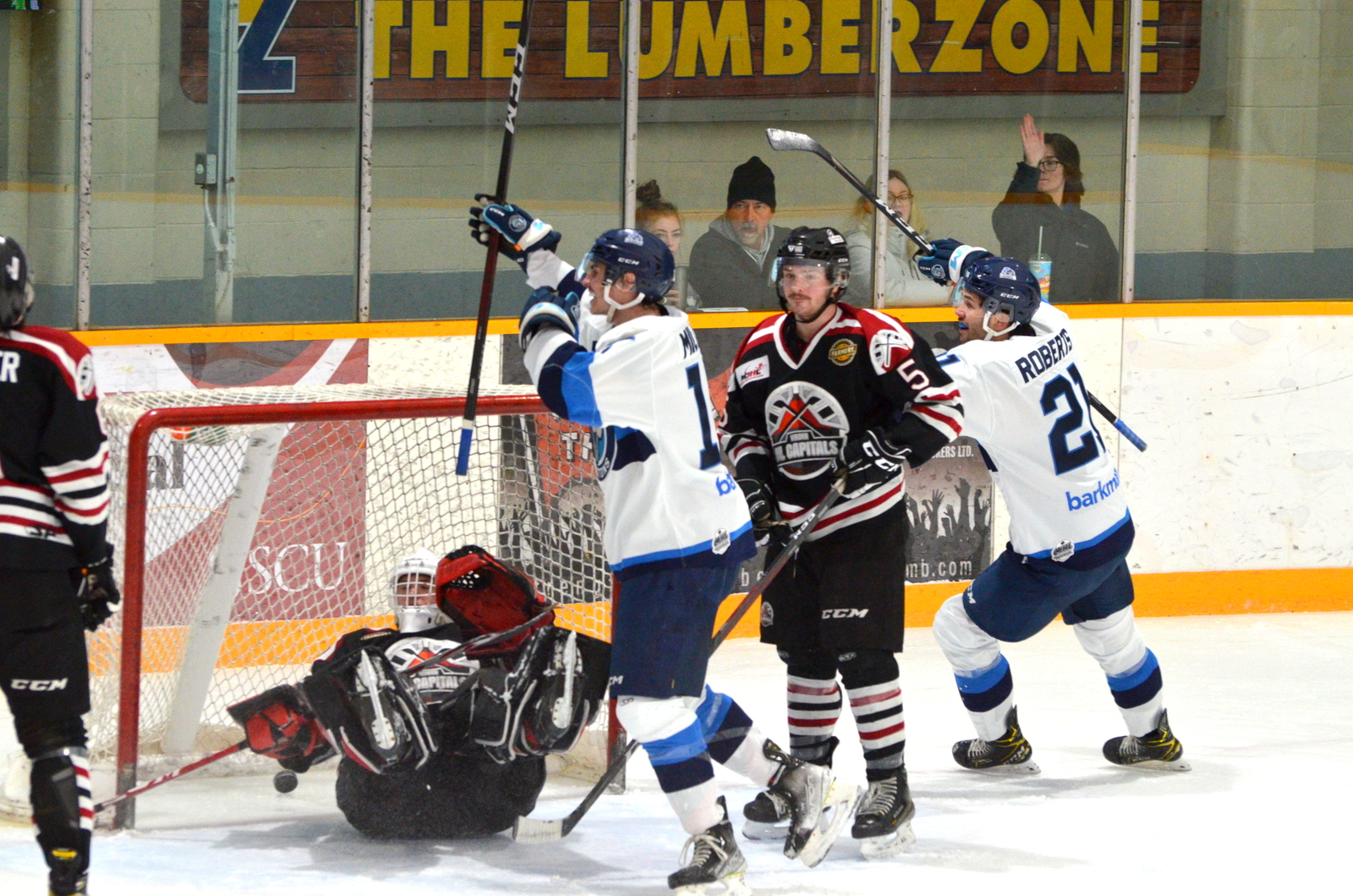 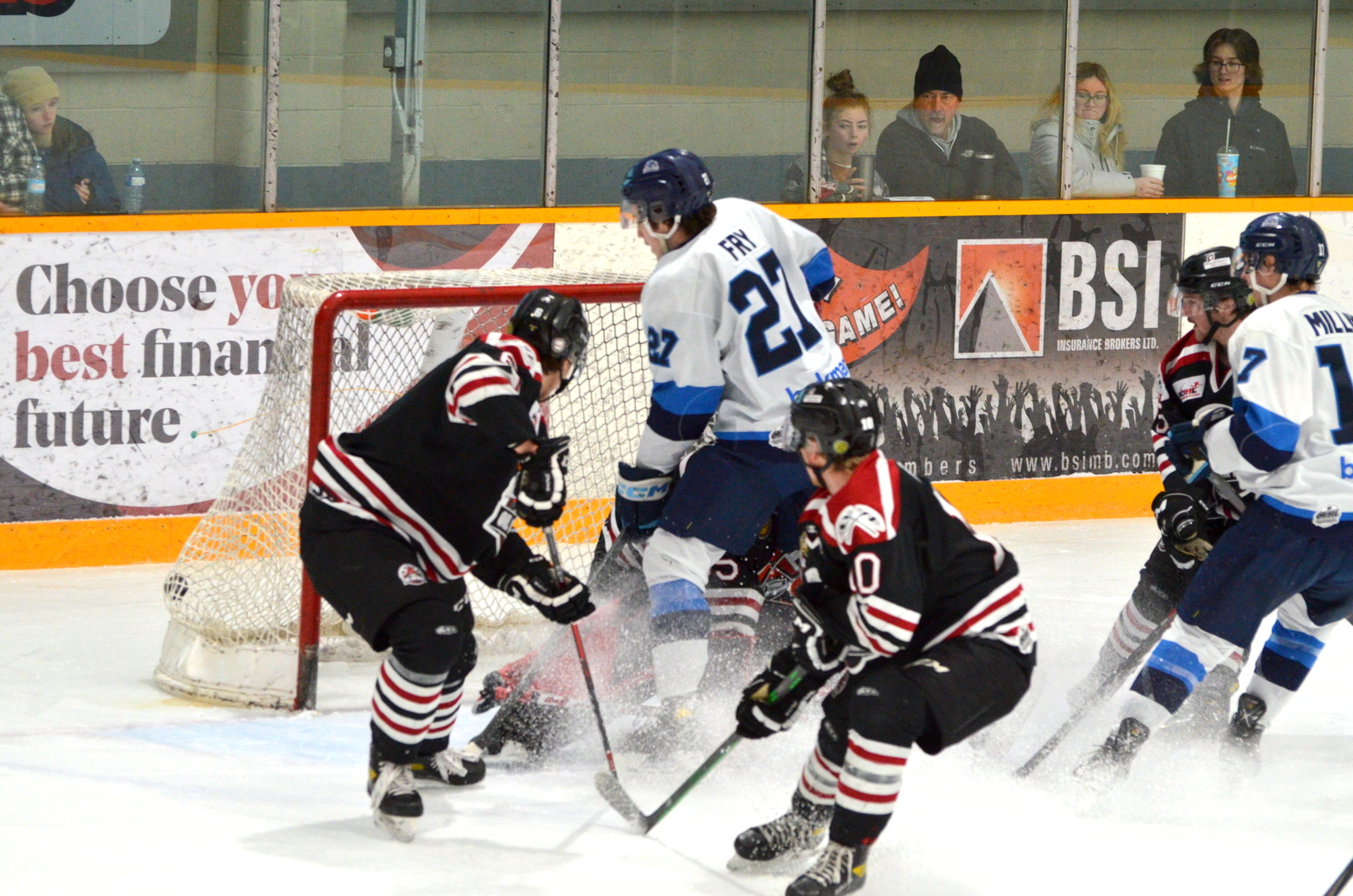 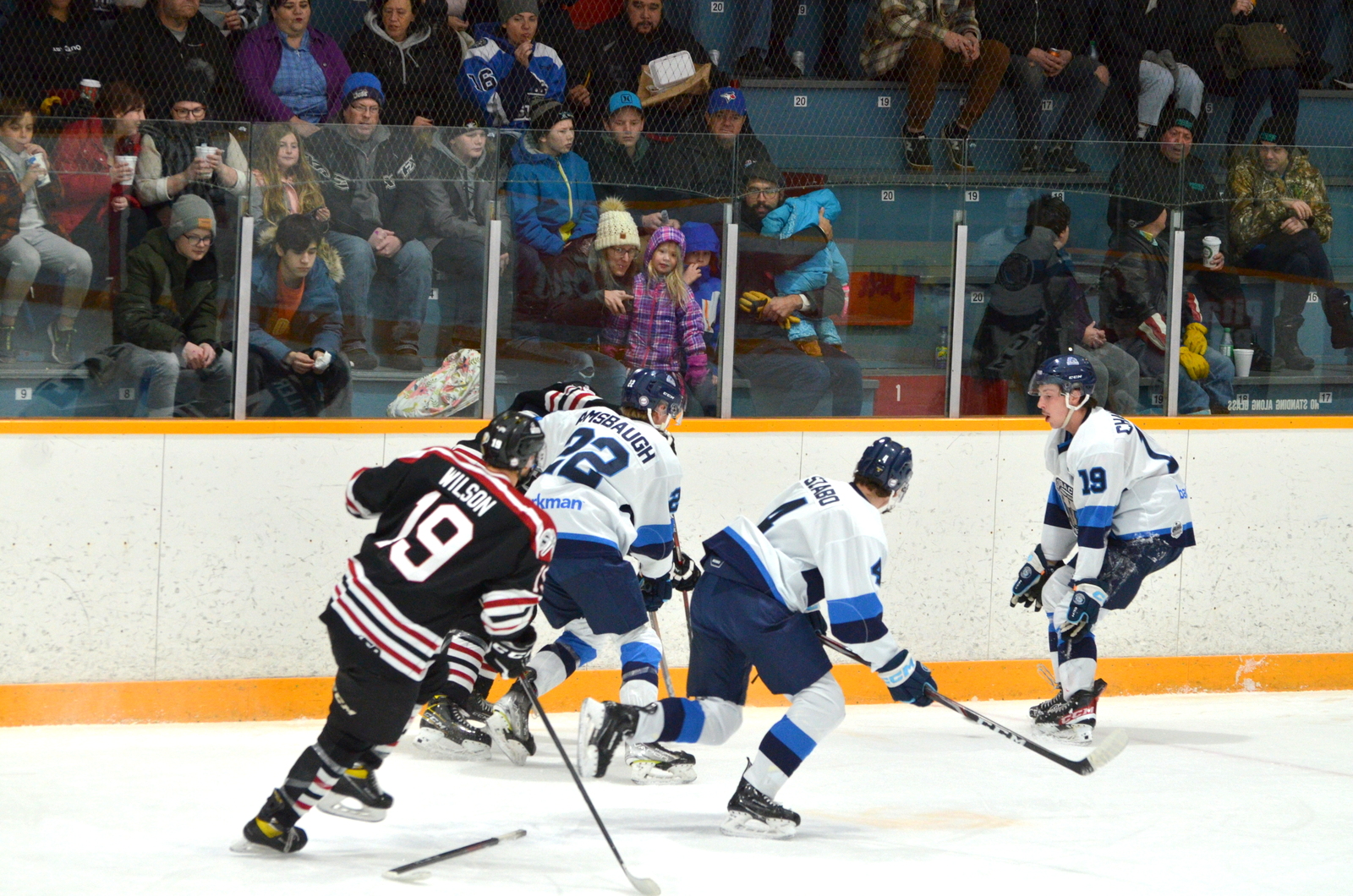 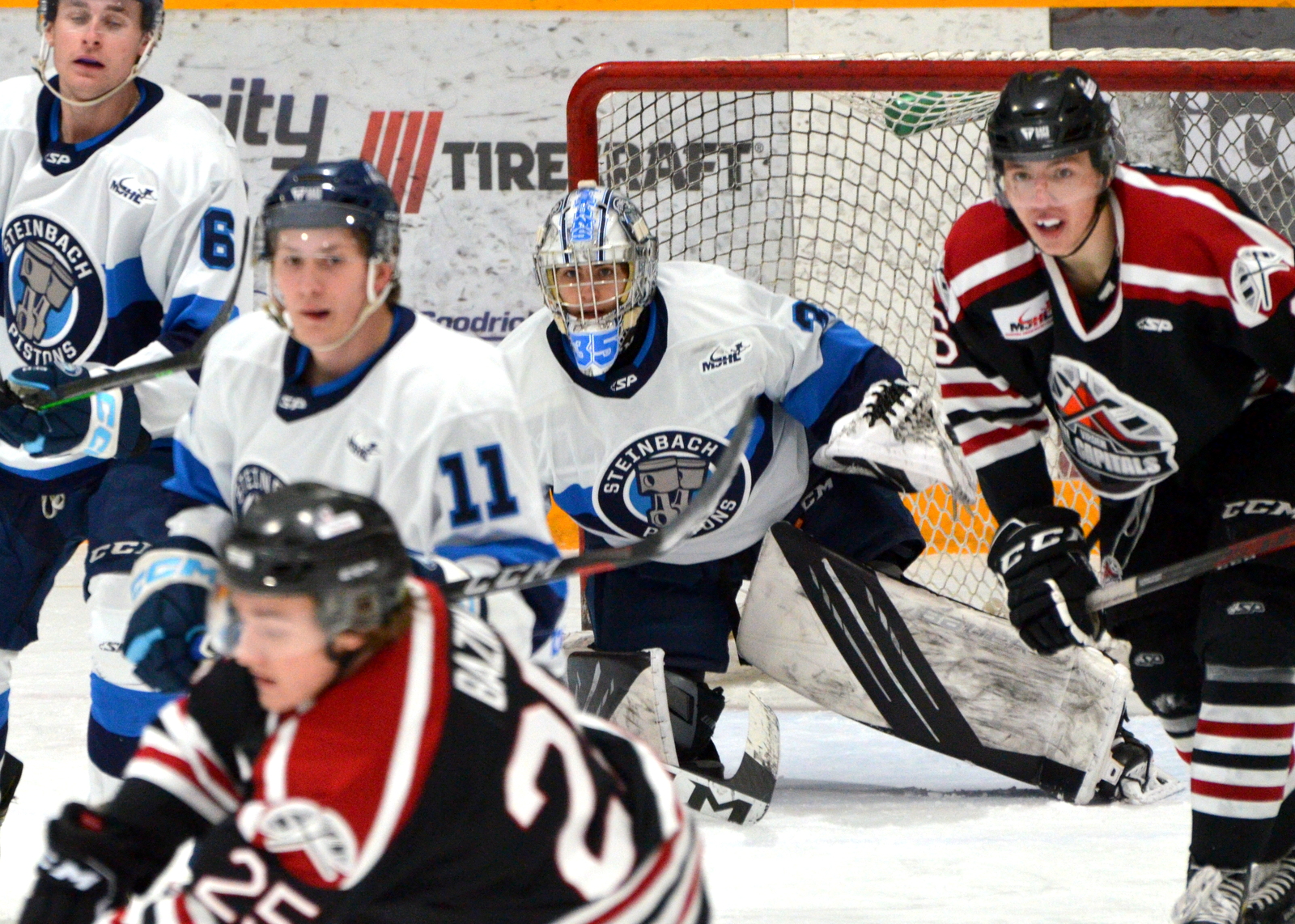 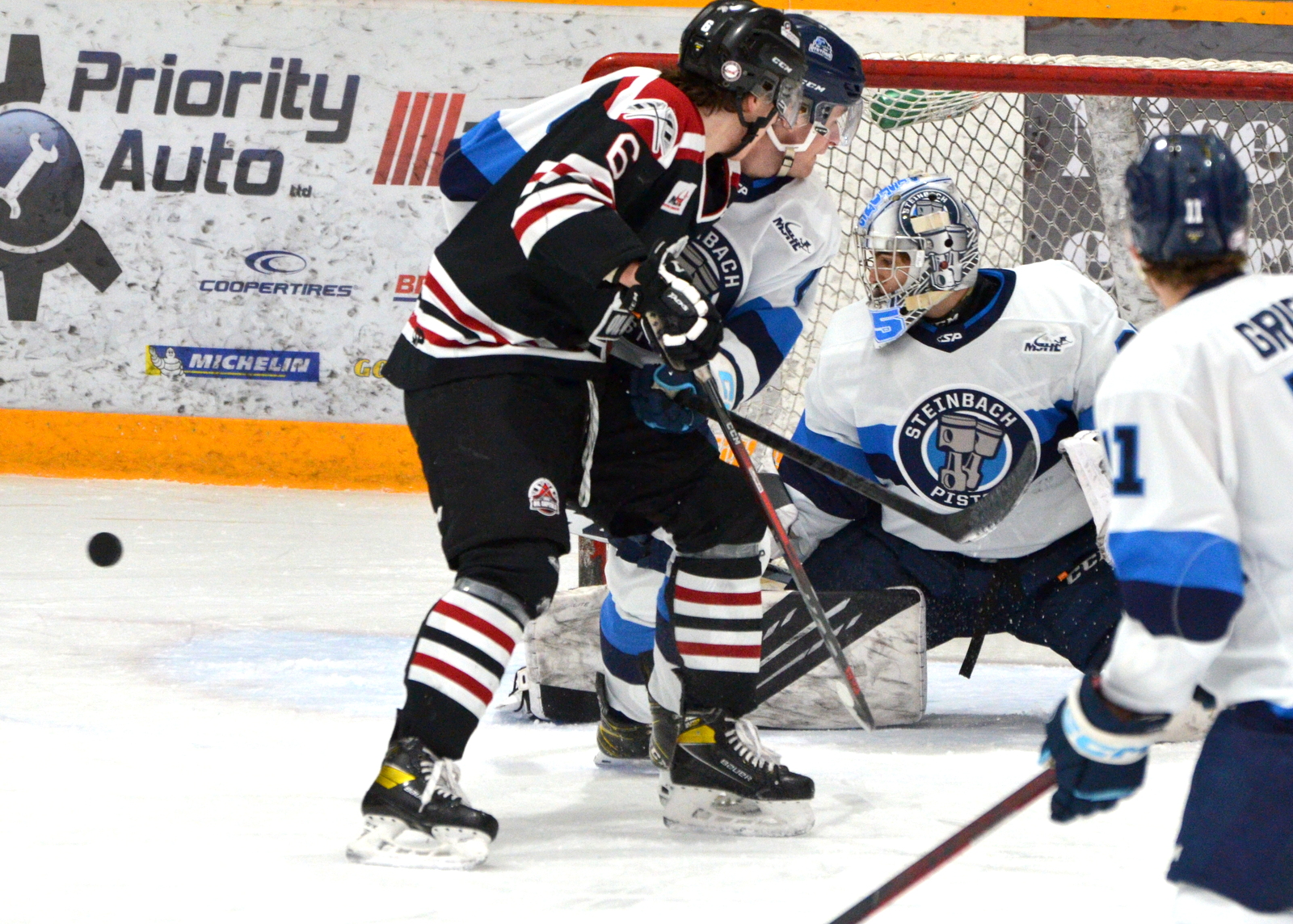 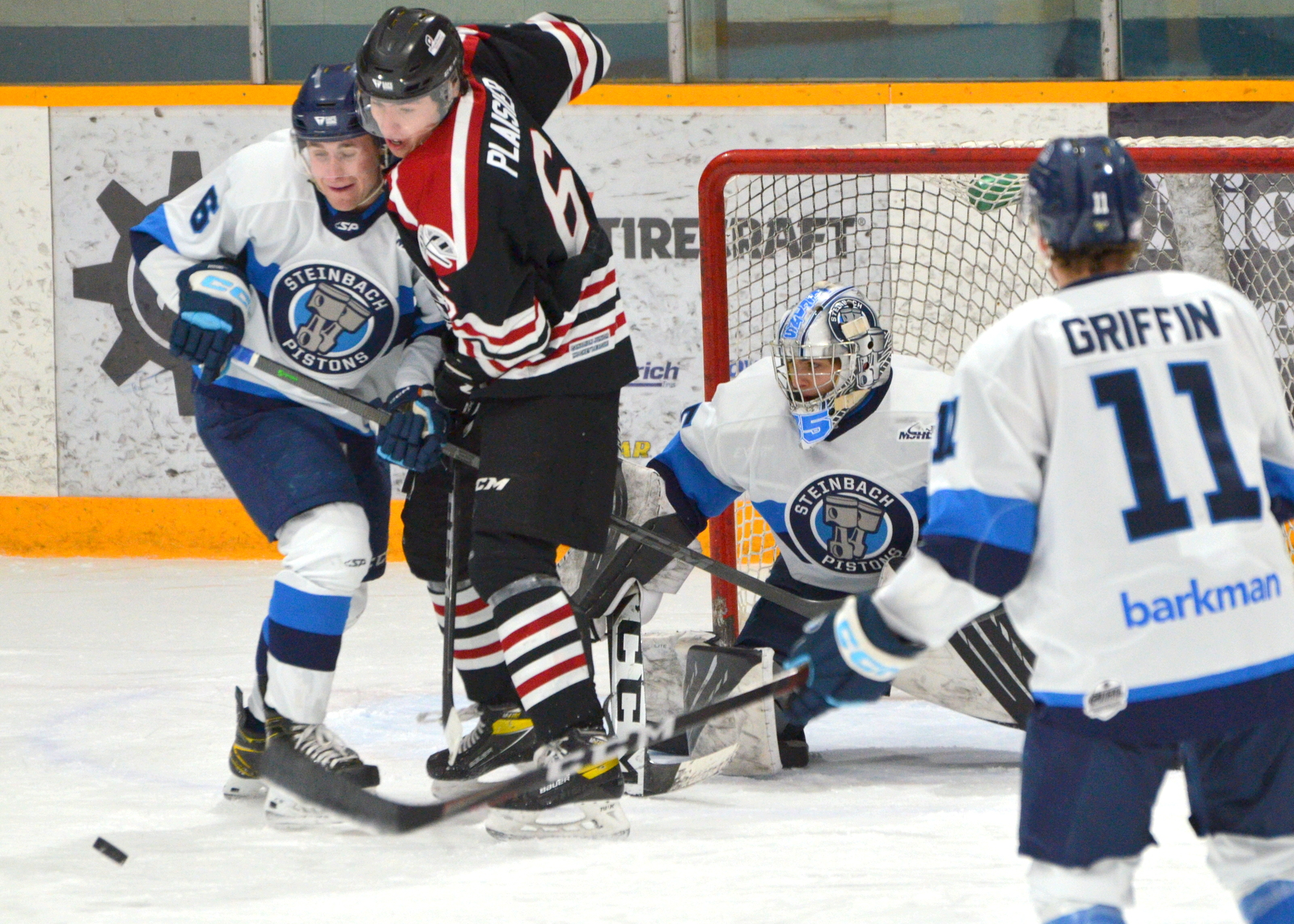 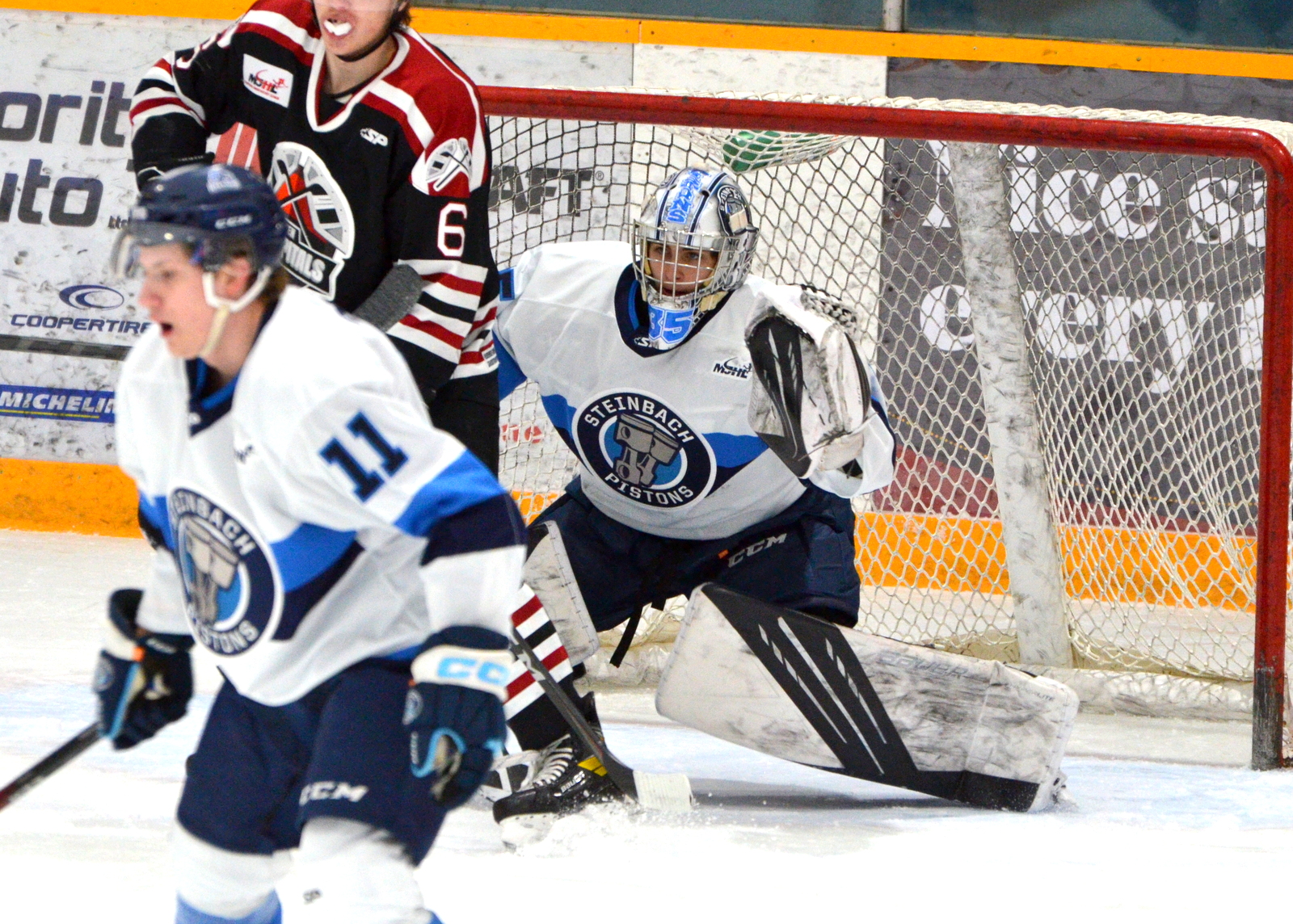 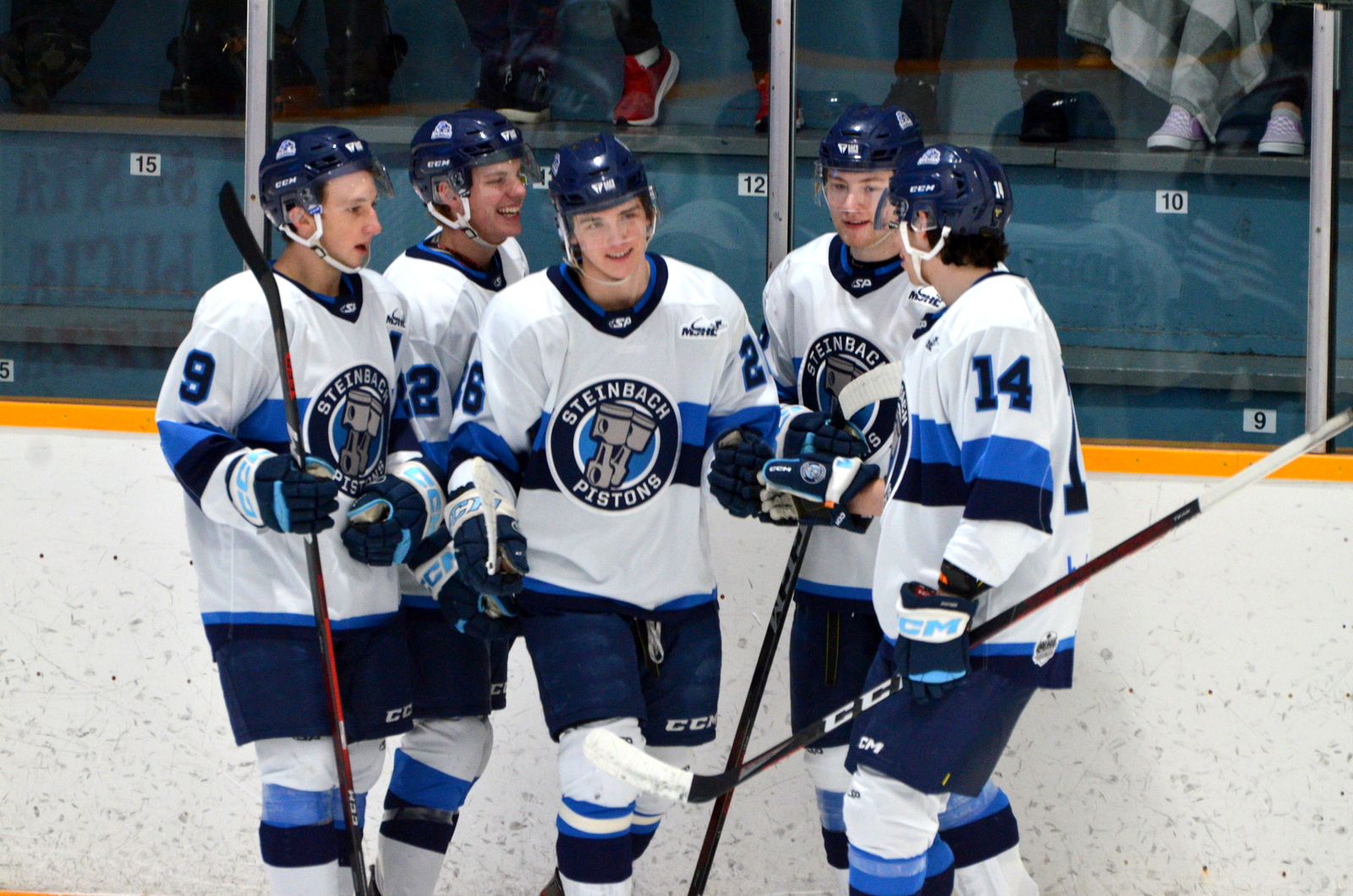