Local football teams will finally be playing a full season

With a late start to the season last year and nothing at all in 2020, the Eastman Raiders football players have been on the practice field for a week now and they’re excited for the games to begin.

President of the club, Gavin Don says,  “Things are looking really really good this year. We've maxed out on our Peewee roster and on our Atom roster. We still with some spaces for Crunchers, so that's the eight and nine-year-olds. We had everybody out at the field this week, which was a good thing to see, and everyone is looking forward to this season.”

Don says, that if parents are still interested in getting their kids into the Crunchers program, they can go to the Eastman Raiders website, where they will find a registration form.

When it comes to volunteers needed for this season, Don says, “We're doing very very well, for volunteers this year. We've got all our staff positions on teams pretty much filled. We’ve even got a few coaches that have come out this year, which I'm really happy about, but they don't actually have kids in the programs but they're still coming out and coaching and helping in the community. It's really good to see.”

Don says for those that are still interested in playing the sport, “just come out and try it.  I am very pleased with the support that we've had this year, but you know, I mean moving forward, we'd like to try and increase growing our teams. We're in a position next year where I think we might even be able to field a Bantam team for about the first time in five years.” 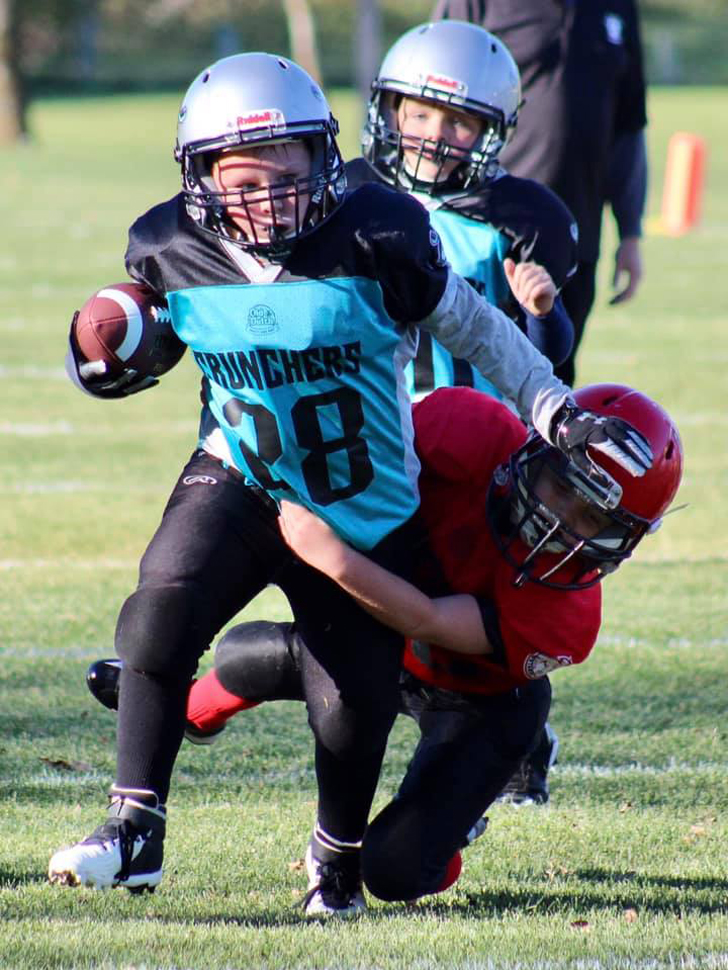 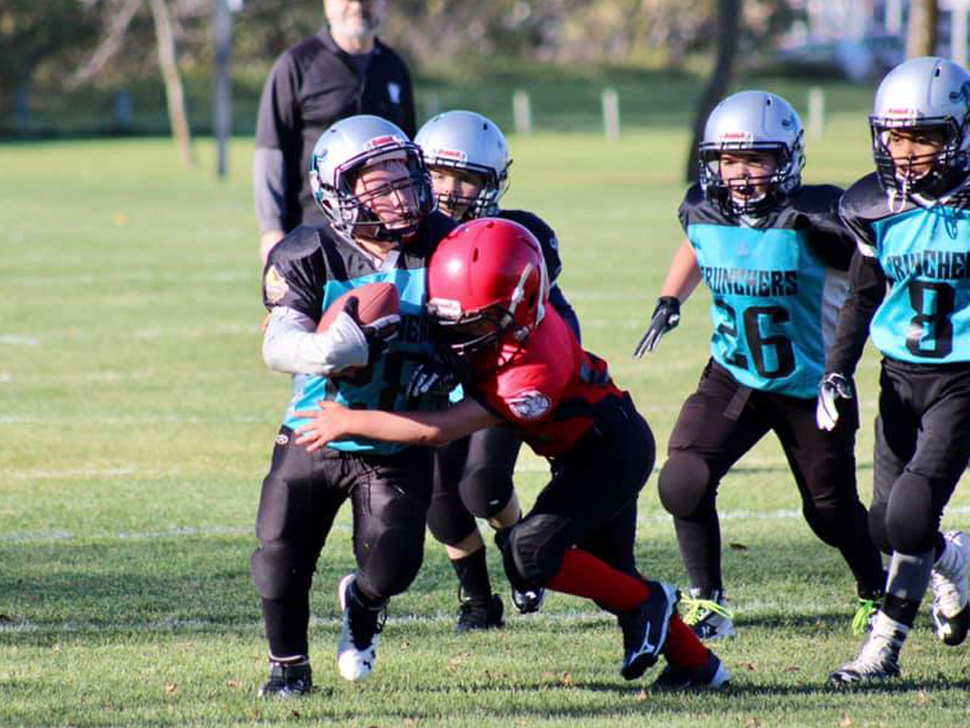 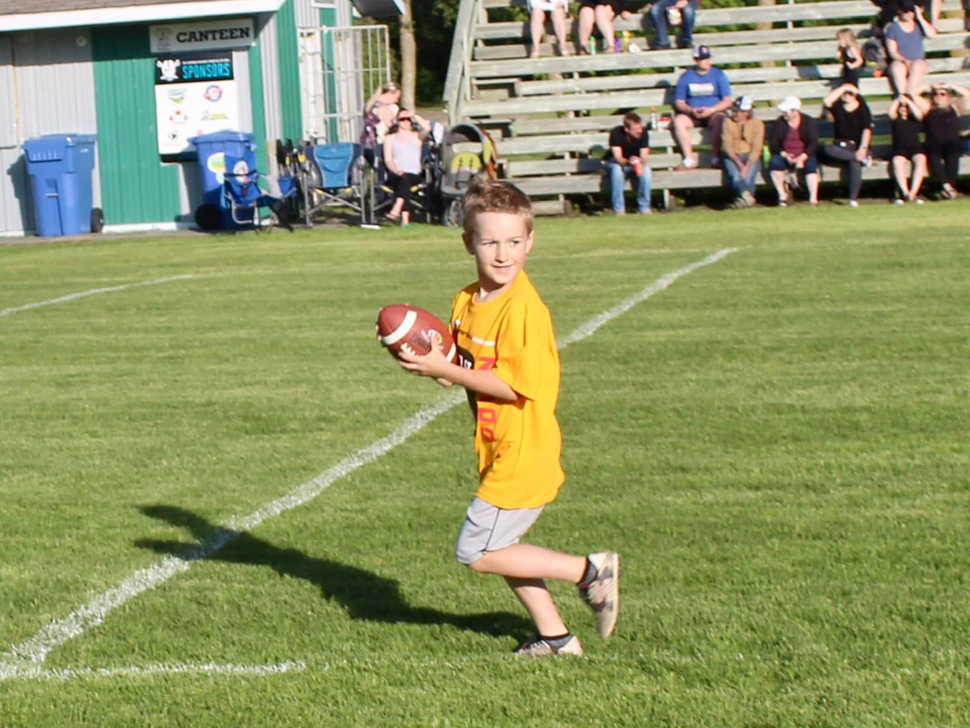