There are plenty of day camp options for kids on summer break here in the Southeast.

Many of the organizers of these programs are reporting very strong registration numbers.

Sarah Normandeau with Ste. Anne Parks and Recreation, says they are running seven weeks of day camps this year including a camp with Badminton Manitoba for the older kids. She notes participation looks great.

Normandeau says one of the highlights this year is their Animal Kingdom Camp which will include a police dog presentation, reptiles, and more.

David Klassen is the Director of the Steinbach Arts Council. He notes their Summer Arts Day Camps have been around since 1999 and are going strong.

“Those camps now include components of, visual arts and music and theatre and dance, but also science and culture and sports every single week. We have really rounded them out and made sure that no matter what kid comes to our camps, they are all having a good time in some component, really every kid can find something there.”

Klassen notes they have six camp staff this year caring for and concentrating on their campers.

Cassandra Falk is the Camps and Recreation Programmer for the Town of Niverville.

This year she says they are running a whopping 23 week-long day camps over nine weeks which is quite a few more than they’ve done in the past. She notes their culinary camps seem to be the most popular but they also have a wide variety of other options.

“New this year, a science and space camp. That one is running this week actually and that one is sold out as well. We have 20 kids in that one so it has been good to see the new camps selling out too. Our outdoor camps, we have a Nature Explorers Camp coming up next week too that is also sold out so it is good to see that.”

They still have spots available, but Falk says they have definitely noticed more interest compared to previous years.

Cassandra Kornelsen from Steinbach's Parks and Recreation Department says they are running six week’s of day camps this year.

“We have a theme each week. Next week is rec connected, so connecting with each sport and they get to try different sports, of course, they get to go to the splash park and swim and different activities like that throughout the week, so certainly, getting active and getting out there.”

Kornelsen is also reporting a nice bump in registration for their camps this year. 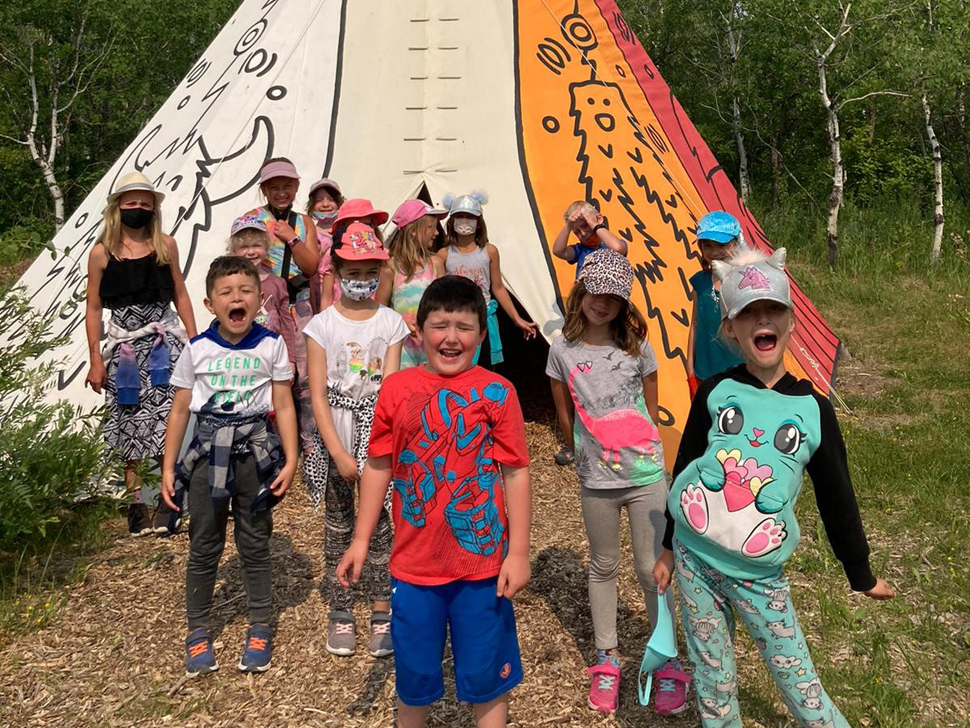 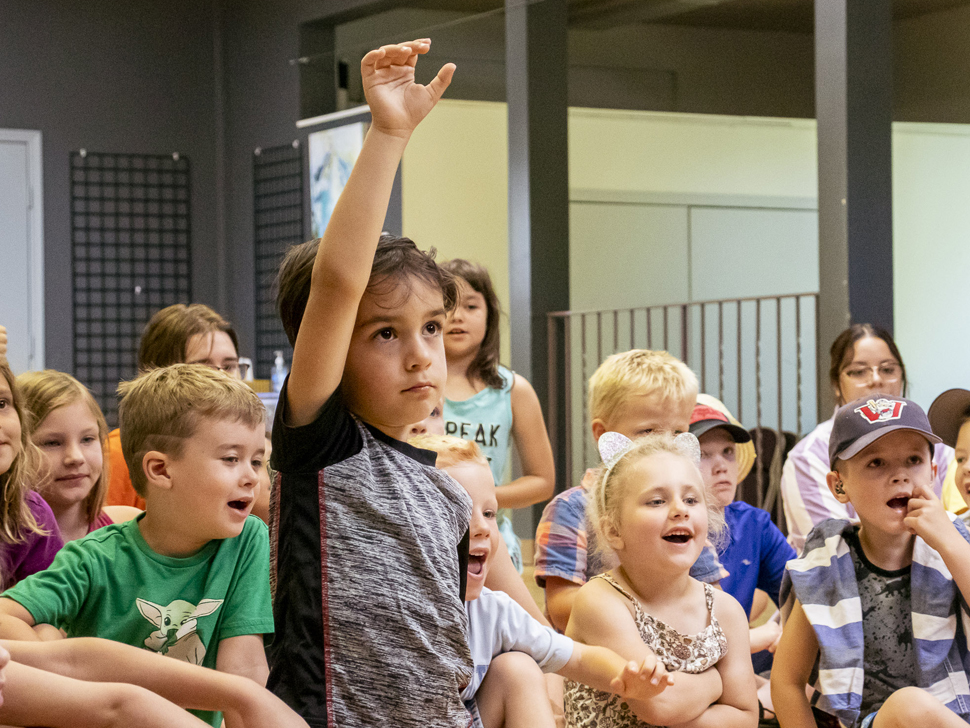 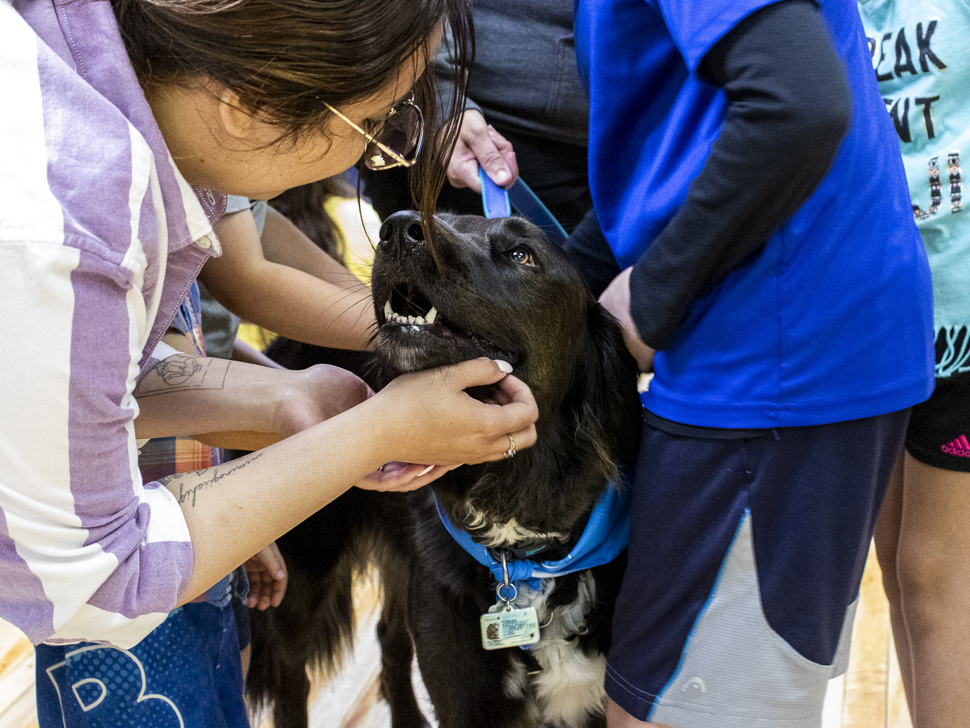 Families surprised at the splash park