The city is digging out from the snowfall overnight as a system moved through the Southeast, resulting in some highway closures.

All highways have re-opened. Click here for current road reports. As the Colorado low approached Manitoba, a snowfall warning was issued for the region. That has since ended.

Randy Reimer with the City of Steinbach says crews are clearing streets and sidewalks.

“We had a fair amount of snow come down,” he says. “We're estimating around 10 to 15 centimeters with some pretty good winds overnight. Our crews have been out since 3:00 this morning.”

Reimer says it is always appreciated when people move vehicles off the street for snow clearing machines to move through the neighbourhoods.

“If parked vehicles are moved off the street, that just makes it so much easier to do a proper job of cleaning up the street, and less windrows that are restricting the flow of traffic,” he says.

Streets should soon be in great shape, Reimer says, because the weather conditions are perfect to work with the salt and sand that is spread after snow is cleared from streets and sidewalks.

He notes we can expect crews to be working tonight and through Saturday. 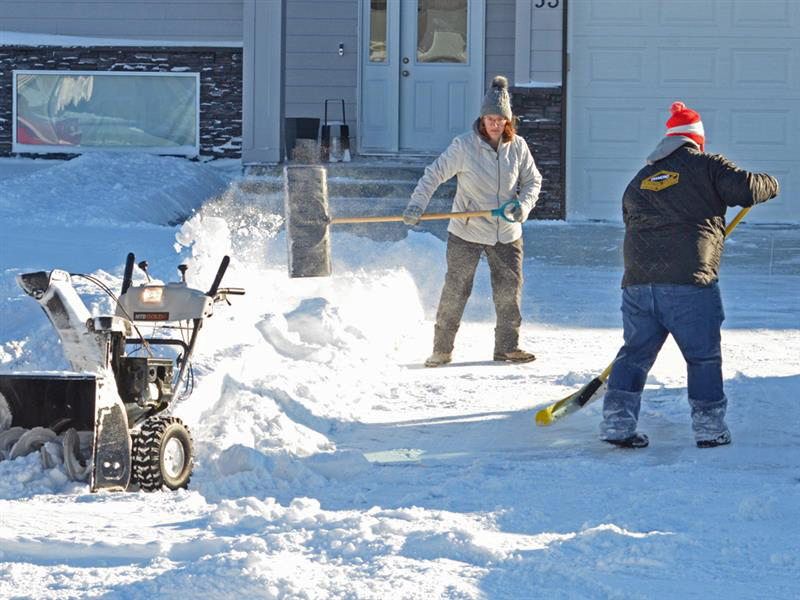 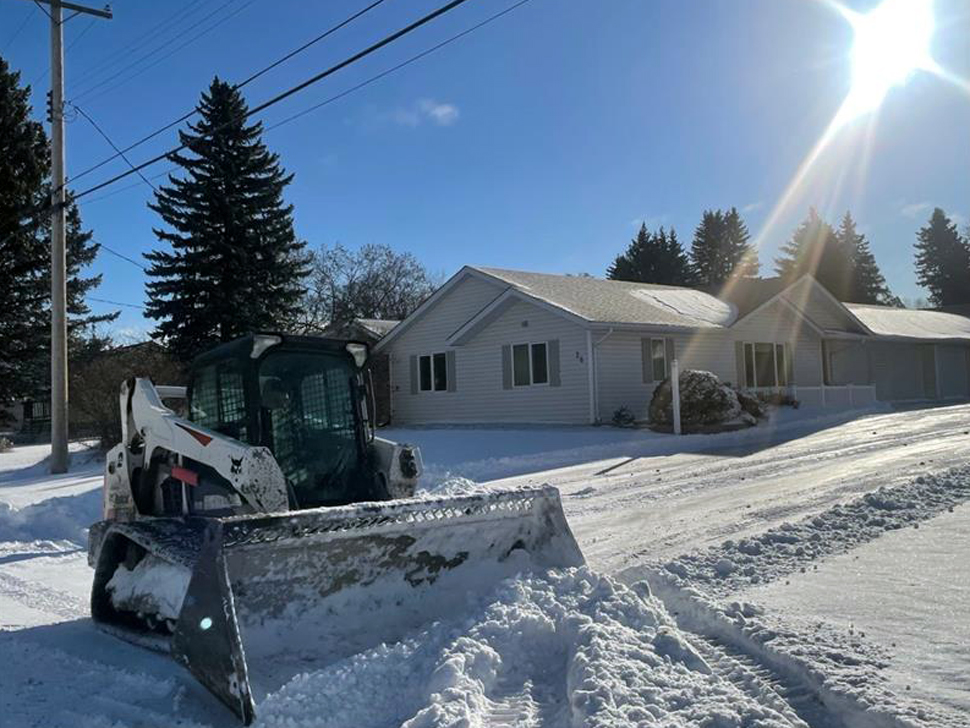 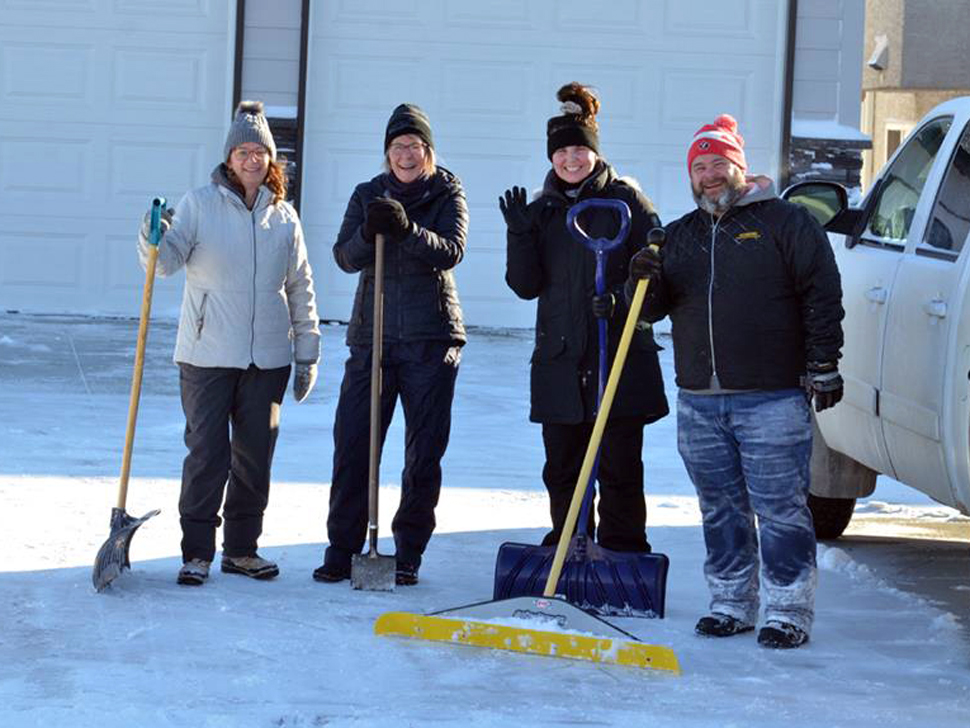 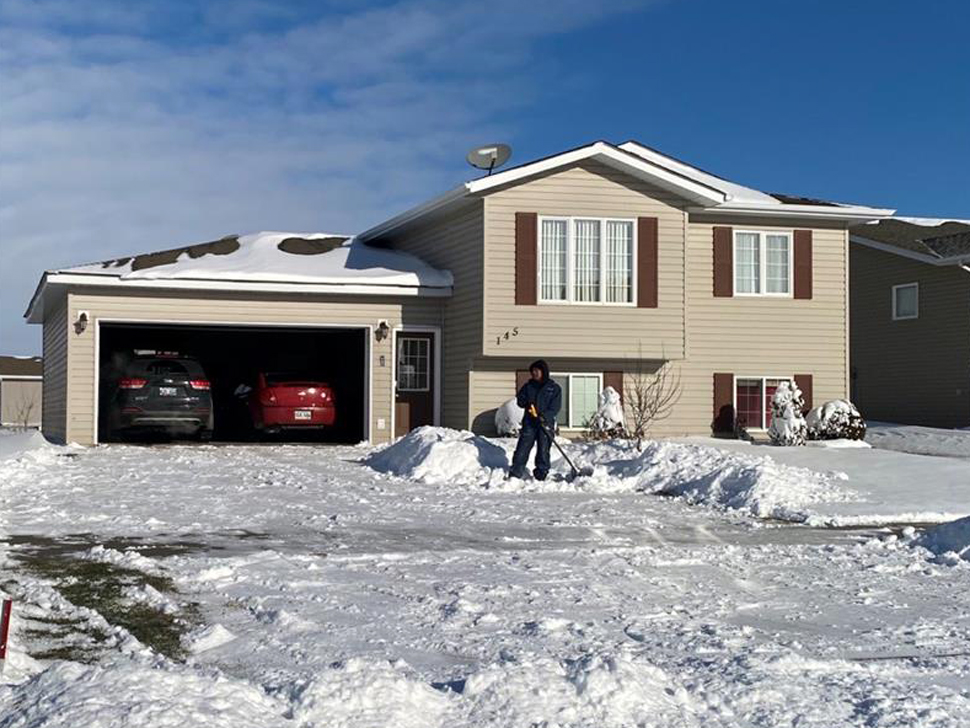 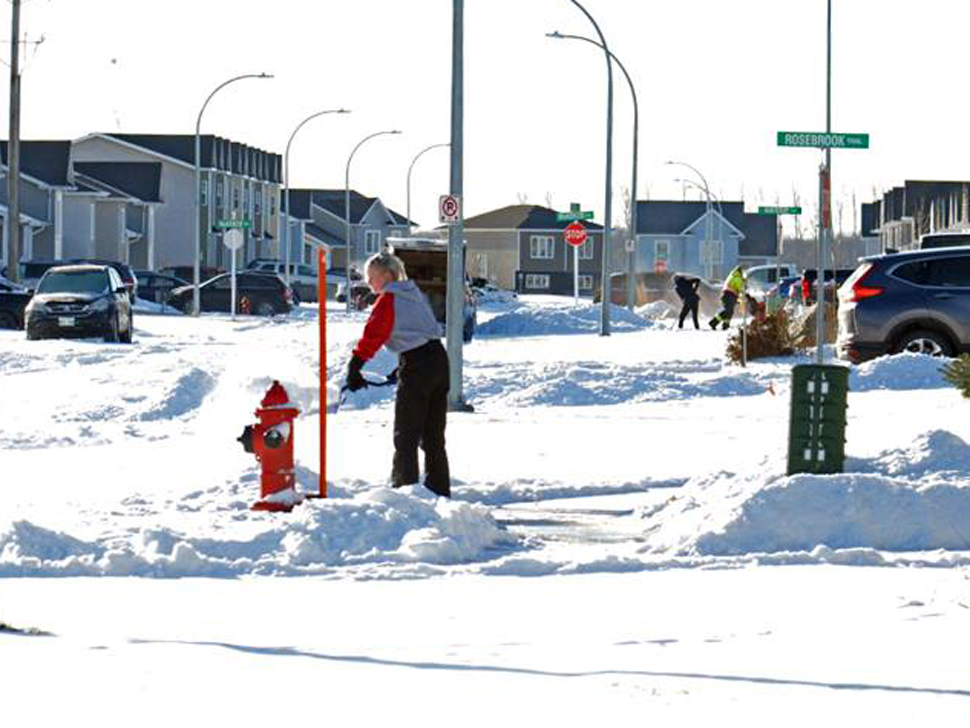 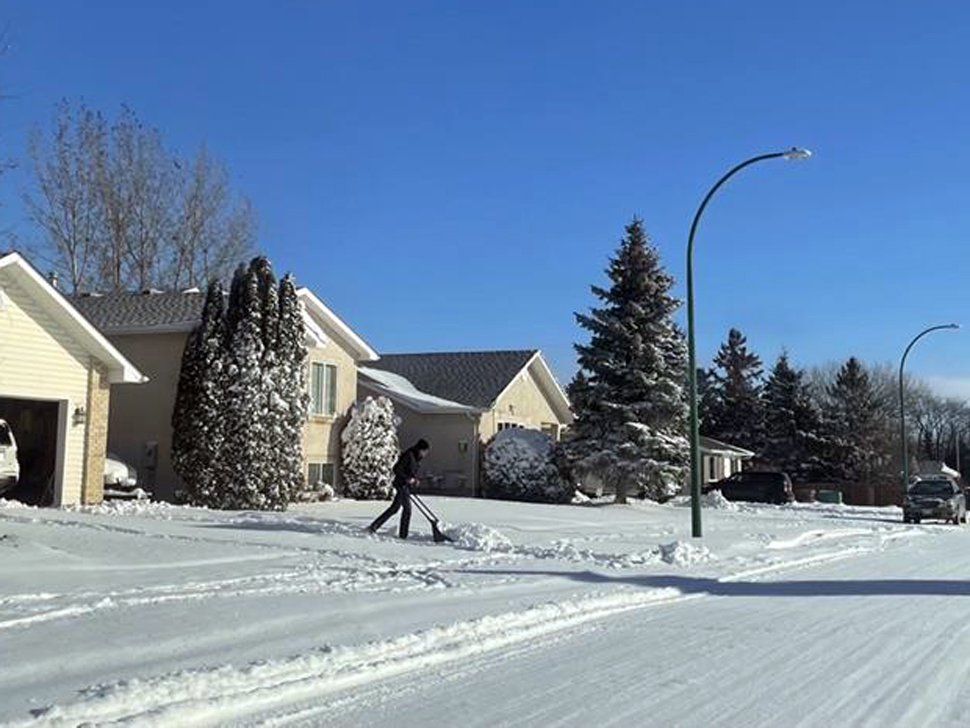