Like many Canadian kids, hockey was this southeast Manitoban's, first love.

It wasn’t until Jordan (Jordy) Heppner watched his older brother try out for the 13U Pilots Club Volleyball team at Providence, that he even considered a different sport. Two years later, he too tried out for the team, just for fun, and ended up making it and ever since has “fallen in love with the game”.

Heppner says, “I grew a couple of inches in my early teen years which has really helped out. And then I just kept committing myself to the sport. My parents did a great job of supporting me and still do so much. And I knew it was going to be my sport going into high school for sure.”

He says playing volleyball in high school, “really upped the level and a lot of guys filtered out from those who didn’t want to only have fun but were also willing to put in the work. In our JV year, we won the Provincial Championship. That was an amazing experience and probably the biggest stage I was on back then."

Heppner also played for the Junior Bisons through high school as a Middle-blocker, who then also ended up winning a National Championship.

Thus begins his journey to play for Team Manitoba in the 2022 Canada Summer Games underway in Niagra Ontario.

He has 'grown' into his position on the team as a Middle-blocker at 6ft 5” tall. Heppner says, winning his spot on Team Manitoba wasn’t easy. The try-outs were tough with about 25 players vying for one of 12 spots on the team.

Now that he’s made the team and has already spent a week at the games, he says he is excited for his turn on the court. “I know there will be a lot of people watching me there. I think I'm really looking forward to that.”

Heppner also talks about what it will feel like during his time at the Athletes Village. “There's gonna be a lot of different athletes there. It's gonna be a lot of fun meeting all of them and maybe even trading some outfits. I'm looking forward to that. And just the number of fans that’ll be at every game, it'll be loud, and I think the energy will just be insane. Something I've never experienced before.”

Though there may not be many athletes from Steinbach at the Canada Summer Games, Heppner is pumped to be representing the city.  “It's a great feeling. I’m the only one that's from Steinbach from my team. It just feels great. I'm with a bunch of Winnipeg boys and knowing that they played university like all around Canada and then came back to play for this team and you get to play with them and bond with them and get to know them, it’s a great feeling. So, coming from the small town of Steinbach it's pretty awesome.”

When asked how he feels Team Manitoba will do in these games Heppner says, “I think we have a pretty good chance. Our biggest opponents would be Saskatchewan for sure, Alberta and Ontario would be pretty close, but I think we're ready. We're very prepared. We just need to execute it very well on the big stage out in Niagara.”

Heppner takes a moment to thank some of his coaches over the years, starting with Lyle Koop from Junior Pilots. “He was amazing. He taught me all the basics. He was really good at talking with the players individually. Greg Loeppky my SRSS high school coach was amazing. He made every practice so fun and I improved so much through his coaching. And then Mia Westwood for the Junior Bisons was great. She coached us for three years and enjoyed that. And then, my coach right now, Mike Stevens. I remember him coming to a high school practice when I was in grade nine, and I thought he was this huge big intimidating dude and a little scary and now he's my coach. He's such a fun guy. Brings out the best of him and is such a great coach.” 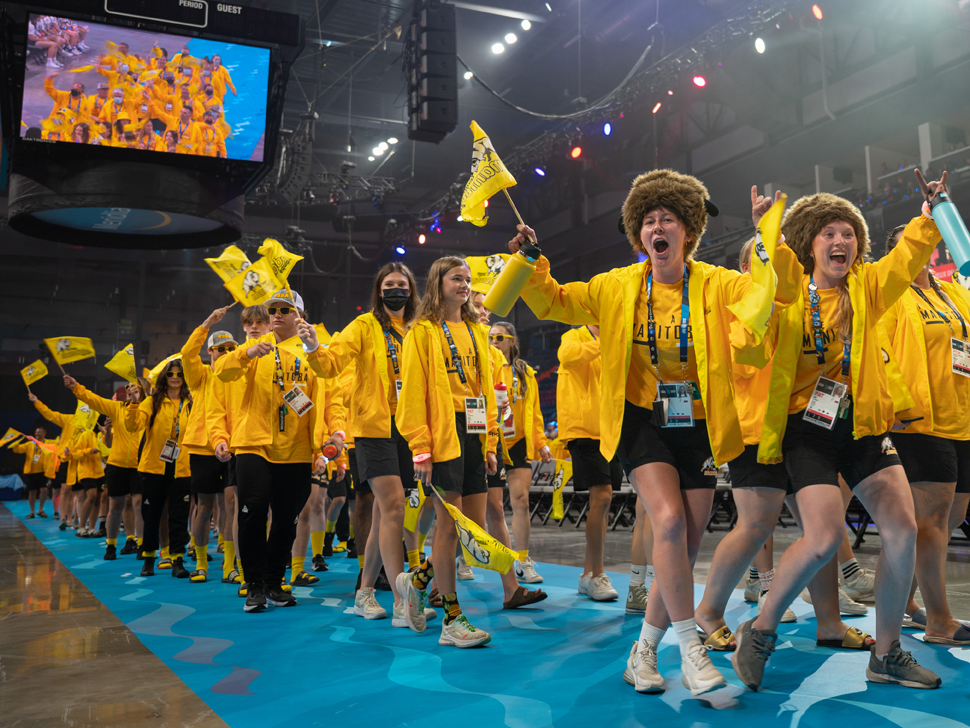 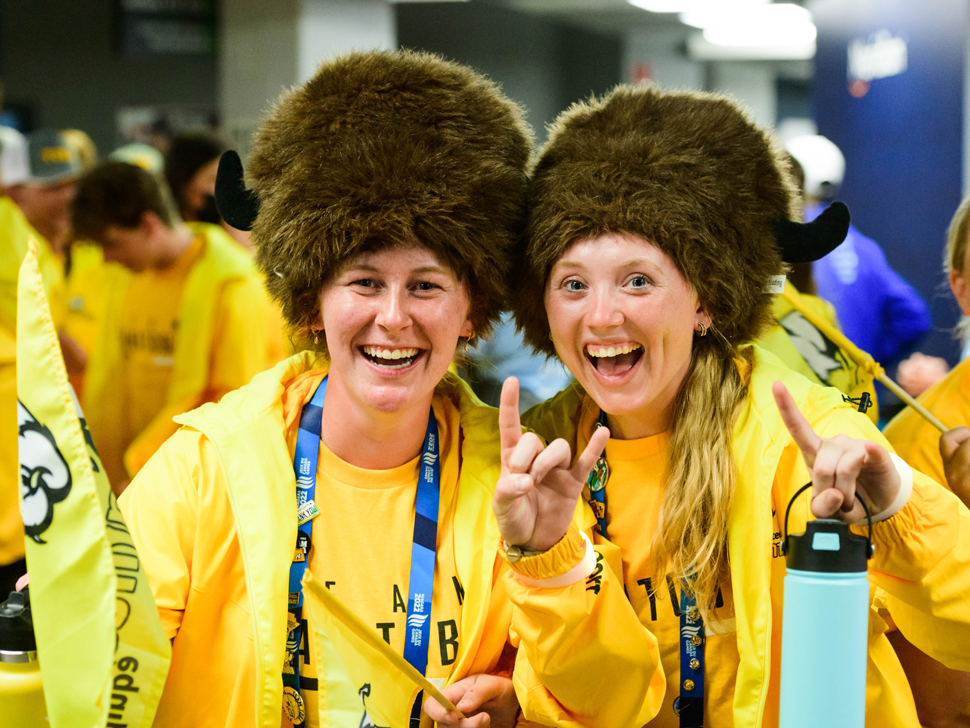 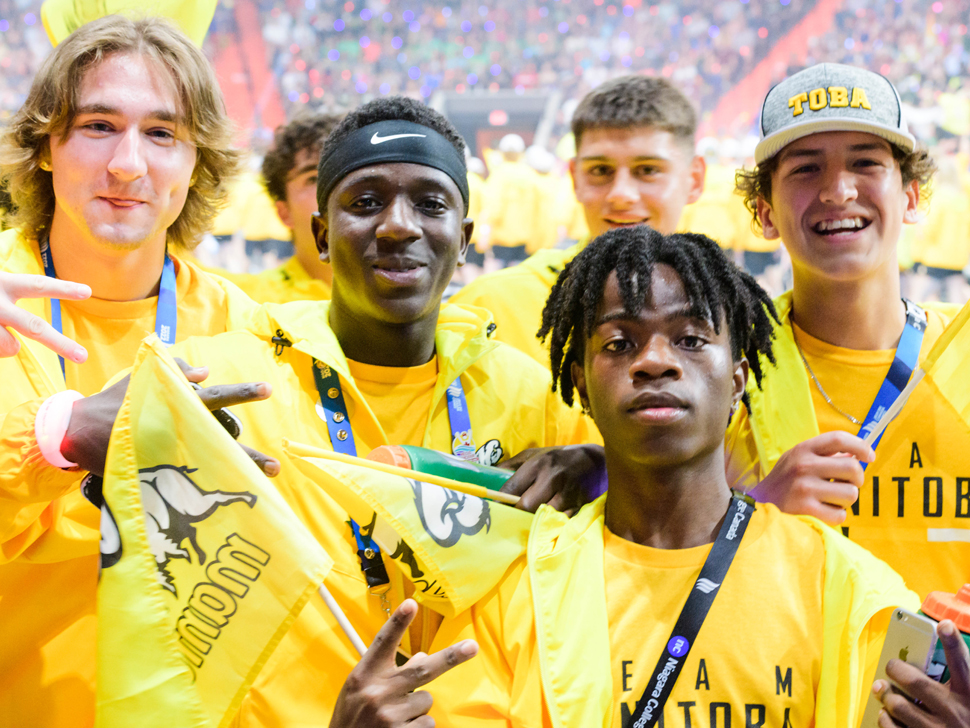 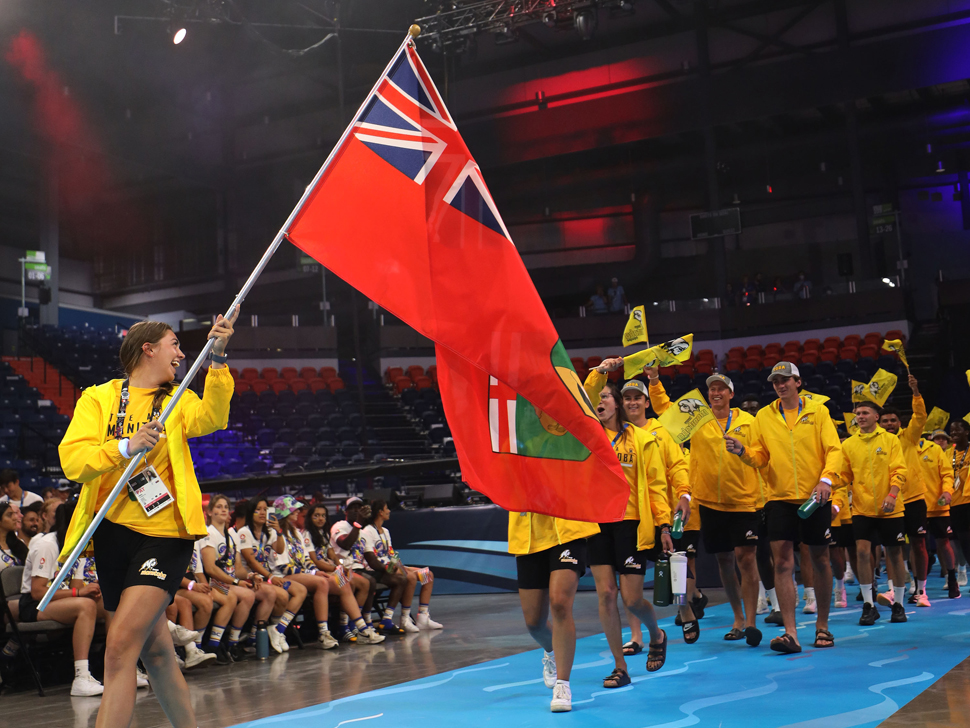 Another strong year for construction in Hanover