Students at Ecole Heritage Immersion in St. Pierre took some time this week to engage in conversation about mental health.

On Tuesday, representatives from Project 11 visited the school for half the morning, and mascot Mick E. Moose joined the event.

Project 11 staff worked through some coping strategies, meditation practices, and distributed some valuable curricula to integrate into their learning.

Two players from the Moose hockey team, Jimmy Oligny and Thomas Caron, participated in a Question-and Answer period in French with the Grade 3-6 students.

“It was a great day all around,” says Principal Chris Hicks.

Project 11 is a True North Foundation initiative that was inspired by the late Rick Rypien.

He played for the moose and jets prior to his death.

Rypien was an advocate for people impacted by mental health challenges.

“Project 11 was designed to create awareness for students to consider and pay attention to mental health issues from a young age,” Hicks explains. “It has expanded to include curricula for all ages K-12. It's an entire program that schools can implement as a regular aspect of their instruction and learning culture generally.”

Ecole Heritage Immersion has adopted the program for the current school year. Hicks says this means they will have regular contact with Project 11. This includes attending a Manitoba Moose game in December.

"I'm told that, at the moment, Project 11 is getting to 80,000-plus students in Manitoba schools, Kindergarten to Grade 8,” Hicks adds. “They are really trying to tap into high schools as well, where they can make more inroads.”

-With files from Corny Rempel 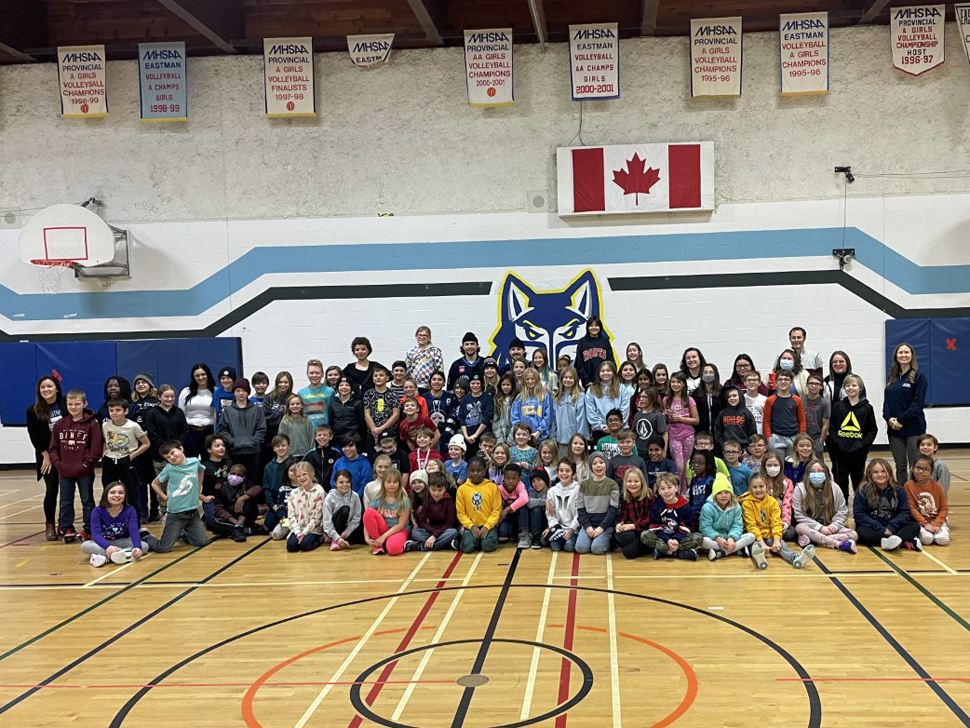 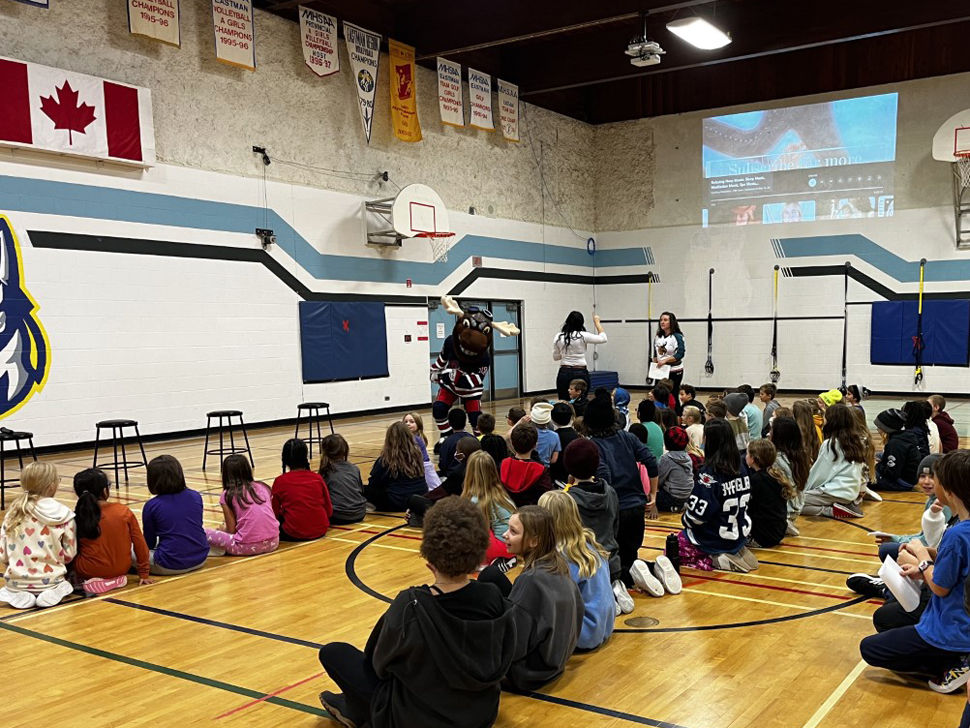 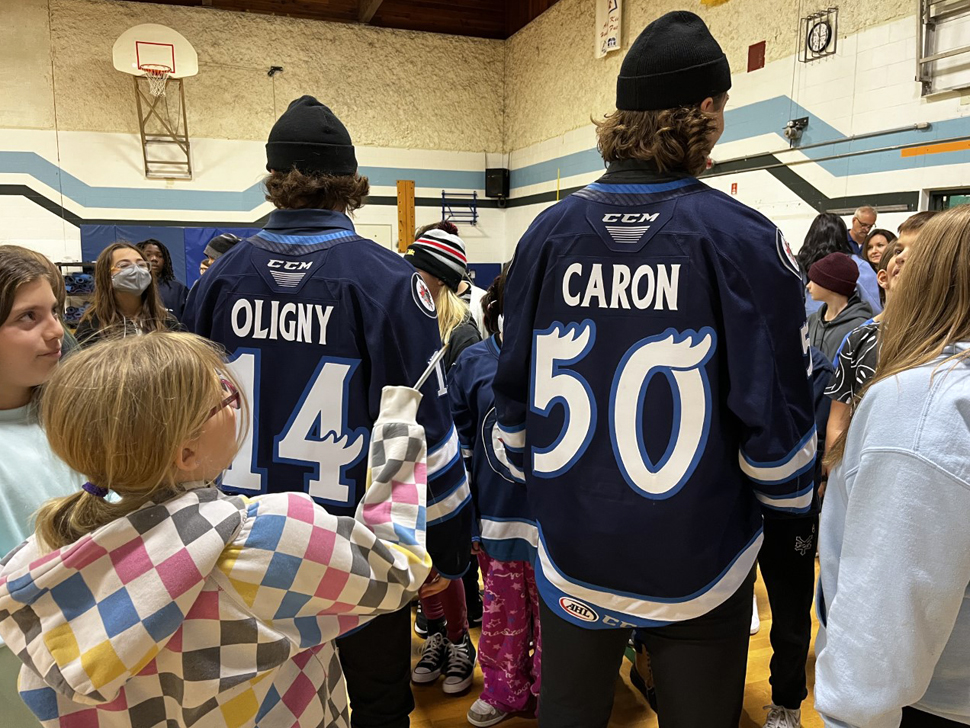 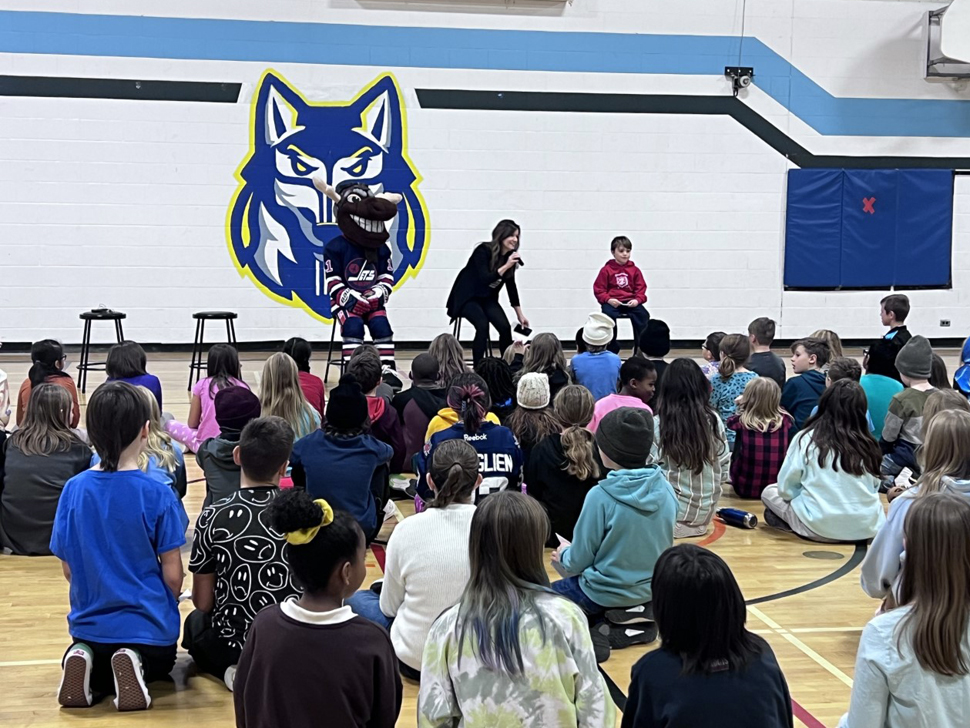