Don't Pack a Lunch on Thursdays in July!

Steinbach Food Truck Fair is 11-2 every Thursday at the TG Smith Plaza. Click for Details

Steinbach Regional Secondary School will bid farewell today to its class of 2022.

There are 375 graduates receiving their high school diplomas. Principal Sherry Bestvater says that is a smaller graduating class than in recent years.

This year's valedictorian is Reese Tufford. She was selected through a vote by her class and teachers.

"She is a great representative of the school, very involved, very academic, high achiever," says Bestvater. "She will be very well-spoken, we're excited to have Reese address the class."

Tufford refers to it as an amazing honour to be selected by her class as this year's valedictorian. She says her message will be one of hope and optimism for the future.

"After university I'm hoping to get on with an engineering firm, possibly somewhere international, I haven't really decided yet," says Tufford. "After that, I'd like to work there for a few years and then maybe go out on my own and start my own business."

This year's graduation ceremony begins at 10:15 on Thursday morning at the RBC Convention Centre in Winnipeg. Following the ceremony will be a formal dinner for approximately 1,200 people. The day will end with prom, beginning at 8 pm.

"They are beyond excited," says Vice-Principal Lawney Penner, referring to this year's graduates.

Penner says his message to the class is to be proud of what they have accomplished over 13 years. 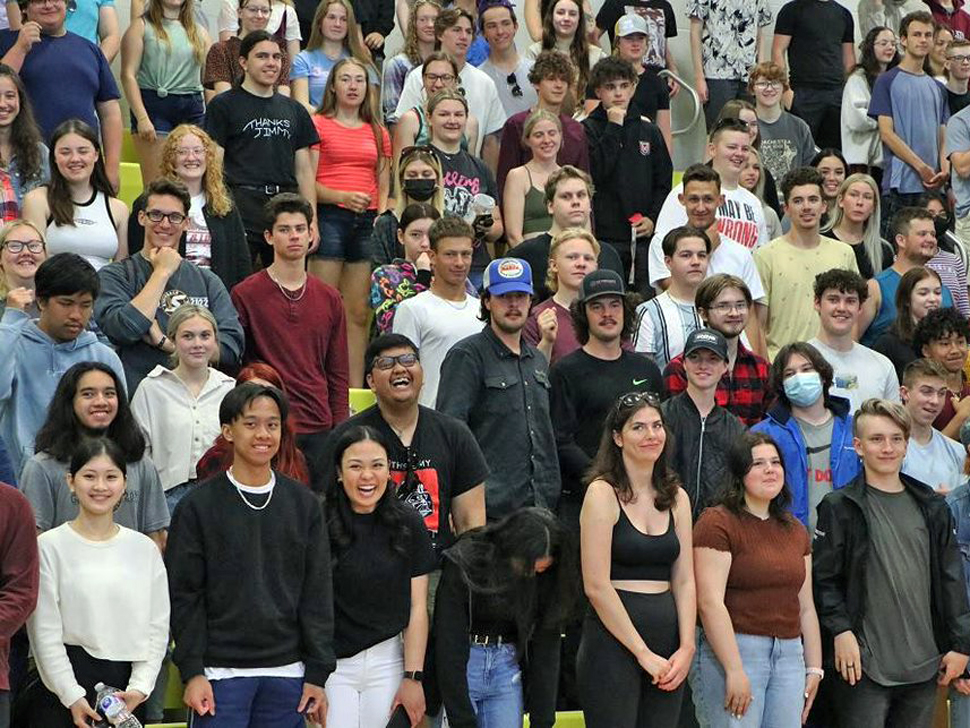 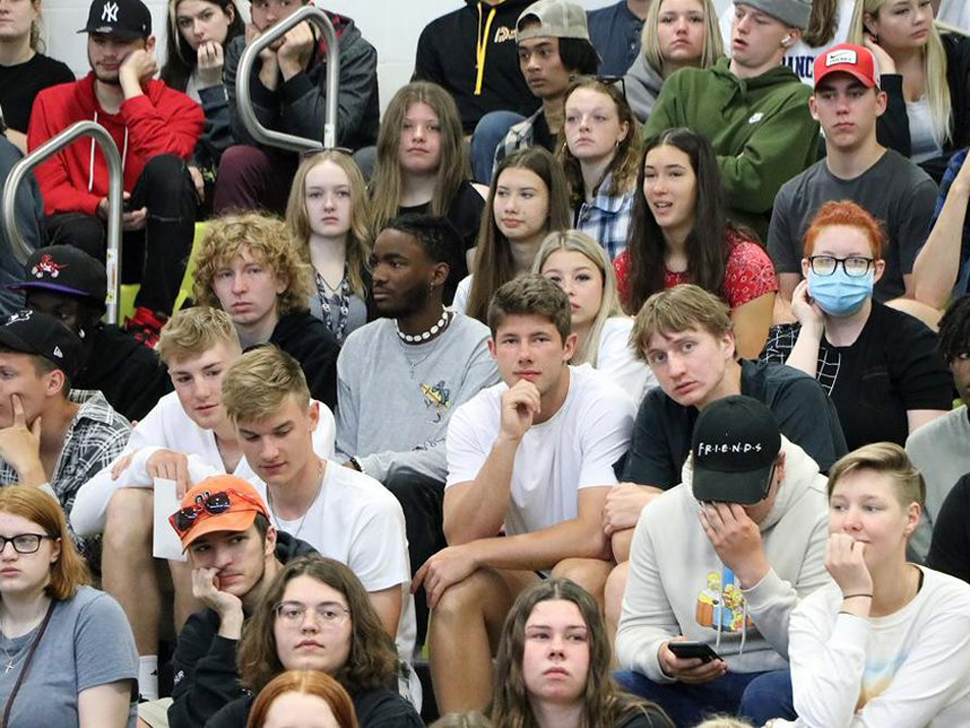 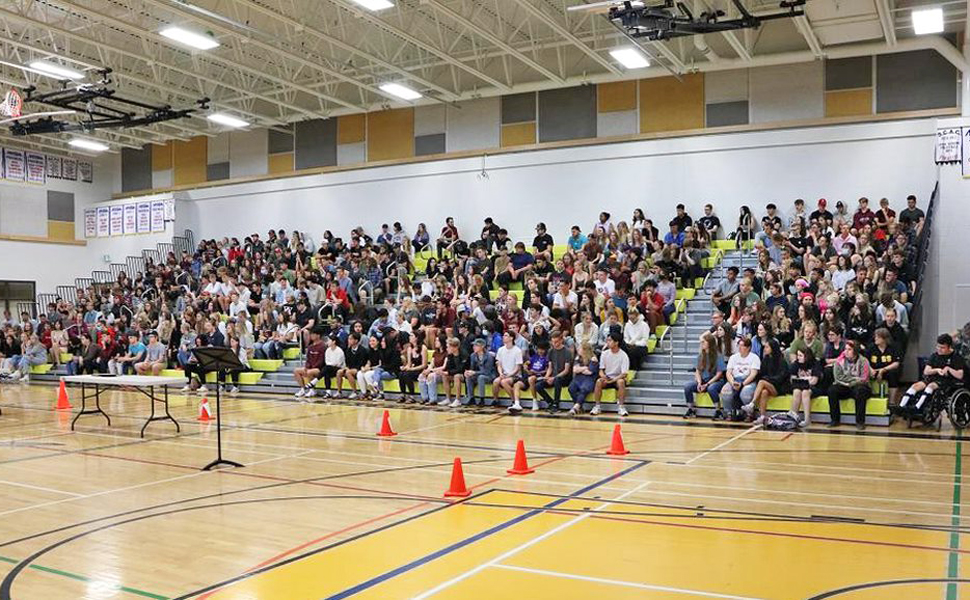 Wood carvings stolen during raffle in support of Ukraine

Substantial damage to house and garage in overnight fire

Motorcycle crash results in driver being taken to hospital