A spokesperson for the local snowmobile club says crews are hard at work preparing trails for the upcoming season.

Mitch Gobeil is President of South East Sno-Riders. He says they have volunteers out today putting up signs, clearing trails, removing deadfall and doing some snow packing. According to Gobeil, their trails came through the summer "okay."

"There are certain areas that take more of a beating where there's more ATV traffic," he notes. "But overall, not any worse than any other year."

South East Sno-Riders is the largest snowmobile club in Manitoba, with approximately 530 kilometres worth of trails. During the snowmobile season, Gobeil says they groom about 953 kilometres of trail every week.

With all of the snow last winter, Gobeil says they are coming off what was a great season for sledding. It is still only the second week of December, but Gobeil says they could use more snow before they start grooming and open the trails for this season.

"Typically, we don't even start grooming until we get about a foot of snow," he explains.

Gobeil says one foot is a good starting point for filling in ruts and also because of how much the snow compacts under the weight of the groomer and sleds.

Sledders are encouraged to purchase a trail pass if they are considering using the trails this winter. Gobeil says being caught riding without a pass can net you a fine in the hundreds of dollars by RCMP or conservation officers. Gobeil says so far this year, their membership seems to be right on par with past years.

If anyone is using trails prior to the start of their opening, Gobeil asks those riders to exercise extreme caution. He notes there could be deadfall that volunteers have not yet had a chance to clean up.

Meanwhile, Gobeil reminds sledders that some farmers have requested snowmobiles stay off their fields. He notes typically that is because a field might have winter wheat or alfalfa and by riding across, those machines are only driving the frost down and potentially killing the crop. Gobeil says wherever a South East Sno-Rider trail is on private property, the club signs a land use agreement with the owner of that property.

With files from Adi Loewen 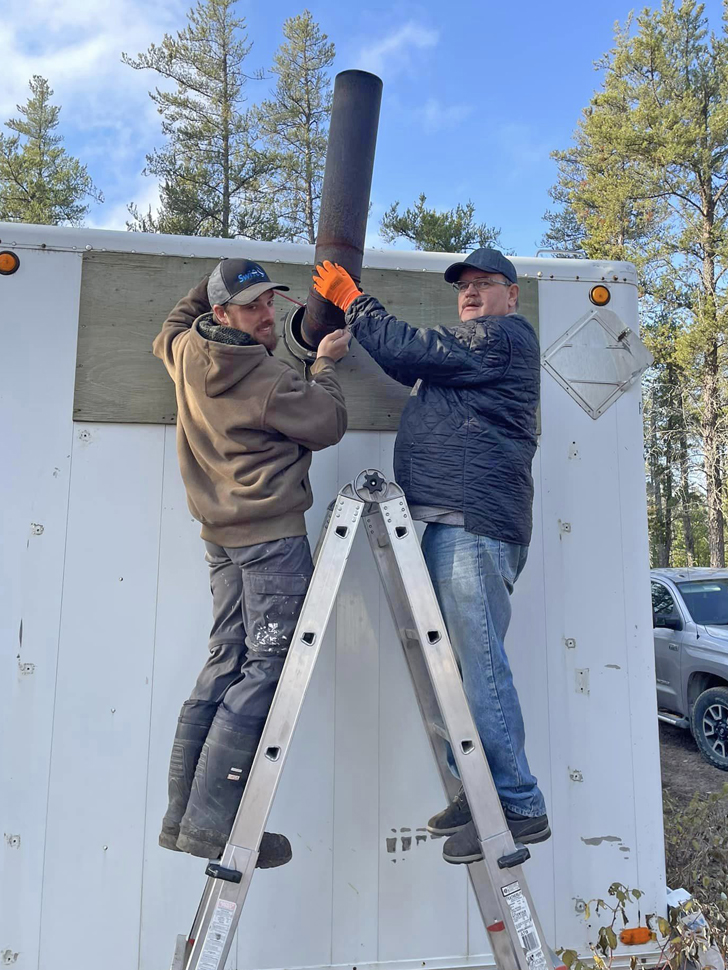 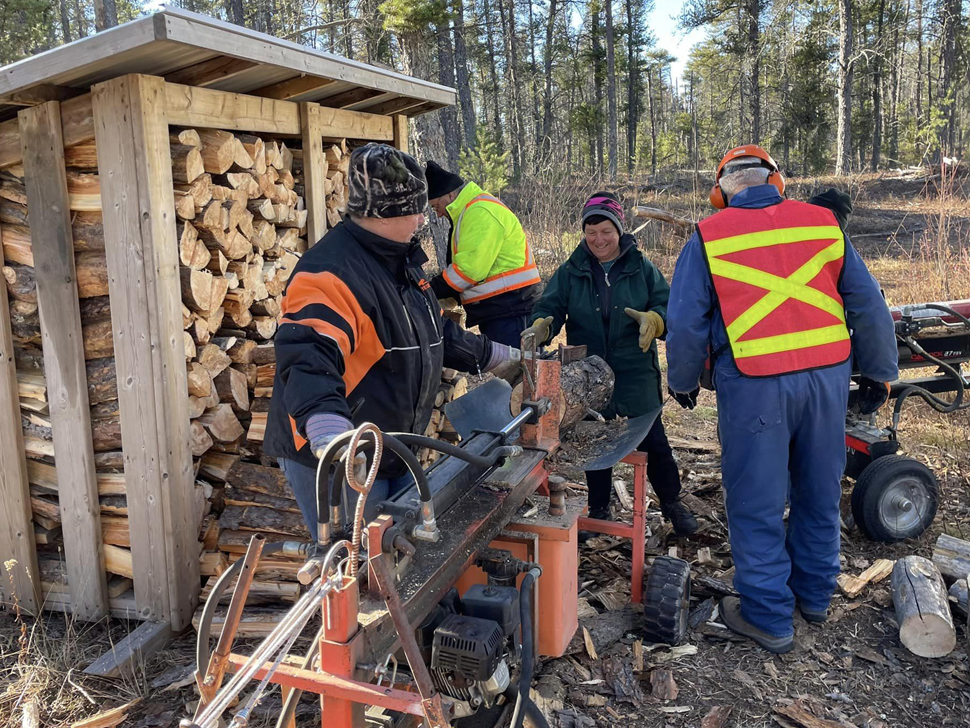 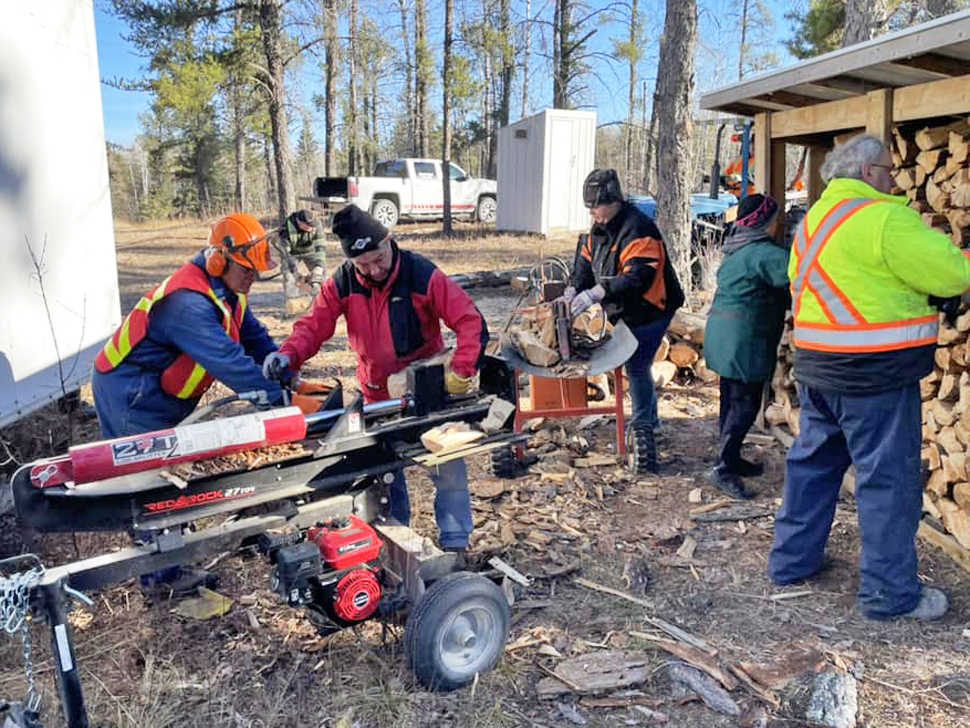 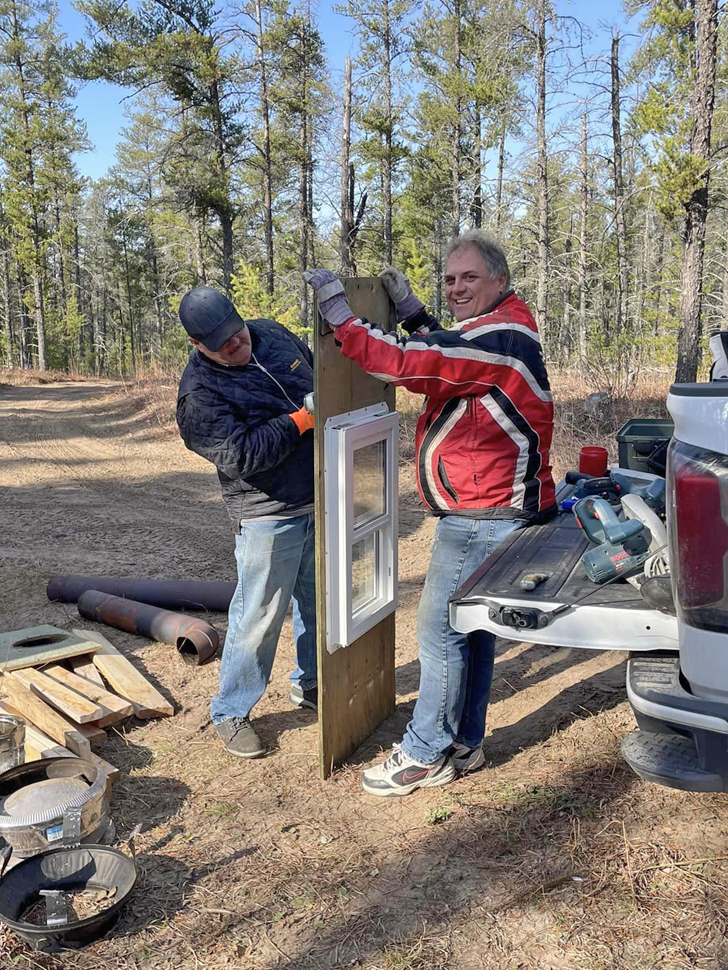 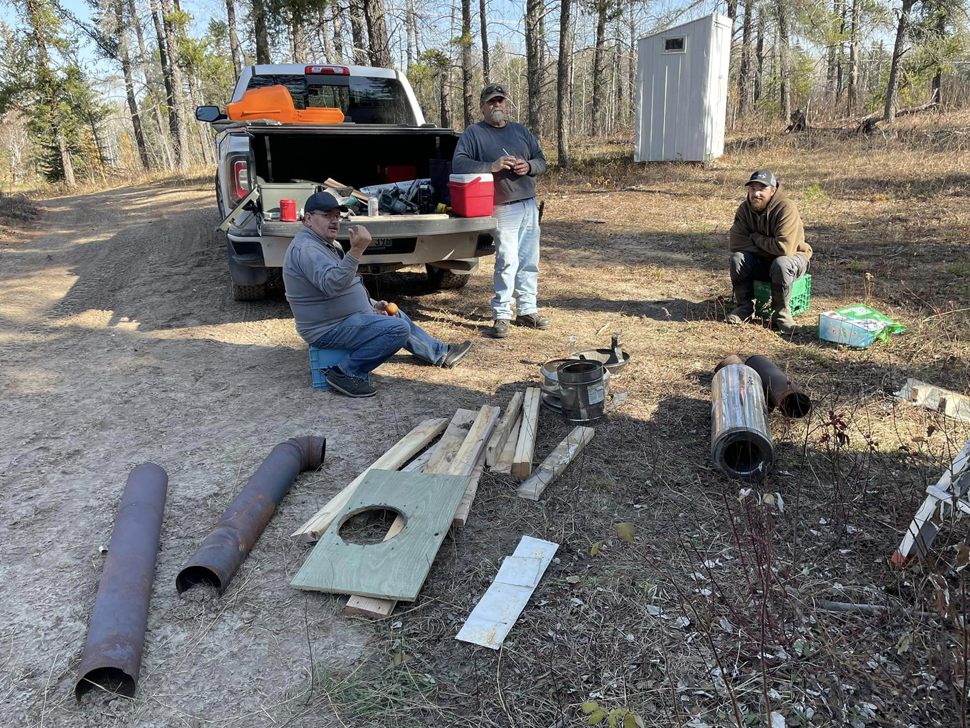 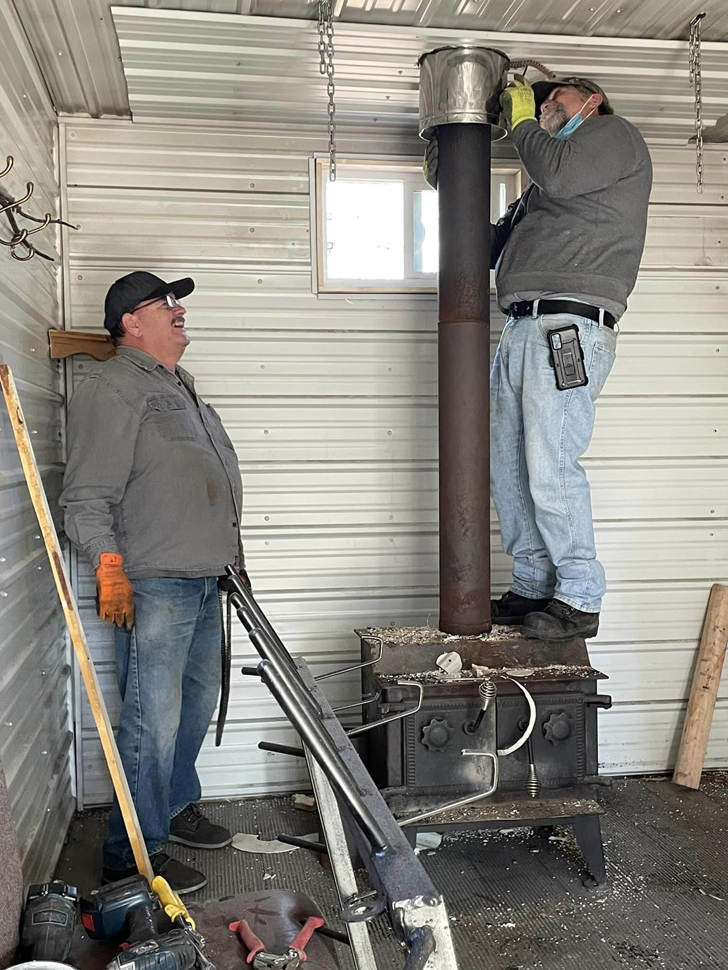 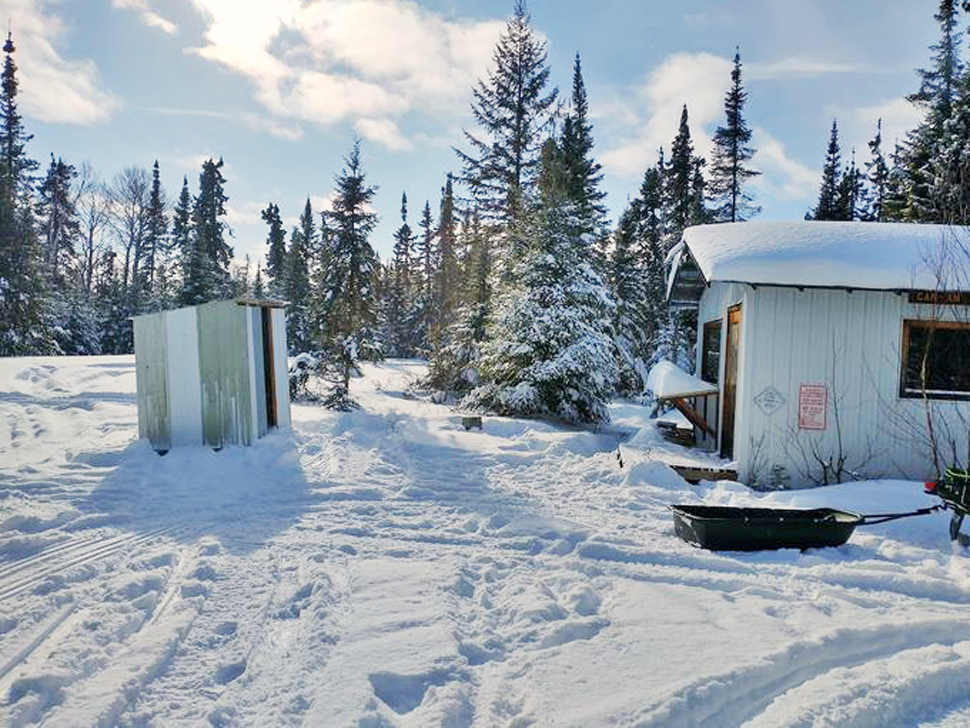 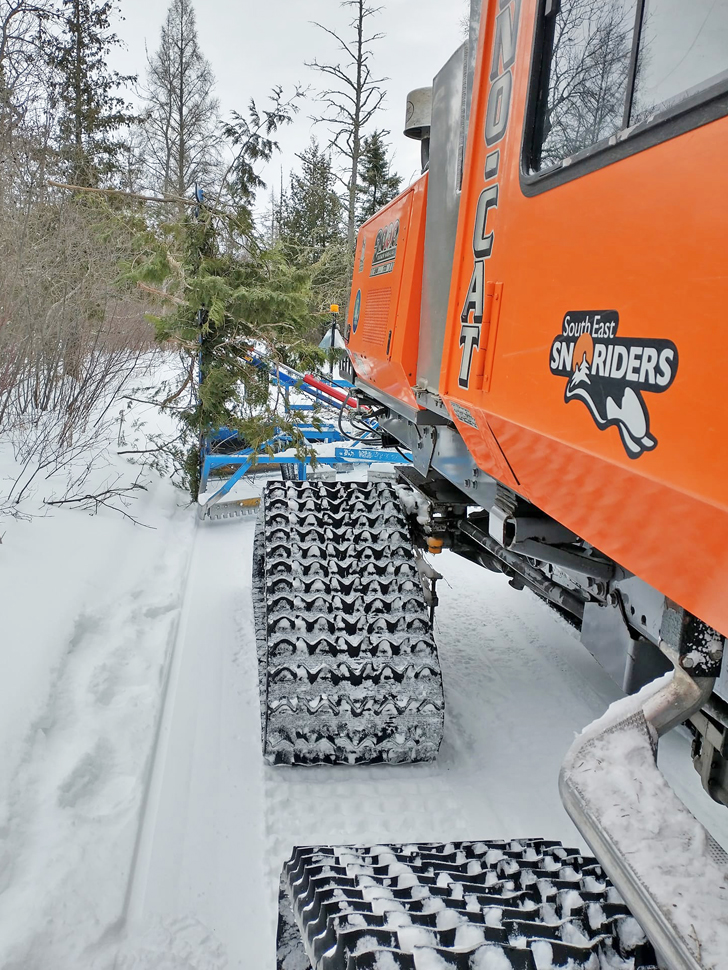 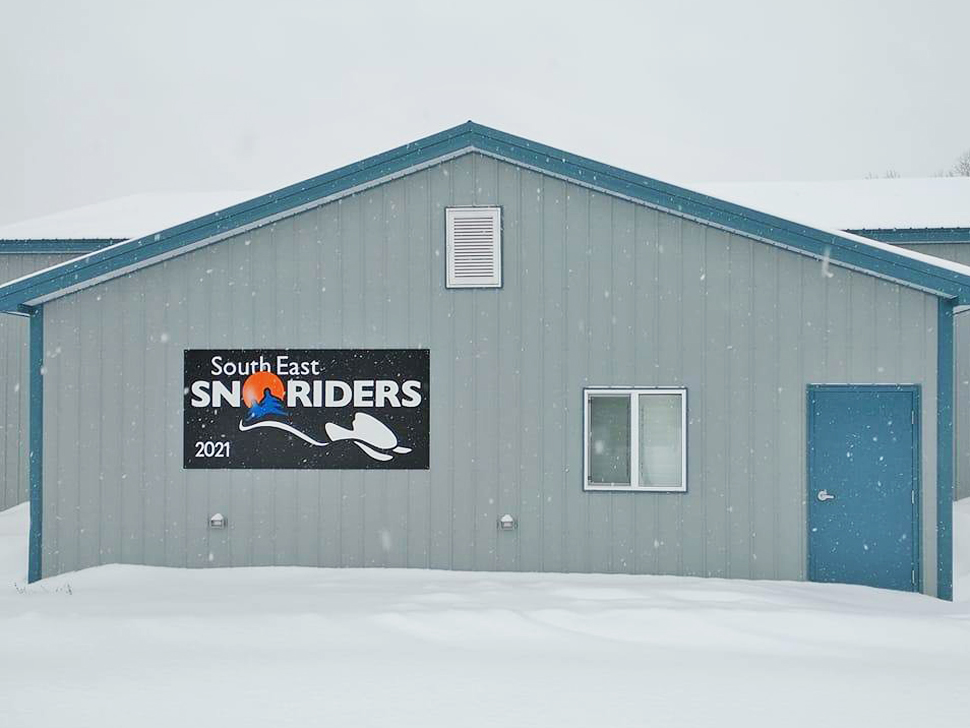 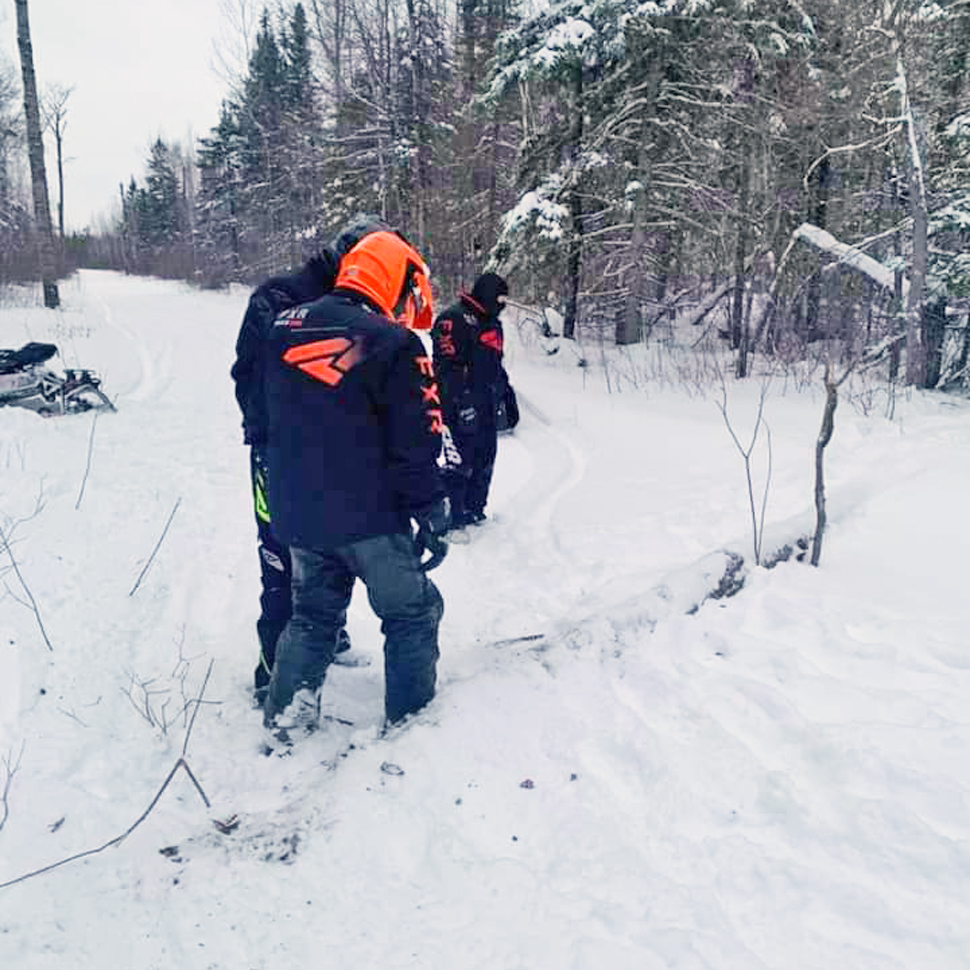