It's an exciting time for local soccer fans, and they are getting together this weekend to watch the FIFA World Cup.

The FIFA World Cup is only held once every four years, so there is a lot of anticipation among soccer fans.

Norm Anderson who has been very heavily involved with Hanover Soccer Club over the years, is excited to be hosting a viewing party for our community.

“It's not like an annual event. I mean four years... it's a big build up. So there are lots of expectations."

Watching Canada make it this far has been really exciting for soccer fans in our nation, and is especially inspirational for young soccer players in our area to see.

“That's what it's all about, it's building a love for the sport where soccer is not the number one sport in this country,” he says. “And so many immigrants in this in this country that play the game, it's great for them to see Canada, their country, getting to the final and performing on the highest stage.”

He says the FIFA World Cup is a special event for countless people because soccer is popular all around the world.

"Soccer is a world game, and over 210 countries play the game and enter the World Cup competition. And the finals that are played now is the highlight of the soccer year.”

Oh Canada at the @FIFAWorldCup 🇨🇦

What a moment. #WeCAN pic.twitter.com/HER8EFWzNK

Anyone is welcome to come and join the FIFA World Cup viewing party.

It’s an event for anybody interested in soccer, and they are hoping a lot of kids show up to help build that next generation of gathering with community.

“We just had the Grey Cup final, and I'm sure there were a lot of viewing parties. And soccer is no different. We like to come together and cheer on our teams that were supporting, and spread the word about this great game.”

It’s a free event and they plan to have some snacks and drinks available. They are also hoping to run a few challenges and games for the kids.

It’s a great way to grow the sport here in the area and give super-fans a chance to get together.

Anderson says the sport will only continue to grow.

“I think the men’s and the women’s team from Canada is now starting to come to a place where this could be happening more often.”

The FIFA World Cup viewing party will be at the Pat Porter Sunday, November 27th, at 1pm.

They will be showing the Germany vs. Spain game and simultaneously showing the Canada vs. Croatia game.

This will be Canada’s second game of the World Cup, their first game was against Belgium.

with files from Kenton Dyck 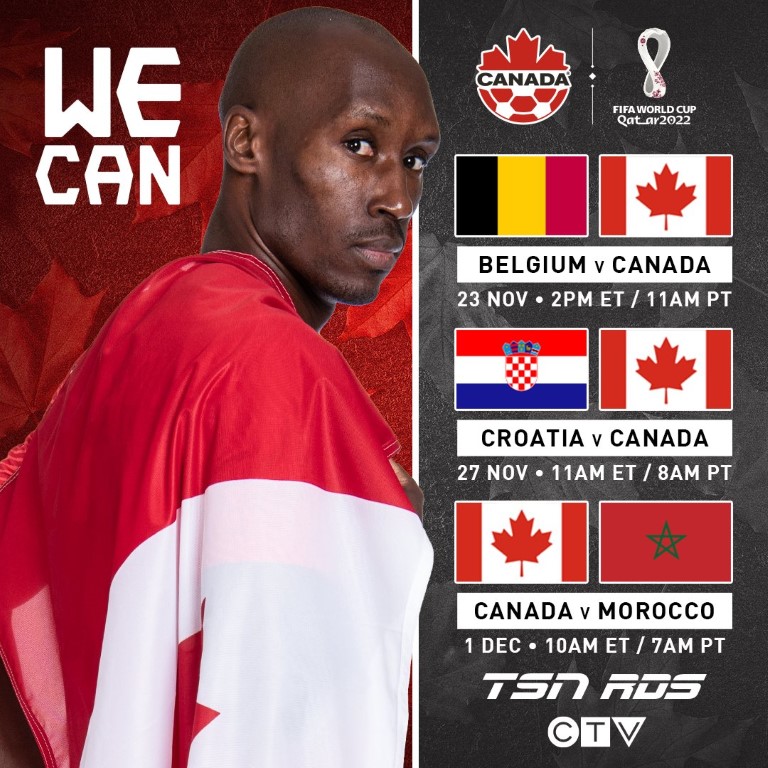 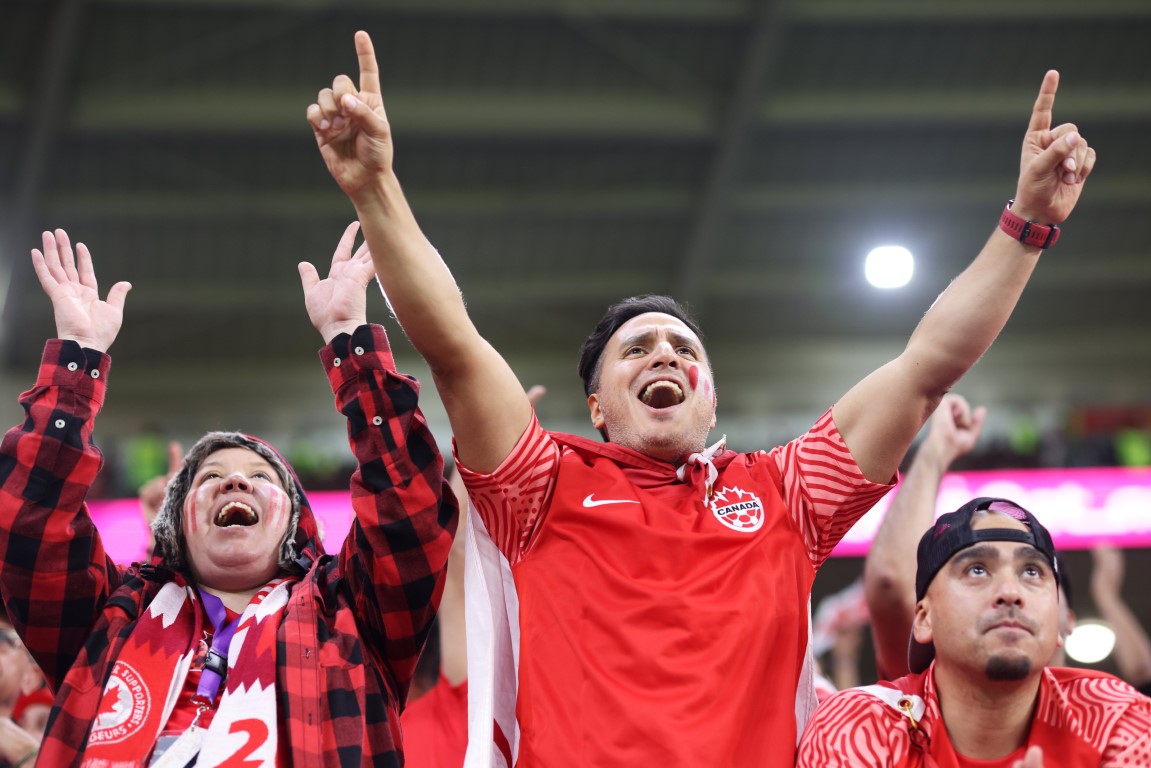 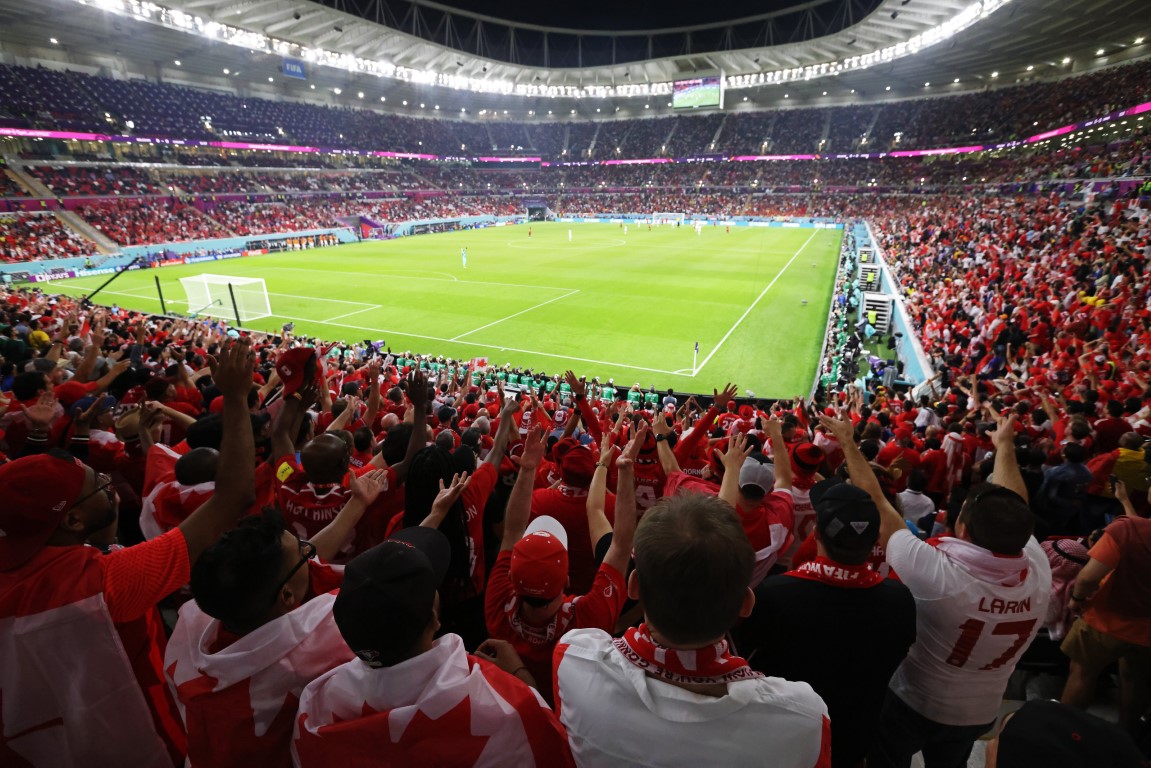 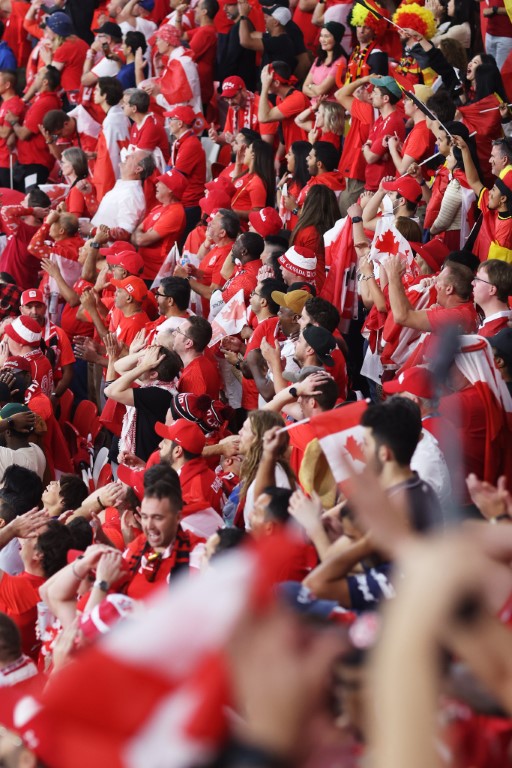