SCS Principal steps aside after a 28-year career

After 28 years at the same school, the principal at Steinbach Christian School has announced he is stepping away.

The school, Emery Plett attended as a high school student, has been his place of employment for many years. He still recalls the day back in 1995 when he first started his job at Steinbach Christian School.

“Teaching was my first job here, after graduating from University of Manitoba.”

Plett taught Computer Science and helped with Information Technology. Then in 2000, he became Vice Principal under Randy Dueck and in 2005 he took over the role of Principal and has served in this position for the past 17 years.

Plett clarifies, “I did take a year off in the middle and we went away as a family to Spain.”

Plett has lived in the Mitchell/Steinbach area all his life. “I grew up in Mitchell, that's where born and raised. Then I went away to University in Winnipeg, got married and came back. I'm actually a graduate of SCS as well. So graduated from SCS in 87 and then went to Steinbach Bible College, where I graduated in 1990; went to university and then came back here. So yeah, I've been here all my life.”

Plett says his 3 children attended SCS as well. “My youngest is now in grade 12 and I will be privileged to give her, her diploma in June.”

Plett notes that the decision to step away from Steinbach Christian didn’t come easy.

“I've been here 28 years. People can do the math, but I'm in my early 50s. So, it was a question of, Do I want to continue to do what I'm doing? I love the school. I love my staff. I love the students and parents. I love working here, but it was also a question of, "When was the right time for me to make a change?" I've always said I wanted to leave before my “best before date”. I don't think I'm fearful of having done that, but it was just the timing of when.”

“Of course when one makes a career change, it's not just you on your own, there's a family conversation to be had. I had committed that I wanted to give my daughter her diploma, so the question was, "What's next?" And for us, an opportunity came along and we started to pursue that. As people of faith, we then prayed about it, discerned and doors continued to open. And then you start walking through those doors and so... I'm going to be stepping into the Executive Director position for the Evangelical Mennonite Conference at the Steinbach head office. So that will be the shift and that starts next summer.”

When talking about his leaving and the timing for the school Plett says, “I think this is a good time for the school to bring on a new leader. I need to take these next steps, take on a new challenge and see what that brings me.”

Plett says the past 28 years have brought many highlights for him, but his biggest honour was handing out diplomas at every graduating event.

“As the principal, I get that privilege, and that is very meaningful, so every year that's a pinnacle for me. During the school year there have been the times we brought home provincial championships, the times we hosted provincial championships. We've also done some really amazing things in terms of music, and we've also seen some of our students move on into some high-level academics, you know getting PHD's and getting Masters, while others went on to take charge of organizations and local businesses. So, I think for me, the highlight was always graduation.”

Plett continues, “The other highlight was to see how some of our graduates moved on and found success, that was very meaningful. Another highlight of mine, may sound like interesting, but it’s when I see alumni, now as parents themselves, sending their kids here, which tells me that as a teacher and for a school, we have been an impact on the student. It’s verifying for us when former students choose SCS as the place where their own children should be taught, that's felt really good.”

Plett goes on to talk about other highlights, like the official separation between Steinbach Bible College and Steinbach Christian School. He mentions the SCS gym renovation and adding more classroom space and more grades to the school.

Other changes that happened during Plett’s tenure was the growth of the school in size and population. He says when he attended SCS they only had Grades 7 to 12 classes. “Since that time, our population has almost doubled and again adding the grades, of course, absolutely feeds into that process because we're well over 300 students now. I mean the peak was a couple years ago when we had 360 students.”

When it comes what he hopes to be remember for, Plett ponders and then says, “I'm hoping they remember me as somebody that was friendly and approachable. For those that I taught, or for those that I work directly with, that they sensed some compassion. Whatever reason they visited me for that they would have seen someone with integrity and that they would see me as someone that they could see as an example for what they might want to follow in their faith-walk with humility.”

Plett says he knows the staff and admin team they currently have at SCS is wonderful. “I've got an excellent staff here and I think, whoever picks up this job, I mean during the first year, there is going to be a big learning curve, but they've got a support team around them and I think that's going to make the job easier.”

SCS Board Chair, Travis Neufeld shares these words regarding Plett stepping down. “SCS has been blessed to have Emery as a stable and consistent leader, guiding the school these past 17 years. We will miss him and we wish him success and God’s blessings as he explores the next chapter of this life.”

The board has organized a Principal Search Committee, who are currently moving forward with the hiring of the next Principal of SCS for the 2023 – 24 academic year.

“As a Board, we want to ensure our students, staff, alumni and supports that we are in the process of determining the next steps of obtaining a new Principal who will continue to move up forward and uphold the vision and mission of SCS,” says Neufeld.

Applications are being accepted for the upcoming vacancy. 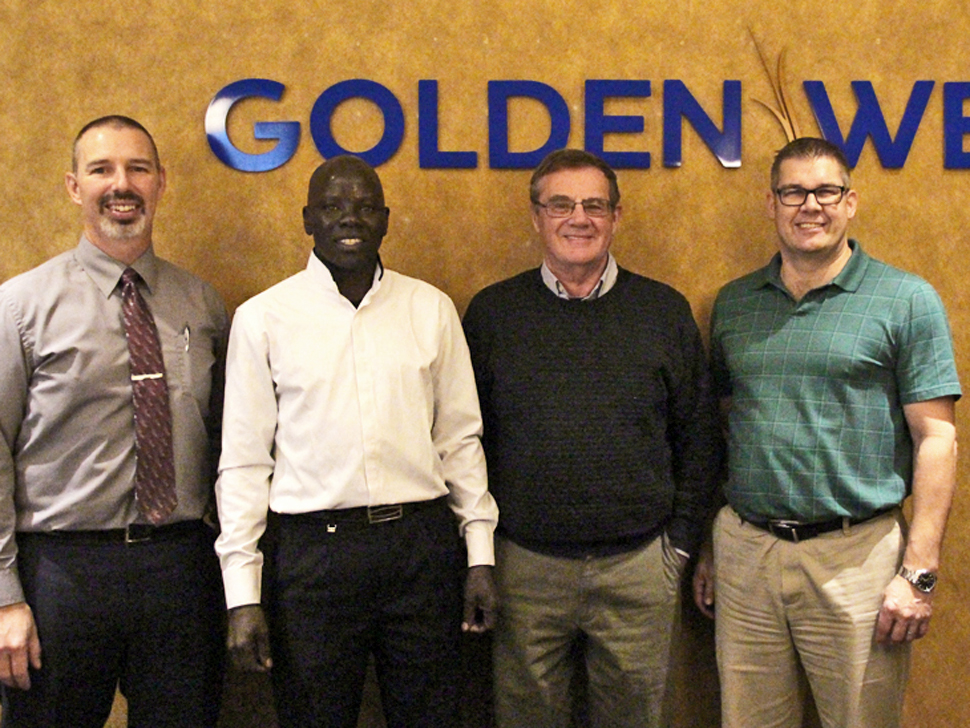 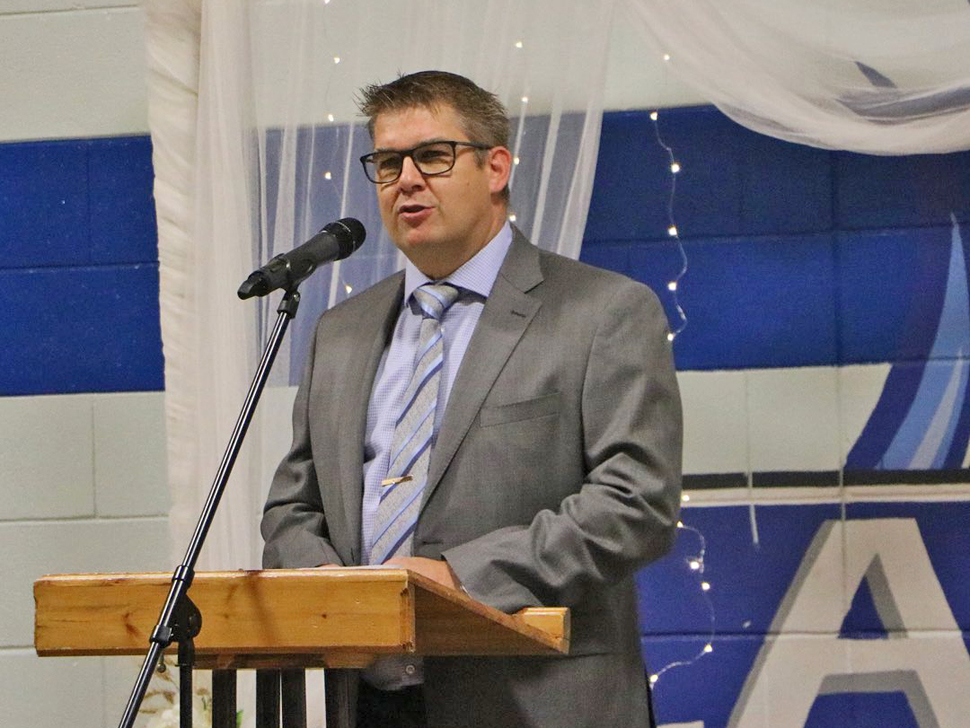 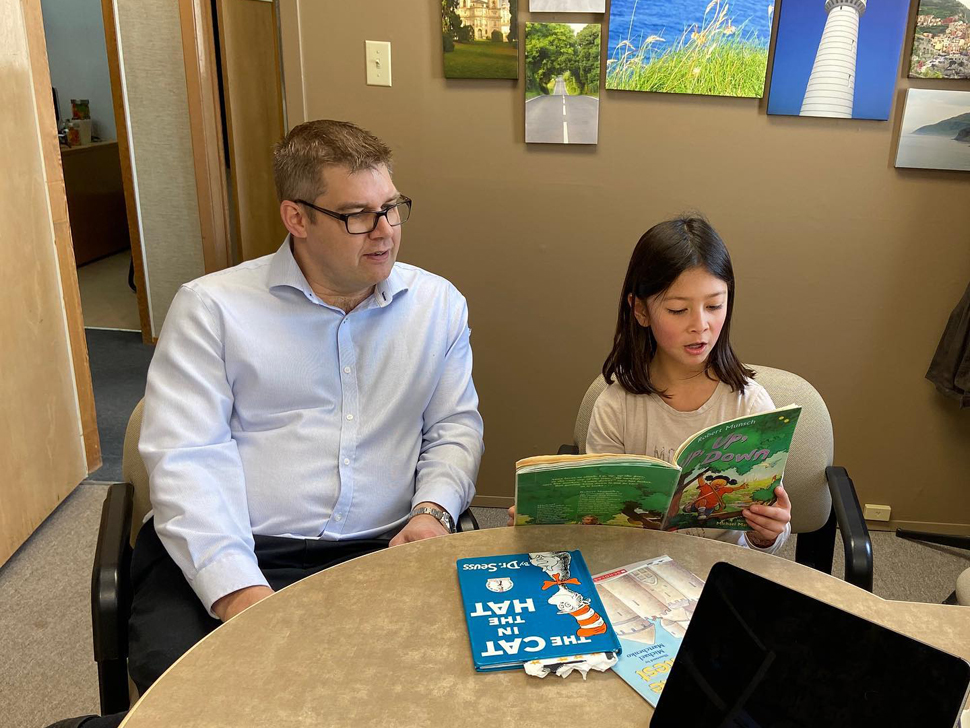 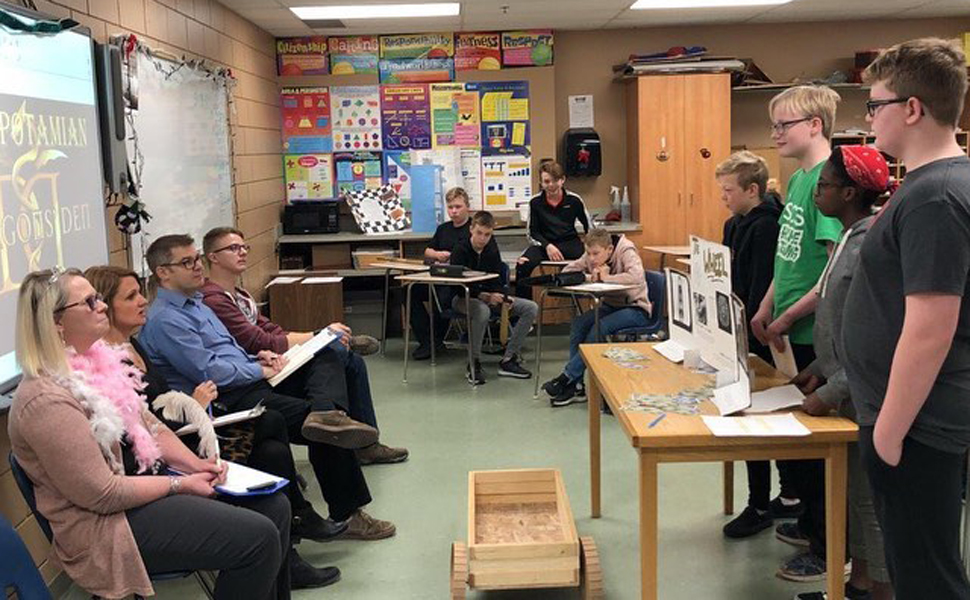 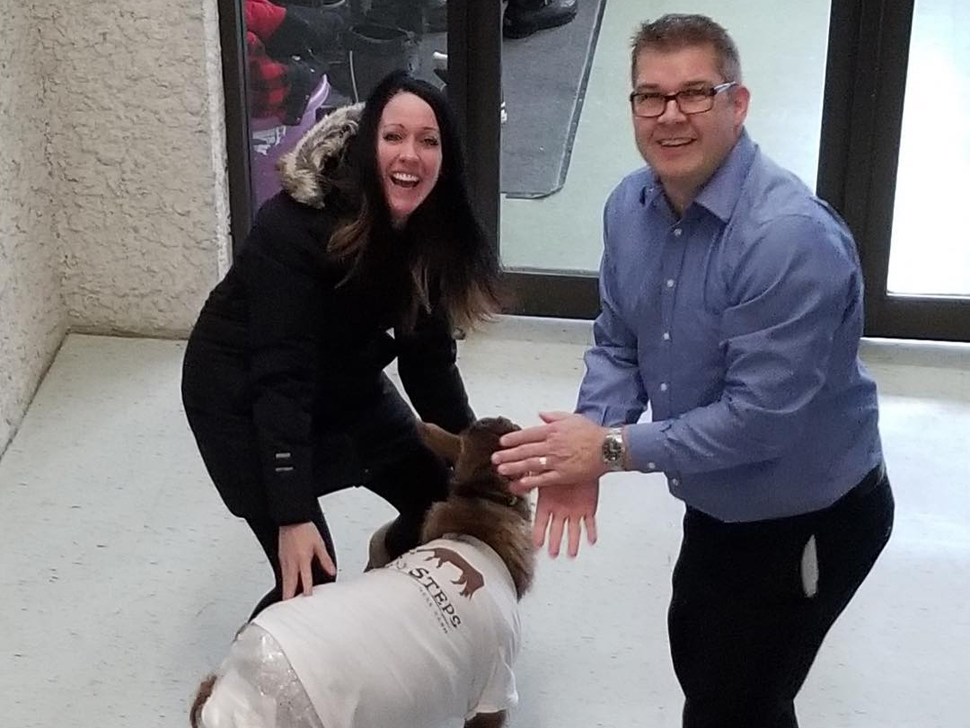 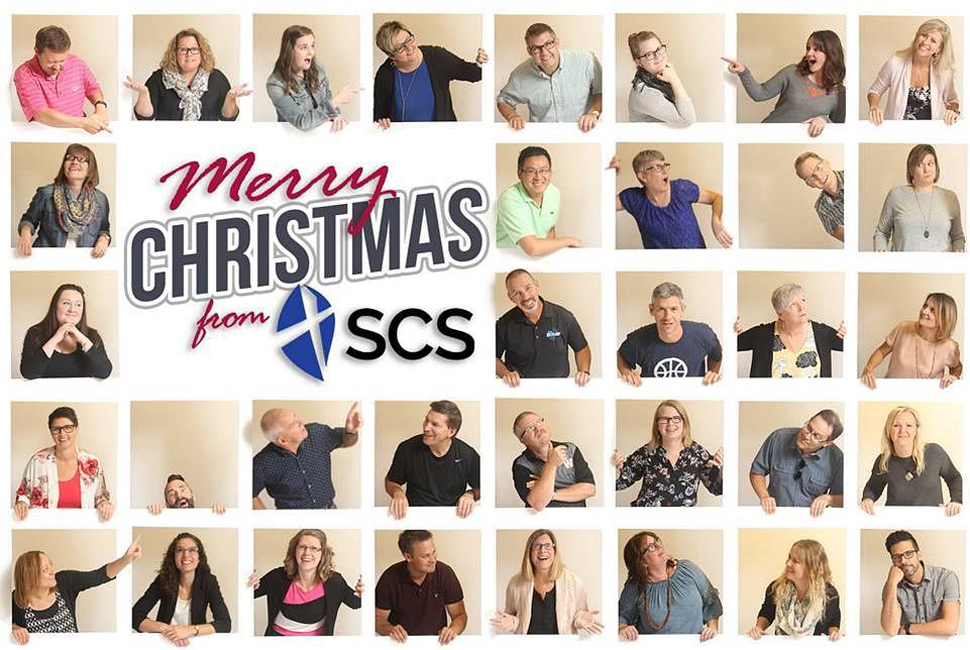 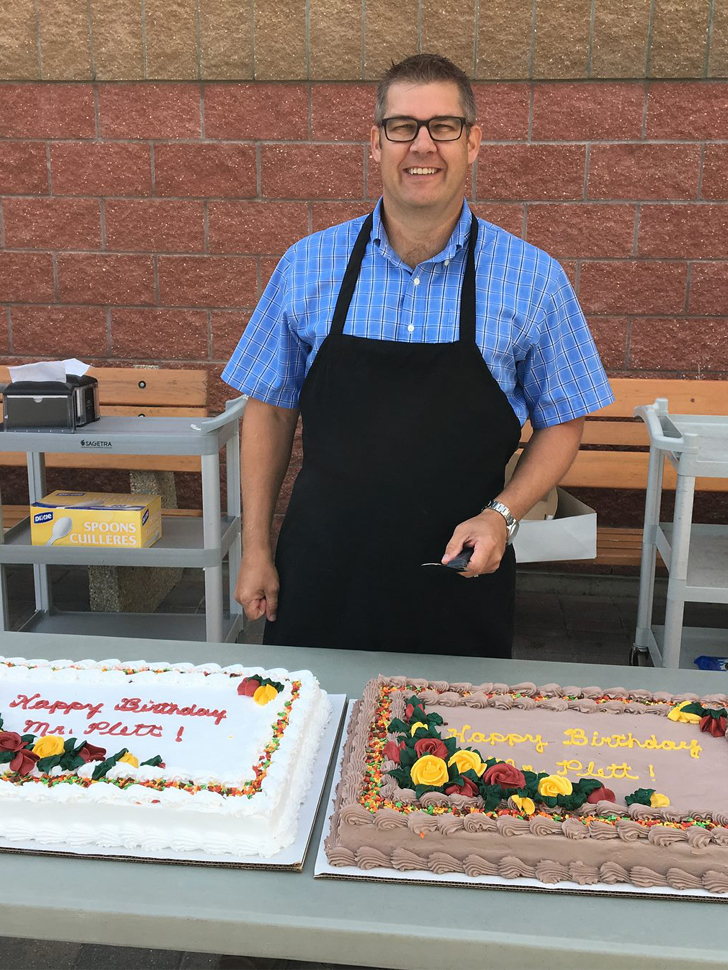