Steinbach RCMP are investigating a report of a gas theft that happened in July.

It occurred at a gas station on Highway 12 North and is believed to have happened between 6am and 8am on July 13th.

A Caucasian male described as in his fifties, balding, wearing a black shirt, and red and black shorts put fuel in his vehicle and then drove off without paying.

If you have any information regarding the above matter, you are asked to contact the Steinbach RCMP Detachment at (204) 326-4452 or Crime Stoppers at 1-800-222-8477 or www.manitobacrimestoppers.com 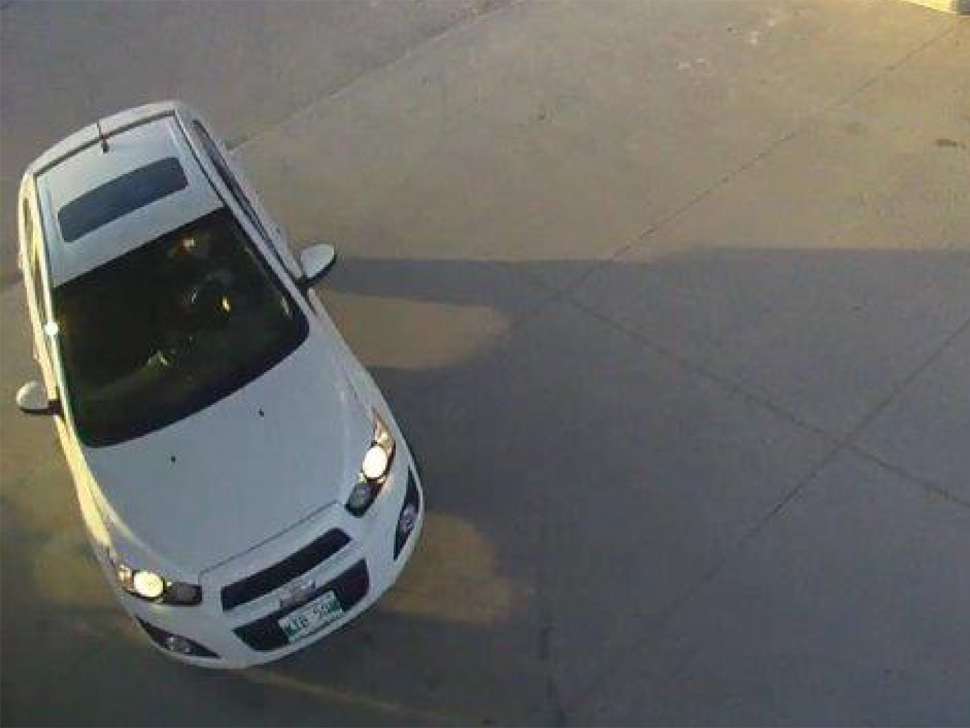 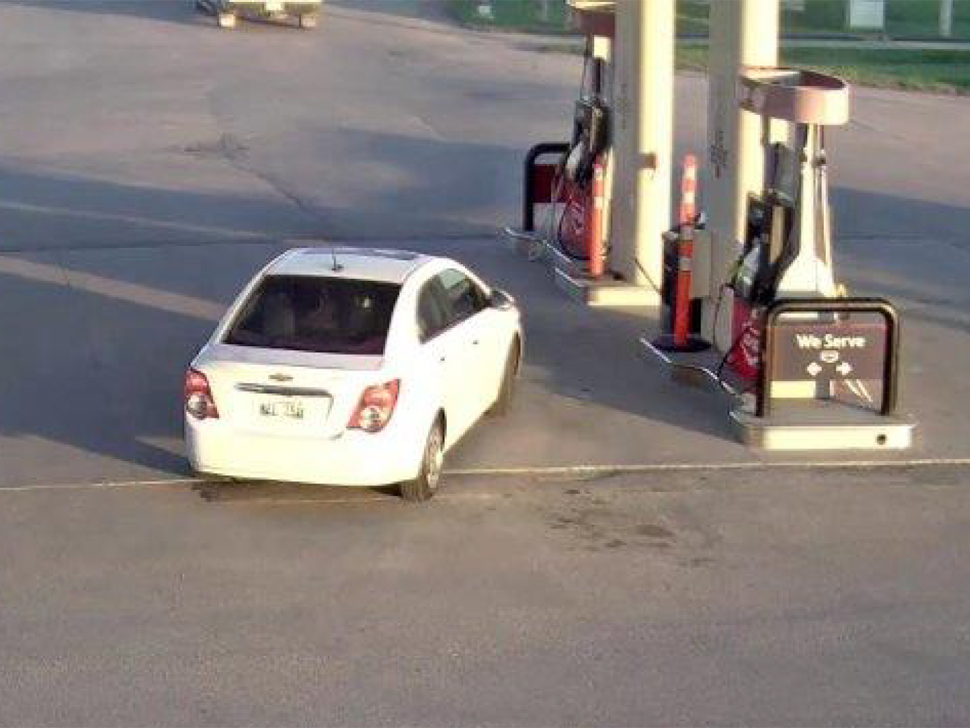