The Prairie Basketball League held their opening ceremonies at the Clearspring Middle School on Saturday and kicked off their biggest season ever.

Due to COVID, the league hasn’t been able to run for the last few years and Commissioner Abram Razon says they’ve made some big changes since their last full season.

“We’ve built our foundation by being a Filipino league for the last 10 years now and this is the first year that we are opening it up to everybody else since we rebranded to PBL.”

“The maximum number of teams we have had back in 2019 was 12 teams with three divisions and now we have pretty much doubled with 21 teams in 4 divisions.”

Razon says their opening ceremonies were electric. He notes it was great to have all of their players, friends, and family members in the building to kick off this incredibly exciting season. After so much time off, he adds everyone was more than ready to get back at it.

PBL will hold games at the Clearspring Middle School from 9:30 AM to 10 PM every Saturday through winter.

The whole operation relies on sponsors and volunteers and Razon notes “I just want to thank them. None of what we do would come close to possible without the sponsors and especially the volunteers during the games, so thanks so much personally from Abram.” 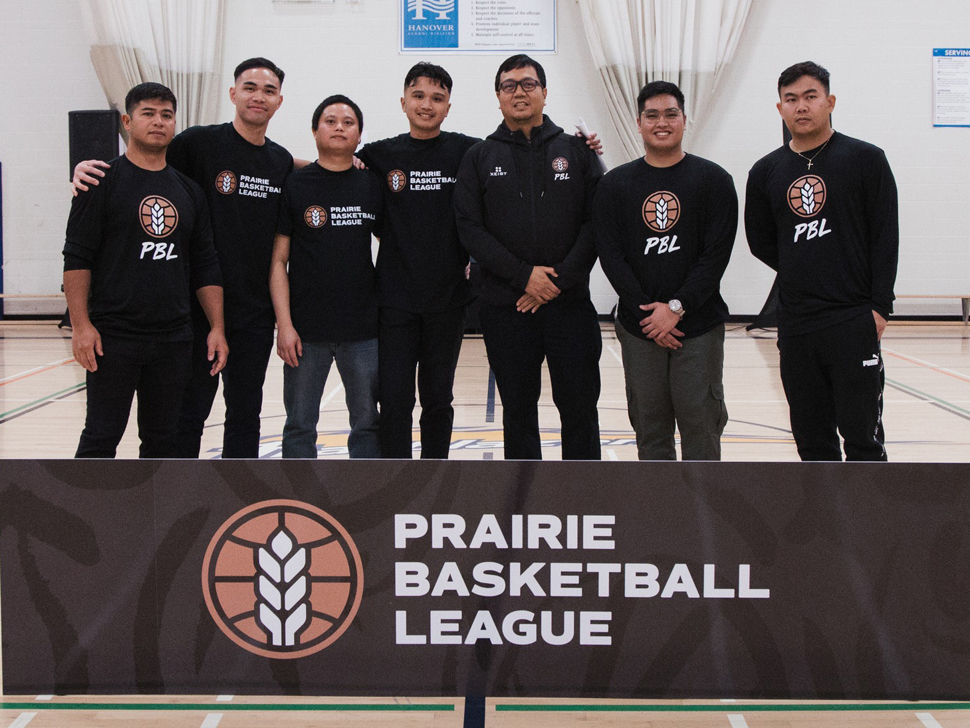 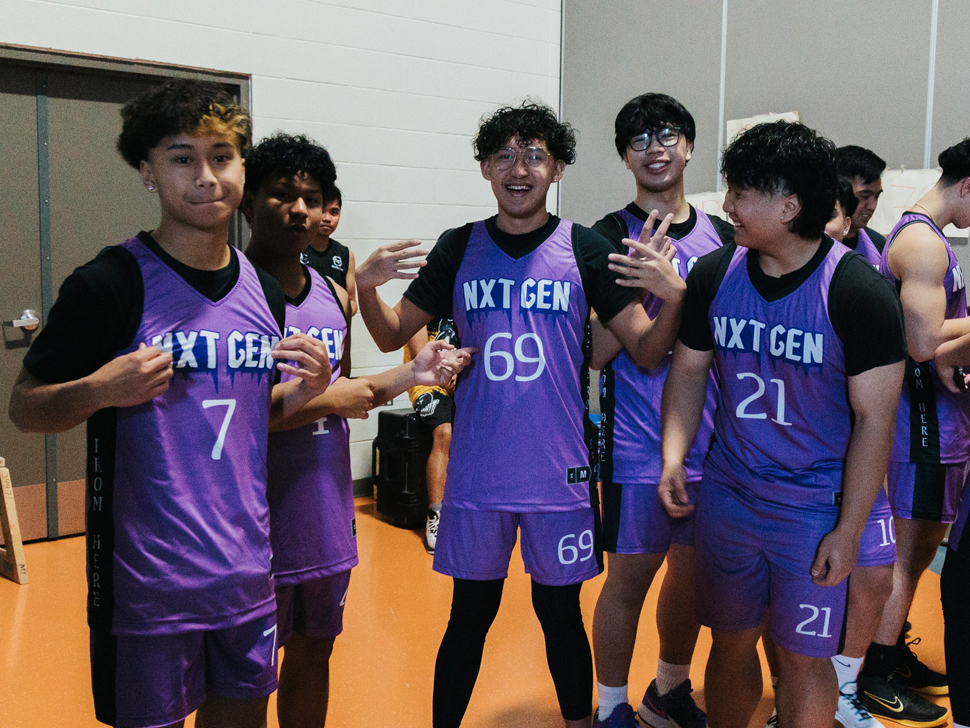 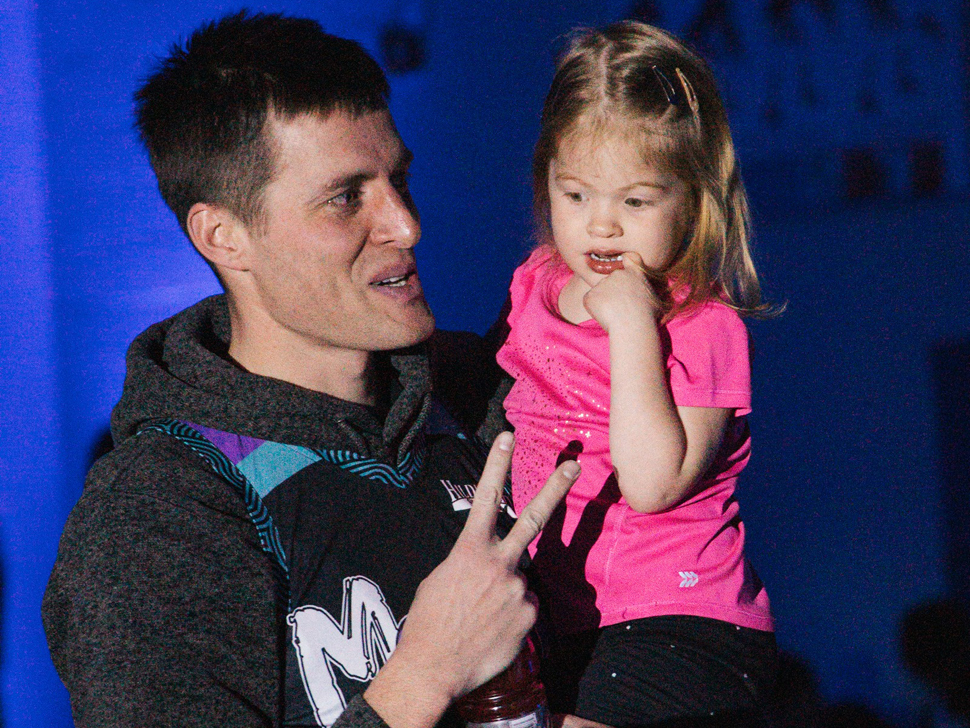 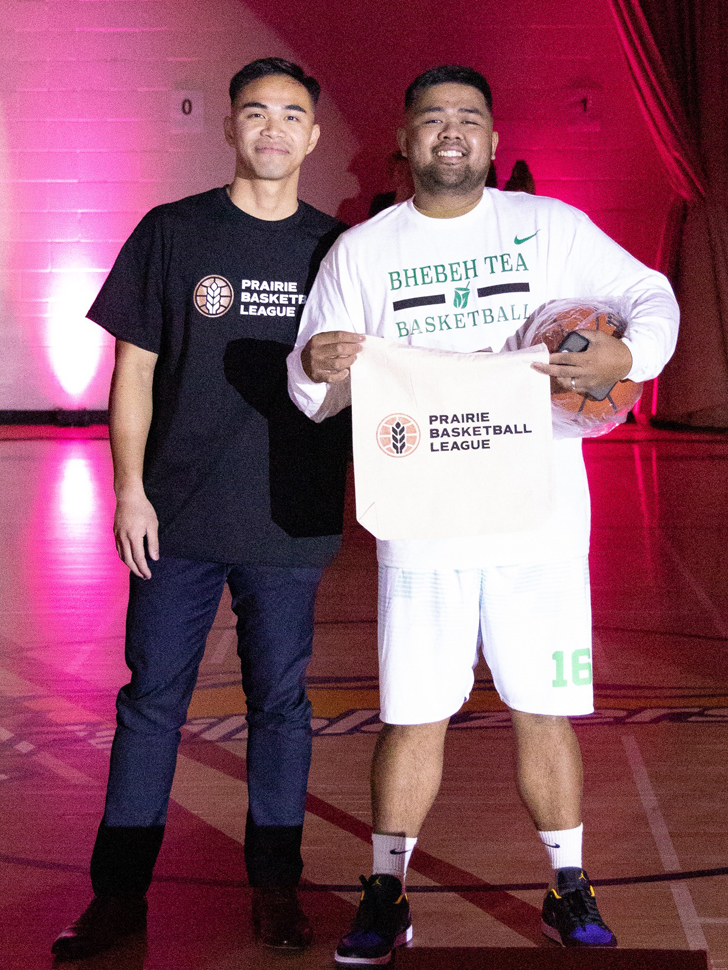 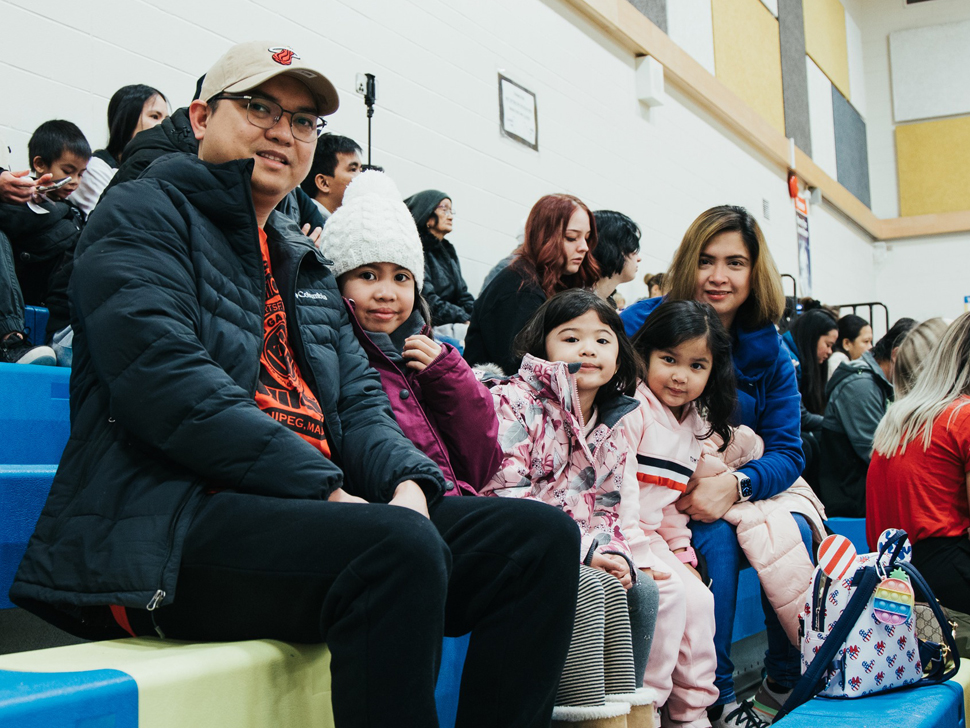 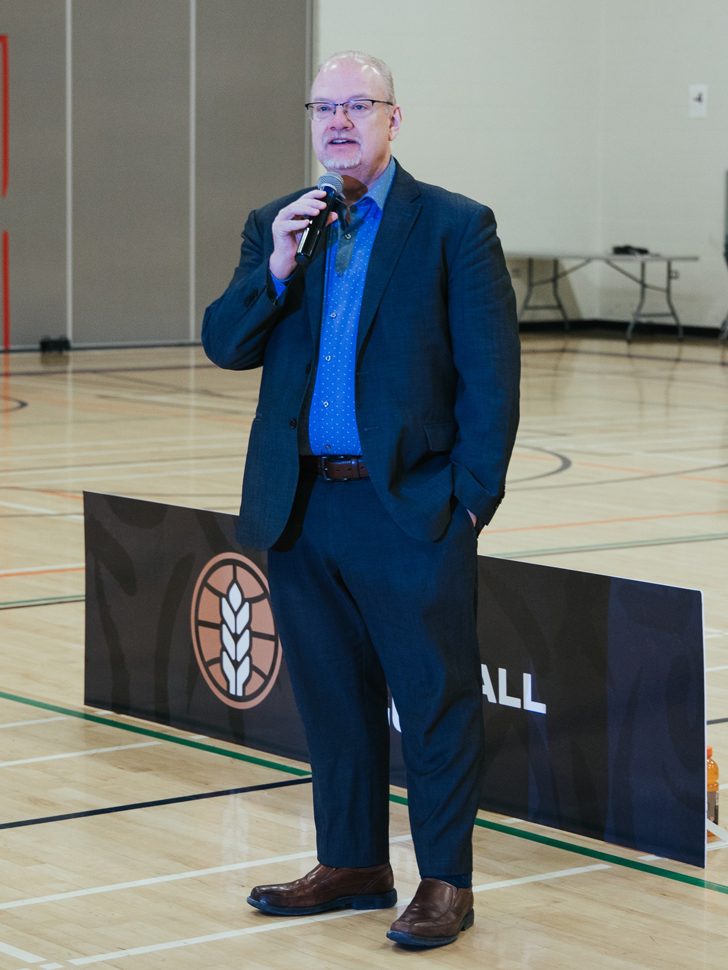 Slushy spots and open water on the Seine River, police warn of dangers

The annual New Bothwell Winter Carnival is this weekend!