Seeing the Mennonite Heritage Village Museum grounds filled again was a sweet sight for the Executive Director of the MHV, Gary Dyck.

“It was really good. The weather was fairly decent and people just enjoyed themselves. There were people all over the grounds. We have 40 acres and 30 buildings and monuments and there were just people everywhere. It was just wonderful to see.”

Dyck says they had just over 4,000 visitors come through the gates, which is a bit lower than in other years. “I think Saturday was a bit hot, and then Sunday was kind of a rainy day, so that kept that number down, definitely.”

When asked where all the guests were from, Dyck says, though they didn’t keep a detailed account, he says there were definitely visitors from around Manitoba and not just from Steinbach. “There were actually a few from southwestern Manitoba and across Canada, and there were even some international visitors.”

As to the most popular venue to stop by on their visit around the MHV, Dyck says, “The petting zoo is obviously always a big hit. The sawmill was up and running. Then there’s the windmill which is always a favourite. And yeah, I think it was just the little things, like rope making. There would be one kid being shown how to make a rope by the demonstrator and play with it and then the next thing you know there's another 10 kids wanting to make a rope.”

Dyck continues and says that at the MHV “it's the element of surprise of what's around the corner and finding out and just plugging it in right away. We even had a mother and four daughters on the lawn of the housebarn doing laundry the old-fashioned way with the tub. People just loved seeing whatever it was around the corner,  they always could see new things.”

As the museum director walked around and saw all the action and all the volunteers giving their time, Dyck says, “it always feels good. I always just really enjoy these festival days. We're kind of putting on a big party. Uh, you know like a big-fat-friendly family gathering, where people can just go and wonder where they want. The kids are safe, they can wander around too, and I just feel so good. I just love being able to provide that for the community.”

WHAT’S AHEAD AT THE MHV:

Saturday, August 20 is a brand new event called “Peace Trek”. It’s a beautiful new trail that is being developed from Niverville where the Mennonites first got off the Steamboat on the Red River. Then the trail goes all the way to the Mennonite Heritage Village. You can run it. You can relay it. You can do part of it. Register online. It's a fundraiser for us and for Eden Health.

Monday, September 5 is Fall on the Farm at the MHV.

Winter activities will include a snowshoe trail, and ice-skating trail and Dyck hopes the General Store will be insulated by winter so they can have it open during the colder winter months. 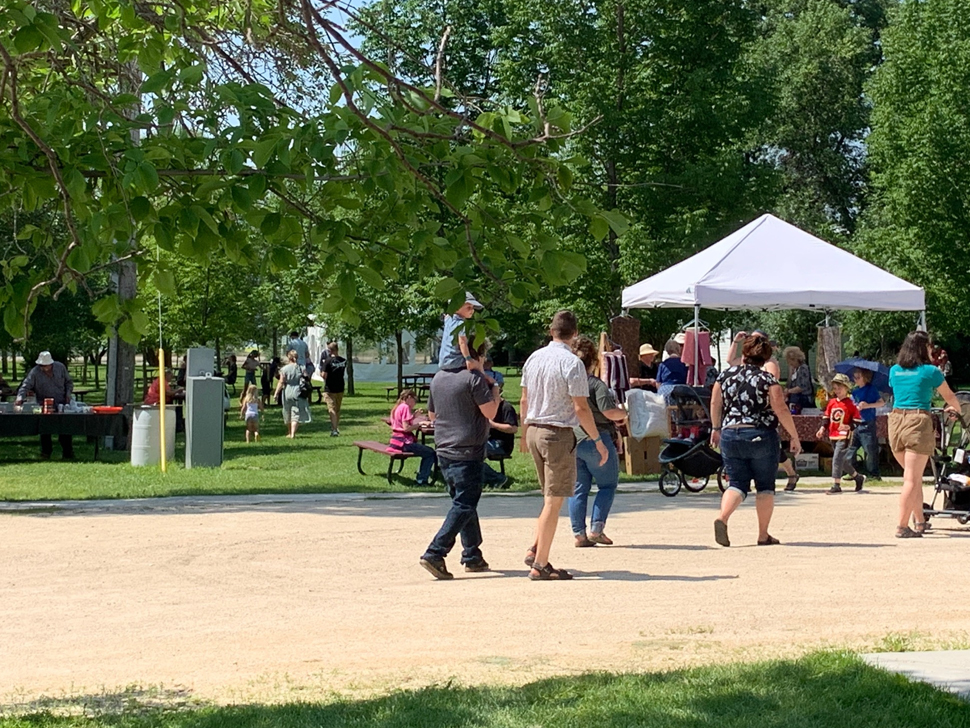 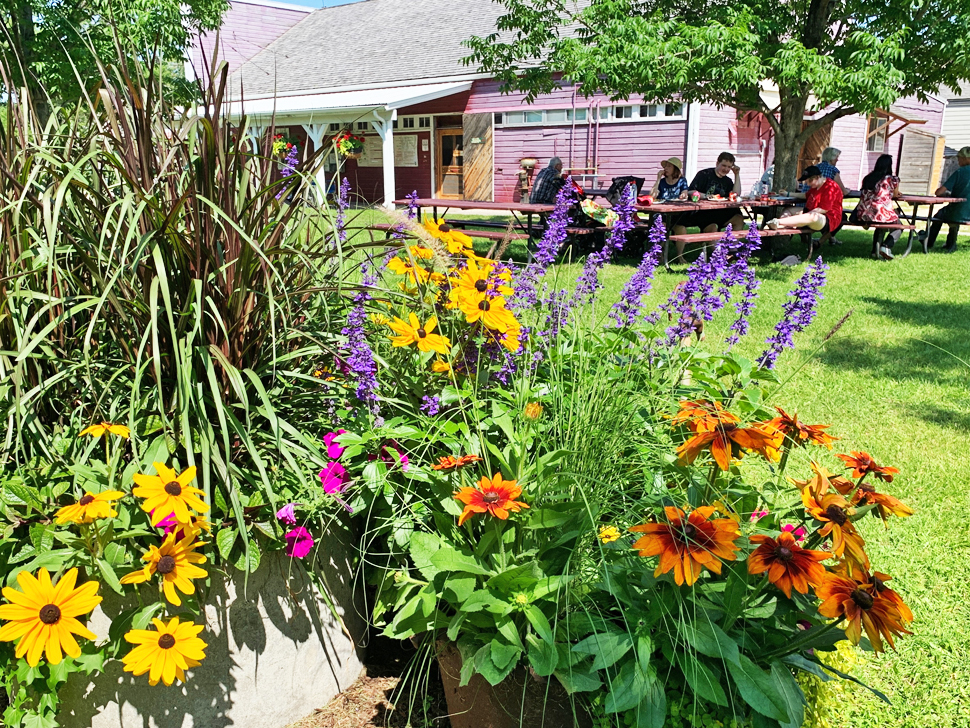 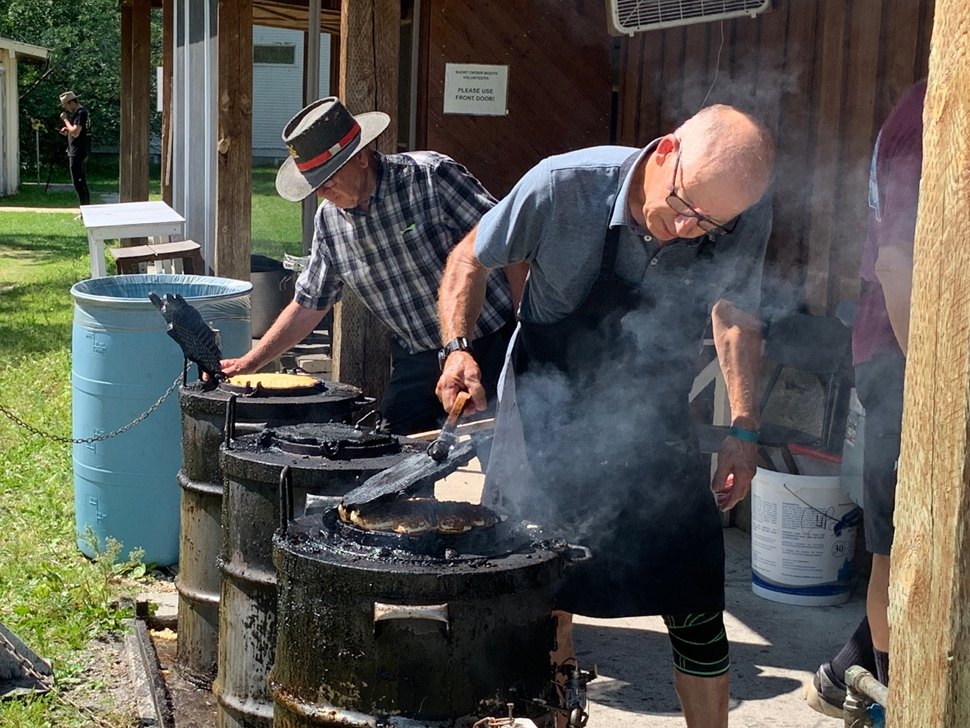 Hanover responds to vehicle fire at HWY 59 and 311