Flood officials in our province say they continue to prepare for flooding in the Red River Valley that is similar to 2009 between Emerson and the Red River Floodway.

Manitoba Transportation and Infrastructure's Hydrologic Forecast Centre continues to monitor flood activity as water levels on streams and tributaries in most of Manitoba may continue to be impacted by run-off from recent precipitation. Although water levels on smaller creeks and drains are beginning to stabilize, many larger rivers and streams are continuing to rise as water moves through the system.

Water levels are expected to remain high for an extended duration in many areas in southern and central Manitoba.

Overland flooding continues in the Interlake, Red River Valley and many other portions of central and southern Manitoba. Residents in these areas are advised to monitor local conditions and to take any necessary flood mitigation actions. Little to no precipitation is expected in southern and central Manitoba for the next four days.

Since April 1, southern and southeastern Manitoba and the United States portion of the Red River basin have received 120 to 160 millimetres (mm) of precipitation, which is between 400 to 600 per cent of normal amounts.

The Manitoba Emergency Measures Organization (EMO) continues to work with all local authorities and emergency management partners to provide guidance and support for response and recovery activities.

Several communities throughout the province continue to be impacted by high water levels. Reported impacts to date include loss of road access, flooded properties and damage to infrastructure. As a result of these impacts, seven municipal emergency operations centres have been activated and states of local emergency have been declared in the following 18 communities:

Provincial Trunk Highway (PTH) 75 has been closed at the north end of Morris since April 29 with a detour in place to redirect PTH 75 traffic to Provincial Road (PR) 246. PTH 75 on the south side of Morris will also close Friday at 8 pm. A detour utilizing PTH 3 through Carman and south to Winkler and onto PTH 14 to return to PTH 75 will now be in effect. Additional detour information is available at www.manitoba511.ca or by calling 511.

Warnings and high water advisories in effect include:

Provincial crews are deployed to a number of communities in southern Manitoba running pumping operations as well as preparing for, monitoring and implementing dike closures as required. Manitobans are reminded to stay off waterways including creeks, streams, rivers and the floodway. High flows, debris and cold temperatures present a significant safety risk. 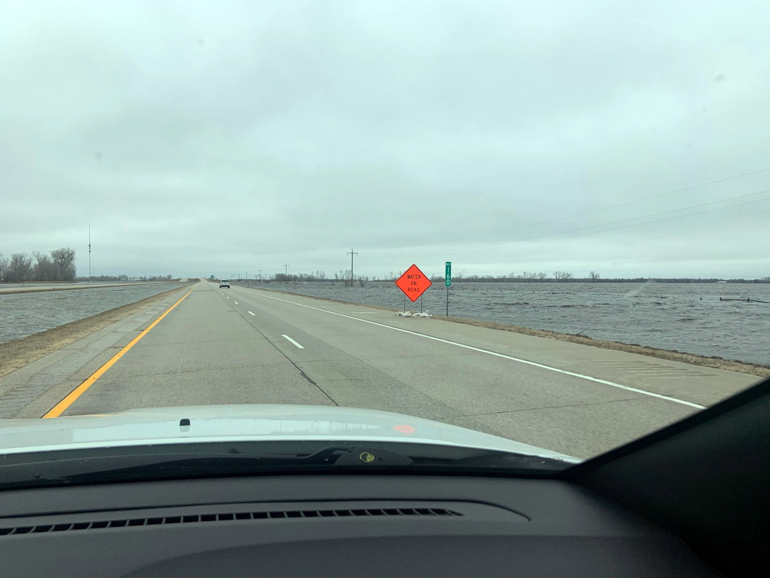 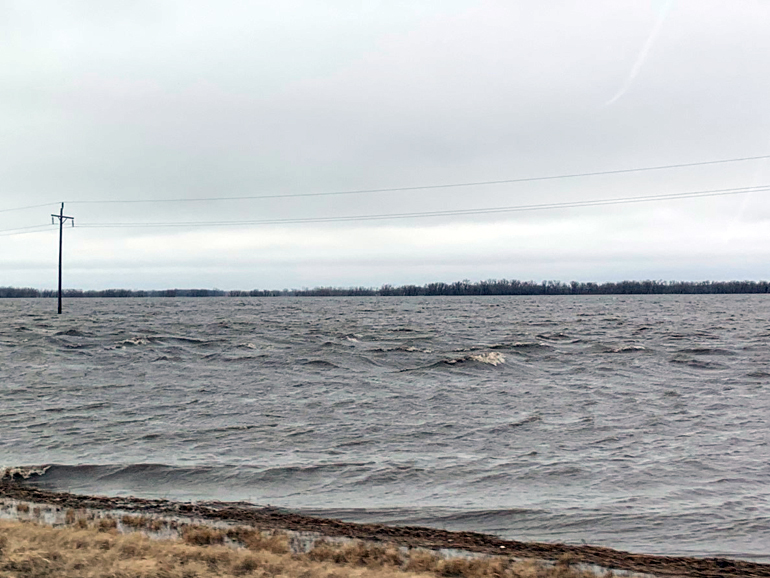 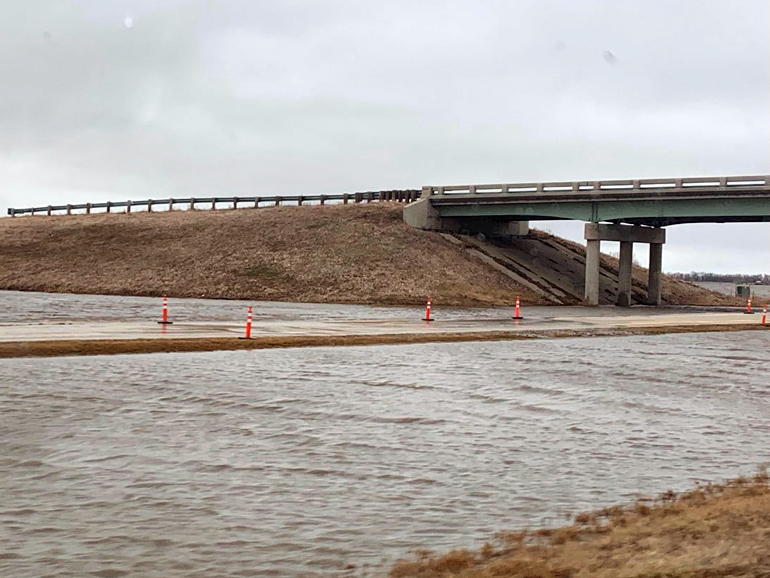 Mitchell-area carpenter given conditional use approval by Hanover

Tabs for Brianna helps others get mobility equipment

Increasing local supports and services for a growing senior population

Harvest progress varies across the prairies