It was a beautiful Wednesday lunch hour for another Taste of Summer Charity BBQ raising awareness and taking donations for the Steinbach and Area Animal Rescue.

Michelle Neufeld,  President of the non-profit organization says, “We’re so very happy that we get chosen every year. It helps out the rescue a lot.”

The total donations that came were $1,893.09, to which Neufeld says, "We're very pumped about that! I think it's the most we've taken in at one of these events and I'm over the moon."

When asked where specifically this money will be going, Neufeld says, "it is going right back into our building fund. Only because, I had to take some out to pay for some medical expenses for our animals."

When talking about the current state of the animals at the rescue she says, they are swamped with cats. “It's a record year, I think, for us in animal rescue with cats and dogs. The thing is we have more dog fosters than for cats, but we always, always, always need more.”

She mentions that the organization is in a bit of a struggle right now because they are trying to raise money for our future building, but that it's hard to do that when they have so many animals coming in. "And there's lots of veterinary bills and some of these animals need a lot of care, so yeah, it's tough, because we want to raise money for our building, but we have all these animals.”

As for the money from today’s charity BBQ, Neufeld says it will mostly go towards the health care of the animals. “We have an enormous amount of vet bills. We do get amazing deals from all our local veterinary sponsors, but we just had a really rough year with a lot of hard cases that have required more than your average care. So, we're just trying to pay off that and then still put money aside for our building. So, we're working on it.”

When it comes to future plans for a Steinbach and Area Animal Rescue facility, Neufeld says, “We have land already purchased so we are looking at quotes from various builders. We have a few other building opportunities in mind right now. It is definitely in the works and hopefully, within the next year we will have a bid in there, it's just finding a builder that suits us best and that's cost-effective for us because obviously there's a cost in running the building after it's done. s yeah, there's lots and lots of paperwork and logistics to go through for sure.”

The FINAL Taste Of Summer Charity Barbecue will take place at the corner of Main and Lumber in front of the Steinbach Credit Union from 11 AM-1 PM on August 31 in support of Eastman Special Olympics.

Big thank you to our sponsors who make it possible for every dollar raised to go directly to the charities. 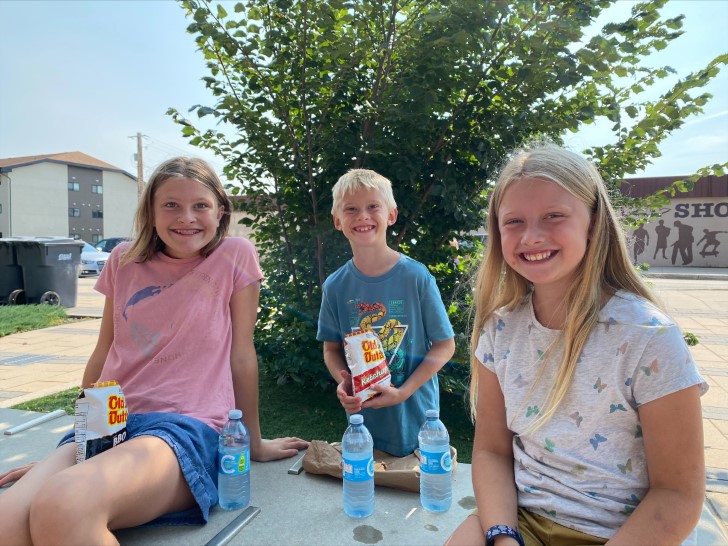 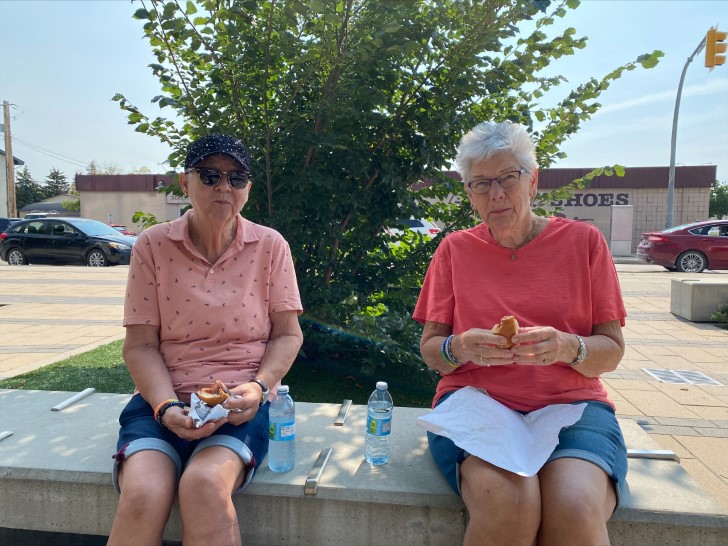 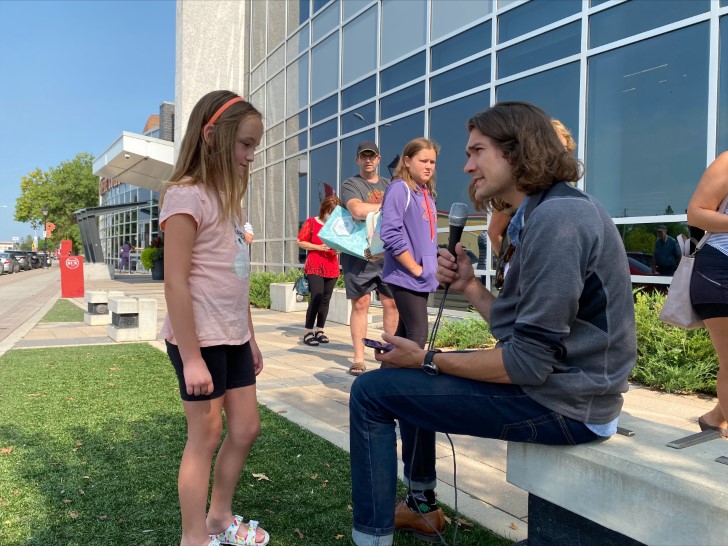 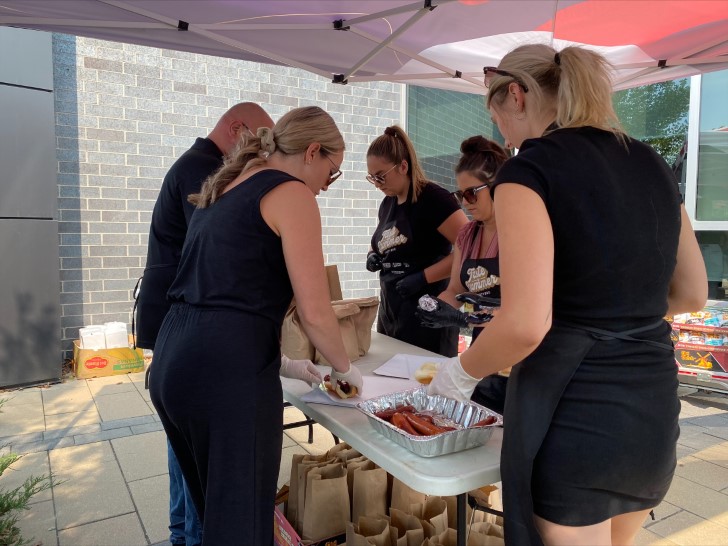 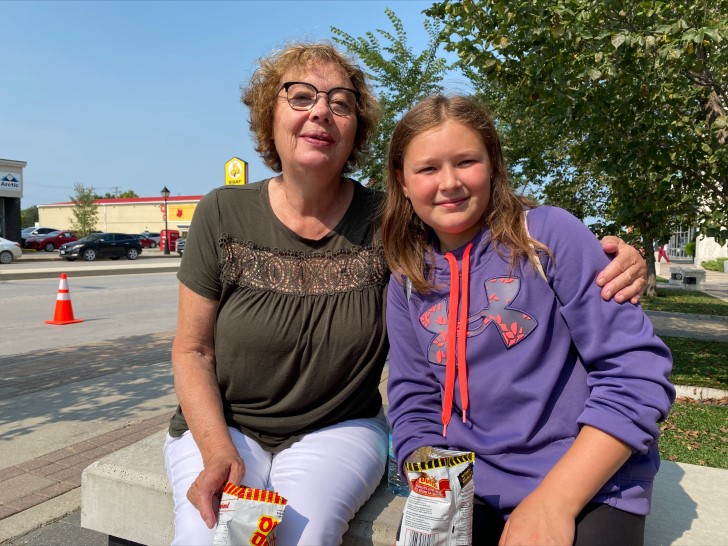 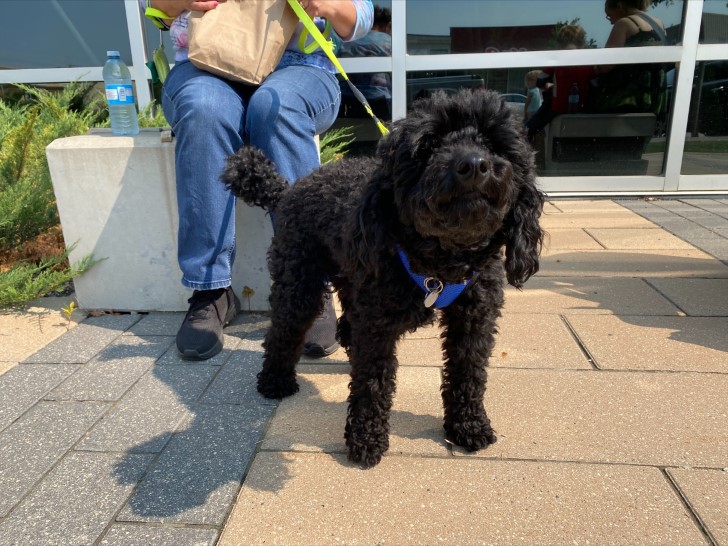 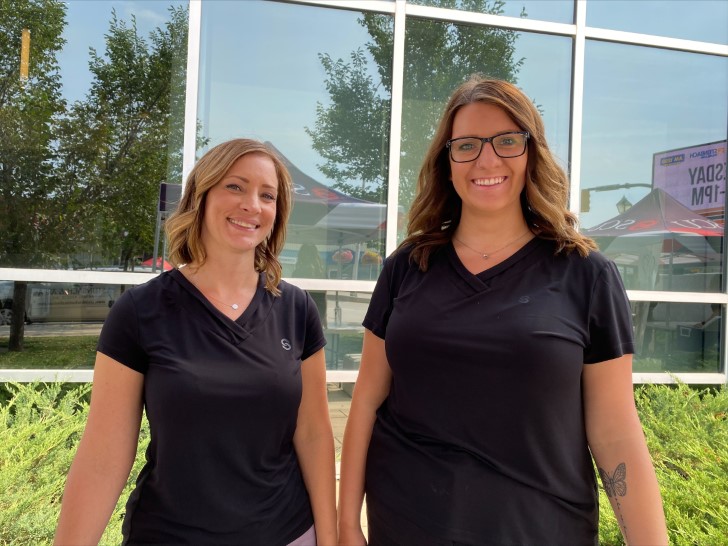 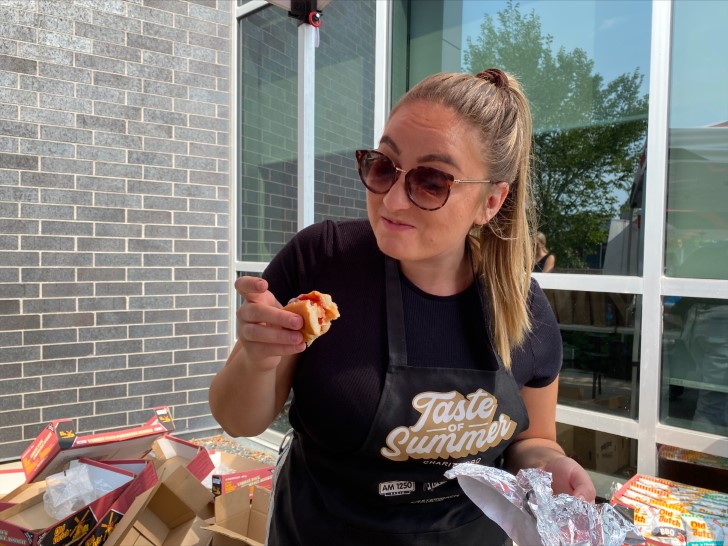 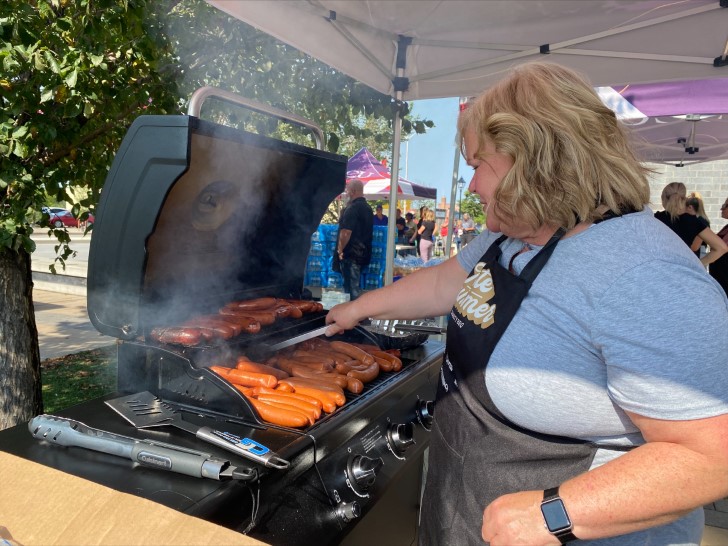 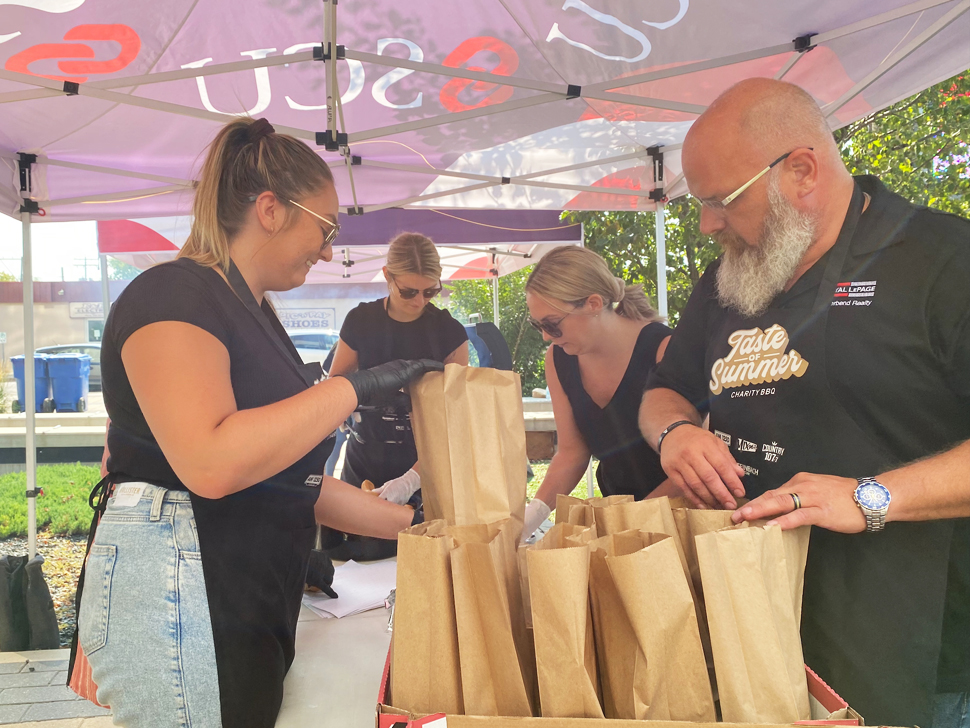 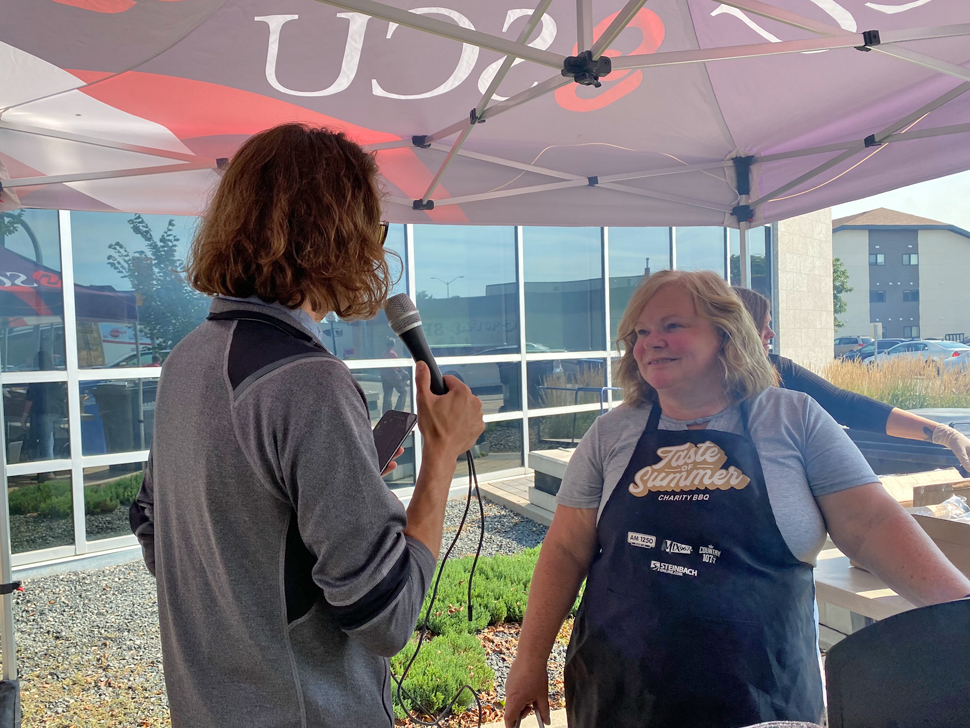 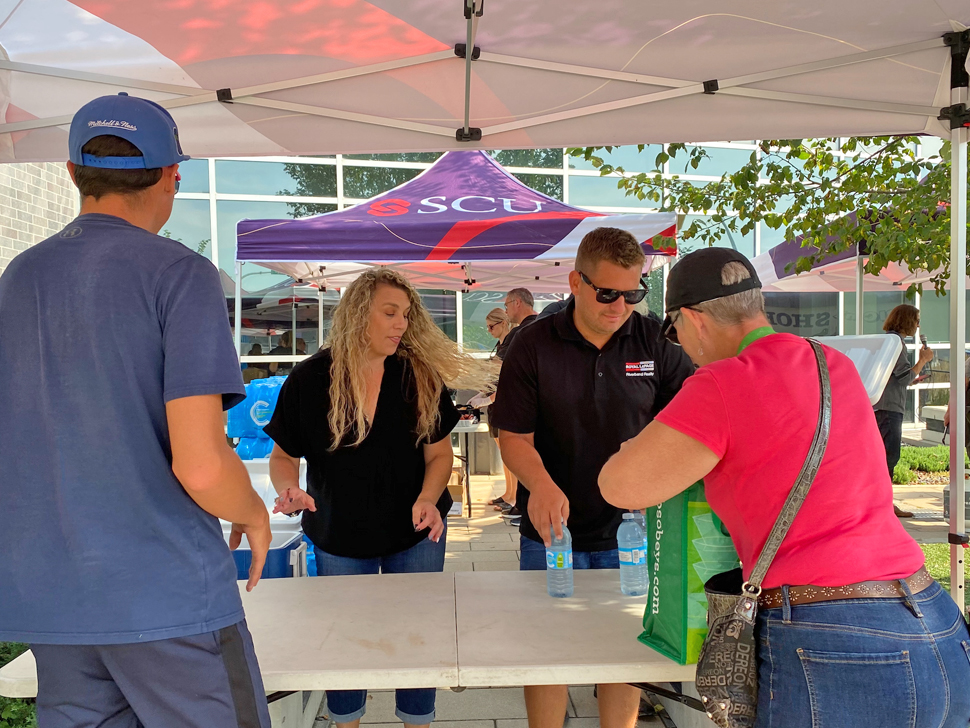 Luke McMaster kicks off another season of Christmas Made in Manitoba

15th DEKALB SuperSpiel on this weekend at the Morris CC