After stepping away from the hockey team three days before Christmas, Dwight Hirst was back behind the Eastman Selects bench this past weekend.

Hirst, along with assistant coaches Cory D’Ottavio and Mark Woloshyn, resigned one day after the Selects played their final game before the start of the Christmas break.

After conversations with Eastman Minor Hockey and citing development within the program, Hirst returned to the Manitoba U18 AAA Hockey League team last week.

“We talked about the program and developing these kids to get them to the next level and being there for them,” said Hirst shortly after the Selects defeated the Norman Northstars 10-0 Sunday afternoon at the Sun Gro Centre in Beausejour. “Sometimes as coaches, as do players, they make mistakes and they make decisions based on the situation at hand without really thinking about it and thinking about the whole program in general.”

“I know Mark’s got opportunities to coach elsewhere and Cory took some time to do what he loves to do which is a lot of scouting. The first practice back was really good, the focus and the intent. Obviously, this weekend with the games too, it was very focused. They all know what’s at hand and what the situation is so they’re all understanding of it. It’s been very good.”

Goaltender coach Terry Patrick has joined Hirst behind the bench.

The Selects defeated the Northstars 5-2 Saturday night in their first game back from break.

“It’s exciting to be in January,” Hirst said. “We always know in our minds as hockey players and coaches there’s two parts to a season – one leading to Christmas and one after Christmas. The one after Christmas is very enjoyable. You got that push towards playoffs and that’s where we want to be. It’s a fun time of year for sure.”

Eastman has a 15-14-0-1 record and is in seventh place with 14 games left in the regular season schedule.

The Selects are six points back of the sixth place Yellowhead Chiefs and one point ahead of the eighth place Southwest Cougars.

Eastman will face the defending champion Winnipeg Wild at the Sun Gro Centre on Wednesday and then meet the second place Winnipeg Bruins on Saturday at the Southdale Arena.

Hirst says it’s a big week for his hockey team.

“It’s time to dig in here. You could say we owe them. We haven’t beat either team yet this year so if there’s a time, it’s this week.” 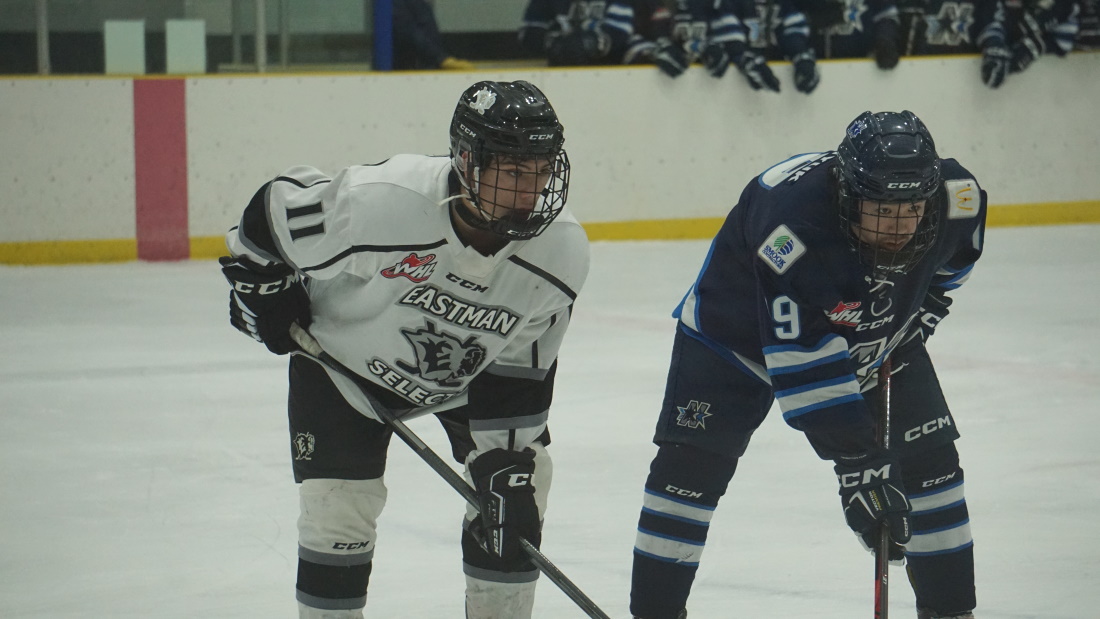 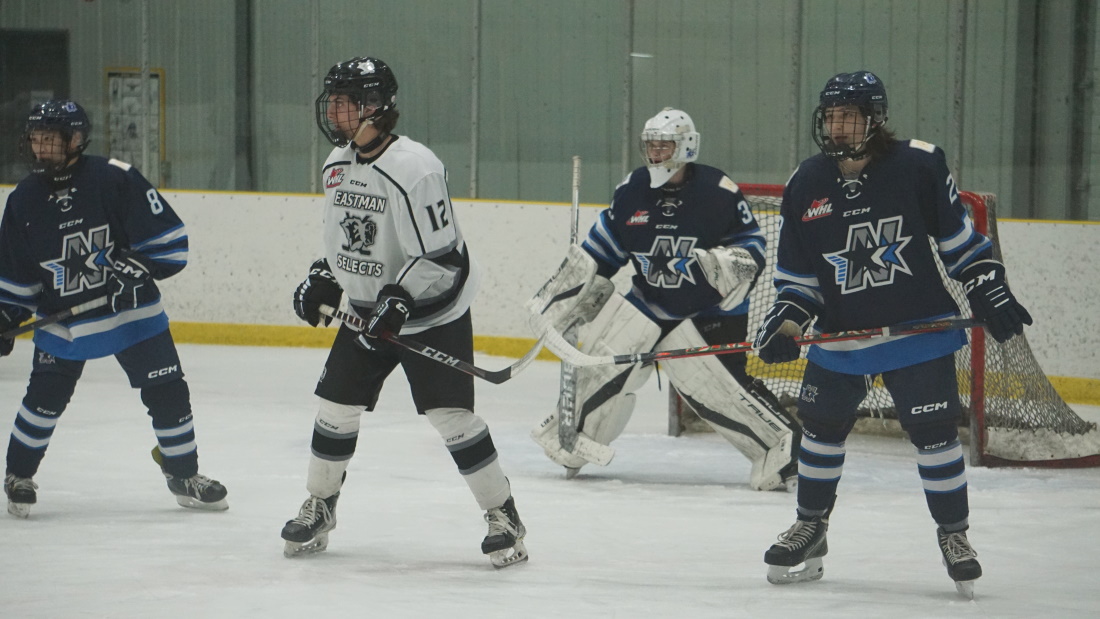 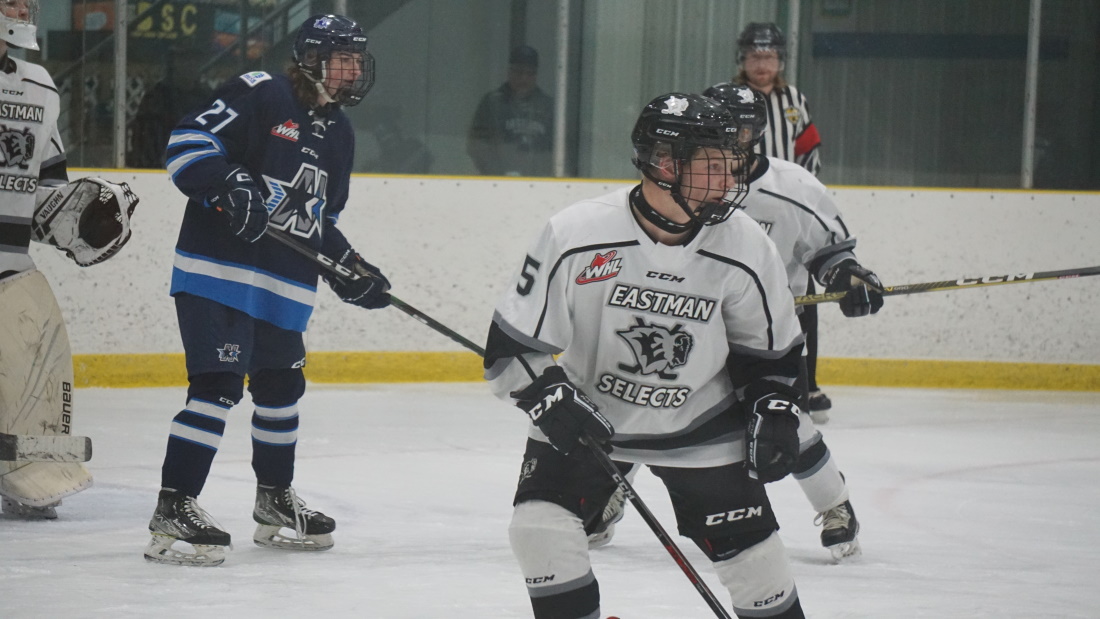