The switch was flipped Sunday evening to light up the Christmas trees at the Bethesda Regional Health Centre in Steinbach, thanks to the many sponsors and supporters of the Bethesda Foundation.

Director Keith Unger says it was great to see so many people at the official tree lighting event.

“We haven’t been able to do this now for two years and we just kick started it, again,” he says. “And I think the numbers are even bigger than they were when we did it last in 2019.”

The campaign has grown with 152 trees this year compared to 125 trees that were sponsored last year.

Unger says they used 110,000 lights to brighten the hospital grounds for the holidays.

He says the Gifts of Light campaign is a great community event that also raises money for local projects.

“They’ve finished construction of the Resthaven Personal Care Home, which is exciting,” Unger says. “We have seen the dialysis unit started, and there are some other expansions coming to the hospital that we're looking forward to for 2023.”

Unger says it was great to see so many people at the hospital grounds on Sunday, having fun and spreading Christmas cheer.

“It’s great to see a winter event here at Bethesda,” he says. “Everybody gets together, one of my favorites is the caroling.”

Unger believes the caroling may have warmed the spirits of anyone in the hospital Sunday evening.

-With files from Corny Rempel and Adi Loewen. 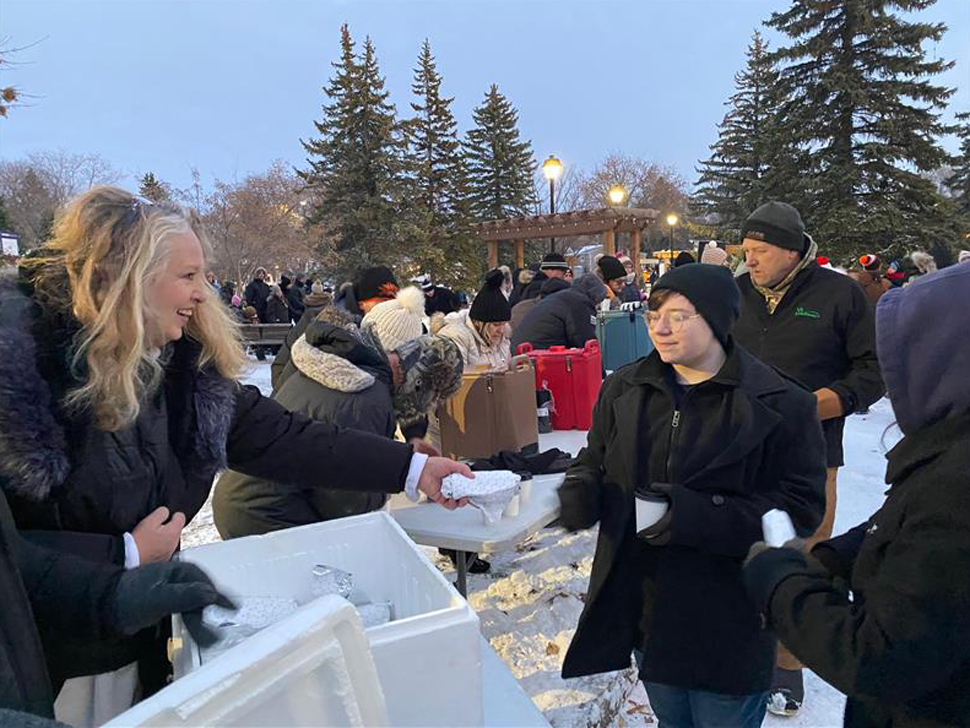 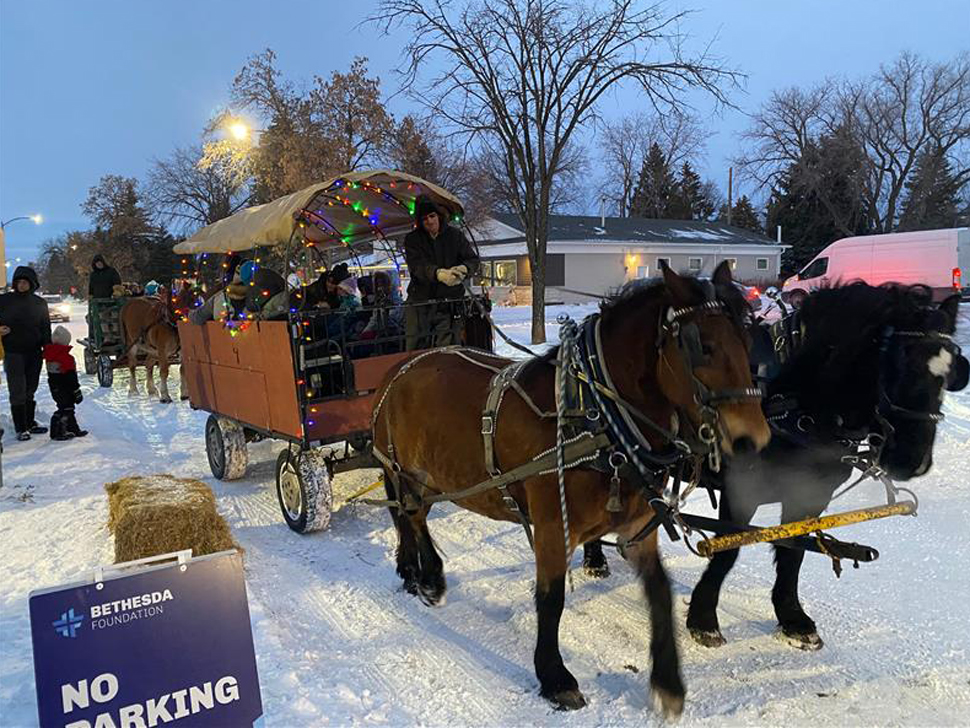 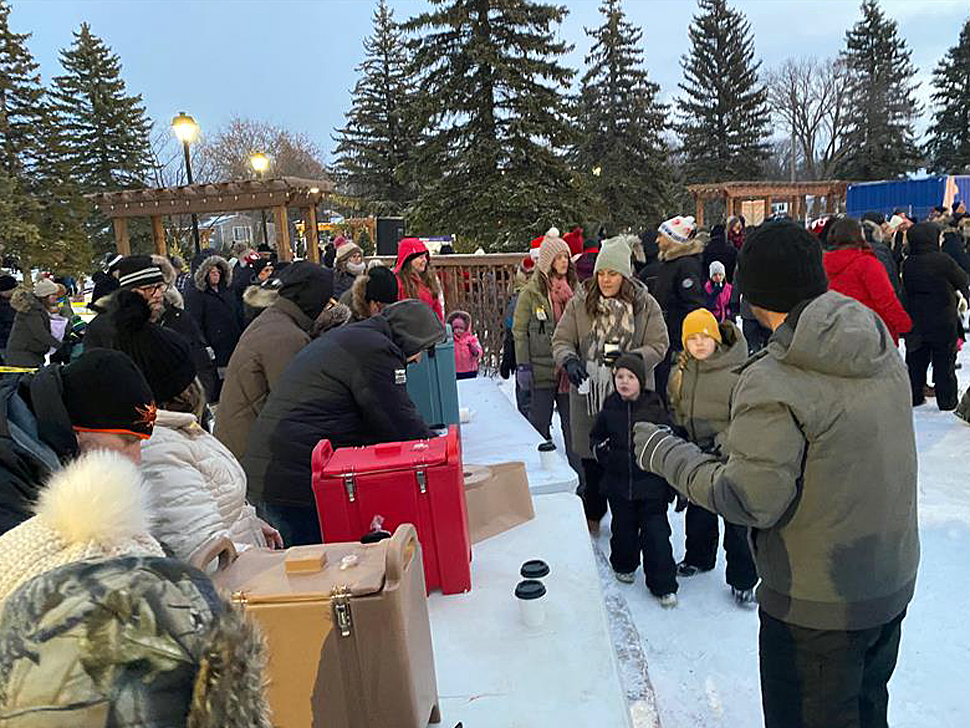 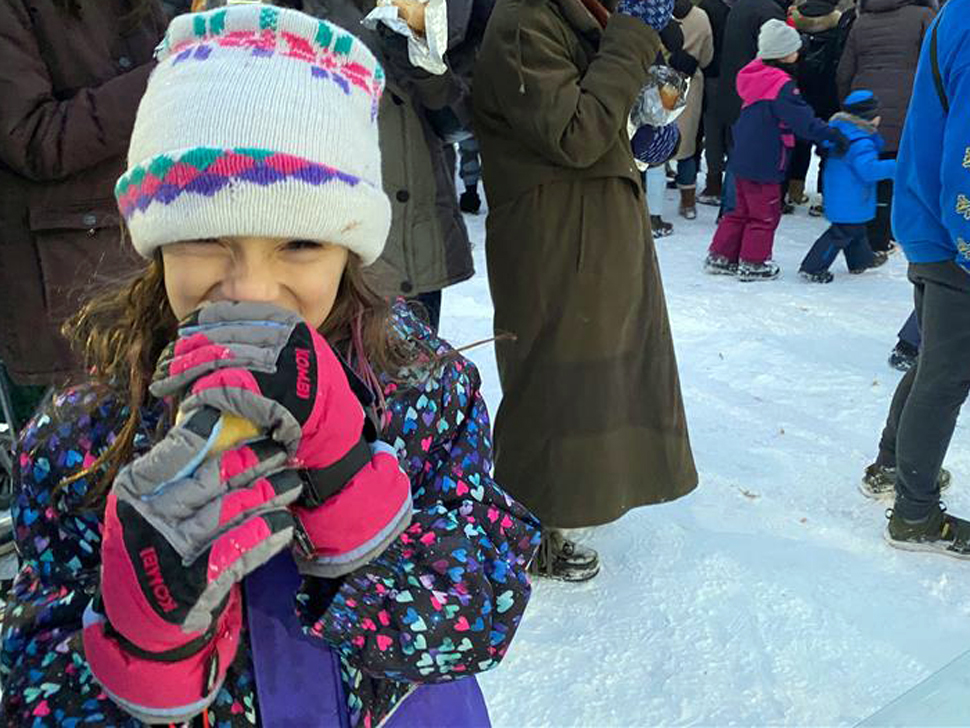 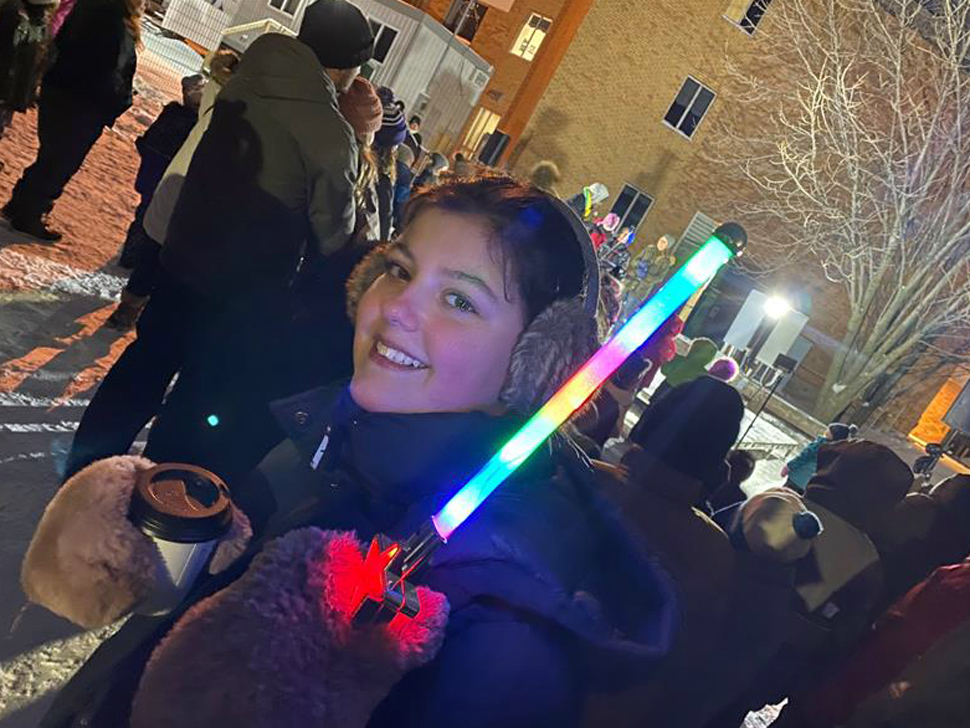 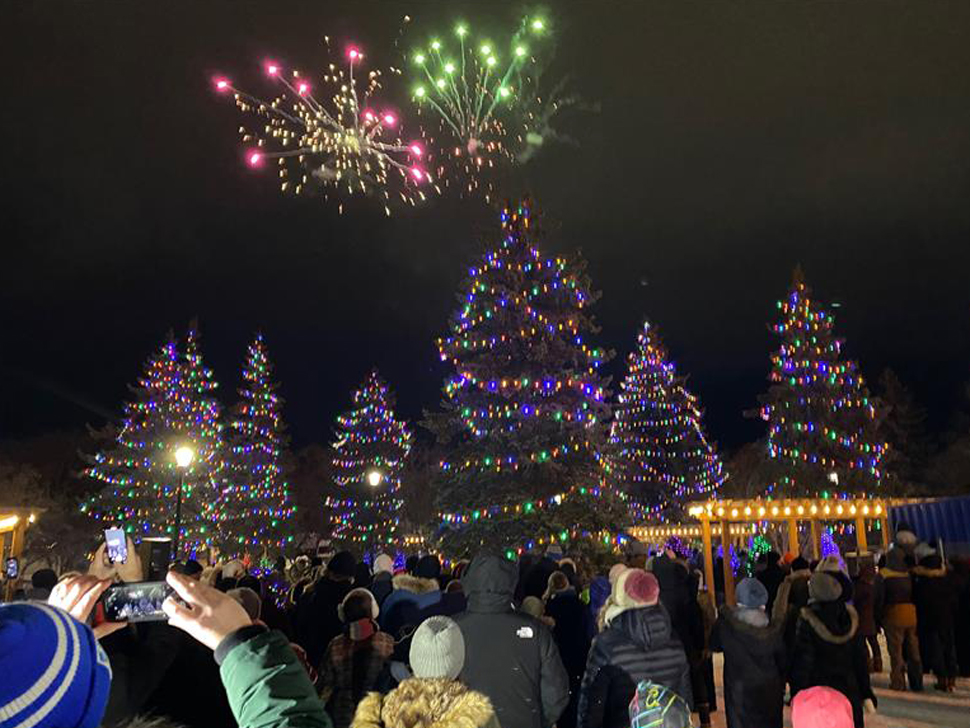 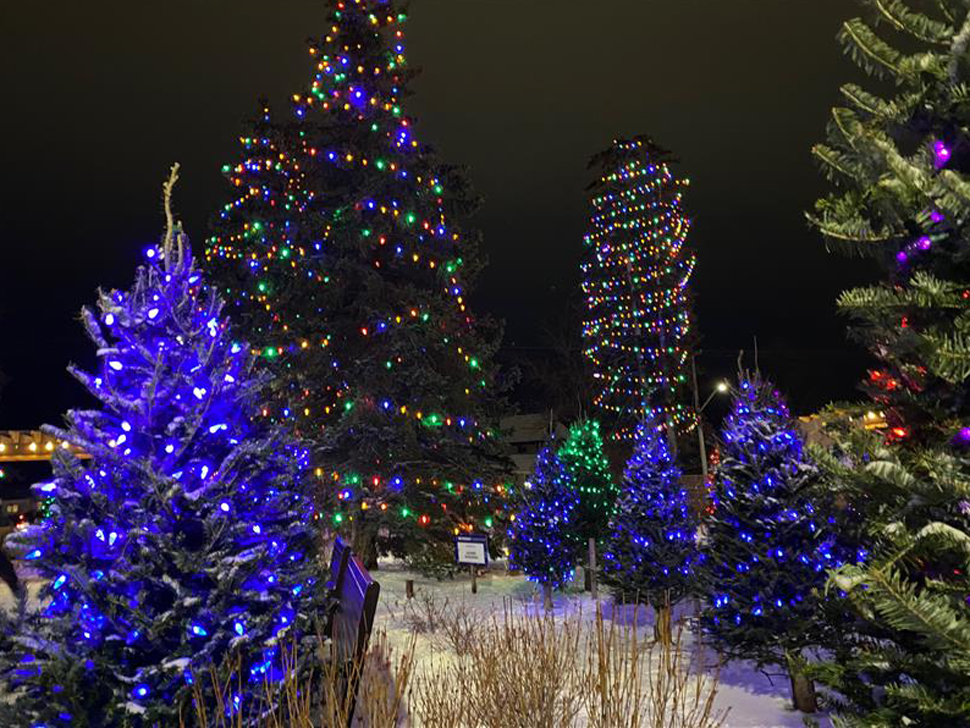 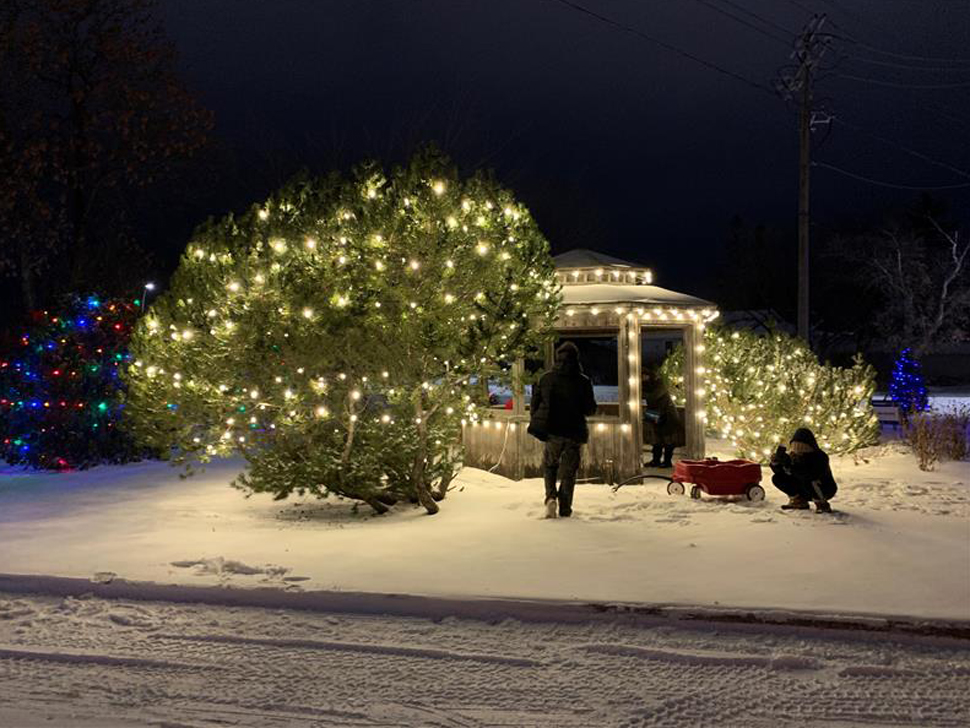 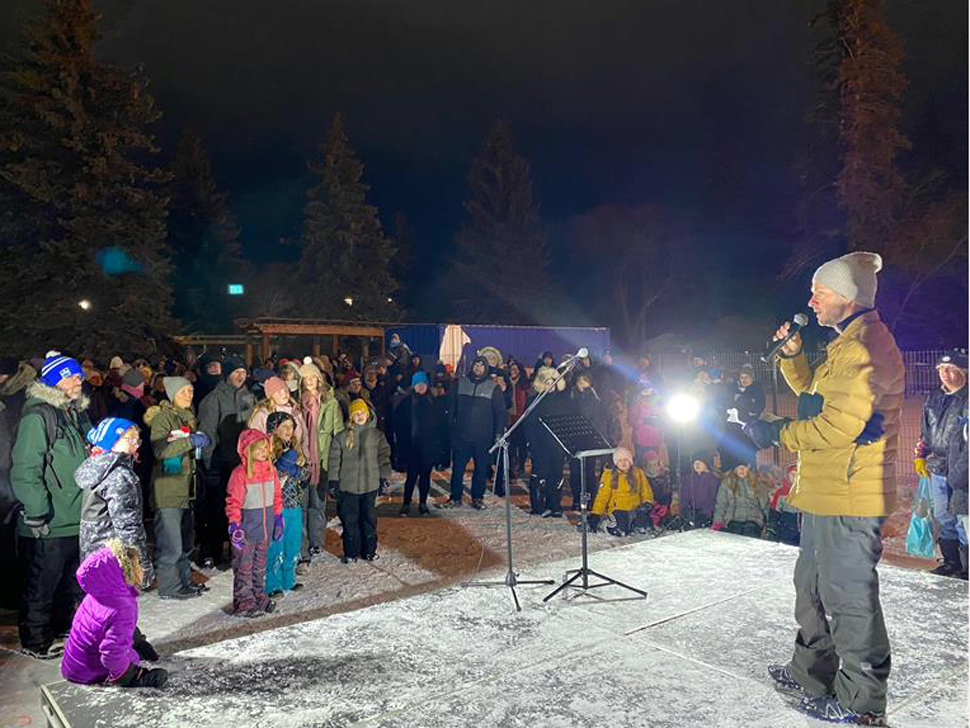 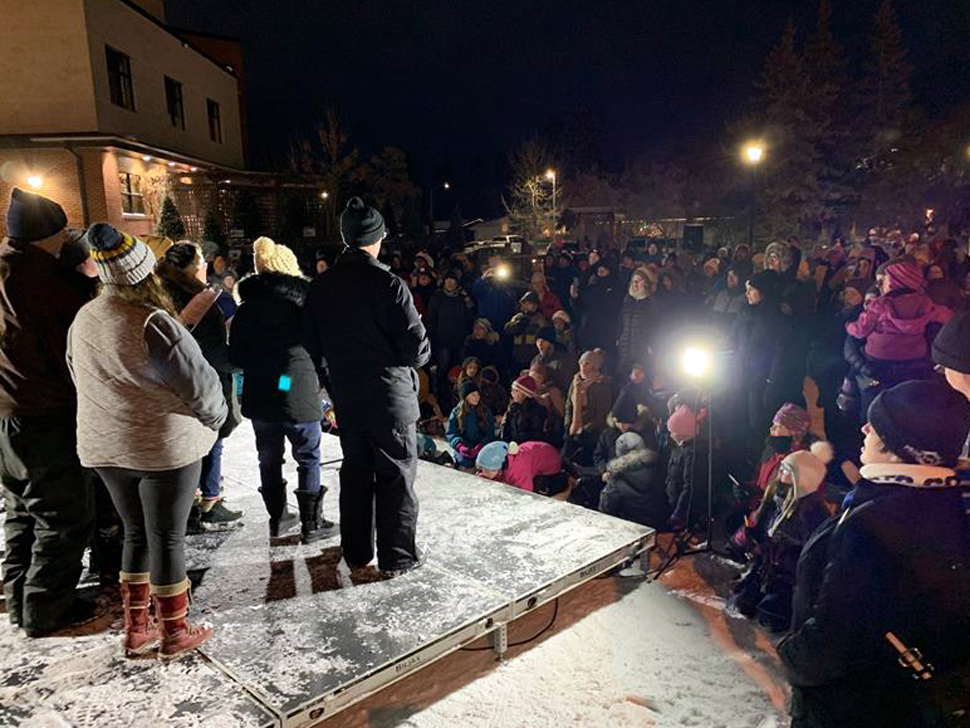 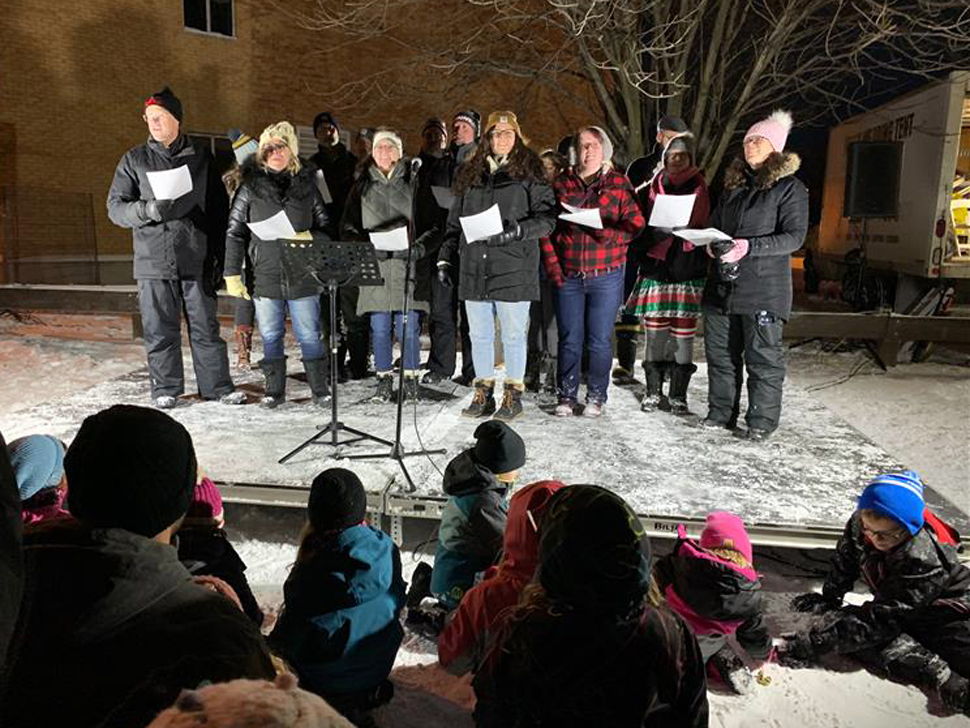 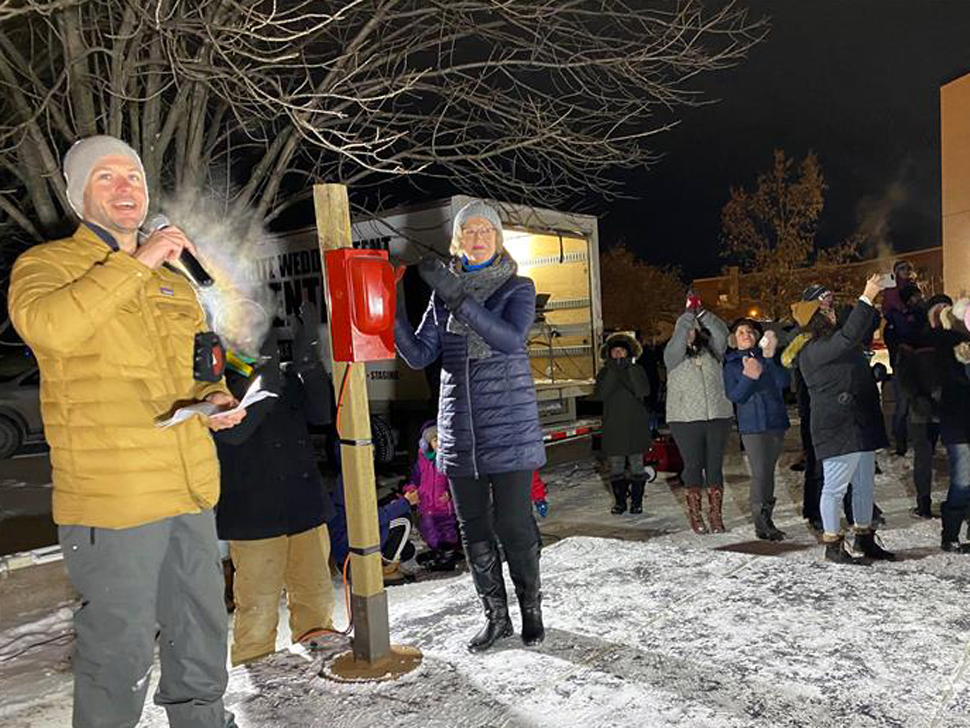 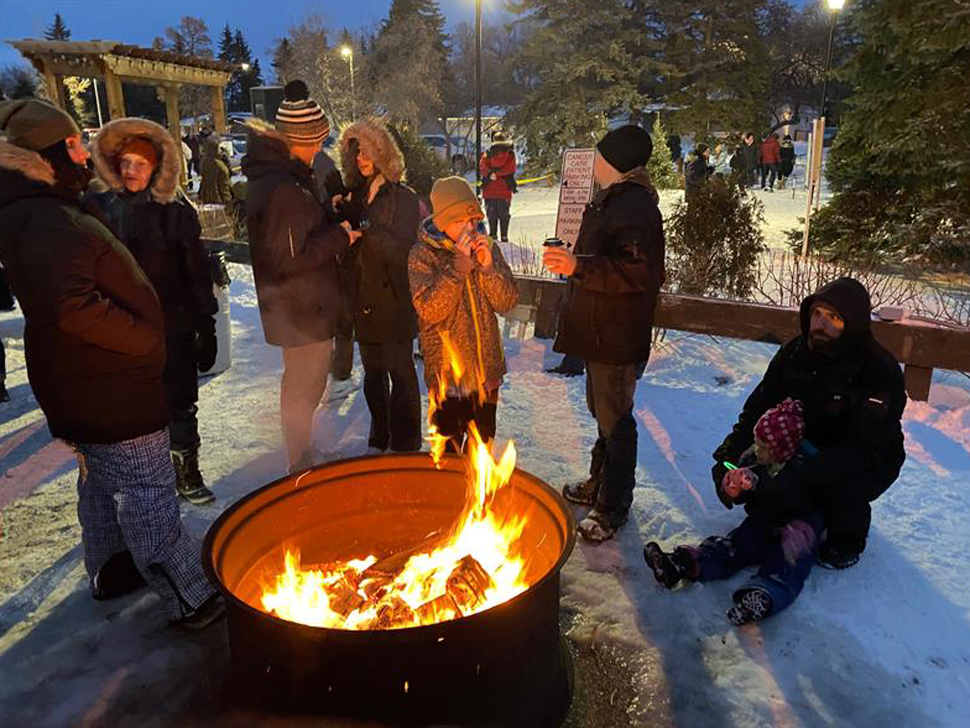 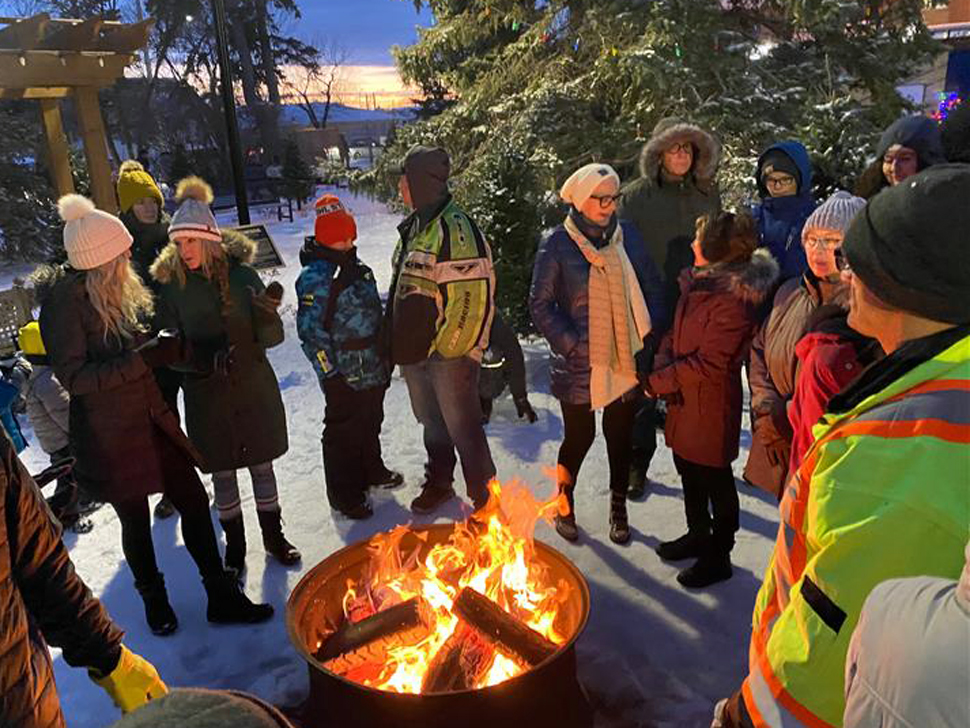 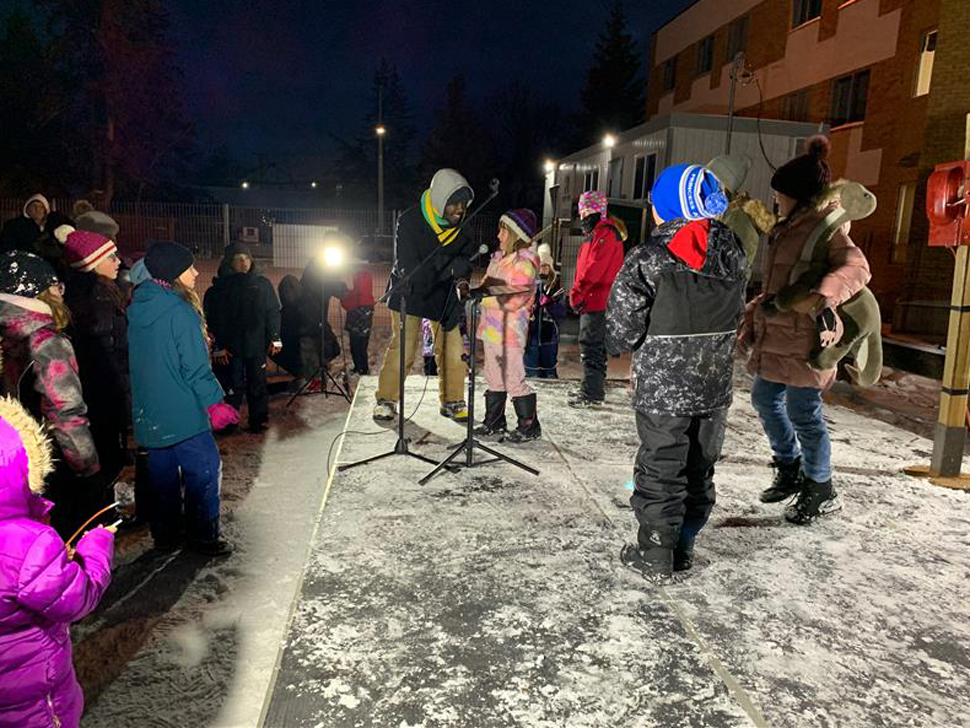 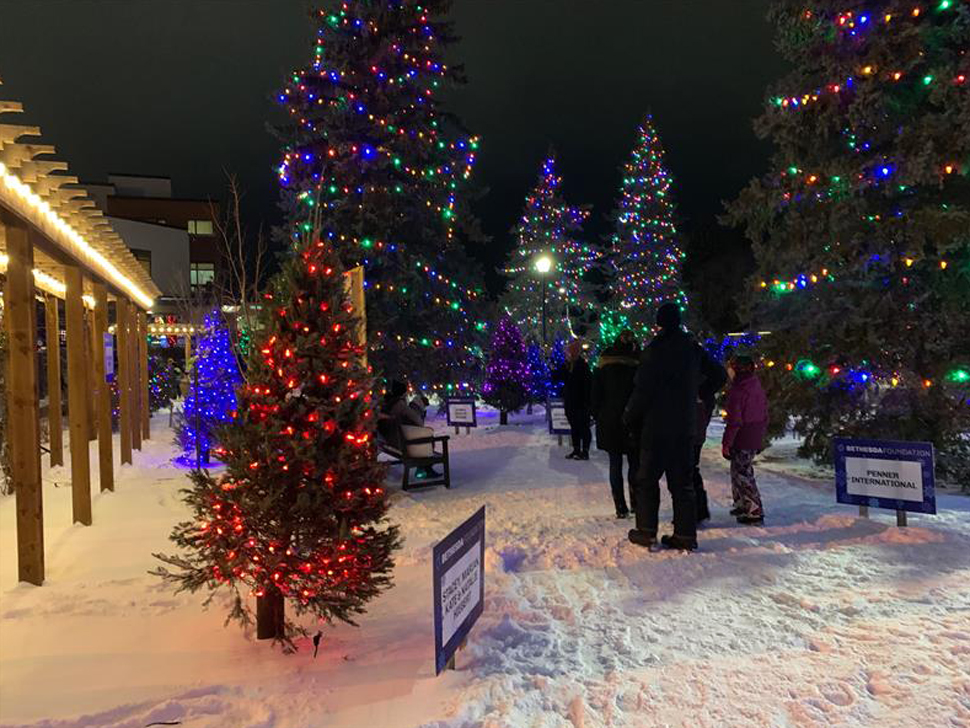