In the Softball Manitoba Association, the U17 Eastman Wildcats are number one in the ‘AAA’ league with 13 wins and 5 losses.

With some impressive wins this past season, Head Coach of the Wildcats, Brendan Harz says it’s because “the girls have matured a little bit. Their hitting was really good this year. Our pitching has been really good. We've been consistent that way, and the girls are starting to believe that they can do it. I think that’s been the biggest thing with this group, is getting them to believe that they're good enough to beat some of the teams in the league and this year we've been able to do that,”

Ten of the 12-player Wildcats team have been together for the past two years, Harz notes they added two new girls this year.

The coach is pleased with the teams' league standings saying “we’ve probably got the best record we’ve ever had, in the past 3 years at least. But there are still a lot of inconsistencies, ups and downs. We're hoping that going into provincials we can make sure we’re riding the wave high.”

Regarding the wet spring, Harz says, “I guess it affected the schedule a little bit, but we actually lost two teams from our league this year, so we had less games to play so, we were not affected drastically by any means. We didn't have to jam a bunch of games together or anything like that. So really as much as it sucks to lose teams, it probably helped us out a little bit this year because we got such a late start.”

Heading into the Wildcats first game Friday afternoon at 3pm, Harz notes that the key to winning is hitting. “We have to score a bunch of runs. Our girls know that. They know that that's the name of the game. And if we're struggling with that, we're going to be in trouble throughout the provincials. But hopefully, we can hit the ball really well this weekend.”

Harz says the girls’ confidence is pretty high at this point. “They understand that they can beat every team in the league. This is probably the first year that we've been able to do that, so they've got some confidence coming in. I don't think it adds pressure on them because the regular season in our league doesn't count for a whole bunch, so we've been trying to make sure that they're level-headed and ready to go.”

He says one of the tougher teams to beat this weekend will be the Winnipeg Lightning. “The Lightning are always strong and Westman too, they are probably the two strongest teams in the league, but really all the teams are very comparable. I think any team can beat any team on any given day, so really, there's no teams to take lightly and really, there's no teams to that we shouldn't be able to compete with.”

Coach Harz says their coaching staff has been encouraging the girls to “play the game.”

“They historically haven’t done well in provincials. I don't know if it's nerves or whatever takes over, but we just really want them to trust themselves. They're really good ball players. They can win it all if they just believe that too. Mostly what we don’t want to do, is beat ourselves. So, we just want them to go there and play the game. Play the game hard and have fun.” 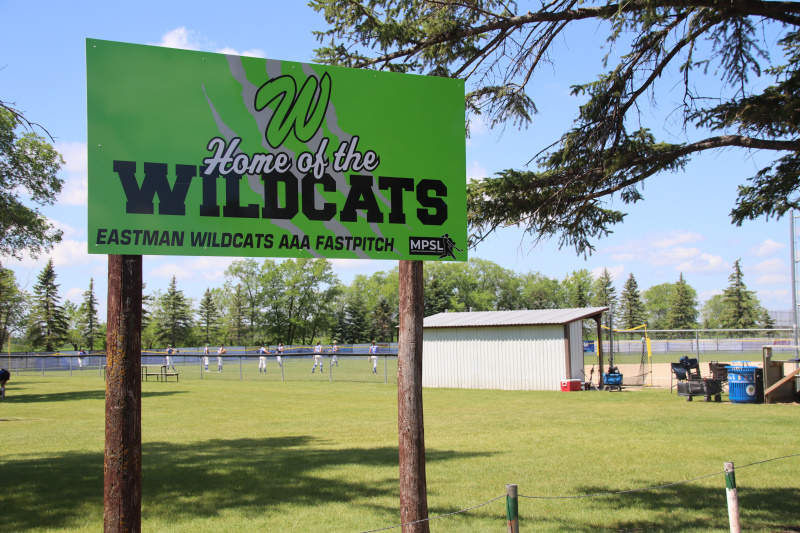 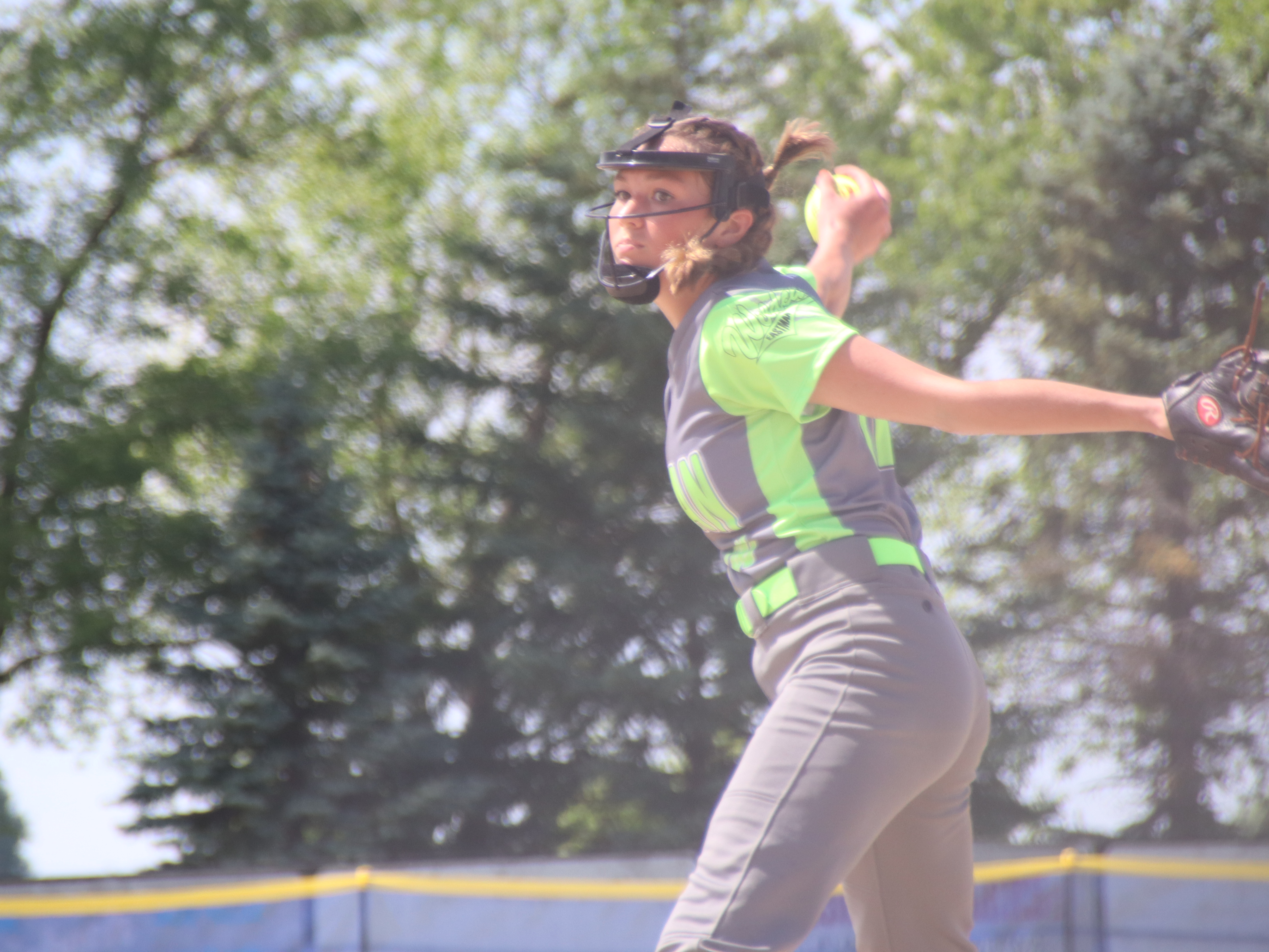 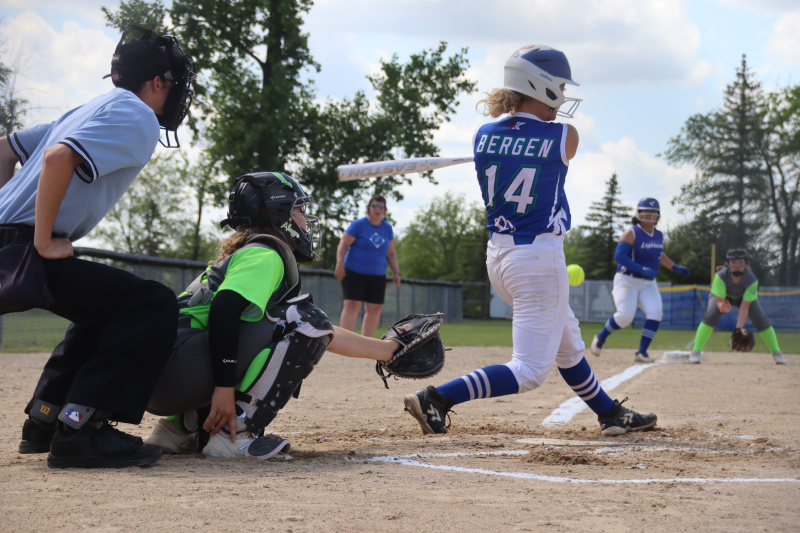 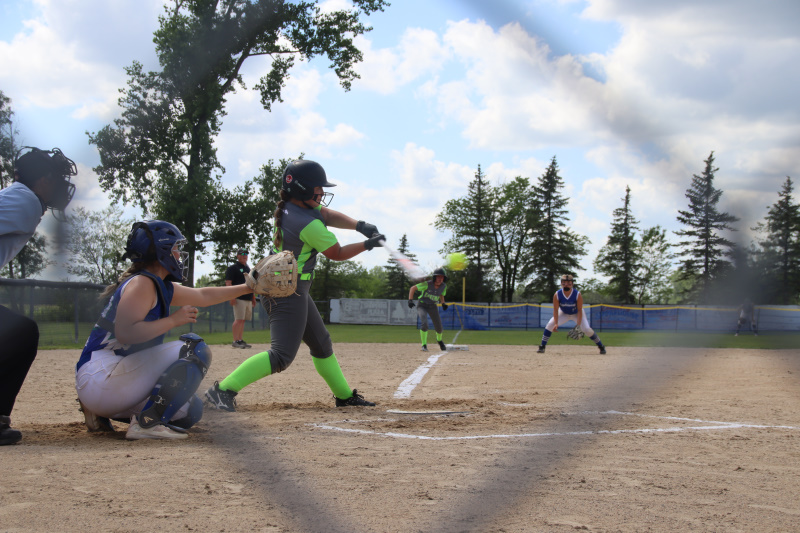 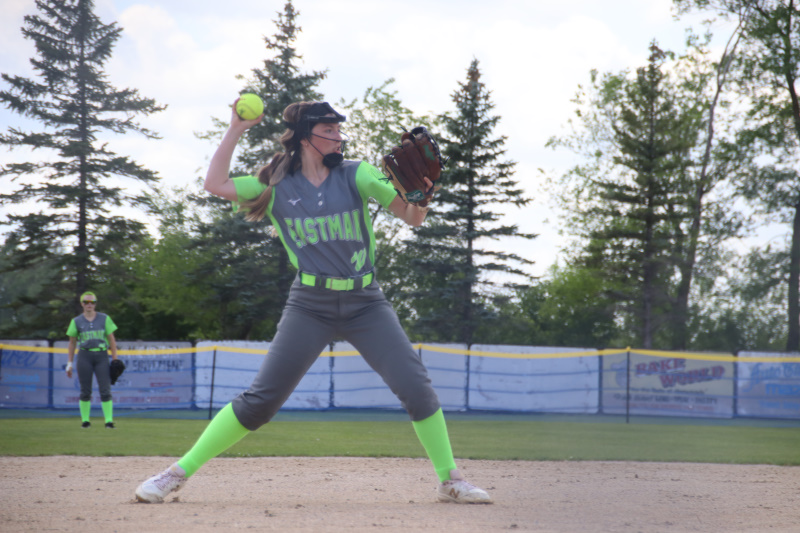 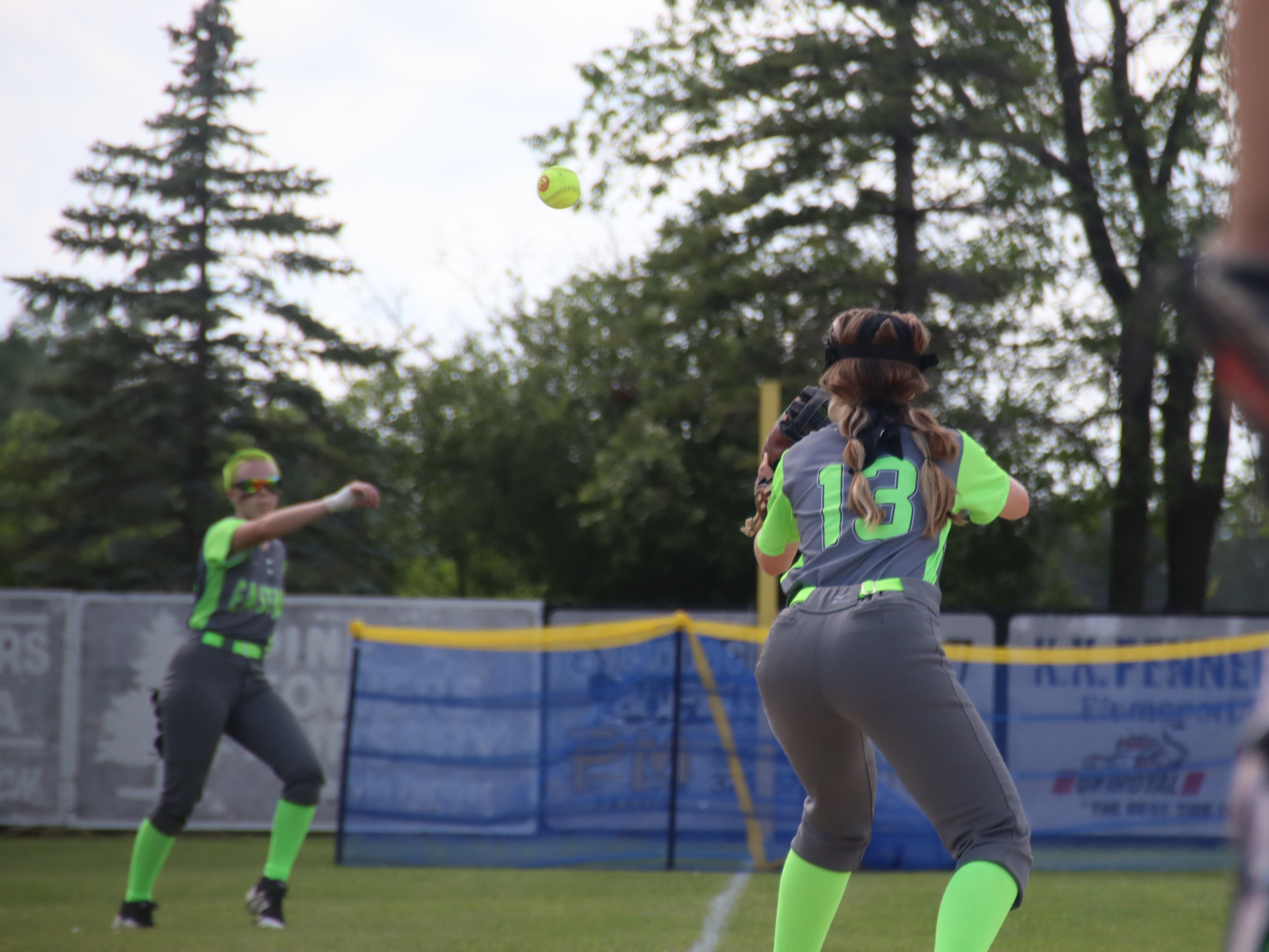 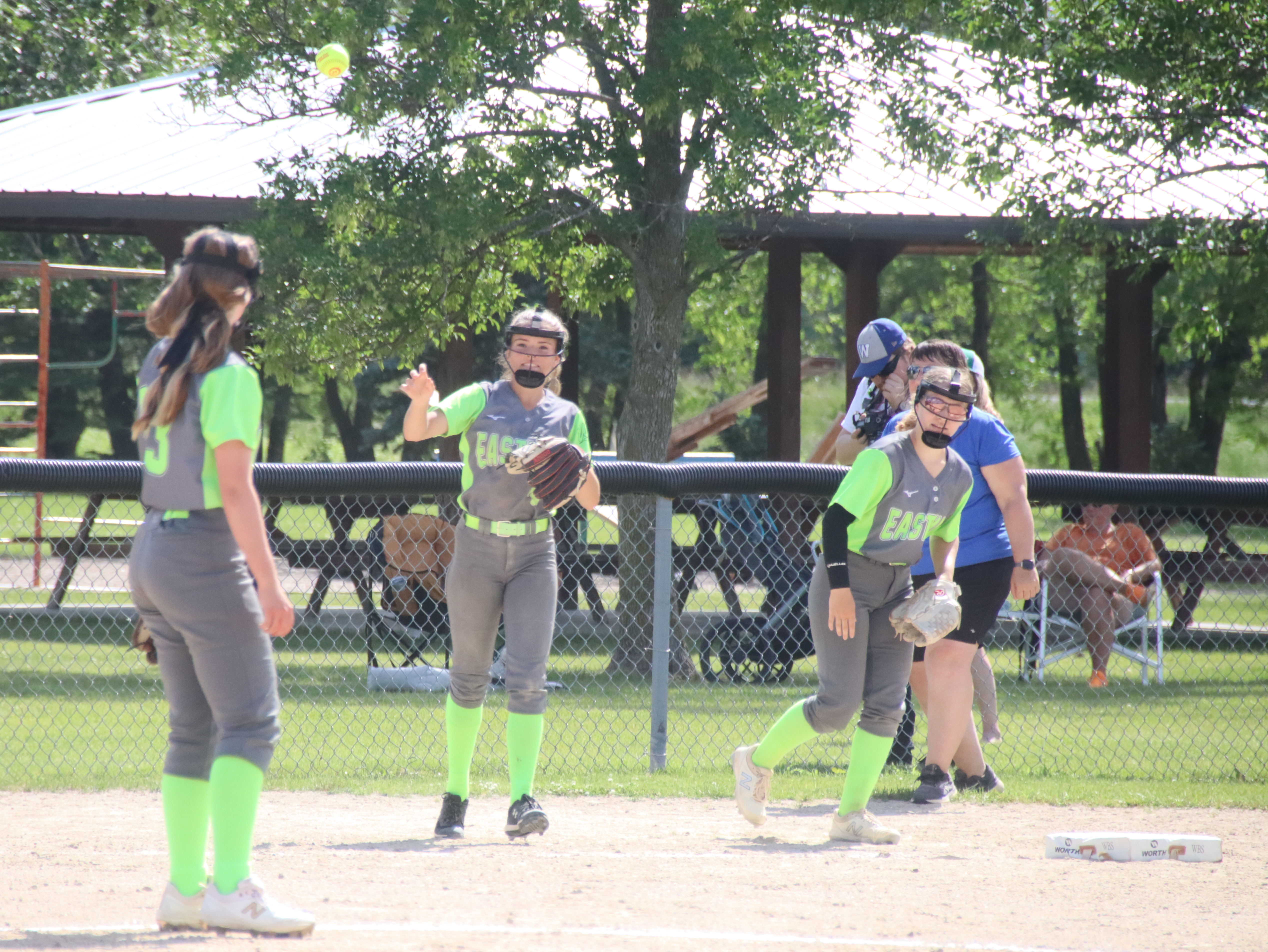 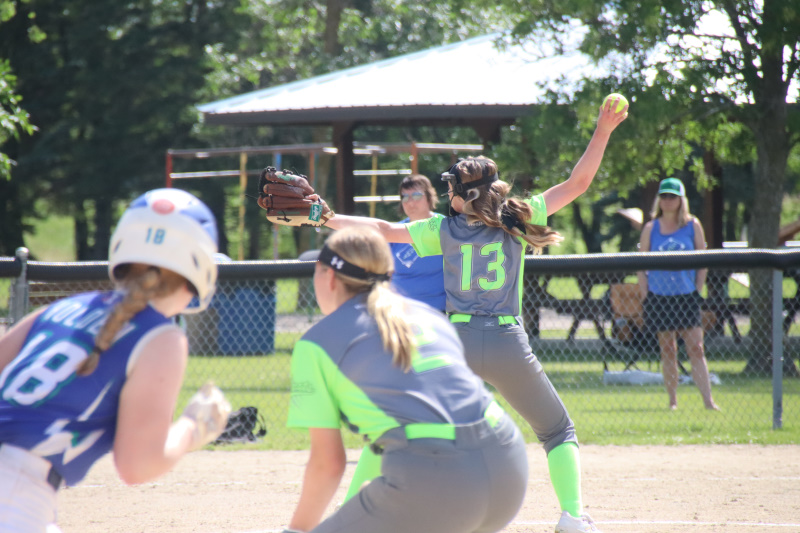